Three adoptable dogs at Southampton Animal Shelter are so cute they would be total heartbreakers if they had a bad bone in their bodies—but lucky for prospective pet parents, they don’t. Meet the guy and gals who will be there for their forever families for way longer than some spring fling.

To see them in action, see an archived version of Pulse’s Facebook Live video.

Age: 2 years
Gender: Male
Breed: Beagle and German Shepherd
Doby is a friendly and outgoing guy. Like any beagle mix, he’s super-curious, loves to explore and can smell a treat from a mile away. He already knows how to sit and the staff at Southampton says he’s a smart guy who is eager to learn. Doby would love a home with older children who could help him with his training. 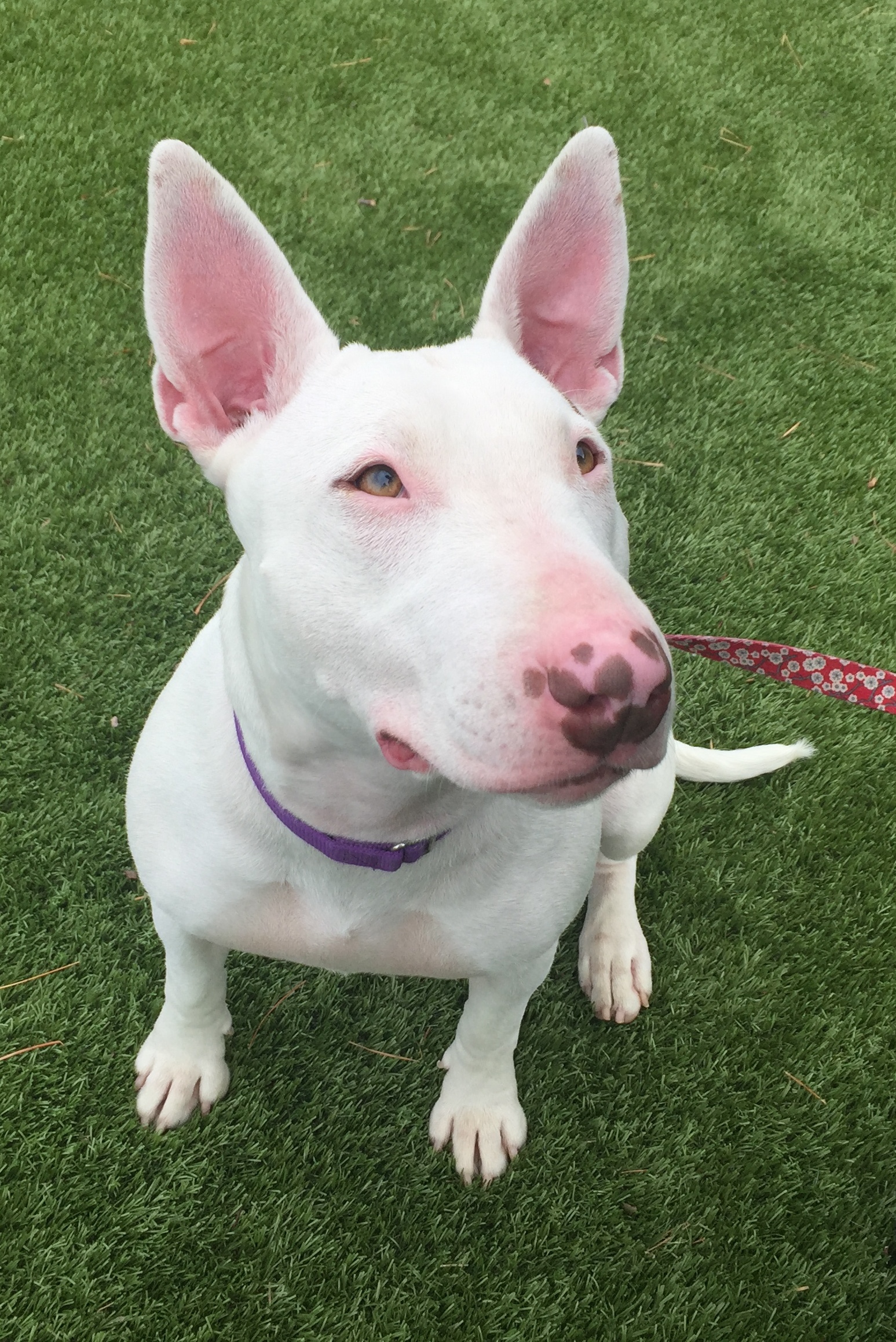 Age: 1 year, 6 months
Gender: Female
Breed: Bull Terrier
Target shoppers and anyone who remembers Spuds MacKenzie, who appeared in Budweiser commercials from 1987-89, will get a kick out of this adorable bull terrier at first glance. Families looking for a playful beauty will get a kick out of Molly forever. Molly came to the shelter because her family could no longer care for her, and the folks at Southampton Animal Shelter have taken to calling her a hidden gem. She loves to run, jump and play ball and can even catch treats mid-air. Molly is good with other dogs but don’t call her a cat lady—she will not put up with their sass. She would do best in a home with adults and older children. 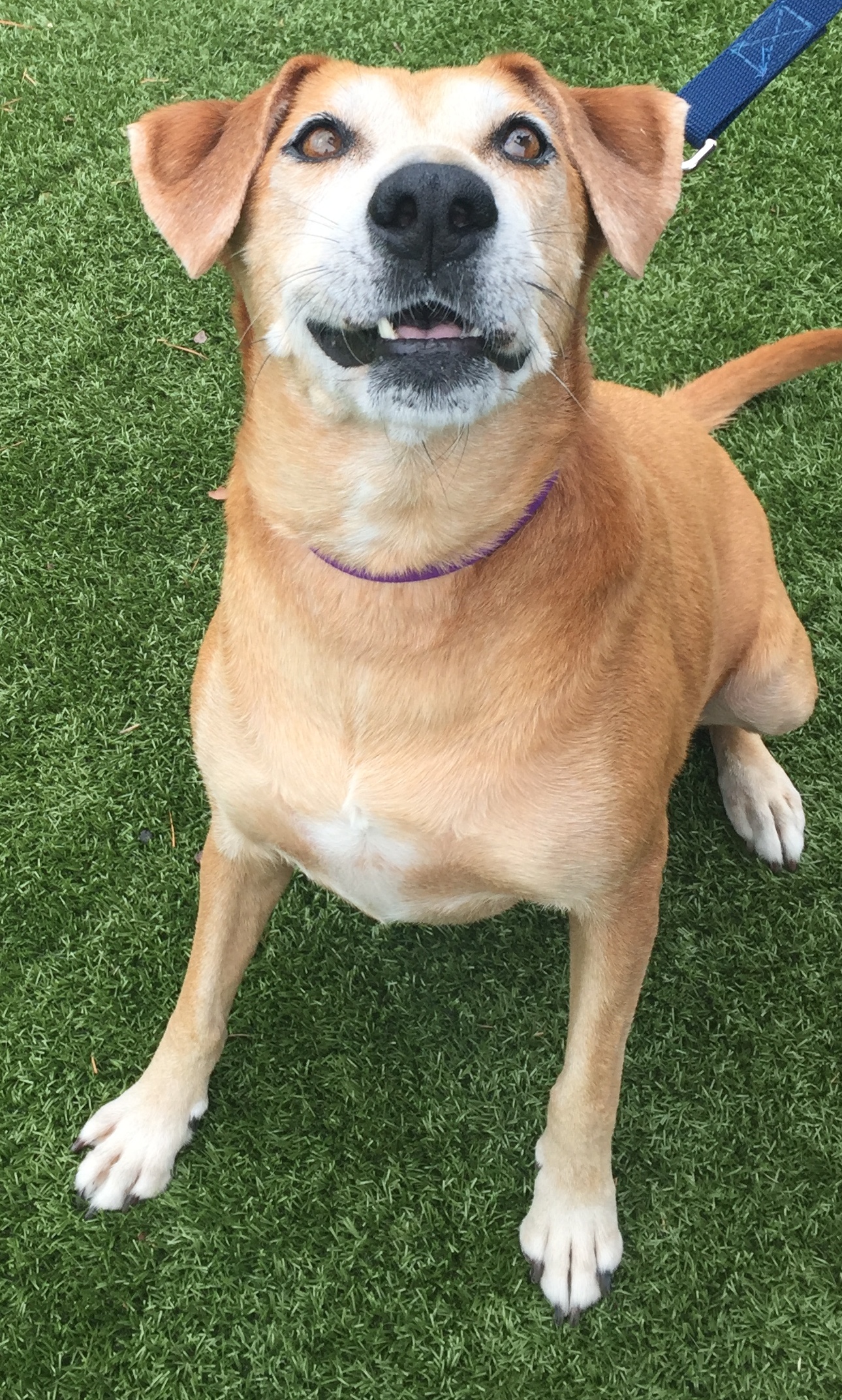 Age: 8
Gender: Female
Breed: Labrador Retriever
Daisy is a senior sweetheart who came to the shelter when her owner passed away suddenly. She would make a great family dog and is good with children five and over. Daisy is calm but loves going for walks and has a playful side, especially when it comes to entertaining kids. She gets along well with cats and other dogs—she’s even currently rooming with another pup named Daisy while she waits her forever home.

Prospective adopters can learn more about these pets and others on southamptonanimalshelter.com or by calling 631-728-7387.