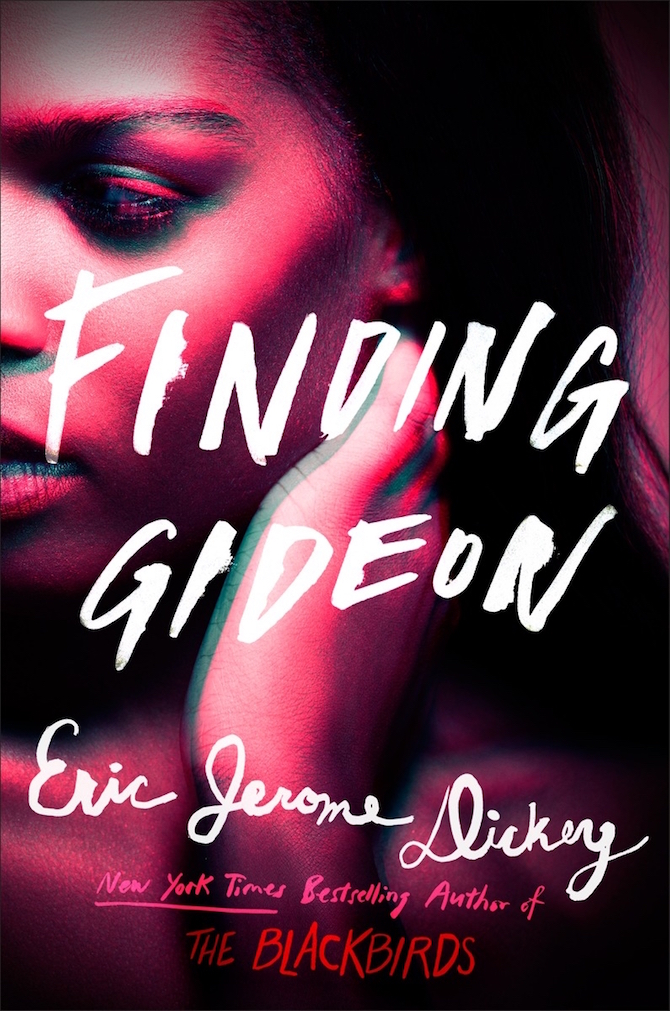 It wasn’t where you put it down.

The last time you saw it, it was over there where you laid it. You remember doing that; you even gave yourself a brain nudge so you wouldn’t forget but now it’s not where it should be, and that bugs you. Now, as in the new novel “Finding Gideon” by Eric Jerome Dickey, you’ll have to chase it down.

At an age when most boys are focused on their little toy cars, Jean-Claude was busy saving his mother’s life.

The French prostitute known as Thelma (or was she Margaret, or Catherine?) had crossed the wrong people, gotten pregnant and told their wives. She hinted that Medianoche was a father. She hinted that the Beast was a father. She was lying to one or both, and the Beast told Medianoche to kill her. He was swinging Thelma around by her neck when her “snotty-nosed” 7-year-old son picked up Medianoche’s gun… and shot the assassin in the face.

That was the first man the boy gunned down. Thelma set him on the second one, too, which changed him, and made him a killer. He was a sought-after, talented assassin when he learned that Medianoche had lived, and Gideon (his professional name) knew he had to finish that long-ago job.

Medianoche hadn’t planned on killing his best friend, but when he learned that the Beast had been lying for years about Thelma, there was no other choice. Once the Beast was gone, Medianoche could assume leadership of the Four Horsemen, the group that ruled Buenos Aires, and that’s how it always should’ve been.

But this young assassin, Gideon, complicated things. Medianoche heard that Gideon was looking for him, to settle a dubious score. It wasn’t enough that he’d taken Medianoche’s eye, and destroyed his face.

No, Gideon was looking for Midnight, and there would be war. Which only meant that Midnight had to find Gideon first.

I have to admit, I spent the first 30 pages of this book hating it.

As he often seems to do, author Eric Jerome Dickey jumps feet first into his novel by letting the characters jump feet first into bed. There is a bit of prelude this time, but it’s strangely fixated on dog waste before we get to tiresome erotica.

Usually, I’d recommend skipping that and starting the book several pages in, though with “Finding Gideon,” you really shouldn’t. You need that beginning; it’s nasty, but it sets up a first-rate thriller and a surprise: this latest Gideon tale has character development that makes many of the killers human, almost likeable. Readers get a better understanding of who Gideon is, and what drives him. We meet his “brothers” and lovers old and new and, because this book screams toward an unsettling cliffhanger, we can only hope to see them again.

Certainly, you can read this novel alone but I’d recommend starting with Sleeping with Strangers. The overall tale relies on it, so enjoy that book first. Won’t be long before you’ll beg to put “Finding Gideon” in your hands.