DiStefano and Cassara opened The Point Ale House in May 2015 in Point Lookout and it has been delivering American grub and seafood in a family-friendly atmosphere ever since. “We live in a small community, where kids and families feel comfortable coming in here,” said Cassarra, a college basketball analyst for ESPN and CBS Sports. The gastropub also has a sports bar element with 18 TVs and 21 beers on tap.

After years of traveling and coaching basketball, Cassara’s inspiration for entering the restaurant business came from his father, who “at age 76 is still running two restaurants, two ice cream shops and a bar” in Canton. “It was in my DNA,” said Cassara. “It’s something I grew up around and watched my dad do, so it made a lot of sense.”

Both Cassara and DiStefano, News 12’s entertainment and features reporter, are Italian, which meant growing up with regular large meals with lots of sharing and laughs. They both envisioned opening an Italian restaurant one day. That dream became a reality when Mo’Nelisa, the Italian eatery named after the couple, opened Aug. 12.

“Mo’Nelisa is an extension of our family,” said Cassara. “We built some of our families traditions, like pizza on Friday nights, into this restaurant.” 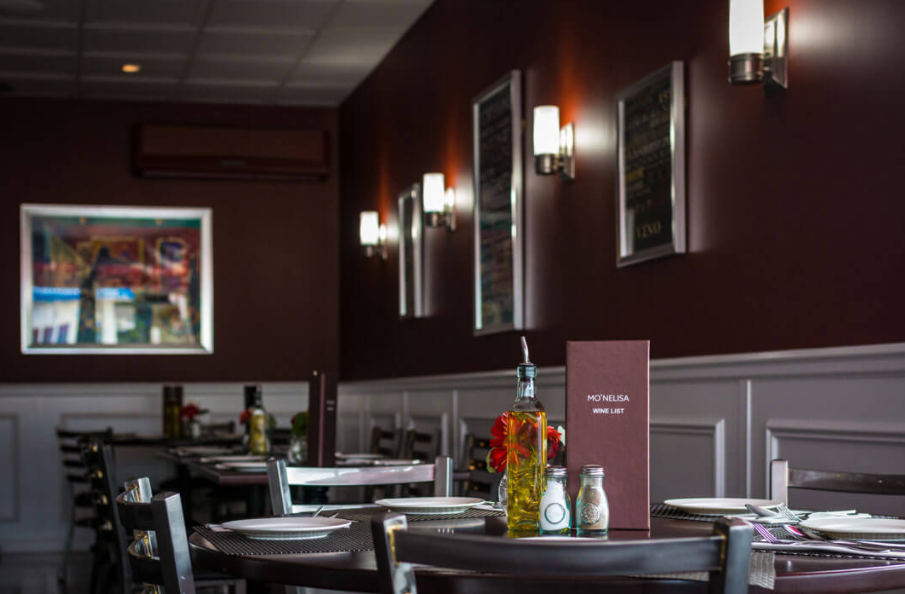 The adage “do what you love, and you’ll never work another day in your life” defines the couple’s mentality. “We love to work,” said Cassara.

But the restaurant business is “a labor of love” for the busy couple, who on Aug. 14, two days after Mo’Nelisa opened, welcomed son Christian Thomas. “We definitely have a lot going on, but we’re wired that way,” said Cassara. Their strong relationship has served as a token to their quick success in the community. “We’re a team and we’ve developed these ideas together.” 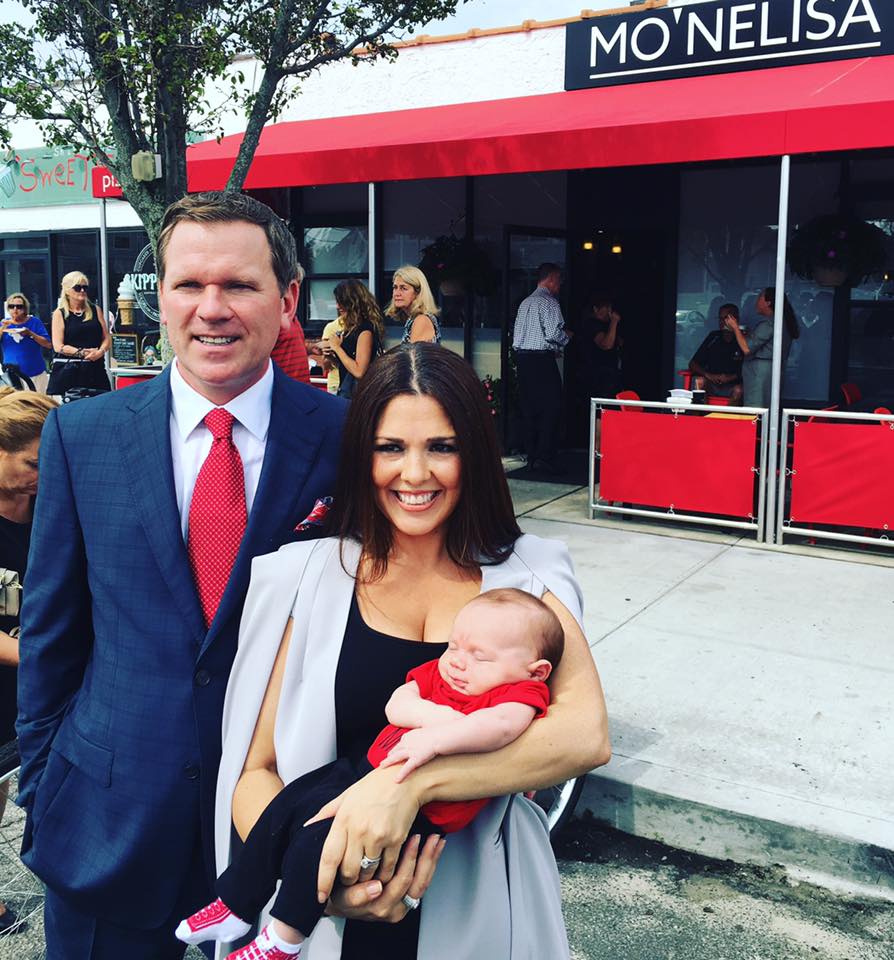 In their spare time, they work together on everything from social media to the menus for the restaurants. “Our relationship and work ethic really got us to where we are in such a short amount of time,” said Cassara.

The most rewarding part of the restaurant business for them has been building a following of customers. “Families come back to the restaurant because they enjoy not only the food, but also the atmosphere that we’ve created,” said Cassara.