Chef Peter Van Der Mije of Osteria Leana in Oyster Bay knows all about Italian comfort food done right. His Italian grandmother was one of the first people to encourage him to cook, right down to chopping the tomatoes. But when Chef Van Der Mije takes a break from cooking, he likes to sit back, relax and have someone else make him an old-fashioned Italian Long Island pizza. You may spot him at a few of the below.

Pizza hankerings are known to kick in after dark, no matter how hard people try to curb their hunger. “Nino’s is open when Osteria Leana usually closes after 10pm,” making it the perfect after-work option for Chef Van Der Mije and all late-night diners. Delicious options include extra cheese slices, pepperoni, meatballs, sausage or green peppers. Go. 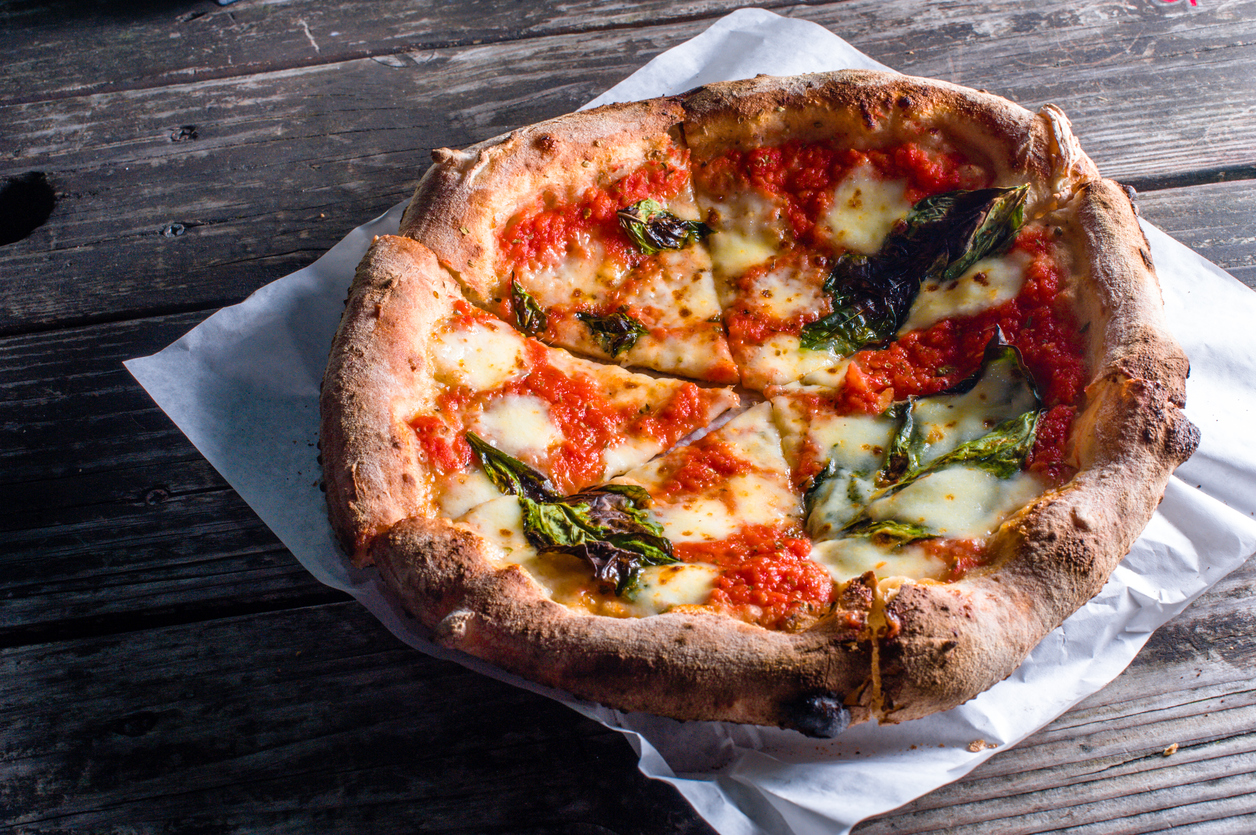 Basil Leaf is Chef Van Der Mije’s go-to when he is with his family. “They have incredible upscale pizza (don’t expect to be served by the slice) and great outdoor seating when it’s a nice day.” Impressive pizza selections range from the Quattro Stagioni made with mushroom, artichokes, prosciutto, olives and mozzarella to the Pizza Dell Ortolano dressed with fresh grilled vegetables, goat cheese and sun-dried tomatoes. Go. 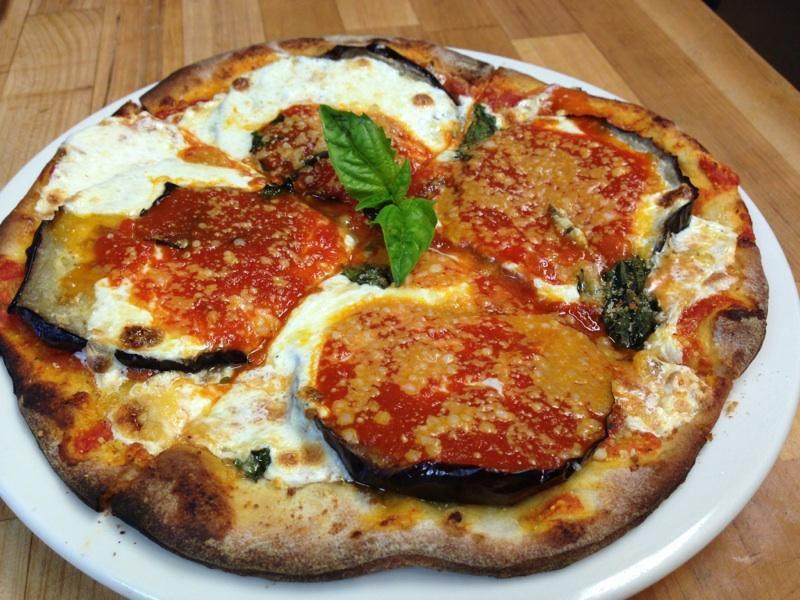 This gourmet pizza place is where Chef Van Der Mije likes to order takeout, especially with its speedy delivery services. For more than two decades, the North Shore staple has been providing customers with to-die-for pies. The chicken marsala, bruschetta, buffalo wing and baked-ziti pies, also available with a whole-wheat crust, are highly praised. Go. 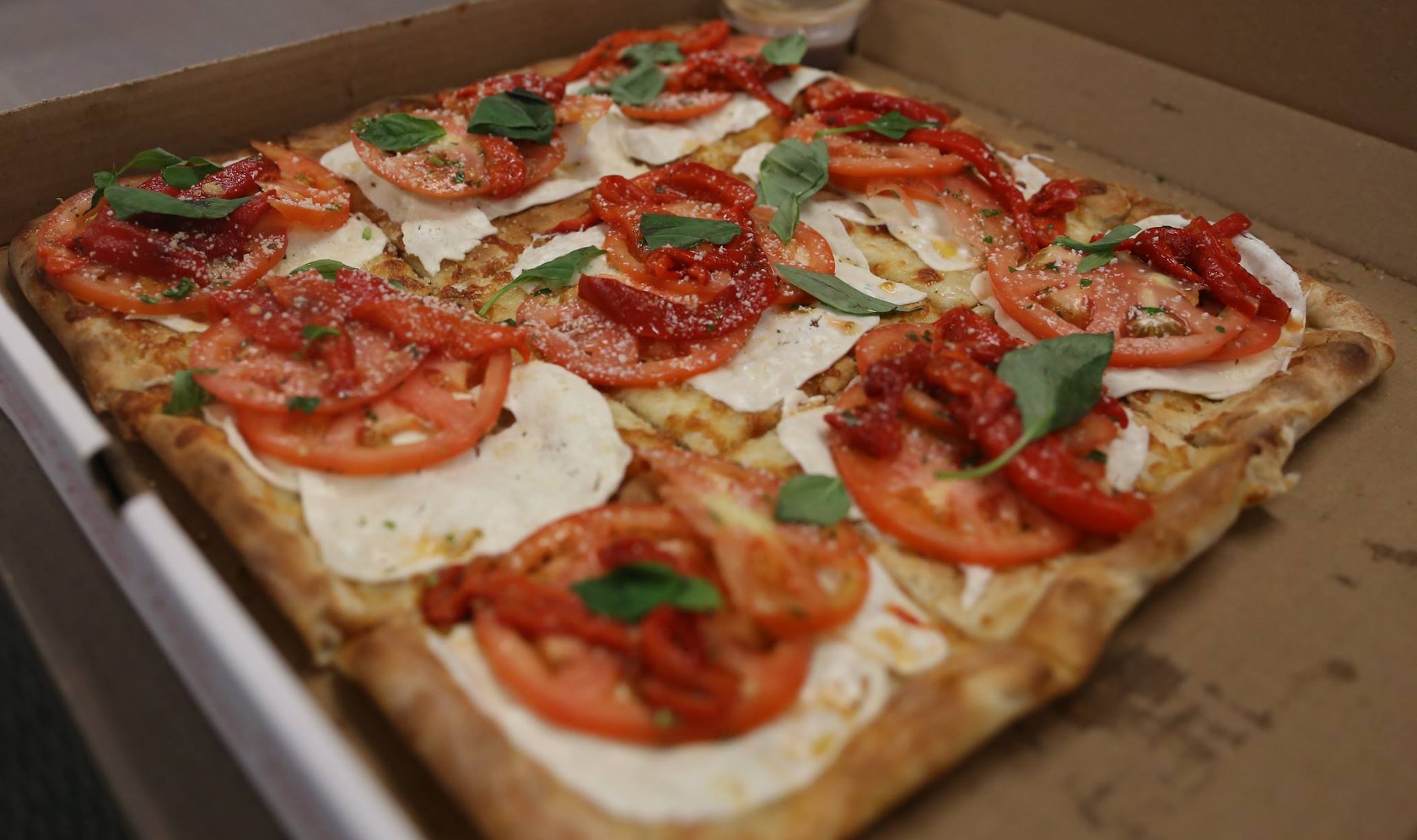 For those who fancy slightly charred, thin crust pizza that is baked in a brick oven, look no further than Monaco’s. Some signature recipes include the old fashion margherita covered with fresh mozzarella, tomato slices marinated in garlic, olive oil and basil. Chef Van Der Mije described the pies as “hearty pizzas,” also coming in delicious varieties like Alfredo bacon spinach, alla vodka and potato and onion. Go.