New kid on the block, Catch Oyster Bar is shelling out its fair share of seafood. Since opening in February, the coastal-themed joint has been treating customers with creative entrees and raw oysters (in at least eight varieties daily). To help guests figure out what to order, I caught up with co-owner and chef Michael Avino to reel in some details about the recent crowd favorites. 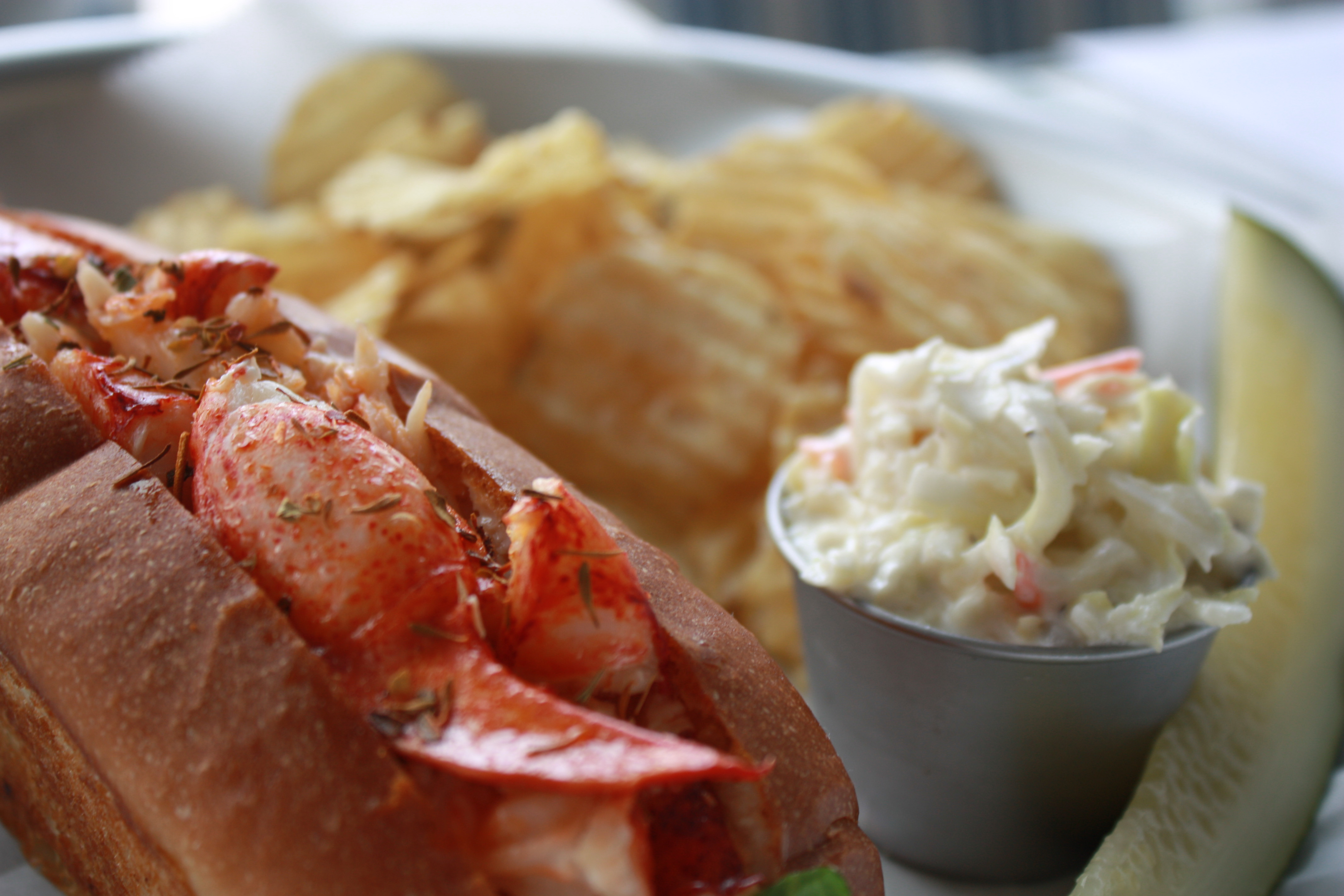 It’s no shock the unofficial sandwich of summer is “quickly becoming one of Catch’s staples,” but preparations may be a little surprising. “We don’t mix mayo in; we make lemon zest mayo and just put a little bit on the top.” The warm, buttery lobster is then served on a toasted top split roll. 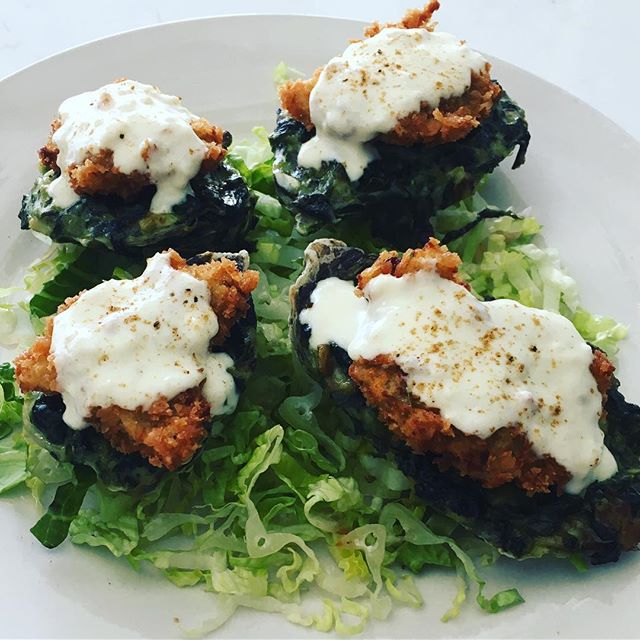 Originally just offered as a special, the fried oysters Rockefeller made its way to the big leagues as a popular menu item. Avino goes against the grain when preparing this dish. Opposed to common methods of topping the oysters and then baking them, Avino shucks, fries and then tops the delicacy with Parmesan cream sauce. “Sometimes a fresh perspective and just a small variation in a recipe can breath new life into a dated dish.” 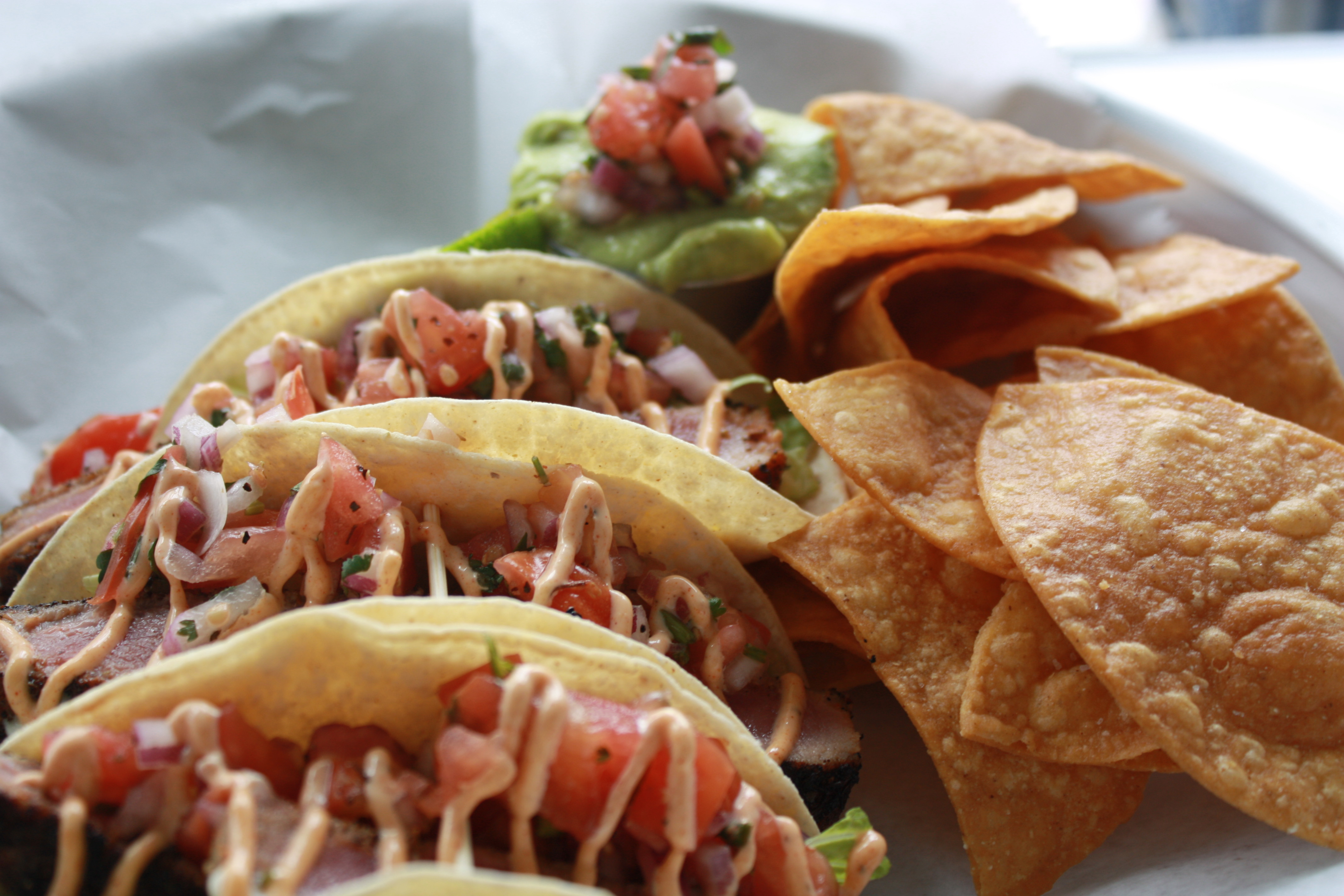 When the blackened red snapper tacos are offered as a special, order at least two plates. Prepared with a quartet of sauces: pico de gallo, avocado cream, lemon zest mayo and bistro sauce, the combination “makes for a really dynamite flavor on the already spicy blackened red fish.” The avocado extinguishes some of the initial blaze while the pico de gallo “adds a nice little crunch with some shredded lettuce.”

“Every time I make one of these, people’s minds explode because it is a really good chicken sandwich that is made pretty simple.” Boneless, skinless chicken thighs are marinated in a buttermilk ranch marinade (made with herbs, spices and buttermilk). Avino also breads the chicken in flour made with the same herbs like dill, cilantro and spices that give it the ranch flavor. On top of that, he takes some of the buttermilk mixture and incorporates it into a ranch dressing that he puts on the chicken after it has been fried. Thought things couldn’t get any better? Think again. Crispy bacon then covers the chicken to complete the masterpiece.

Catch has a rotating cast of characters at the 30-seat raw bar. There are at least eight varieties of oysters on any given day. When the house oyster called catch 63 is being served, “I am actually serving oysters that were in the Peconic Bay that morning.” They come straight from the oyster farm Eastern Bay Oyster Co.