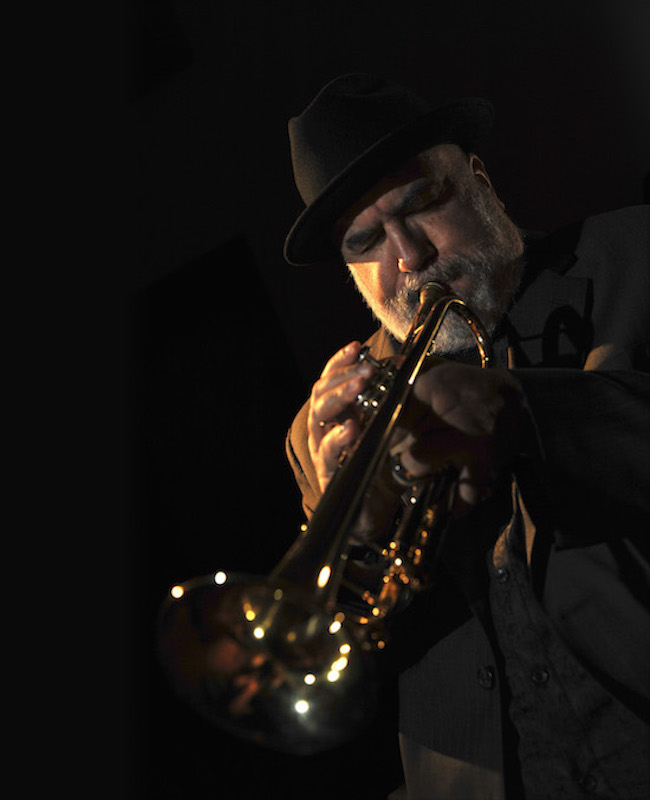 Grammy award winner Randy Brecker is performing in New York City on May 8.

Randy Brecker has played with everyone from Art Blakey to Aerosmith, and that’s just the A’s. The breadth and quality of the trumpet player’s output is astounding—he’s a shape-shifter with a horn. Brecker boasts landmark recordings bookended by Brazilian-bebop and rock-and-roll anthems. If you have worn out your copy of Bruce Springsteen’s Born to Run, Steely Dan’s Gaucho or Dire Straits’ Brothers in Arms you are already a fan. The East Hampton resident’s discography reads like an eclectic playlist on shuffle. It contains a mind-boggling kaleidoscope of iconic names and musical styles.

It is, however, his pioneering work with the uber-funky-jazz-fusion juggernaut that was the Brecker Brothers, that the trumpeter, flugelhornist and composer, along with his late brother Michael (legendary saxophonist), first entered the public consciousness. Beginning in the mid-70s, and for the better part of three decades, standing room only tours and innovative session work were the heady norms for the illustrious duo. Since Michael’s tragic death in 2007 from leukemia, Randy has remained as vital as ever. He earned his sixth Grammy in 2014 for the album Night in Calisia, in the category of Best Large Jazz Ensemble Album. Despite the orchestral setting, Brecker’s playing is imbued with a perfectly calibrated dose of the emotional fire, iridescent pastels of tone and jaw-dropping soloing prowess that have marked his harder-edged offerings. Brecker never stops. He continues to record, present at educational clinics and tour worldwide, advancing the boundaries of the genres of which he is already a revered founding father.

The initial bolt of inspiration that propelled him to his current perch occurred in his boyhood home. Brecker’s dad was a semi-professional pianist who was dialed into the Philadelphia jazz world of the 50s and 60s. Besides playing in the family band in the living room, young Randy got to see such jazz immortals as Miles Davis and Thelonious Monk live. He studied music in college and soon after became an original member of the jazz-rock hybrid group Blood, Sweat and Tears. In 1968, after just one album, he left the band to embark on a gilded, serpentine path that seems to unfold only for those with a rare combination of intuition, talent and brass.

Before taking the stage at Blue Note in Manhattan on May 8, Brecker gave Pulse his take on his musical journey. 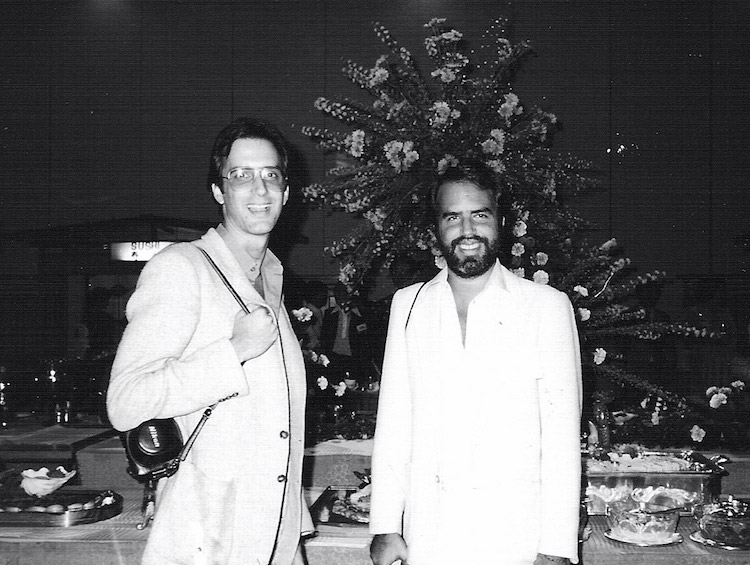 You left Blood Sweat and Tears just before the group achieved mega-stardom. Did you think there was going to be an easier way to win six Grammys?
(Laughs) In retrospect it was the right decision.

When a song you played on comes on the radio such as Todd Rundgren’s “Hello It’s Me,” or Paul Simon’s “Late in the Evening,” what is your experience?
I flashback just like everyone does, to when you first heard the music. It’s the same if you were a part of it. I flashback to the recording session.

What makes music great regardless of the genre?
I think intent, honesty, originality and passion are four words that come to mind.

You have made amazing music with your brother Michael, your wife Ada (saxophonist) and your daughter Amanda (singer). What dynamic does family bring to the mix?
Music and family with me has always been almost interchangeable…It’s a certain connection that makes it even closer. Sure it’s great just to play with great musicians, but to have it be part of your family, where you can just talk about what you are going to do over dinner and being that close is great.

You appeared at the 2016 Coltrane Day Celebration in Huntington with pianist John Ambrosini. Why is it so important to preserve Coltrane’s legacy?
He was one of, if not the greatest artist of the last century…It goes far beyond his technical accomplishments and even his melodic accomplishments…His music was so spiritually based.

Has it ever felt surreal to be performing and within your gaze you see someone like a Stevie Wonder or a Frank Sinatra?
I think musicians are fans like everyone else. I was with Stevie for several months and got to know him pretty well…He spent most of his waking hours just working on the tunes.

Can you tell us about the show that you, Ada and the NYU Jazz Orchestra are doing at the Blue Note?
They have a very good jazz program (NYU). We’ll do tunes I wrote and others by my brother and some new ones by Ada…It’s fun to stand in front of a really good big band…It should be a really good show.