Ottervanger, whose cooking career is nearing a decade, pulled inspiration from his previous work experience to bring a fun twist to Mexican food. For example, take a bite out of the carnitas, which are similar to a Cuban mojo pork thought up from his time in Miami. His experience working at PUBLIC, a Michelin-starred Asian fusion restaurant, also inspired the must-try fried chicken taco.

“Rather than a classic buttermilk and hot sauce marinade, I’m actually marinating it in a Chinese cooking wine and tamari and then we are breading it and frying it,” he said. “It’s topped with a very sweet and savory slaw.” 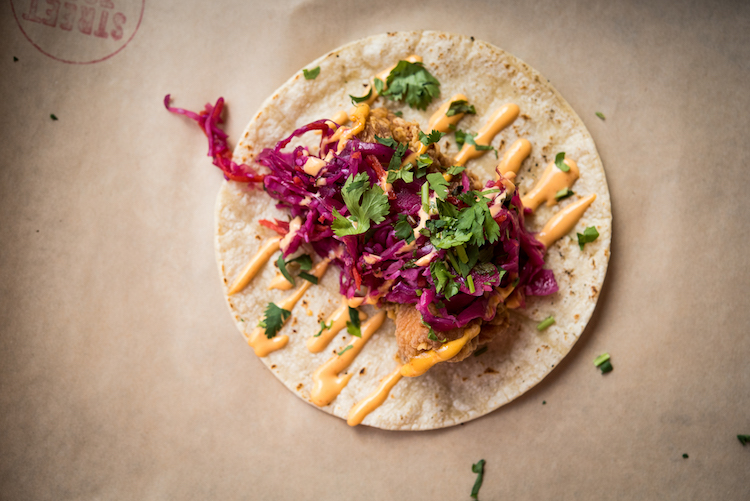 The fun concoctions also translate to the brunch menu where Ottervanger fuses classics with tasty add-ons, like the pancakes topped with dulce de leche, cinnamon and honeycomb butter rather than traditional maple syrup. “You do get a classic pancake dish but with some Mexican flavors as well,” he said. He also recommended pairing the brunch items with another highlight, the house-made churro donuts, for an even tastier meal.

Those looking for more traditional Mexican food will also be satisfied. Chef Ottervanger made sure to include recipes he learned from his Mexican mother like carne asada served with with cilantro, onion and salsa verde, as well as the chorizo tacos made with onion, cilantro, cream and queso fresco.

The drink menu is just as exciting with more than 10 tequilas to choose from, Mexican beers, a “build your own bloody Mary” menu, cocktails and frozen drinks like the Tsunami (house margarita and sangria swirled together). 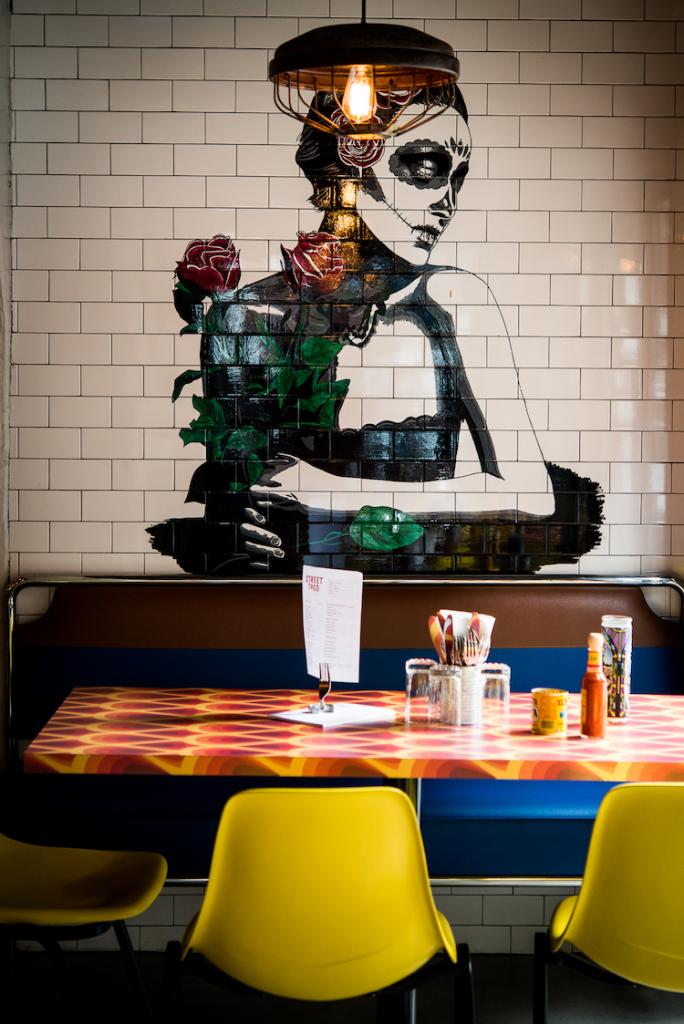 “You get a chance to meet, mingle with people at these communal tables,” Ottervanger said. “It makes it more social.”