Cinco de Mayo and the warmer days that follow call for a little spice. Easy to eat, dip and sip, classic Mexican dishes and margaritas are perfect alternatives to burgers, hot dogs and beers. Keith Davis, who owns Golden Pear in the Hamptons and created Keith’s Nervous Breakdown margarita mix, loves to chef up Mexican dishes at home with his wife. Celebrate Cinco de Mayo and summer with a few of his favorite recipes.

Pulse readers can watch him make a cocktail live Thursday, May 4 at facebook.com/li.pulse at noon.

Keith’s Nervous Breakdown Will be Mixing Margaritas at Taste of Summer May 10. Get Tickets. 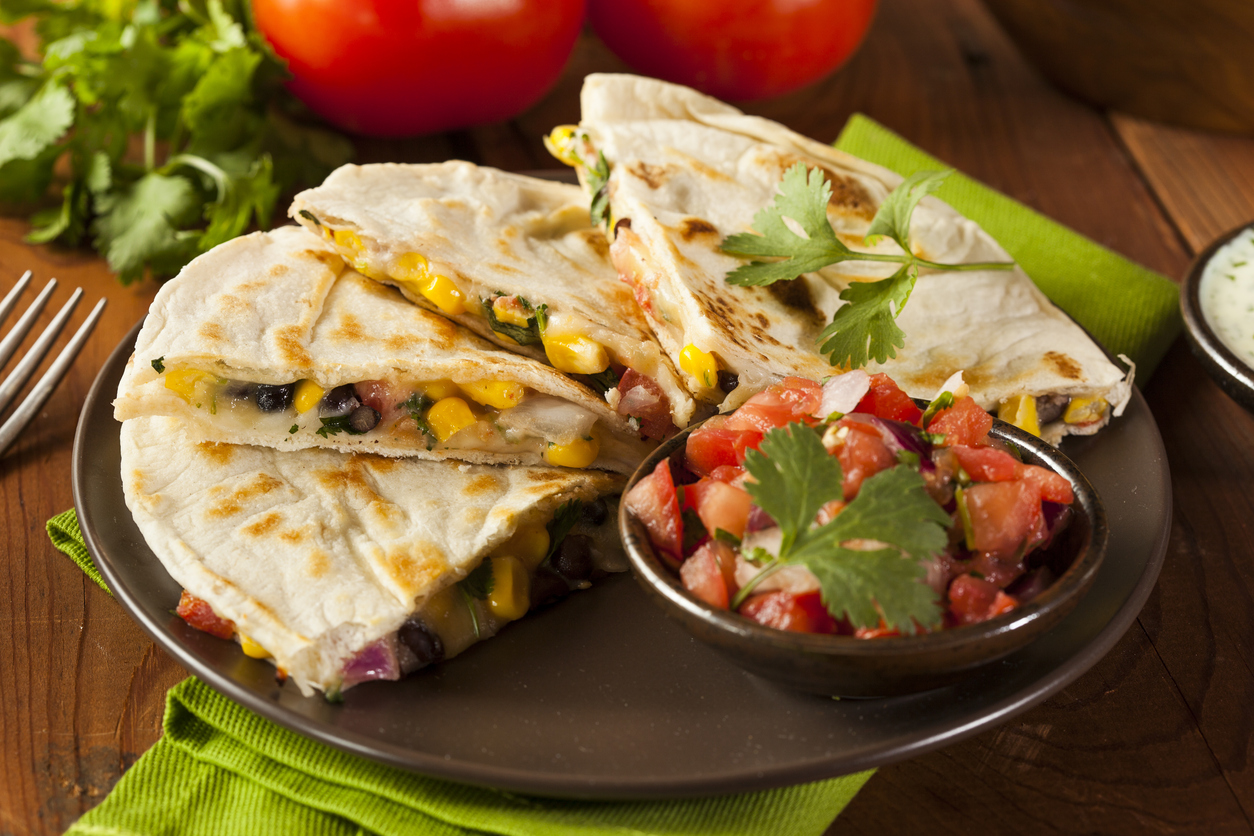 Golden Pear Café regulars can’t get enough of these quesadillas, which are made with chili-based Cholula Original Hot Sauce that’s made in Mexico and a favorite of spicy tooths. Get the recipe 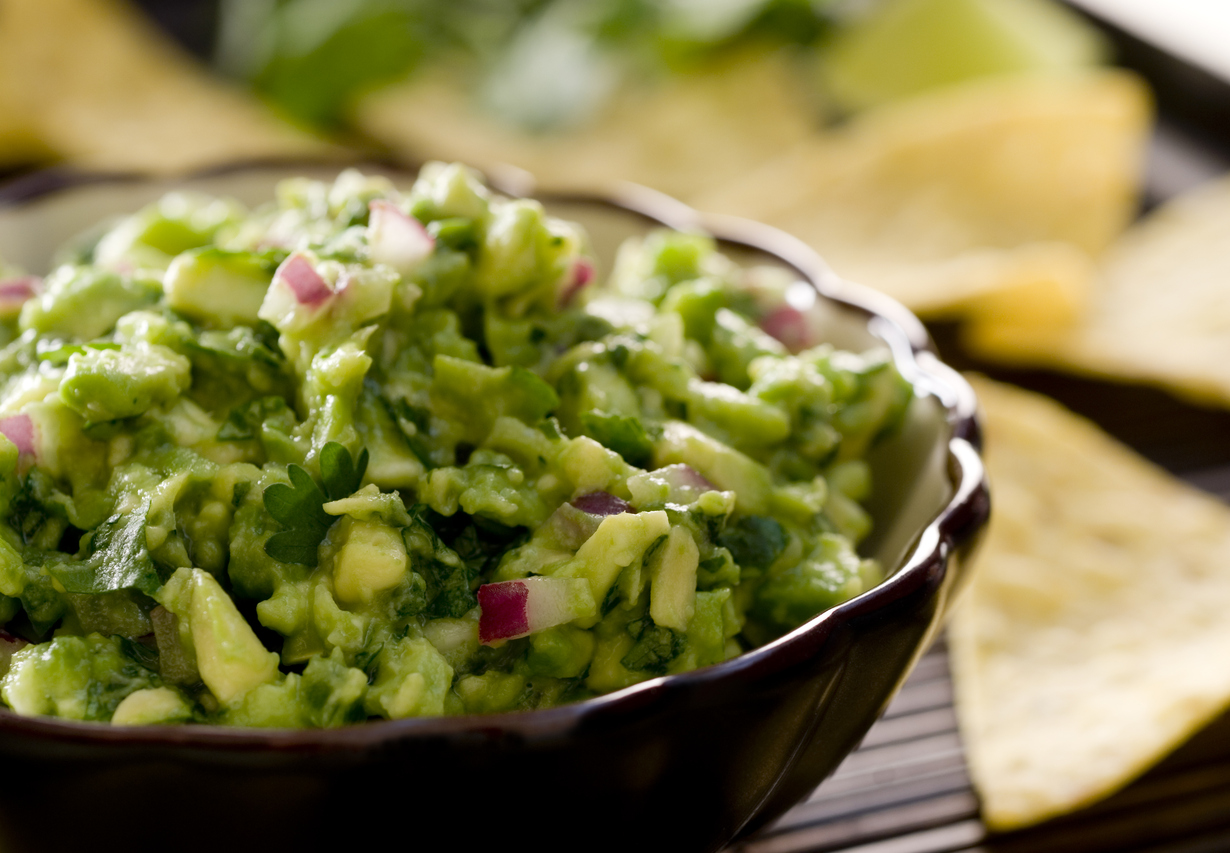 Good guac should really be a requirement for any backyard party, whether it’s taking on a Mexican flare or sticking with tried-and-true burgers. I don’t think I need to explain why. Get the recipe 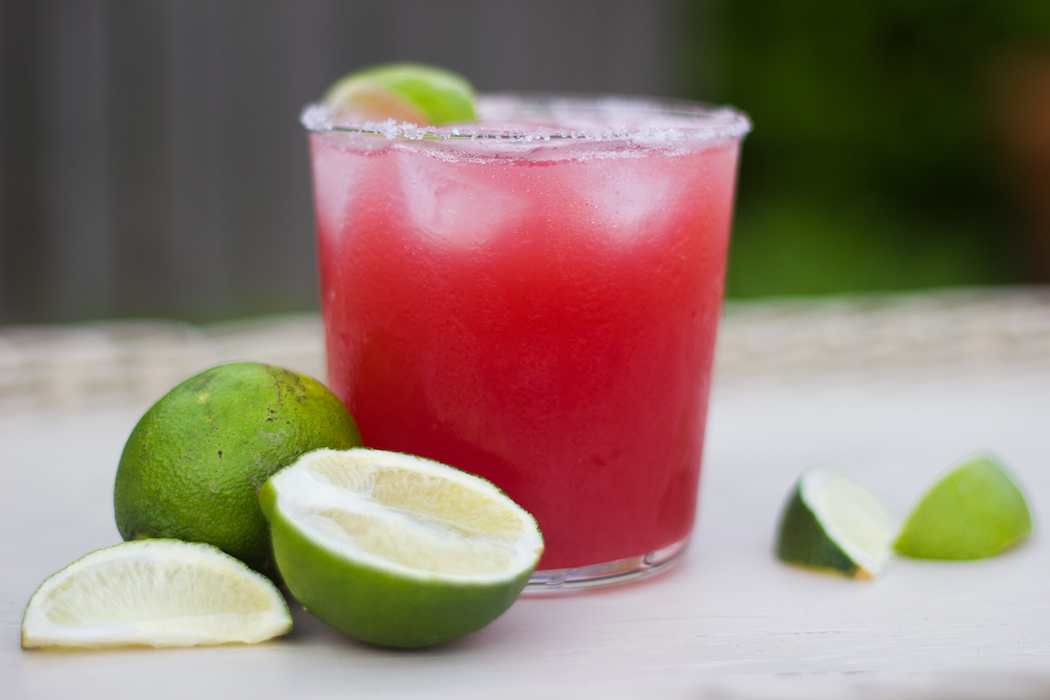 The short version of Keith’s Nervous Breakdown’s inception is this: Life gave Davis limes and he made margaritas. The long story: Davis missed a 3-foot putt on the 19th green and lost to a friend. He decided to commiserate with a margarita at the club’s bar, and as he was sipping his pink drink his friend came in and said, “Keith just had a nervous breakdown on the 18th hole!” A mixer was born, and Davis has advice on just how to use it. Get the recipe