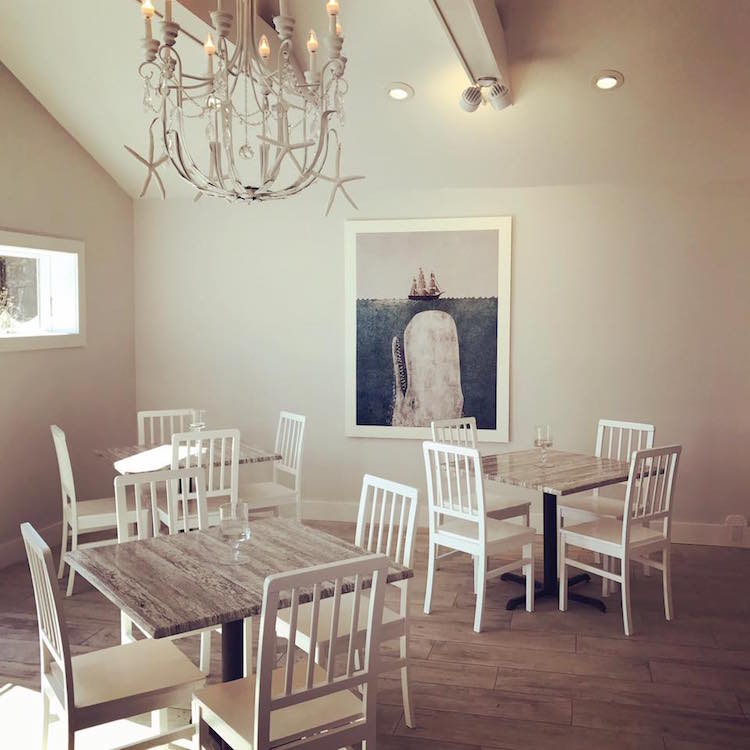 Buoy One Westhampton reopens with a new look. image: facebook.com/buoyone

After a six-month renovation, Buoy One Westhampton opened its doors in late April with a brand new look that screams coastal.

“We completely redid the inside and the outside,” said co-owner Robert Pollifrone. “Previously it was really dark, more like a steakhouse. Now it’s light and airy more like a fish house, more of a Hamptons kind of look.”

A new fresh seafood market, a popular component of the original location that opened in Riverhead in 2003, is another big change. Customers can now buy an array of seafood by the pound, including fish, oysters and live lobster. 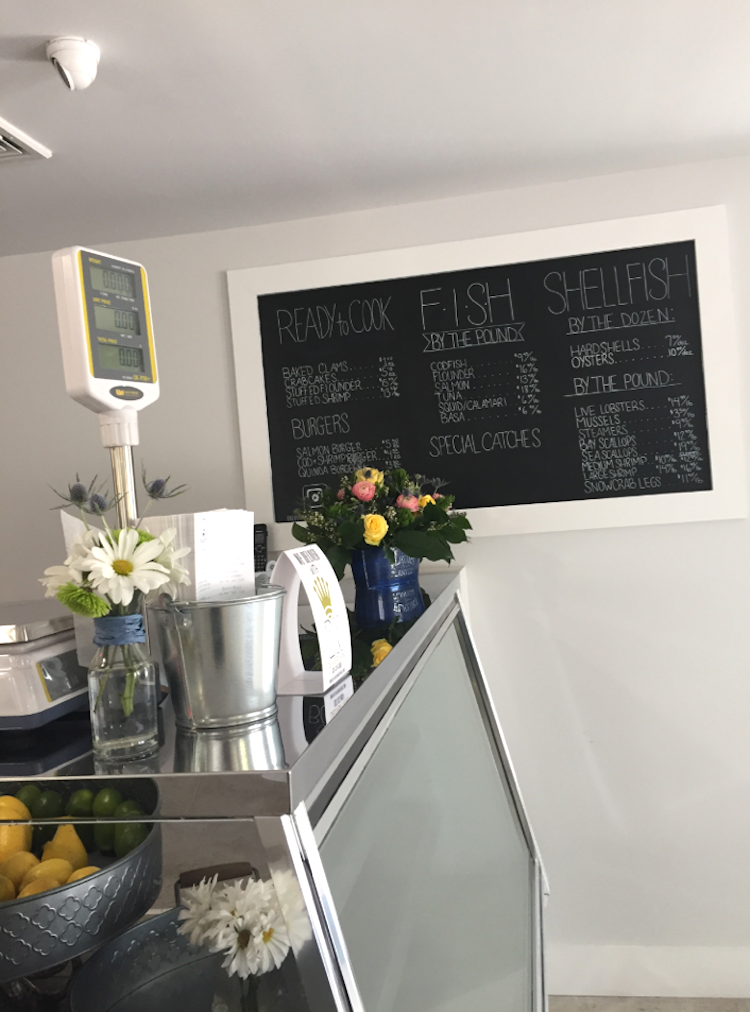 The lengthy menu, on the other hand, hasn’t seen as many changes. Seafood lovers will still find all the classics like hard shell clams, steamers and homemade New England Clam Chowder. But the owners did sneak some surprises in the menu, including the already popular Low Country Boil. It’s made with snow crab legs, shrimp, andouille sausage, corn on the cobb mixed into a savory butter old bay seasoned broth for $25.95.

“In the past couple of days the Low Country Boil has been flying out of the kitchen,” Pollifrone said. “People love it.”

Buoy One Westhampton’s new look comes seven years after the location opened in 2010. It was only last year that Pollifrone and the two other owners—his sister, Lorraine Girard, and her husband David Girard—officially bought the property making the changes possible.

“When people walk through the doors, they’ll realize how different the place really is,” Pollifrone added. “We are definitely excited to be open again.”