Finding a spot to chow down on a burger in Manhattan isn’t difficult, but there are certain spots that really steal the show. These restaurants are a mix of old gems and new additions that have customers returning for one unique burger in particular. In honor of National Burger Month, take a bite out of the seven that have Big Apple tourists and locals raving. 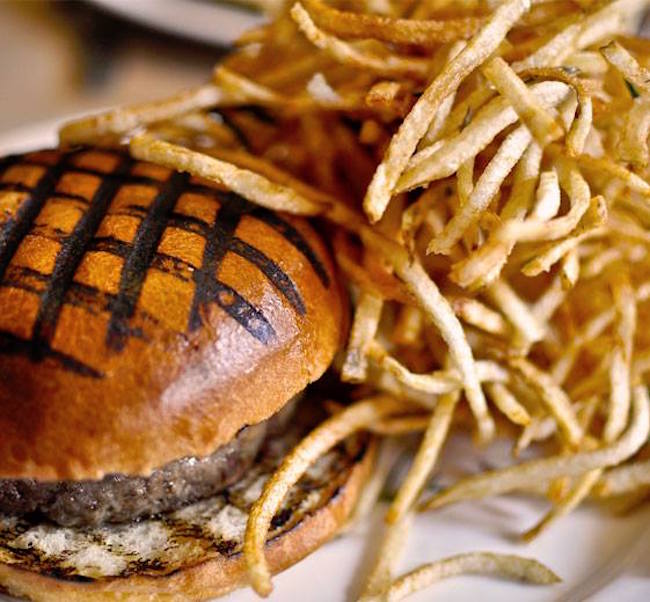 This West Village gastropub, opened in 2004, is known to attract a celebrity or two like Heidi Klum and Beyonce. But the Chargrilled Burger topped with Roquefort cheese is the true star. The burger may be simple but it continues to hold the reputation as one of the best in the city thanks to Michelin star chef April Bloomfield. Even the brioche bun is grilled to perfection. Go

There’s no arguing that Minetta Tavern prepares one of the most popular burgers in New York City. The Black Label Burger, a selection of prime dry-aged beef with caramelized onions and pommel frites, has some customers saying it’s so good the $30 price tag was easy to swallow. Go 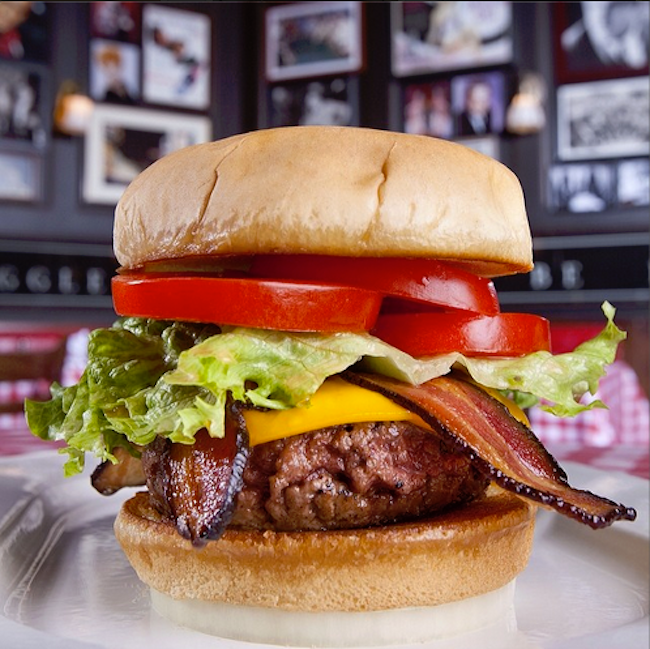 Even legendary Nat King Cole once called P.J. Clarke’s bacon cheeseburger the “Cadillac of hamburgers” back in the 1950s. And people still seem to agree. This famous New York City bar, which has been around since 1884, serves the burger with double smoked country bacon, American cheese and bread and butter pickles. Go 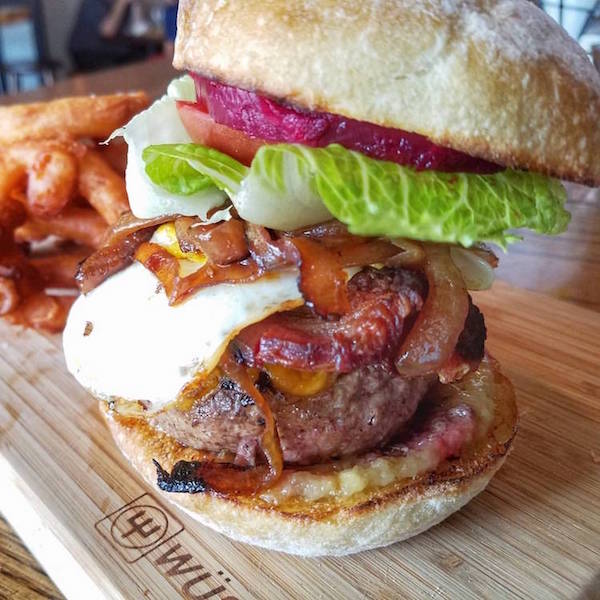 This spot may have only opened in 2015, but it’s already earned a lot of buzz for its burger. The Benson blends an assortment of ingredients making it much more than just meat between bread. There’s bacon, fried egg, beets, roast pineapple and jalapeño salsa. All the burgers here are also served on a cibatta roll which adds yet another delicious touch. Go

This East Village gastropub is known for serving comfort food in shareable small plates, but this is one meal meant for one. The burger, cooked in a cast-iron skillet, comes with caramelized onions, American cheese and fries. The simple dry-aged burger lets the juiciness and high-end quality speak for itself. Go 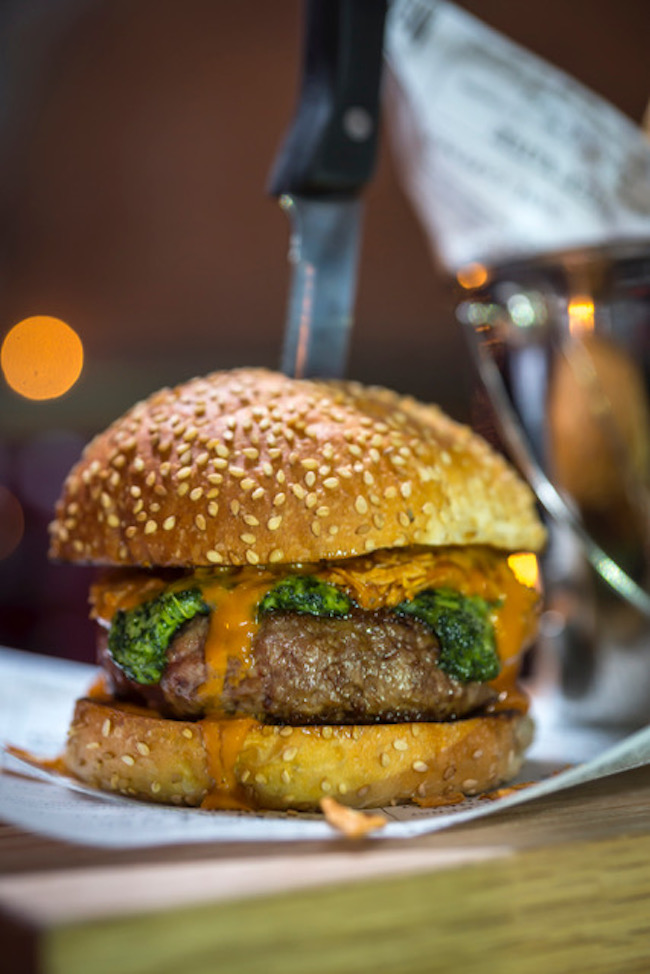