When Pantone introduced greenery as the color of the year, the hue began popping up on everything from home décor to clothing to wedding inspired Pinterest boards. But the way to keep greenery around long past its year in the figurative sun is to go green. Harvest Power Solar is all about harvesting the literal sun to help homes achieve energy efficiency through solar. The company has installed solar panels on 3,000 homes and properties since it formed in 2008. The business shared 10 ways to make your home more eco-friendly, something that could help you save and even make some serious green. 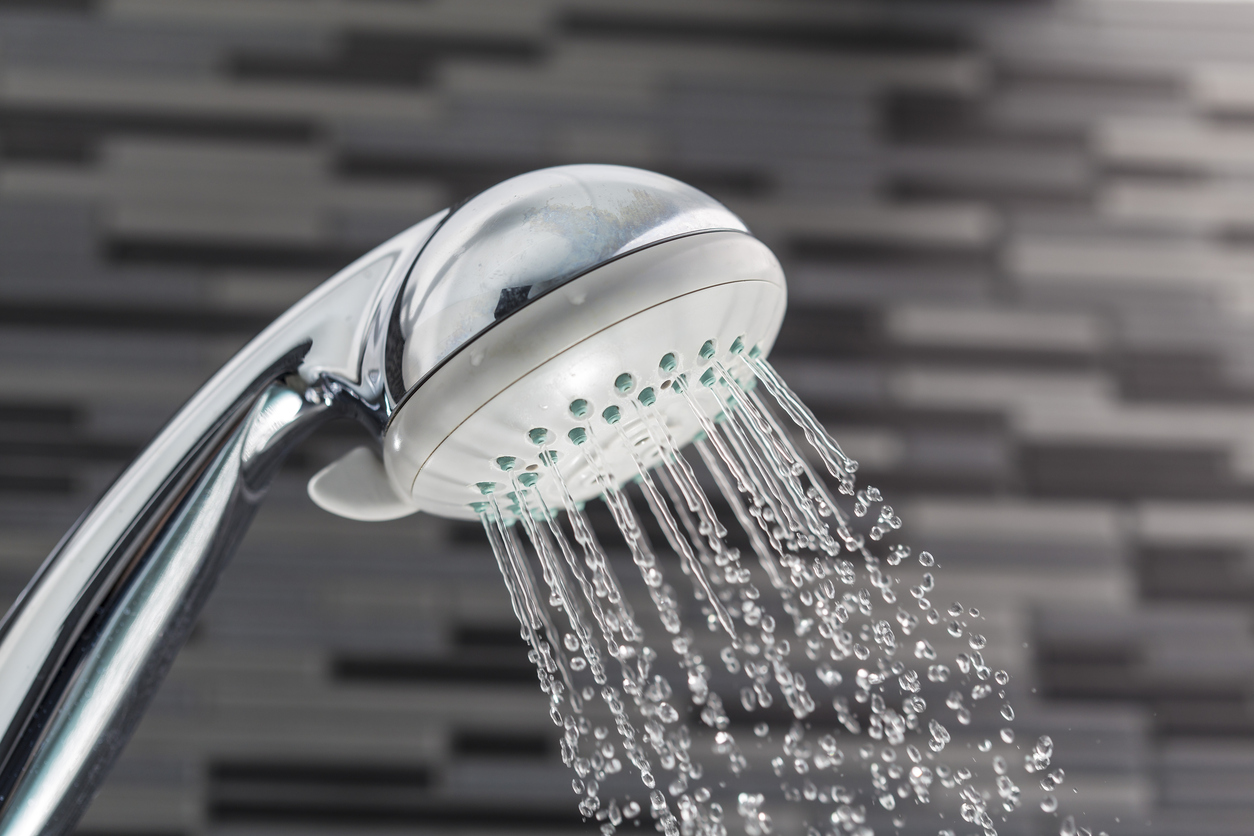 Toilets, which account for 30 percent of indoor water consumption, have also gotten more efficient since President George H.W. Bush’s Energy Policy Act of 1992. The legislation capped gallons per flush at 1.6. Newer models have gone a step further and can use fewer than 1.29 gallons per flush.

Another way to save: water a yard manually. Though not as convenient as automatic irrigation, people who water their own yards use 33 percent less H2O than those who use timed systems. If you’re too busy to DIY, choose a drip-type or in-ground automatic system with water efficient spray heads. Then, install rain sensor or soil moisture sensors to ensure your yard is only being watered when necessary. Make sure it’s your yard–not the sidewalk and driveway–that’s getting wet by positioning the sprinkler heads away from the pavement. Use irrigation systems in the morning or evening when temperatures are lower and the water is less likely to evaporate.

Reach for the Stars

The Energy Star program is a government-backed label that indicates that an appliance, such as a refrigerator or washer-dryer, is energy efficient. These products help reduce greenhouse gas emissions and energy bills, and some states, including New York, even offer rebates for people who purchase these products.

An attic can be as much as 50 degrees warmer than the rest of the house. If it’s properly insulated, the heat and air conditioning won’t have to work as hard to warm and cool the rest of the house. To find out if you have enough attic insulation, measure the thickness of the insulation. If it is less than R-30 (11 inches of fiberglass or rock wool or 8 inches of cellulose), you could probably benefit by adding more. Before insulating, seal any air leaks and make roof and other necessary repairs. Consider installing an attic fan, which can be found at Home Depot and Lowe’s, to lessen the amount of energy (and your money) spent on heating and cooling your home. 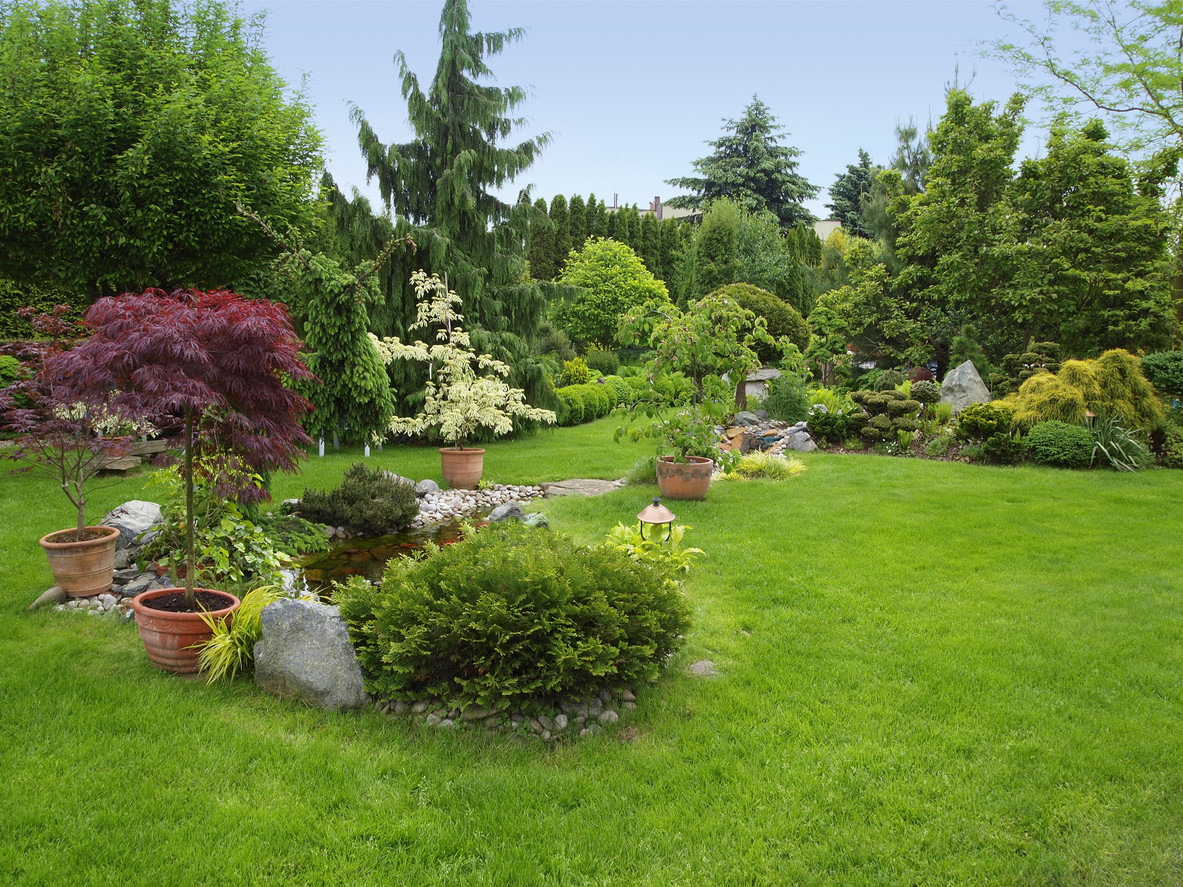 One of the best things homeowners can do for the environment is to use native and adaptive plants to landscape their yards. Native plants like butterfly milkweed, blue flag iris and red maple are low-maintenance, able to thrive in local climate and soil conditions and require less water. Find ‘em at your local nursery.

Recycling is a no-brainer, but half of home trash is composed of food scraps. Instead of contributing to this statistic, create a compost bin and drop items like tea leaves, coffee grinds and fruit and veggie scraps into it.

Those who don’t want to make their own fertilizer can drop it at a local landfill–several, including Brookhaven have areas to put compost. Put bins in multiple rooms, not just the kitchen, to make things easier on yourself. Avoid attracting pests by using a secure hatch/lid on the composter.

You’ve Got Mail–That You Don’t Need

Handwritten thank you notes need not be considered old-fashioned, but printed online statements and unsolicited mail are another story. Most providers offer options for online-only correspondence, which users can request using the preference feature on the company’s website. Likewise, most junk mail has a phone number or website that you can call or visit to opt out. This not only reduces the need for paper (and saves trees), it limits the amount of airplane/automobile exhaust associated with mail delivery and the need for ink which may include toxic materials.

If you do receive paper statements and unsolicited mail, put it in the recycling bin rather than the trash. 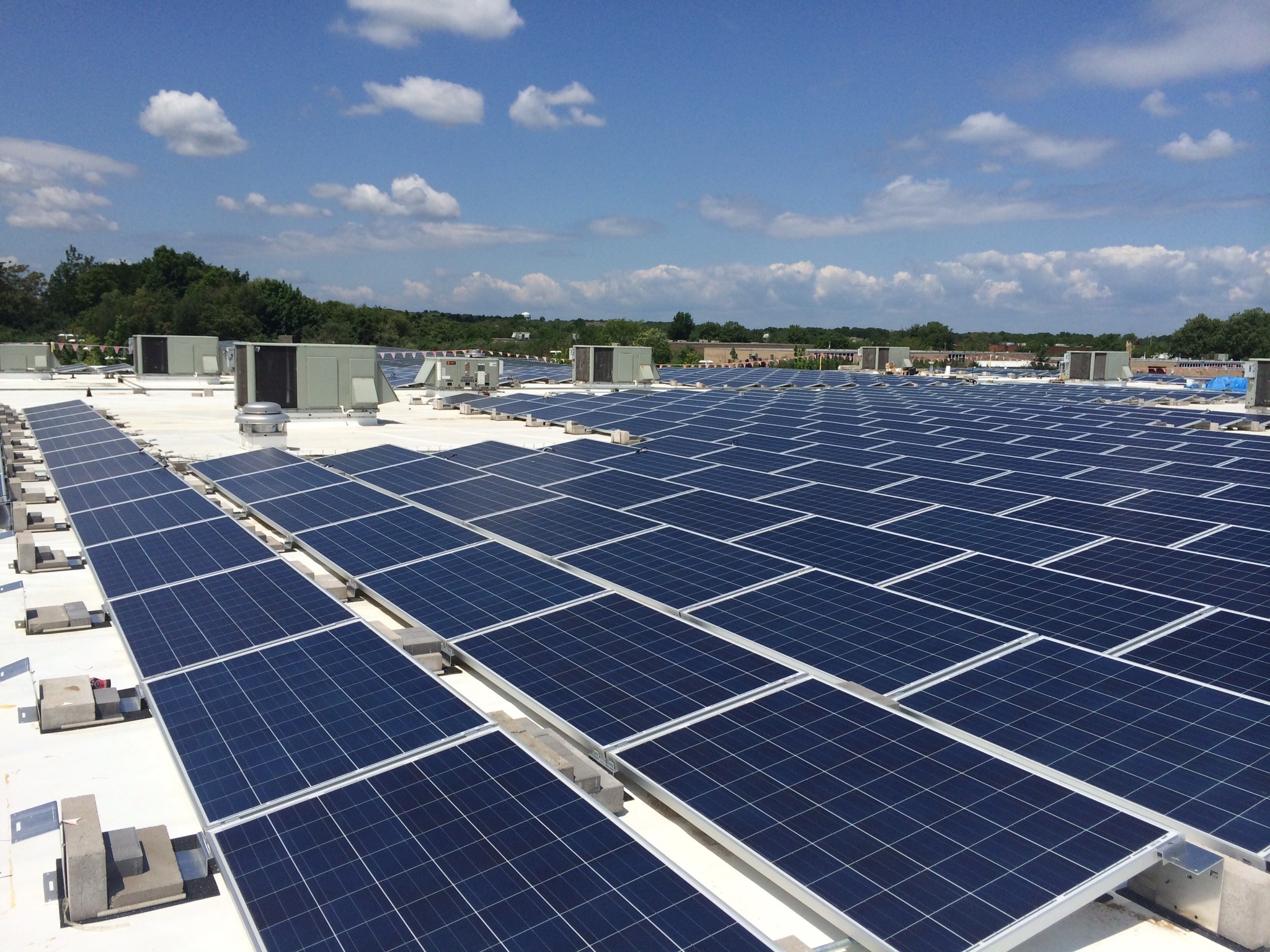 People who power their homes with solar energy save some serious dough–and can even make more if and when they put their pad on the market. For every $1,000 saved by going solar, a home’s value rises $20,000. Homes with solar sell 20 percent faster and for 17 percent more.

Solar-powered homes are also dear friends of Mother Nature, as they lower an owner’s carbon footprint by using clean energy. The average residential solar system offsets 100,000 lb. of carbon dioxide in 20 years–equivalent to driving a car for 100,000 miles. Within one day, an average 10 kilowatt solar system will offset 51 pounds of carbon dioxide, which is equivalent to taking 40 cars off the road for a year or planting 385 trees.

In short, using solar energy is the ultimate way to go green, save green and make green.

Installing a solar system has never been easier. As Harvest Power’s slogan says, “Harvest the sun…reap the rewards.” To book a consultation, call (631)647-3402