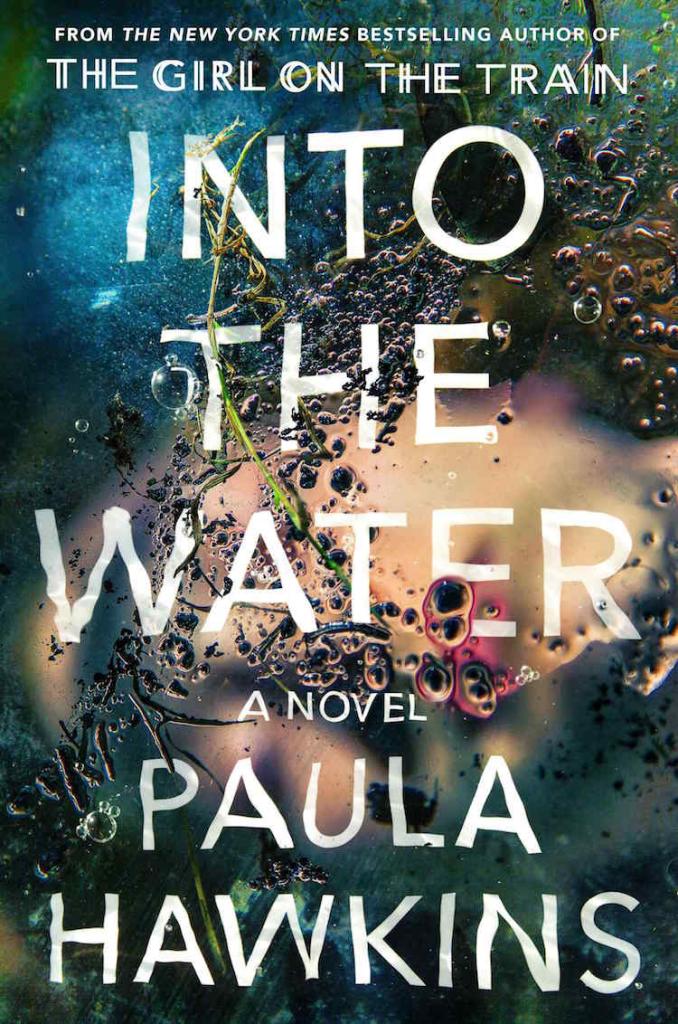 Row, row, row your boat. That’s not the only way to get around in the water, but it could be the driest one going gently down the stream. Still, you must do it carefully because, as in the new novel, “Into the Water” by Paula Hawkins, there’s no merrily when someone dies.

Then again, maybe she did. Or maybe she merely got careless at the top of the cliff overlooking the river that locals called the Drowning Pool, and she slipped. Everybody knew Nel was doing research on the Pool and the women who died there through the centuries, beginning with the teenager accused of witchcraft; Nel’s own drowning in the Pool would’ve been the last chapter.

For the people of Beckford, Nel’s death might’ve been just another unfortunate part of the Drowning Pool legend—just a sad single mother who had too much to drink… except that Katie Whittaker went into the river just weeks before. Poor Katie had loaded her backpack with stones, and drowned herself one summer afternoon. Her family, of course, still grieved—as did her best friend, Lena, Nel’s daughter, who knew exactly why it happened.

Jules Abbott hadn’t spoken to her sister in years. She hardly knew Nel anymore, not since they were kids, not since Nel betrayed Jules in the most horrible way. They’d never really been close anyhow, and that estrangement complicated things: as Lena’s next of kin, Jules was faced with raising a 15-year-old she barely knew, a girl who seemed to hate her.

And so Jules began talking to the ghost of her sister. Nickie Sage, the “psychic” in town, said she couldn’t reach Nel clearly, but Jules could. She felt Nel’s presence in the house, in the town, by the river. She could hear Nel’s voice, and the words Nel wrote in her manuscript: “Beckford is not a suicide spot. Beckford is a place to get rid of troublesome women.”

For the first many pages, reading “Into the Water” is a lot like looking up toward the surface from the bottom of a lake: everything’s murky and slow and you really can’t quite make out who or what you’re seeing. Slowly, though (ever-so-slowly), author Paula Hawkins pulls readers up through the depths, character by clue, until we’re grounded and panting from the adrenaline rush that is this novel.

Indeed, it’s difficult to tell which is more heart-pounding: the eerie ghost-filled past that haunts Beckford, or the creepy residents who seem to know a little bit too much about one another. Both, perhaps, added to the universal fear of drowning, make this a novel that will literally keep you guessing (and shivering) until the very last chapter.

You may struggle with the beginning of this book, but stick with it. It takes awhile to get settled but once you do, this is the most unsettling book you’ll read this spring. For you, novel lover, reading “Into the Water” is a dream.