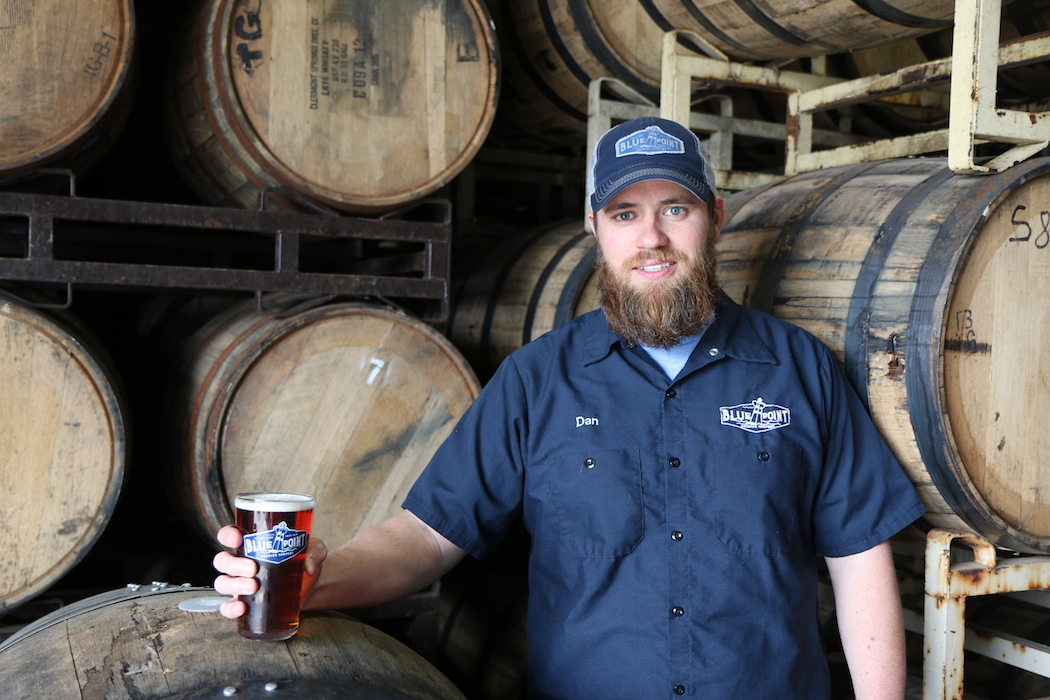 Much like a summer wine (hello, still-trending rosé), a warm-weather beer should be refreshing. Strong enough to stand up to a burger or five, but light enough that it doesn’t prevent you from going to town on the aforementioned five patties. To help you stock the perfect cooler this summer, Blue Point brewmaster Dan Jansen shared five of his favorite summer beers.

Locals can sample a few of these brews—lets call them the Rieslings and rosés of beer—at Taste of Patchogue Thursday, May 25.

Related Content
5 Places to Take a Taste of Patchogue
Meet Blue Point’s New Brewmaster
The Brewer, the Baker and the Business Sign Maker (Who Went National) 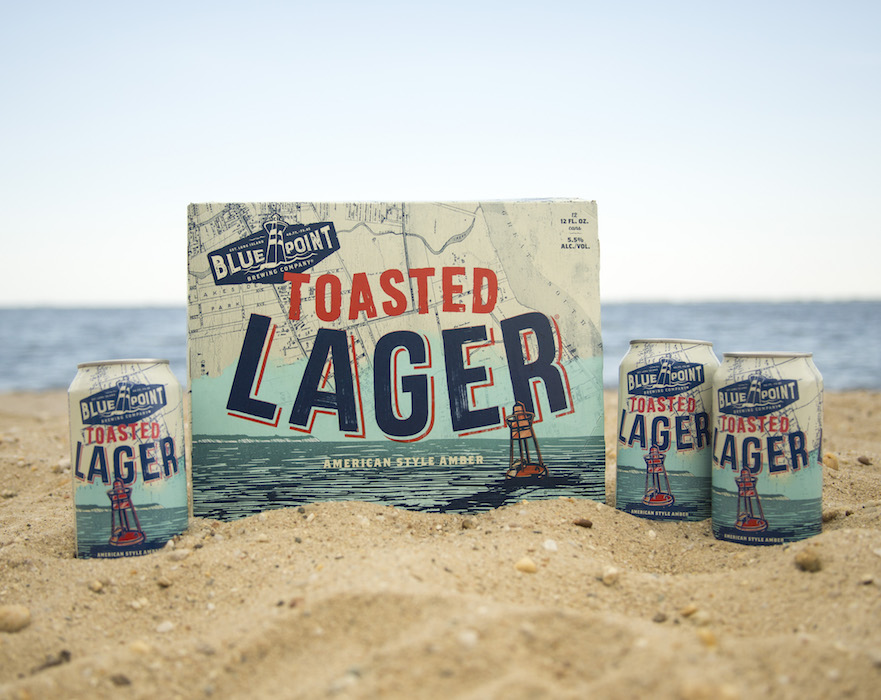 OK, we’re cheating here. Blue Point’s flagship beer, the first one ever brewed at the Patchogue boatyard, is seasonless, but it’s still a must for a Long Island barbecue. “There’s a nice crispness at the end from a blend of spicy American hops that makes Toasted Lager our go-to beer for every summer occasion,” Jansen said, adding that the Blue Point staff loves to drink their Toasteds with Blue Point oysters on the half shell. “The creaminess of the oyster meat complements the Toasted Lager’s malty body, while the brine of the oyster liquor cuts through the blend of hops.” 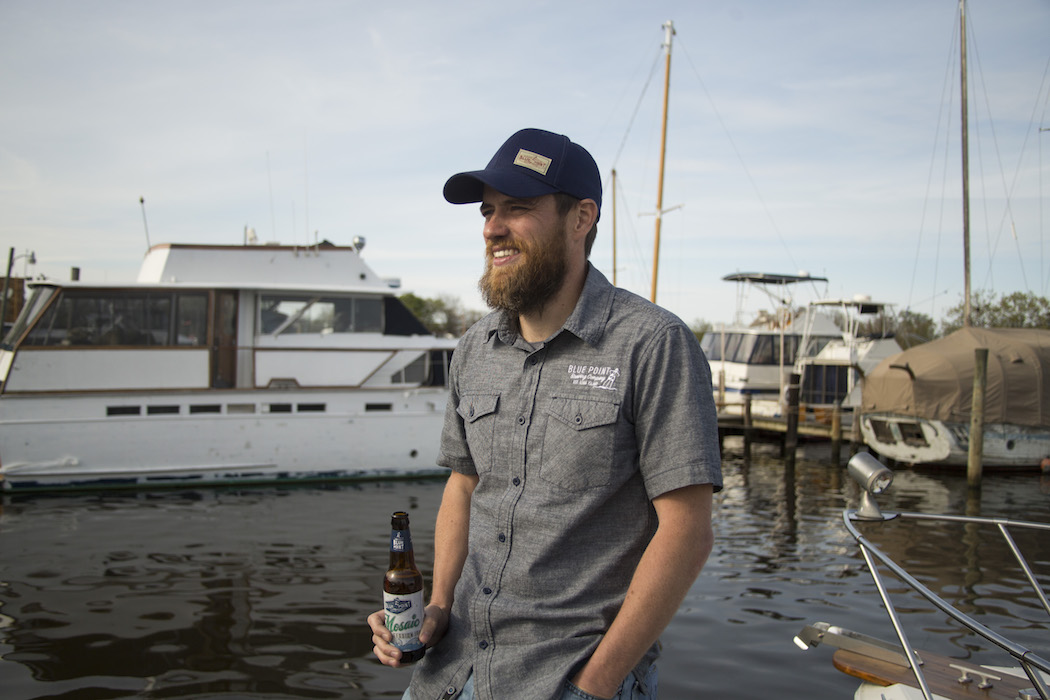 The Mosaic is Jansen’s beachside beer of choice.

“Mosaic Session IPA was the first beer I fell in love with at Blue Point.” Frequenters at the Patchogue tasting room are known to say the same, especially those who first visited on a warm day. “[It] is a session IPA that packs some serious tropical fruit aroma from our blend of West Coast hops. It has a light body and nice, dry finish that make it my lounging-on-the-beach go-to.” If your evening with the Mosaic Session IPA will be spent in the backyard and not sand, Jansen recommended pairing it with fried fish tacos. 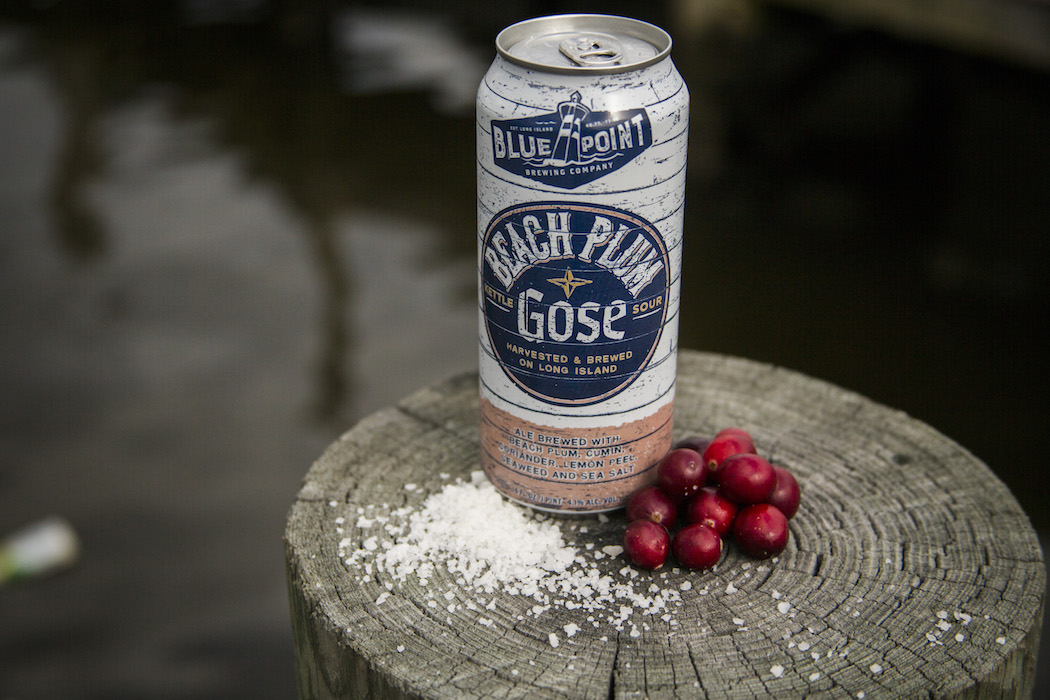 The Beach Plum Gose is made from Long Island wild plums

Plums fill the grocery store aisles every summer, and they can also be tasted in Blue Point’s new kettle-sour ale. The brew has a true local flavor to it—it’s brewed using wild beach plums that grow along Long Island’s shores for a “unique tartness and blush color.” Since German brewers traditionally brew Goses with salt, Jansen and Blue Point use artisanal sea salt and East Coast seaweed. “[It gives the beer] a slight salinity at the end of your sip.” 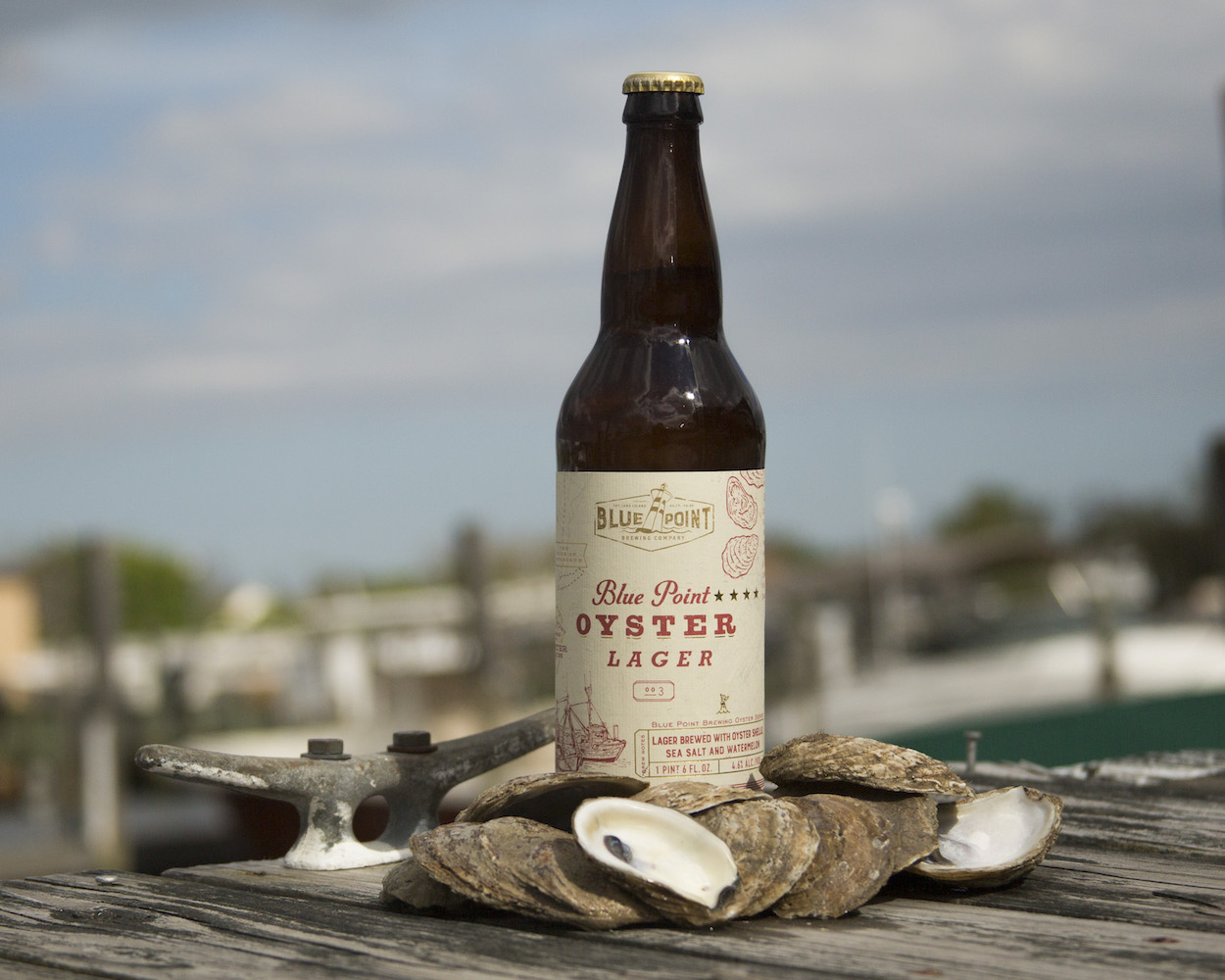 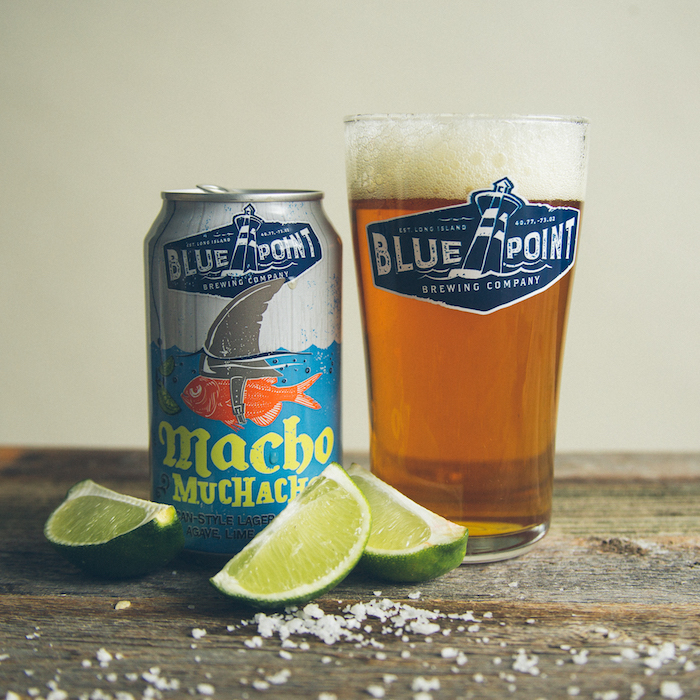 This beer is as fun as it sounds. Blue Point’s twist on a certain light-bodied Mexican beer typically served with a lime takes a more traditional approach. “We…start with a Vienna Lager but then [take] care of the flavor additions for you.” Those additions—agave nectar and sea salt—make for a complex flavor but not one that’s too complex for summer sipping. “We finish it off with a zest of fresh limes for a bright, clean finish that will transport you to the beach after just one sip.”