New York may be home to some of the biggest music venues in the world but those aren’t the only places with a comfortable stage for even some of the biggest stars. Several unexpected places have hosted tons of famous acts throughout the years—even after they became household names. From Manhattan to the East End, here are the spots music lovers may bump elbows with their favorite rockstar.

This local gem owned by Long Island native Peter Honerkamp has a decorated history. For more than two decades, The Stephen Talkhouse has been a stop for some legends (there’s photographs on the wall to prove it!). Paul McCartney, Billy Joel, Jefferson Airplane, Percy Sledge and Paul Simon are just a few of dozens of Rock and Roll Hall of Famers who decided a jam session was necessary. Newer generation of rockstars are also keeping up with the tradition, including Coldplay who swung by for a secret show last year. Phone: 631-267-3117 | Address: 161 Main St. Click to jam. 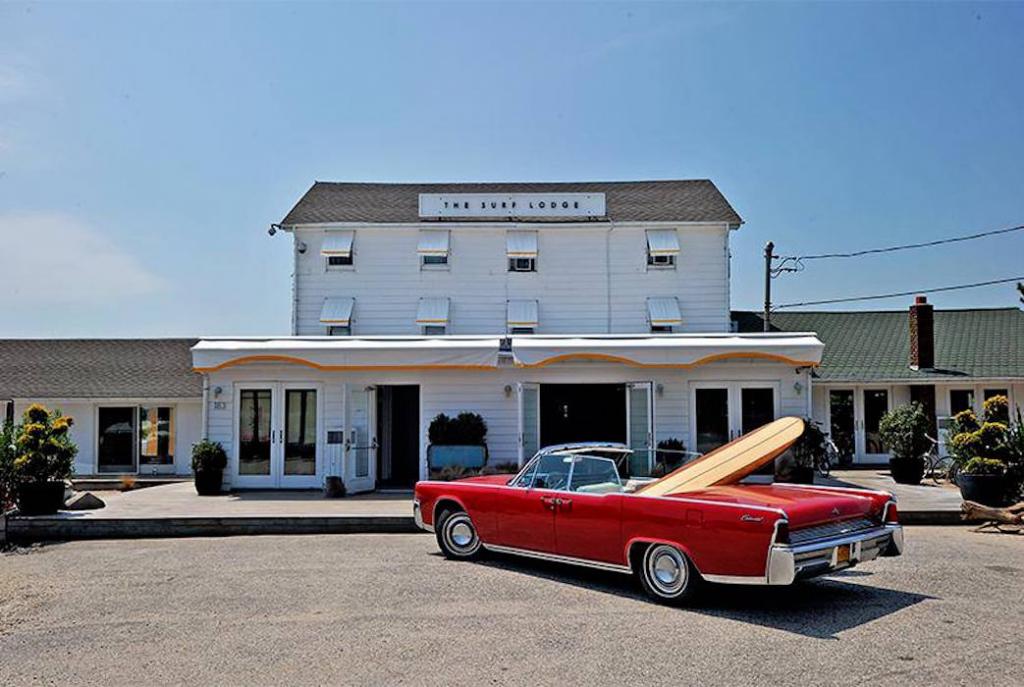 How do you get vacationers to drive past Southampton and spend the weekend in Montauk instead? Host a raving summer concert series, of course. The Surf Lodge, a hotel, restaurant and now music venue, has earned a reputation for its summer concert series started in 2008—and that’s probably because some big names are usually thrown into the mix. Can’t go wrong with Willie Nelson, Patti Smith and Flaming Lips. Same goes for newer stars like Tove Lo, known for radio hits “Habits (Stay High)” and “Talking Love,” and Solange Knowles, whose newest album A Seat At The Table went to No. 1 on the Billboard 200 chart. This year’s series takes place from May 26 to September 4 with VHS Collection, Lukas Graham and Ben Harper swinging by. Phone: 631-483-5037 | Address: 183 Edgemere St. Click to jam.

Webster Hall, a New York City landmark opened in 1886, has a long history of famous people randomly showing up to hit the nightclub’s stage including Prince, Metallica and Aerosmith. But even today, big names occasionally grace the stage throughout the year, including Ed Sheeran, who serenaded about 400 fans during an intimate performance in March. Kanye West also famously tried to do a popup show there last year but had to cancel last minute since more than 4,000 people showed up. Phone: 212-353-1600 | Address: 125 E 11th St. Click to jam. 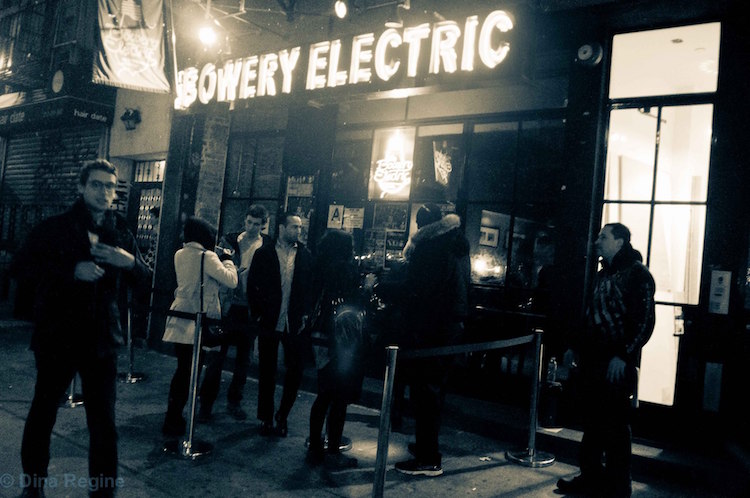 Up-and-coming stars hit the stage at this East Village venue weekly. In fact, it’s one of the most popular venues for newcomers to broaden their fanbase. But once in a while, some chart toppers head over, too. Some of them include Green Day’s Billie Joe Armstrong, Nora Jones and Ellie Goulding. Phone: 212-228-0228 | Address: 327 Bowery Click to jam.