Riverhead is known as the gateway to Long Island’s wine country and the Hamptons. But it has an increasing amount of fresh and interesting things to do, see and eat to keep people staying within its own borders. Five recent additions are causing a non-wine-induced buzz.

The summer street festival fashioned after Patchogue’s Alive After Five extravaganza is returning for a second season on July 13, July 27, Aug. 10 and Aug. 24.

Diane Tucci, executive director of the Riverhead Business Improvement District, which sponsors the event with the Town of Riverhead, said this year the program will have more family and children’s activities like disc golf and additional cultural components such as theater poetry and music on the grounds of the East End Arts Council.

The event, which starts at 5pm and ends around 9:30pm, is running on Thursdays opposite Alive After Five so they don’t compete, Tucci said, adding, “Alive After Five played an important part in the renovation of Patchogue, and that’s what’s we’re hoping to do in Riverhead.” Email: info@nullaliveon25.com | Address: Main Street, Route 25 Click to visit.

The Riverhead BID is also planning for a second annual Halloween Fest, which last year was held on Oct. 28 and consisted of a full day of family fun and nighttime happenings, including trick-or-treating, a light post decorating contest, a painted pumpkin patch and restaurant specials. The highlight was a costumed Halloween Parade.

“We’d like to expand it in size and make it the best Halloween Parade in Suffolk County,” said BID Executive Director Diane Tucci. One feature of the fest she’s looking to make even bigger is a Jack O’Lantern walk on the grounds of the East End Arts Council. Phone: 631-591-0722 Click to visit. 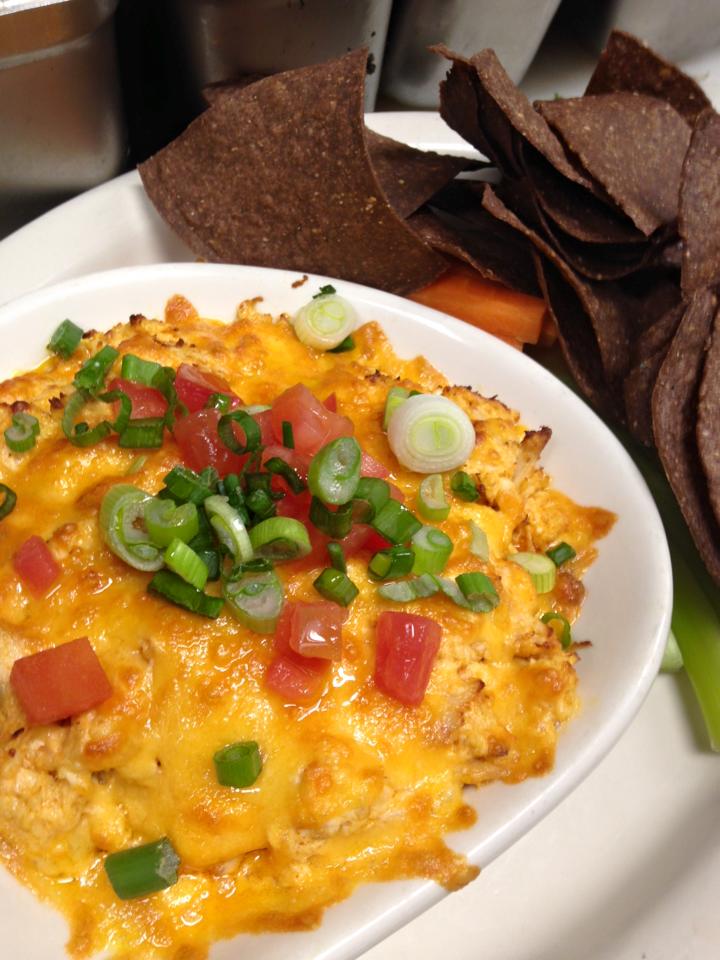 Since its Patchogue location is a Main Street staple, it’s no surprise PeraBell Food Bar Riverhead would also become a culinary favorite with its familiar new American cuisine. The restaurant, which opened two years ago, continues to draw high marks for dishes ranging from its braised Carolina BBQ pork shank served with cheddar chorizo grits, sautéed kale greens with bacon topped with crispy onions, to short ribs, to its varieties of pizza that come from a wood-burning brick oven (only available in Riverhead). Phone: 631-740-9494 | Address: 64 E. Main St. Click to visit.

The newest addition to the Riverhead food scene is sure to spice things up along Main Street. Shadees Jamaican Takeout Restaurant is run by the husband and wife team of Shane and Dion Hope of Westhampton Beach, according to RiverheadLocal, and has held a few soft opening dates before a grand opening on May 25. Specialties include jerk chicken, curry goat, fried fish fillet and sweet and spicy chicken. Phone: 631-381-0440 | Address: 307 E. Main St. Click to visit. 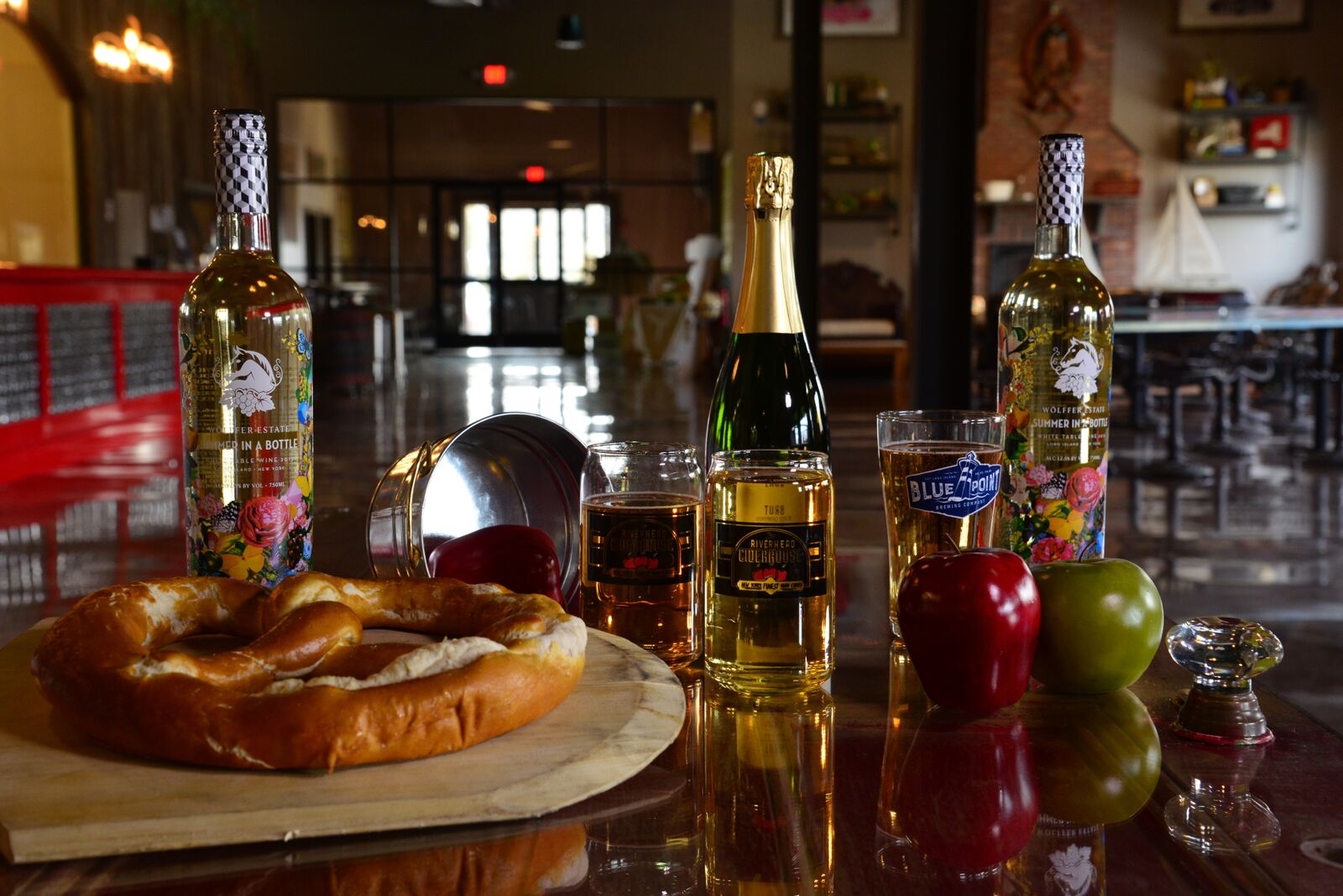 The Riverhead Ciderhouse in Calverton, which opened in March, is catching attention as an eclectic spot to grab hard cider, beer, wine and café-style cuisine. Reviewers have raved about the selections, portions and atmosphere of the 300-seat venue, which has an outdoor area.

“We’ve been packed since opening day, with no advertisement whatsoever,” said Ciderhouse CEO John King, whose wife, Sinead, has a background as an executive chef and is the chief operating officer. “This is her baby.”

King said the concept for the ciderhouse was based on pubs in Ireland as gathering spaces for all ages.

“There are no bar stools. We don’t want people sitting at the bar. We want you sitting at the tables,” where patrons can enjoy the table games, the food (favorites include Bavarian pretzels; a signature apple Annie pizza pie made with brie cheese, New York State cheddar, fresh sliced apples and smoked ham drizzled in a balsamic fig glaze; and fresh guacamole served tableside) and daily musical entertainment.

In June, the Ciderhouse is adding prickly pears, strawberry and fuzzy peach hard ciders. It plans to rotate in with two or three different flavors each month. It is currently open five days a week but will open seven days a week after Memorial Day. Phone: 631-591-0217 | Address: 2711 Sound Ave Click to visit.