Dads wear several hats—and not just the baseball variety. They teach us how to work, play and catch literal and figurative curveballs. For many, their fathers are just as much of a hero to them as these famous Long Island dads are to their legions of Instagram followers (and, more importantly and hopefully, their own children). 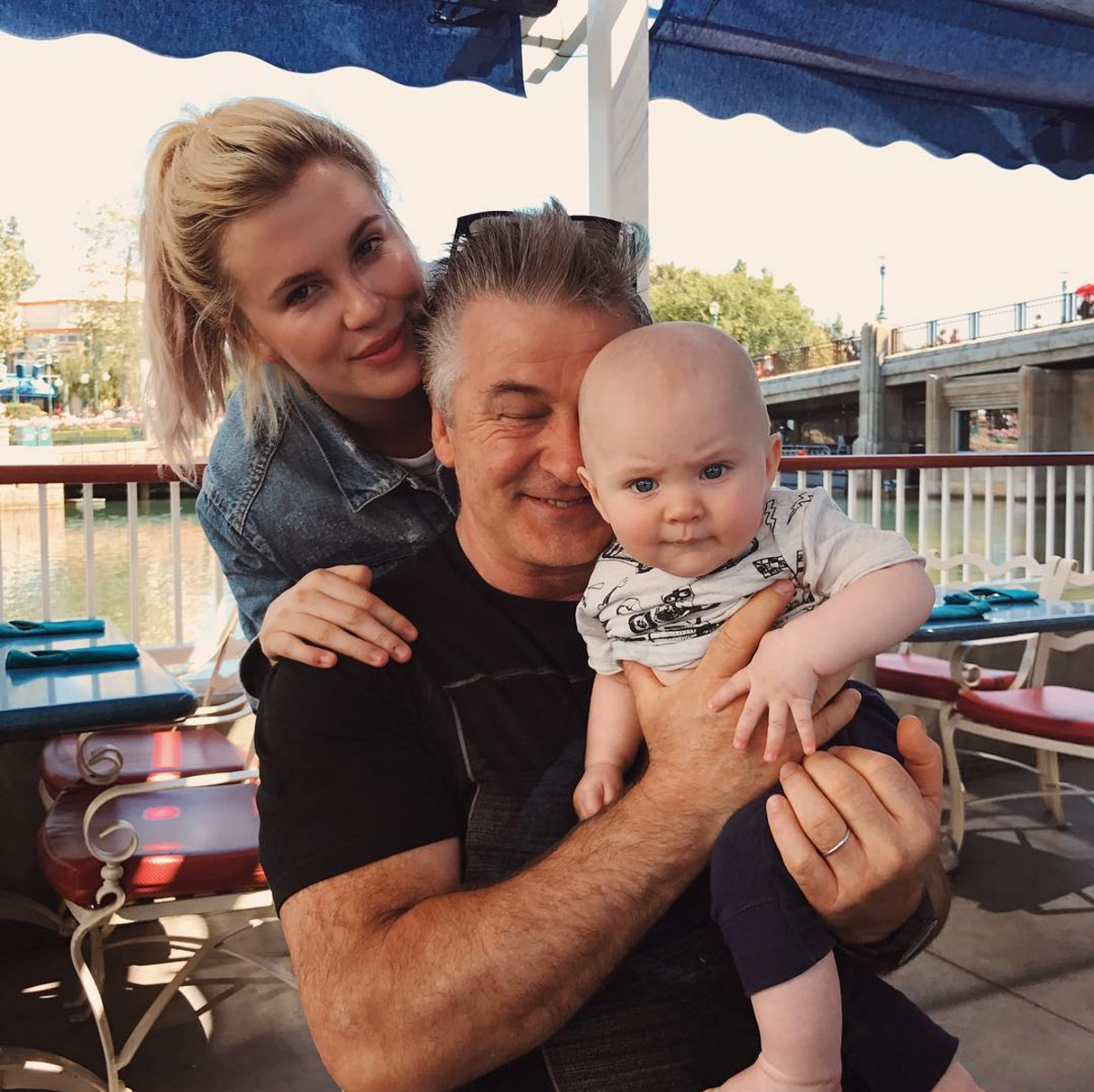 Born in 1958 in Amityville, Alec Baldwin is now a father of four: Ireland, 21; Carmen, 3; Rafael, who will be 2 on June 17; and Leonardo, 8 months. On a recent trip to Disney in early May, Baldwin posed with Ireland and Leonardo for a picture captioned “My oldest, my youngest…” 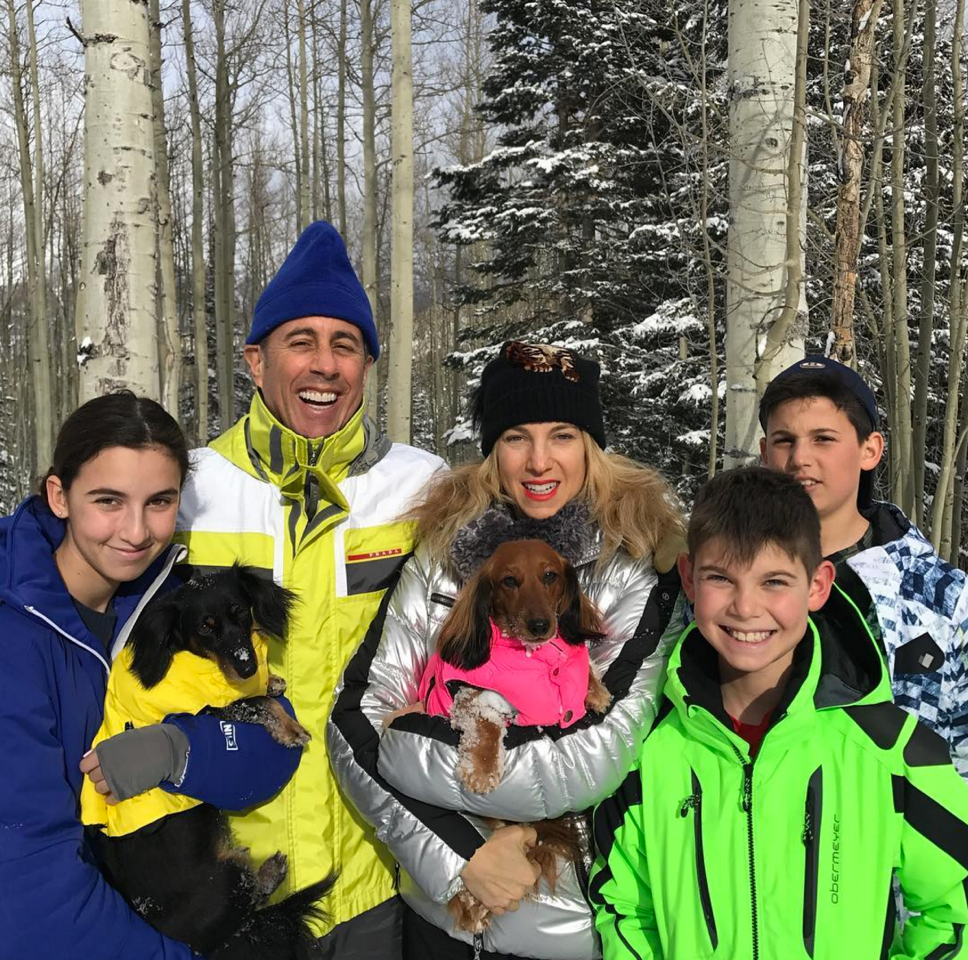 Jerry Seinfeld was born in Queens but raised on Long Island and attended Massapequa High School. He is now the father of a daughter, Sascha, 16; and two sons, Julian, 14 and Shepherd, 11. If he has any control over it, Seinfeld will not let his children watch reality TV, which he views as an insult to the comedy industry, according to a recent interview he did with Mr. Porter Magazine. 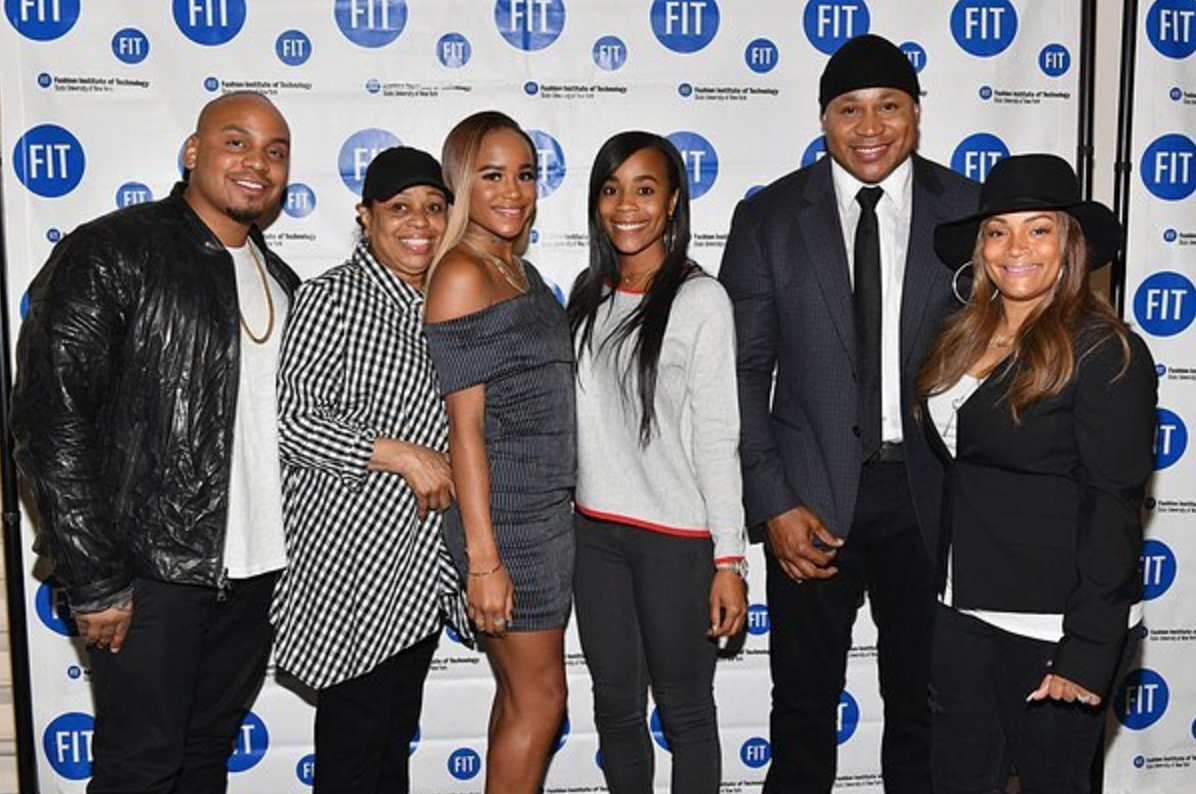 Born in Bay Shore as James Todd Smith, the rapper is now married to Simone Smith with a son, Najee, 27, and three daughters: Italia, 26; Samaria, 21; and Nina, 16. In a 2013 episode of Oprah, the kids shared that the most important thing their dad had taught them was that they can do anything they put their minds to—something he reminds them of constantly. 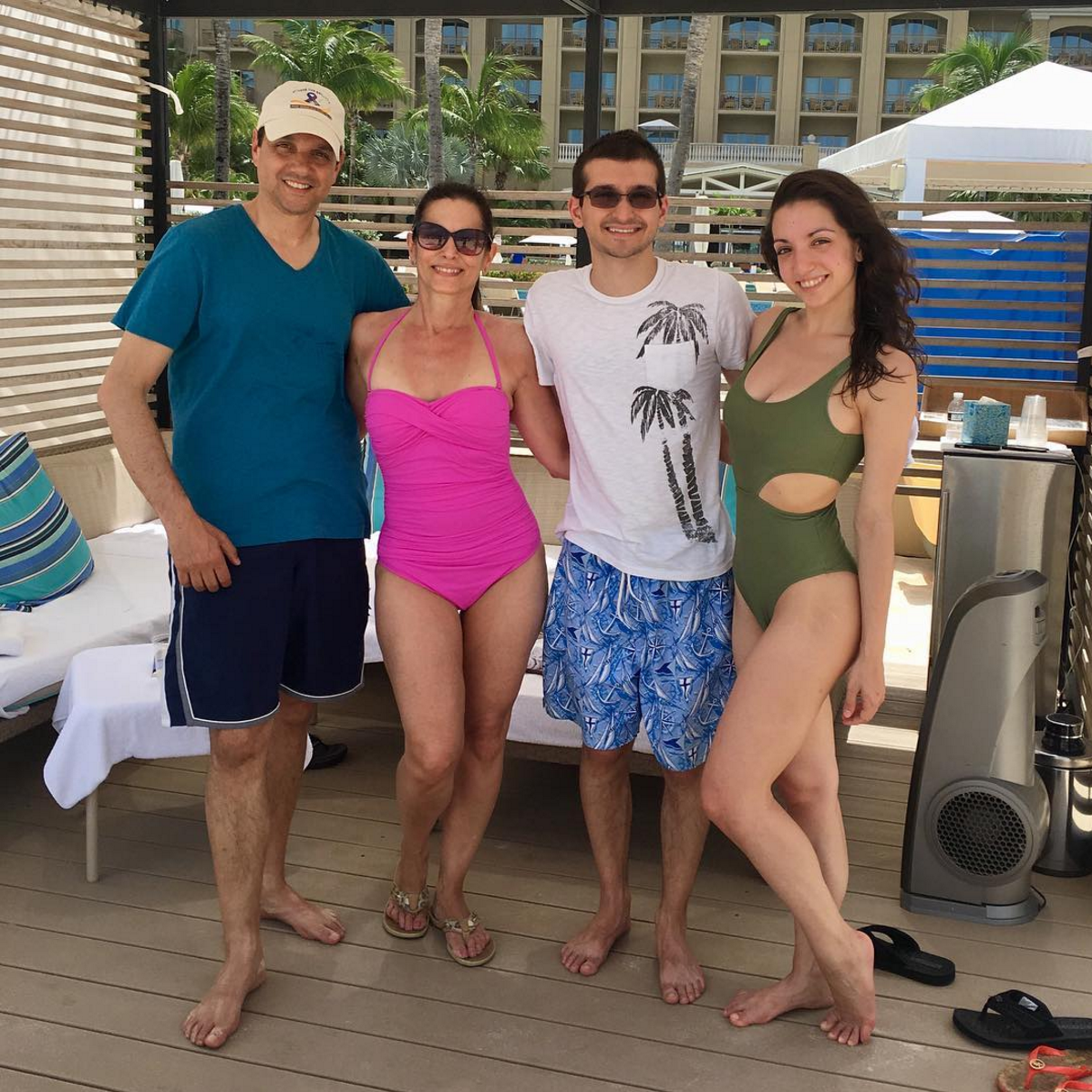 A Huntington native, Macchio and wife Phyllis Fierro have two children, Julia, born in 1992 and Daniel, born in 1996. Following in their father’s footsteps, both Macchio kids have entered the film industry, Julia as an actress and Daniel as a writer and composer. 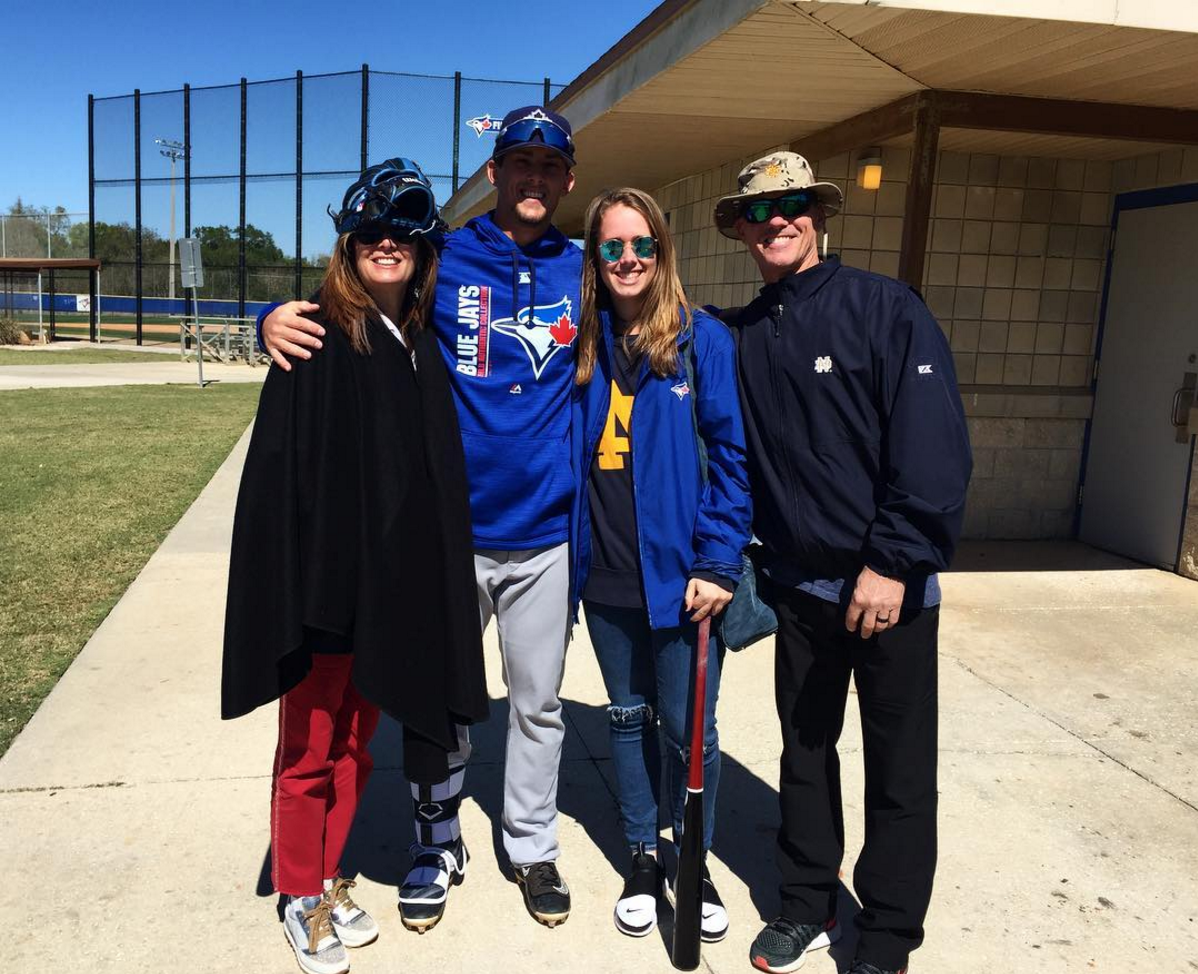 The former Astros baseball player and Hall-of-Famer from Kings Park is a father of two sons, Conor, 24 and Cavan, 22 and a daughter, Quinn, 17. All three of his children have inherited his athletic genes; Conor and Cavan were baseball stars at Notre Dame, and Quinn has already signed with her brothers’ alma mater for softball.

A Queens native who was raised in Commack, Bob Costas is well known for his broadcasts on NBC Sports and NBC Olympics. The sportscaster and talk show host has two children from his first marriage with Carole Krummenacher, Keith, born in 1986 and Taylor, born in 1989.

Though the piano man was born in the Bronx, Billy Joel was raised in Hicksville and is one of Long Islanders’ greatest points of pride. During his marriage to Christie Brinkley, Joel fathered Alexa Ray, 31, who is also a singer/songwriter and pianist. Joel’s song “Lullabye (Goodnight, My Angel)” was written for Alexa when she was a child. Now in his fourth marriage, to Alexis Roderick, Joel became a dad again, this time to daughter Della Rose, who will be 2 in August.

A graduate of Syosset High School, the acclaimed producer and director is known for the series Freaks and Geeks and the movies Knocked Up and The 40-Year-Old Virgin, among others. Married to actress Leslie Mann, Apatow has two daughters, both of whom are actresses, Maude, 19; and Iris, 14. Maude appeared in multiple movies of her father’s, including Knocked Up and Funny People.