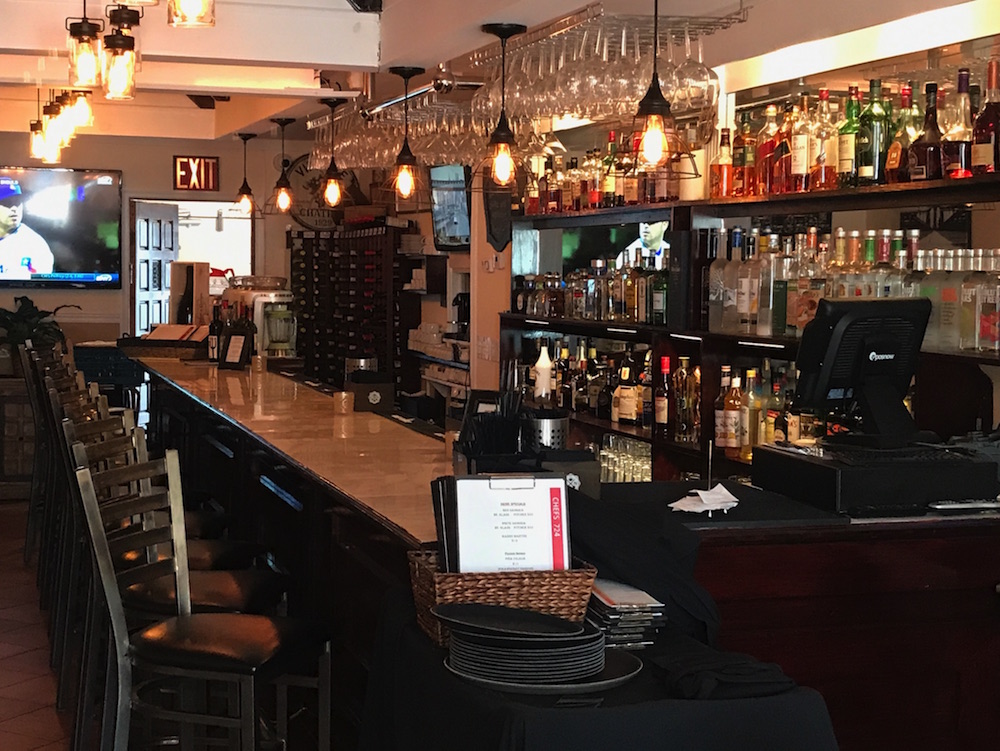 In the midst of construction for his catering company’s new location, longtime chef David Farahat had an unexpected realization.

“One day I just sat and looked at the place and I was like, ‘Oh my God I just built a restaurant. Then I went home and built all the menus,” he said.

David and his brother Joseph Farahat, who founded Chefs Catering Company in 1995, opened the doors to Chefs 724 on Austin Blvd in Island Park in April. He described the new spot as “a very warm, charming and relaxing environment” that avoids fancy and expensive. Instead, it focuses on a cost-effective menu full of variety. But don’t ask David for the ingredients to any of his recipes—they are a secret.

The executive chef, who graduated from the Culinary Institute of America in 1988 and went on to work at notable New York restaurants like The River Café, adds his special touch to every dish. For example, the already popular dessert, semolina cake (warm honey soaked semolina cake with orange whipped cream for $8), is a homemade treat using his mother’s recipe. There’s also the seven-cheese mac and cheese ($11) appetizer with a mysterious cheese combination. 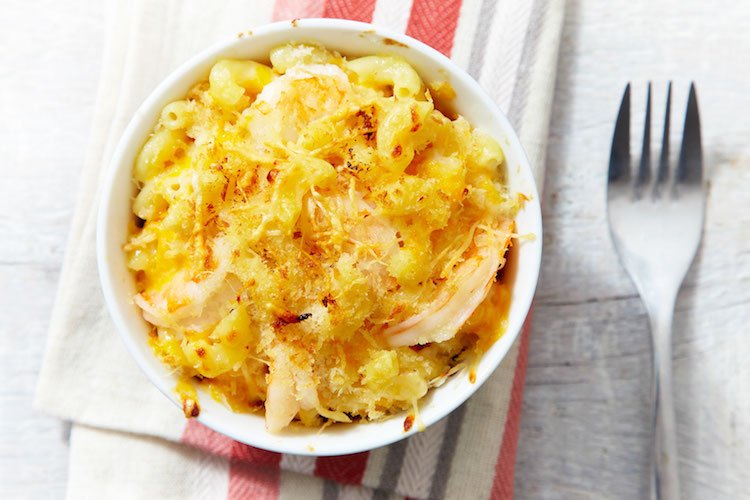 A special mac and cheese mixed with shrimp

Other popular dishes include the braised short ribs ($23) made in a red wine demi-glace sauce, the miso yaki glazed salmon served with red and white quinoa and asparagus ($22) and the wild mushroom pasta ($16). “I can’t make enough of it,” David said about the latter.

The menu options continue with more appetizers, burgers, chicken entrees, salads and soups, in order to include a little something for every member of a family.

“If a husband and wife want to come in with their kid, everything is [available],” he said. “Husband wants a steak, wife wants chilean sea bass or salmon, a kid wants burger or pasta, it’s all on the menu.” 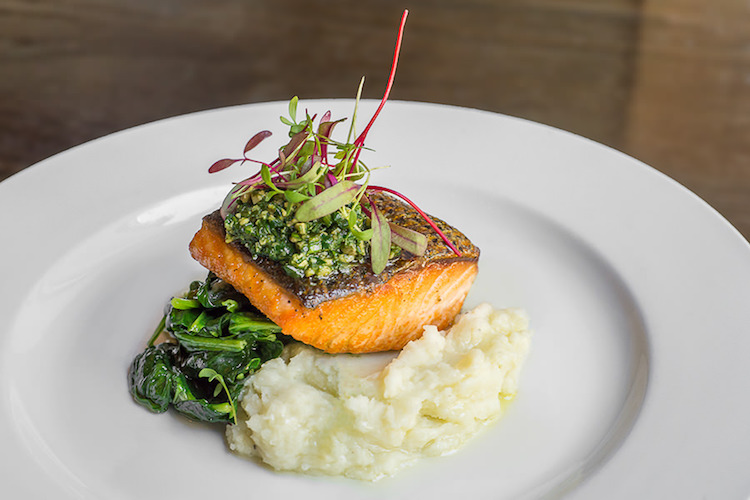 The brothers, who continue to do off-premise catering, are pushing for a family-friendly environment where warm memories can be made. And they are putting their all into it—if the restaurant’s name is any indication.