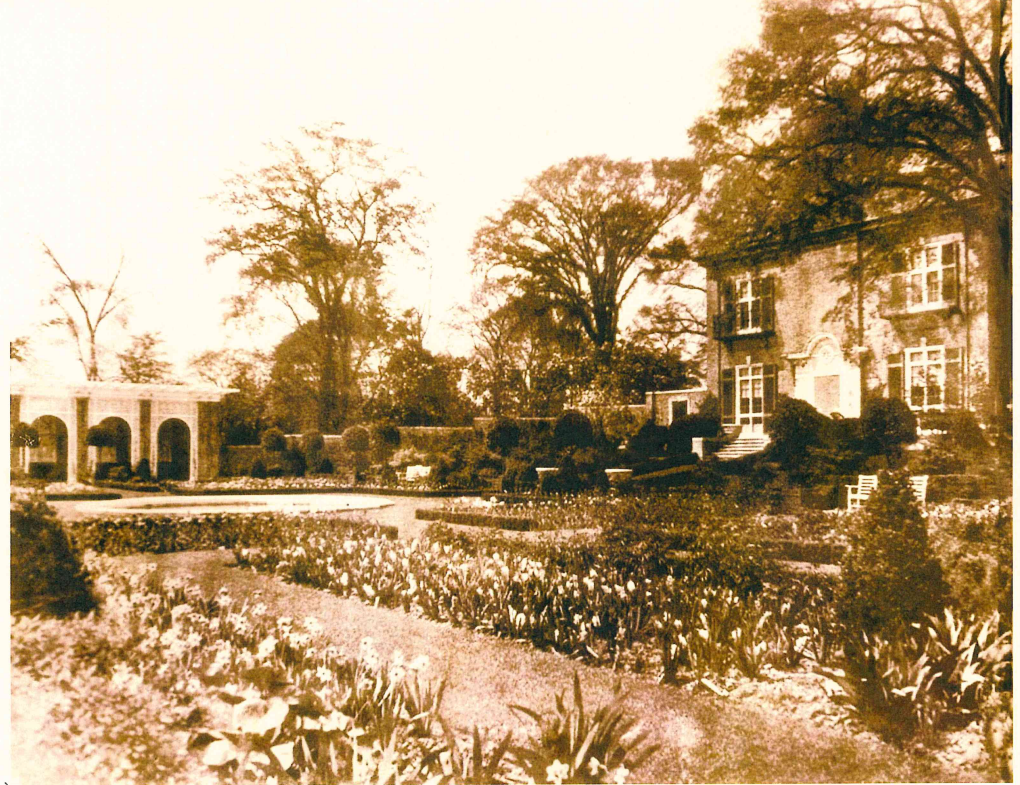 Designed by architect Charles Adams Platt, Glen Cove Mansion was completed in 1910 for oil executive John T. Pratt and congresswoman Ruth Baker Pratt. Originally known as The Manor, the brick Georgian mansion serves as the centerpiece for the 55-acre estate that also features lush pastoral surroundings. It was one of 600 mansions that once comprised Long Island’s legendary Gold Coast, made even more famous by F.S. Fitzgerald’s The Great Gatsby.

John, son of petroleum pioneer and Pratt Institute founder Charles Pratt, lived in the mansion until his death in 1927. Ruth passed away in 1965.

After her death, Harrison Conference Center bought the house from the Pratt family. In 1967, Glen Cove Mansion transformed into a conference center and hotel, which is how it is still used today by its current owners, a privately held investment group. Guests can stay in one of four 600-square foot executive suites, complete with a soaking tub and sitting room, or one of two 300-square-foot rooms. There are indoor and outdoor pools, basketball courts, tennis courts and a sauna. The Mansion Pool Pass gives anyone, guest or not, access to the pool for the day. They can take a dip or sip a daiquiri in their chaise lounges. Companies are able to use the building for meetings and team building, giving their staff members a chance to enjoy a day surrounded by Gatsby glory. 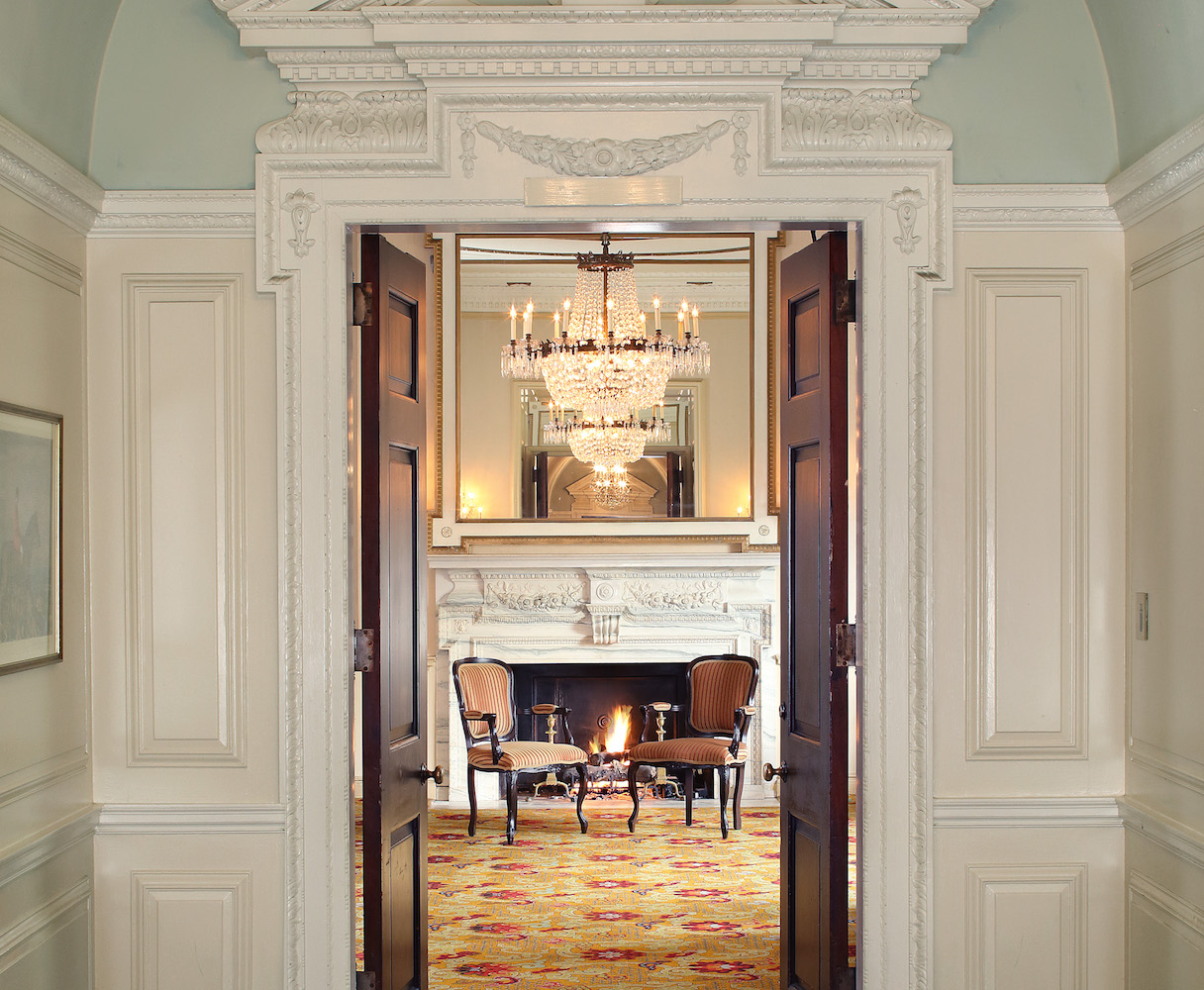 Couples looking for a stately wedding away from the hustle of the city have long considered Glen Cove Mansion a premiere choice. The sprawling outdoor area offers a beautiful backdrop for photos, the elegant indoors allows brides to live their Daisy Buchanan dreams and the various recreational activities make it easy for out-of-town guests to stay entertained throughout the weekend.

Like locals and tourists, Hollywood has been drawn to the mansion’s beauty. Classic films such as North by Northwest, Sabrina and Where’s Poppa were partially filmed there, as well as current TV series like The Americans, The Blacklist, Madame Secretary, Quantico and Royal Pains. 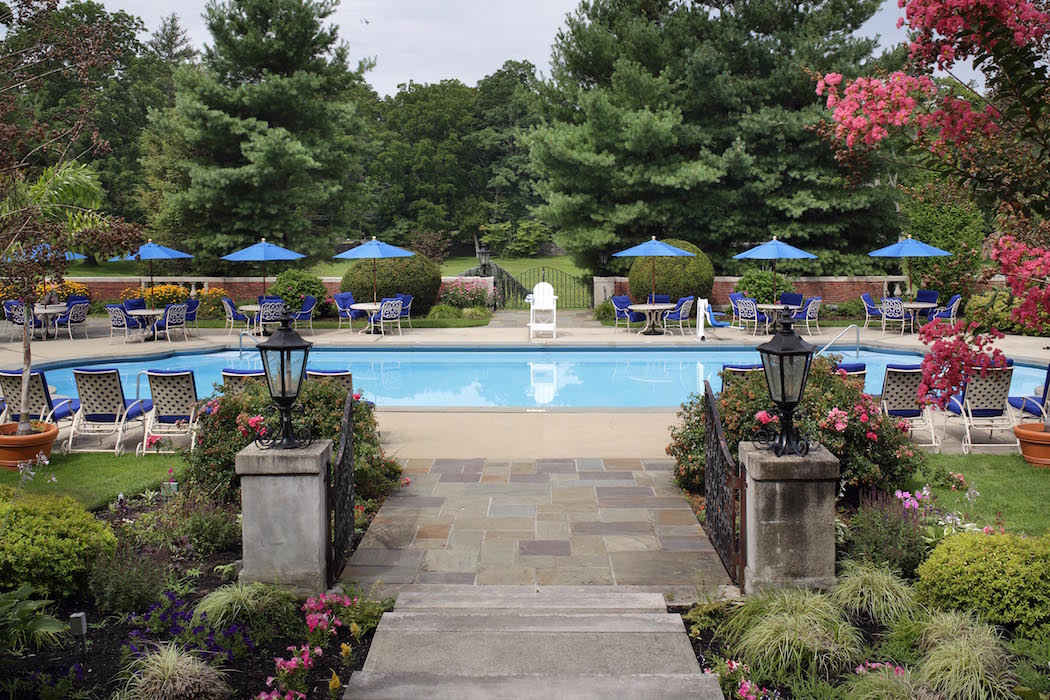 It’s no wonder Glen Cove Mansion Hotel and Conference Center has been recognized nationally as one of the Ten Best Conference Centers in the United States by Corporate Meetings & Incentives Magazine every year since 1985. It also has a Successful Meetings Magazine Pinnacle Award, Meetings Media Magazine Planners’ Choice Award and Meetings & Conventions Magazine Gold Key and Gold Platter Awards to its name.