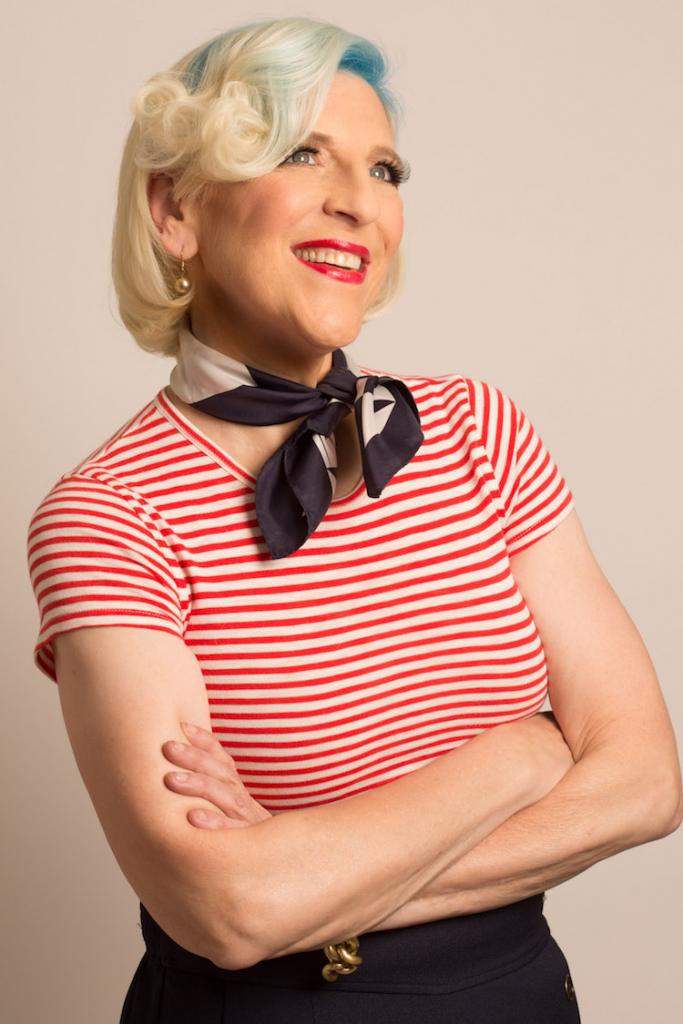 They call her the “Queen of Mean,” but comedian Lisa Lampanelli‘s heart softens when animals are involved. Her adopted tiny pooch Parker, especially, is her weak spot.

“It’s weird how [pets] just appear to open a person up,” she said. “He’s with me right now. He’s on my lap and he’s cracking me up because I’m like, ‘Dude, I have to clean out your butt and yet I still love you.’ That’s true love right there.”

But that doesn’t mean the comedian will abandon her unfiltered jokes when she comes to Long Island for a little stand-up to benefit the North Shore Animal League America. All the proceeds are going to the Long Island-based no-kill shelter, an organization she’s been volunteering with for several years.

Before providing the laughs at the event at The Paramount on June 29, Lampanelli spoke with me about how her dog changed her life, her former Apprentice boss Donald Trump and why she believes comedy shouldn’t have limits.

How did you get involved with North Shore Animal League America?
I have a tough edge, a tough onstage persona. But when I got the dog, Parker, it was sort of the beginning of me opening up to pets and things. I never had a pet before…and once I got closer to this dog I heard Howard Stern talking about how Beth O [Stern’s wife] does so much work with the North Shore Animal League. I looked them up and I was like, “Oh my God, it’s a no-kill shelter.” The newsletter alone just details how many dogs’ and cats’ lives they save every week and I said, “If you guys ever need me for anything, I’d be happy to volunteer.” In the last five years, I’ve attended and performed at all their galas, done different benefits like charity events. We did something where I sold a lot of my jewelry and things for them to go to the charity…It’s almost one of those charities, like with your dog, you can’t say no to it.

Has your rescue dog changed your life?
First of all he makes me feel a little responsible for something other than myself. When you’re single, and you choose to be, you sort of can float around and not answer to anybody. When you’re responsible for [someone else] you wouldn’t neglect them. Then you start feeling the same way about your friends, you start feeling that way about your family and you start not being neglectful of yourself, too. You say, “Well, would I treat myself any less than I treat my dog?”

What jokes can people expect from this benefit show?
I’m an insult comic. I make fun of every race, creed, color, sexual orientation; no one escapes. But I do talk a lot about my rescue dog in funnier terms than I am [in this interview]. I make fun of him and our relationship and everything…And oh my God, maybe I’ll even bring him. Who knows? He may do a special appearance. He loves the stage. I mean, he loves it to a point like he’ll run out, he’ll be all show-offy and then he’ll run right off. He’s like a man, he’ll love you one minute and leave you the next [laughs].

Is there anyone you would love to roast that you haven’t had a chance to yet?
I always say my heroes because when you do a roast you want love in your heart for them for real. That’s how you do a good roast, is to actually respect the person. I got one of my dreams when we did those Howard Stern roasts because he’s my hero as a human and also as just a performer who is always honest and fearless and no holds barred. I just love that about him…And I used to say [Don] Rickles but I guess that ship has sailed because he’s gone but maybe when I get to heaven–if they allow us in–me and Rickles will go at it up there. 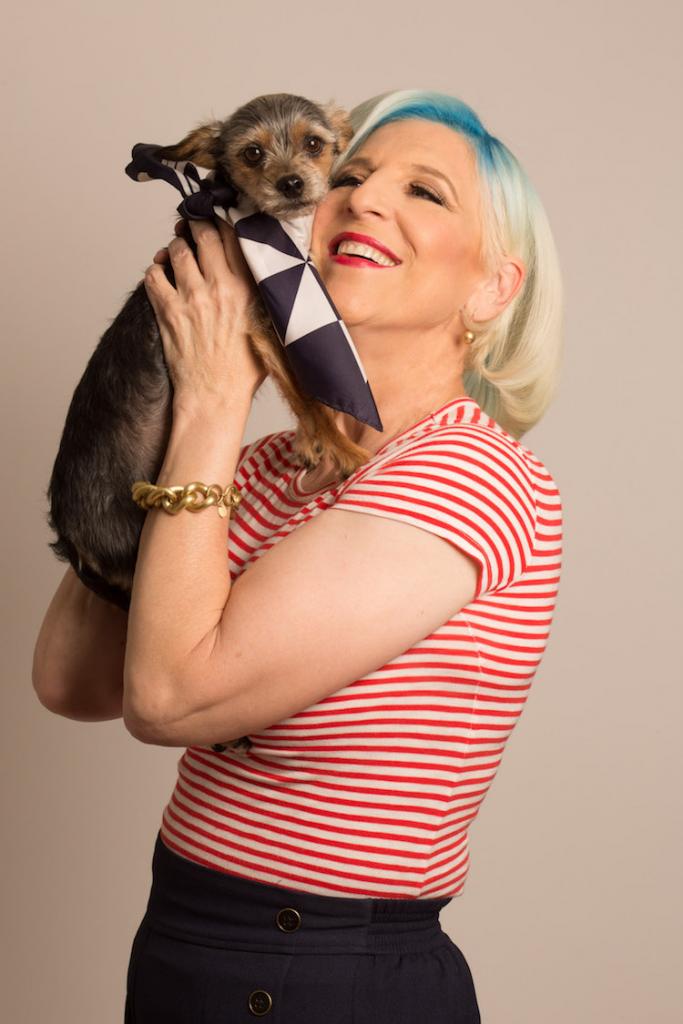 Are there going to be any jokes about your former Apprentice boss [Donald Trump]?
Oh my God, a hundred percent. I mean, any comic who says this election hasn’t been the best thing for humor ever is lying. It is so crazy the stuff Trump is doing and saying that you have an hour worth of material with every day this guy is in office. And also I roasted Trump twice, I was on The Apprentice, so I definitely know how to throw down with this guy…It’s all in good fun. I’m not like political but I just have a good time roasting people.

You obviously know Trump personally, are you surprised by his behavior at all with everything we are hearing in the news?
I mean yeah because when I roasted him and when I was on The Apprentice, he was just some kind of larger than life figure; I didn’t take it seriously. Like when he said he was going to run for president, I’m like, “Oh, did you not get a pony for Christmas? Like do you want that, too?” It seemed like a fantasy and this is what’s happening. The fantasy has turned into a nightmare for a lot of people but yeah, it’s shocking to me.

And you’re known not to hold back. Is there anything in comedy you think is off limits that people shouldn’t joke about?
No, no because I mean I joke about everything that horrifies me. I even say on stage, “If we didn’t laugh about it, we would be crying all the time.” When you talk about AIDS or rape or molestation or horrible political things you kind of go, “Well, you know, where’s the line?” If we were to draw an imaginary line, it’s an arbitrary thing, no one would know which line not to cross…If I can make it funny, I’m going to make fun of it. If I can’t make it funny, I’m not going to do the joke because I’m not on stage to not get laughs. My job is to first and foremost make people laugh. If the subject is one that is horrible, but yet I can make funny, that’s my only rule.

Any other projects coming up?
I’m going to be announcing that my play [Stuffed] that I did last year is going to reopen very soon [which is why] I have to be vague about it at this point. But it’s going to reopen in New York in a really great theater. [I’m also] just doing stand-up and I have eight episodes of a TV show coming out in the fall, which I can’t give the name of yet. I can’t wait till I can announce all these things because it’s the first time I really feel like I’m doing stuff that only makes me happy and makes me feel really good about myself.