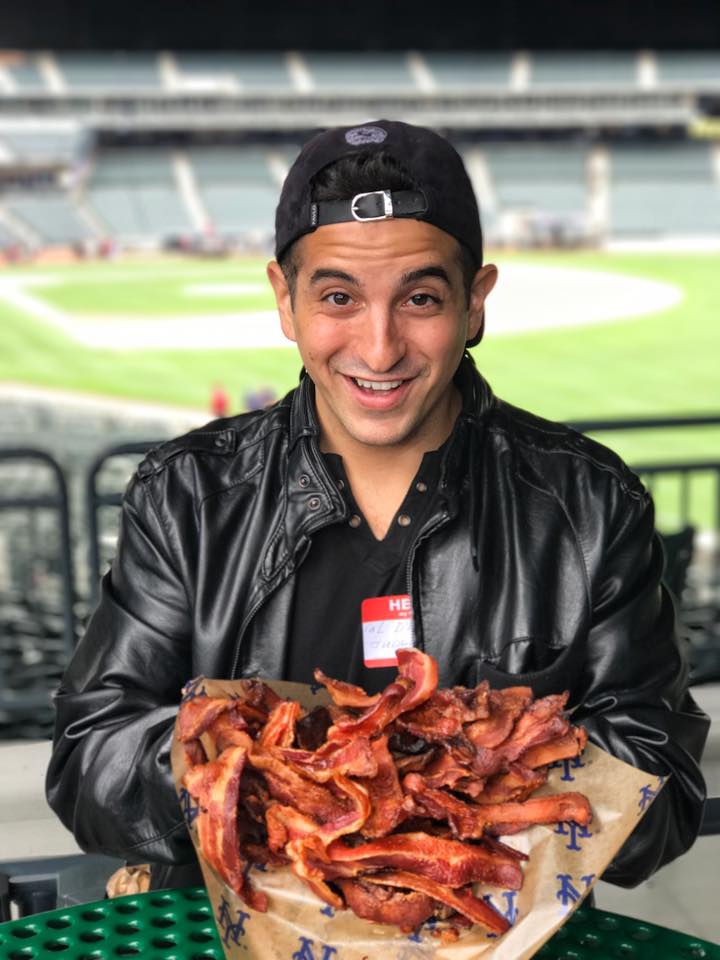 Salvatore DiBenedetto, known to the social media world as The Grubfather, has been a waiter nearly his whole life. As a server, he found inspiration in the way customers faces lit up when he would explain an interesting special or brought them a beautiful plate of food.

“I wanted to use Instagram as a vessel to showcase all of the gorgeous food I was eating around Long Island and beyond. I started to think of myself as a waiter to the world.”

The Grubfather has been around for about two years now, gaining a following of more than 37,000 people. To continue to spread his love of food and culture, DiBenedetto is embarking on a month long adventure with Alberto Rosende (a star on the show Shadowhunters) and his brother Diego to uncover the rich cuisines of the Mediterranean.

DiBenedetto spoke about the new social media documentary, his accomplishments and what types of restaurants he favors.

How did the social media documentary on food come about?
Alberto, Diego and I are all travel addicts. We’re constantly thinking of where to go next and how we can best document the experience. A few months ago while we were in Toronto, we started to brainstorm on how we could make this summer as epic as possible. Diego was already going to Greece for a film program…Alberto and I agreed to meet him when the program finished and we’d embark on the journey from there. The rest was just plugging in where we wanted to go and how it would best serve the documentary. 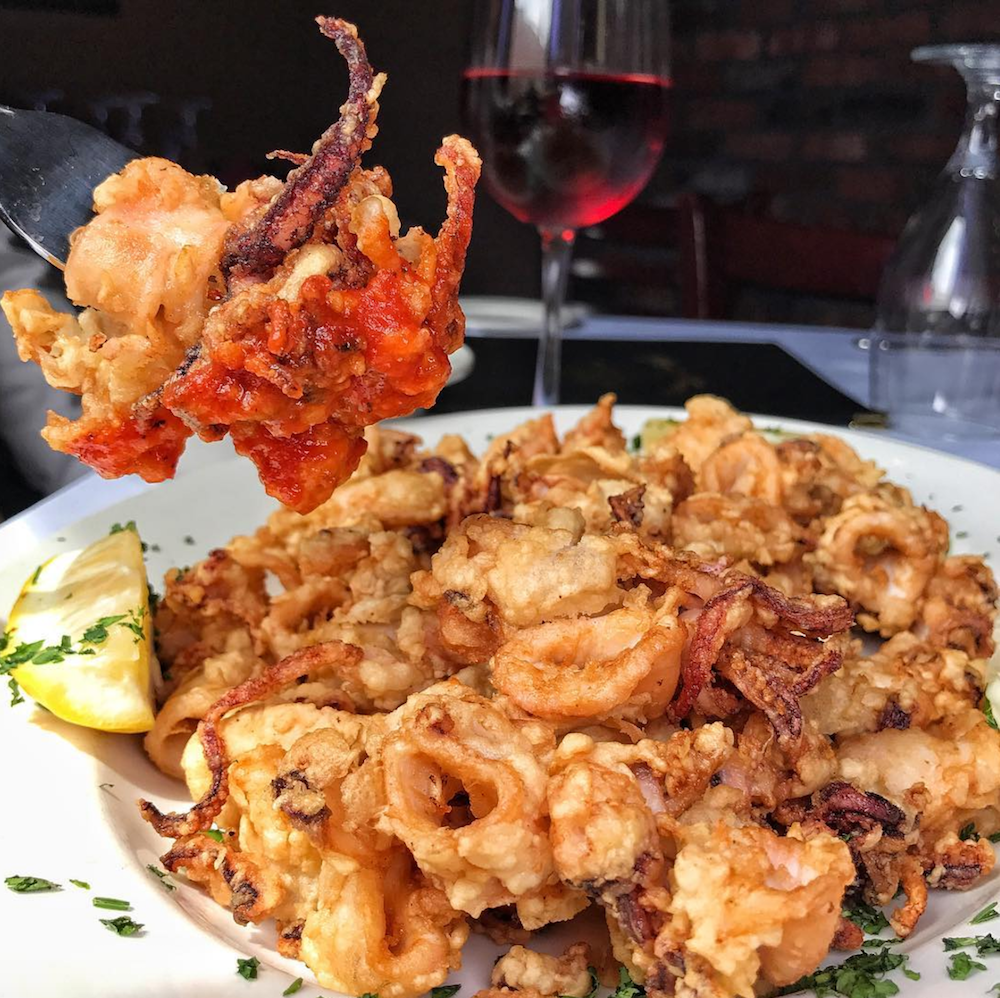 Where else are you traveling?
[From June 15 to July] we’ll be traveling to Greece, Italy, France, Morocco and Portugal. Through equipment like iPhones, drones and cameras we’ll be capturing everything from food to experiences that people may have never heard of and sharing it on our social media sites.


What role will you play? What about Alberto Rosende?
Alberto and I will both be hosting the documentary. He’s an amazing actor but I’m excited to see how he is on camera with no role to play. You can definitely expect us talking to locals, throwing caution to the wind for experience and eating some insanely delicious stuff along the way. Diego is the film guy, and an amazing one at that. The combination of us three has always proved to be magic. I’m really confident that a month of content creation is going to change the way our followers see how traveling and eating work together.

What are the plans for the documentary after it has been filmed?
This is going to be an interesting documentary because it’s live streaming through social media via posts, stories and live segments. I’ve loved how versatile Instagram, Twitter and Facebook have become in that regard—bringing people right into the moment. Where this turns into a “documentary” is taking professional footage and chopping it together—that will probably live on Vimeo or YouTube and be submitted into a variety of film festivals.


What has been the greatest accomplishment of The Grubfather so far?
Being able to share my passion with the world. I’ve always said if I can inspire one person to step outside their comfort zone, book a trip or eat somewhere new, then I’ll be accomplished in my goals. Making a difference one person at a time is what I call success.

When you go out to eat, what types of restaurants do you favor?
I am all about the experience. There is nothing more enticing for me than a restaurant that has a story and a vision. Usually my best meals are had at a restaurant that has a chef that is driven by passion. For example on the island: North Fork Table & Inn, Osteria Leana, Swallow, Locale, The Trattoria and Caci. I love to taste a story and chefs just get that. However, I also love a meal filled with soulful goodness like you find at Robke’s, which is probably my favorite restaurant right now on Long Island.