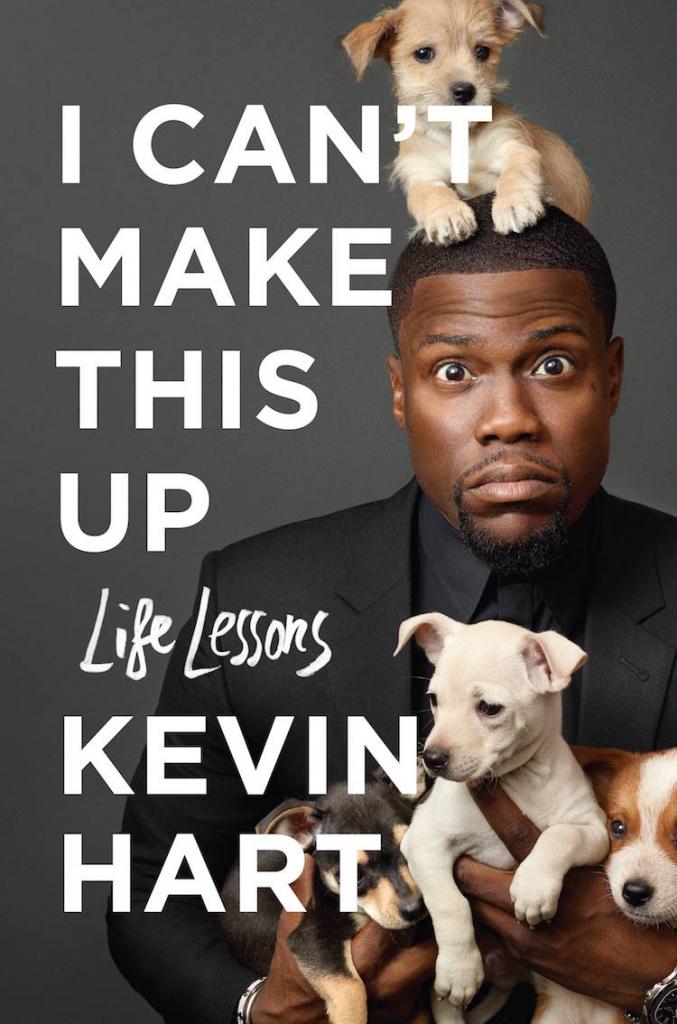 You can pretend all you want. Hide your head in the sand and say it ain’t so. Cover your ears and yell until everyone thinks you’re five years old. You can deny, deny, deny, but listen up: some things are factual, so read “I Can’t Make This Up: Life Lessons” by Kevin Hart, and you may learn something.

When Hart was born, his parents might’ve said “oops.” Neither parent ever denied that Hart’s birth was the result of his father’s broken promise. Hart knew he was “a mistake,” and that nobody was happy. Still, his parents stayed together awhile—long enough for him to note his father’s unusual parenting style and his mother’s strength in raising two sons, mostly alone.

The oldest boy eventually sold crack and went into the military to avoid jail. The younger son, well, he wrote this book.

Throughout his life, Hart paid attention to the lessons he got from keen observations. No. 1 was that things change. No. 2 was that shrugging one’s shoulders and moving on is the best way to deal with No. 1.

There was no shoulder shrugging, though, when Hart got a post-high-school job selling athletic shoes. He set a goal of being the store’s best salesman, and found a mentor who encouraged him and a group of people who showed him what being a grown-up was like. He worked long hours and made the job fun—so fun, that his co-workers encouraged him to try an open mic night for amateur comedians in the Philadelphia area. 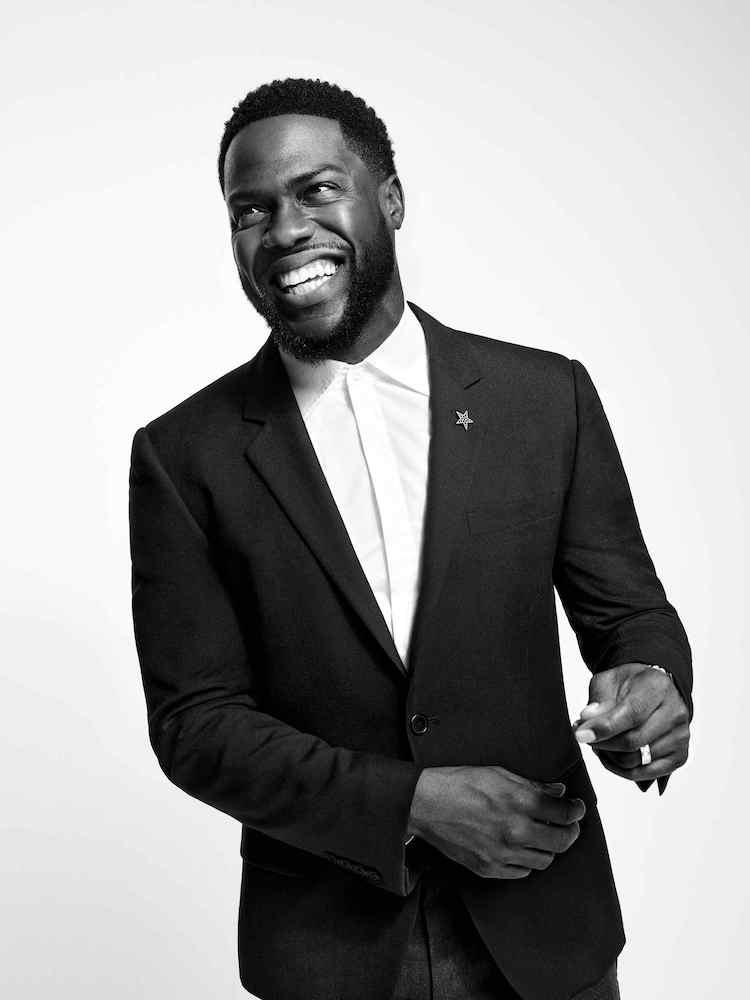 Hearing their laughter was like being on fire. Hart created a fake stage name for himself and begged for as many gigs as he could get. The first ones were performed for free, then he started making enough to pay the bills and quit his day job. He met someone who taught him the fundamentals of being a comedian, and he became a husband and father on his way up the fame ladder. On his (temporary) way down, he never lost sight of his career or his strongest lesson: Always be your best; somebody might be watching.

As evidenced from comedy performances and TV shows, author Kevin Hart is a talented writer. “I Can’t Make This Up” is a little clunky at the outset. It takes a few pages to settle in and get comfortable—and you will.

You might expect to LOL while you’re reading—and, again, you will—but remember, this isn’t a comedy club. There are chuckles here, but you probably won’t find doubled-over belly-laughs. Instead, taking advice that he was given all those years ago, Hart tells his personal story with humor, just the right touch of embellishment, and a full dose of the flip-side of funny without forcing anything. That’s good comedy, as he says…and it makes for a wonderful memoir.

Pay close attention to the chapter titles here. Read the introduction (it’s “mandatory”). Look for the “lessons” and laugh. “I Can’t Make This Up” is a treat, for real.