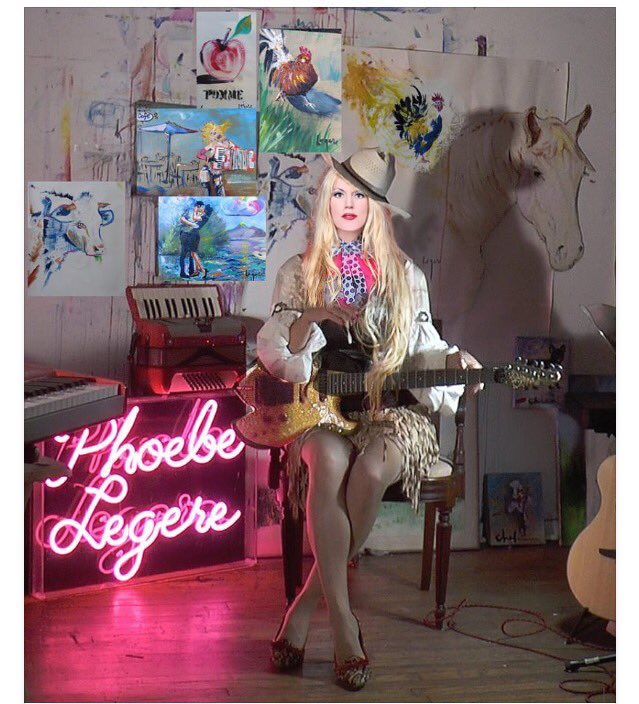 This Fourth of July, Amagansett visitors can expect more than fireworks—they can expect magic. Phoebe Legere, who shares a birthday with the United States, is bringing her lively, no-holds-barred act to Stephen Talkhouse that night.

“I don’t know much about astrology but I know July 4 is a magical time,” Legere said. “It’s the heart of the Hamptons in the summer…I’m going to feel really special.”

It will be the only East End performance of the summer for Legere, who returned to the Hamptons last year for the first time in a decade and recently released a new album Heart of Love. I spoke with her about the show, her new record and what she thinks of her former boss Donald Trump.

Related Content
Surprise Stops for Big Acts
Stephen Talkhouse: Little Venue That Could
12 Places to Go in the Hamptons

When we last spoke, you were thinking about doing an American and French album, but you wound up doing an Americana album. What prompted the shift?
I was offered a French record contract in Canada, which I have now signed. Rather than doing both myself on my own independent label, now I’m going to have some help from a beautiful studio in Quebec. Everyone speaks French, so I’ll be surrounded by the culture.

What about Americana appealed to you?
Roots and Americana are really what country was before it went commercial. At a certain point around the Beatles invasion, they decided to go more commercial and it became more like pop. Before that, it was very much like the music our family used to play.

It’s kind of a return to your roots then.
No question. In our lifetime, electronic music has just ruled airways. I grew up listening to machines. This roots-Americana music is so wonderful to me. It’s so real and so much of what we have today is plastic, artificial, fake news, fake people, unreal voices. Roots music gets back to what I love, which is playing music with other people. It’s a way of communicating that goes way beyond language. 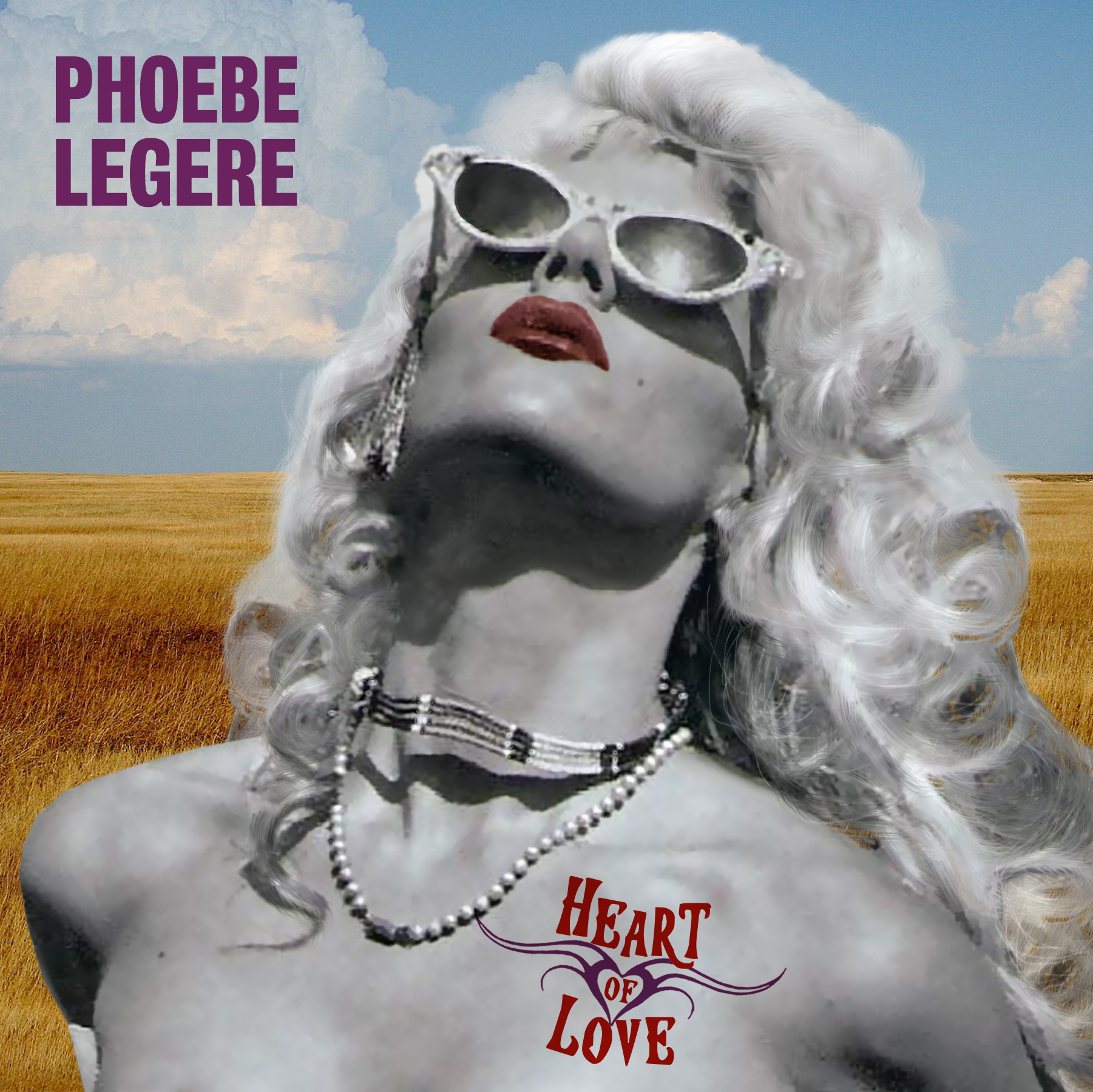 Speaking of fake news, you once worked for Donald Trump at The Plaza in the 1990s. What was that like?
He paid me very well and treated me with respect. I thought he was a really nice guy. I was a little surprised though. My big thing is education, the environment and women so I’m very concerned. I just wrote a song Global Warming. I’ll be playing it at Stephen Talkhouse July 4.

Beautiful land is what always drew you to the East End. What are your thoughts on Trump’s plan to pull out of the Paris Agreement?
It’s not just the alarming destruction of the environment. It’s the fact that global diplomacy is so delicate. England, France and Germany—they used to try to kill each other—and we can’t do that anymore because we have weapons that are too big. We have to play nice and have conversation. Then someone says, “I don’t want to be in the conversation.” If you start to say, “I don’t like the UN,” it’s like blaming Madison Square Garden for the Knicks. We need a place to talk.

Can art be that place?
I’ve always talked about spirituality in art, how important it is to conflict-resolution and channeling children’s energy into good and not violence and drugs. But the art is not what is important; the importance is the conversations people are having about the art, the coming together, getting connected. Joy, healing and medicine are part of art—they’re byproducts.

One of the conversations engaged in on Heart of Love is the one surrounding our veterans. What inspired you to write “Men from the Boys?”
I am a descendent of people who fought in every major North American battle. I’m Native American descendent. We’re fighters. The warrior culture is part of me even though I’m a pacifist. In a world like this, someone has to have the balls and stand up for what’s right. And when you have men who can do that, they’re special.

What can we expect from Stephen Talkouse on July 4, your birthday?
I’m bringing a new fiddler who combines the gypsy-jazz and can also play that great Vassar Clements country style. I’m bringing a hot band. I may wear my Statue of Liberty costume.

Proceeds go to your foundation, Foundation for New American Art, which brings art to low-income communities. What’s the importance of supporting the arts?
Children are getting loud, violent, greedy messages from TV every day. Art and music teach another way of living life. Studies show art and music improve cognitive function and can help with addiction. People need beauty around them. It’s the best work I’ve ever done.

What’s next for you?
I’m working on a musical called Shmata! that will open April 2019. It’s a musical comedy about the fashion industry, child labor and immigration rights. My French album will be out in the fall.