The Surf Lodge is perfect for a weekend getaway with its beautiful waterfront location in Montauk. Since 2008, it’s also been attracting locals and travelers for its buzzed-about summer concert series taking place all summer long. And this year is no different. A slew of talented acts are making their way to the East End to serenade fans and gain some new ones. 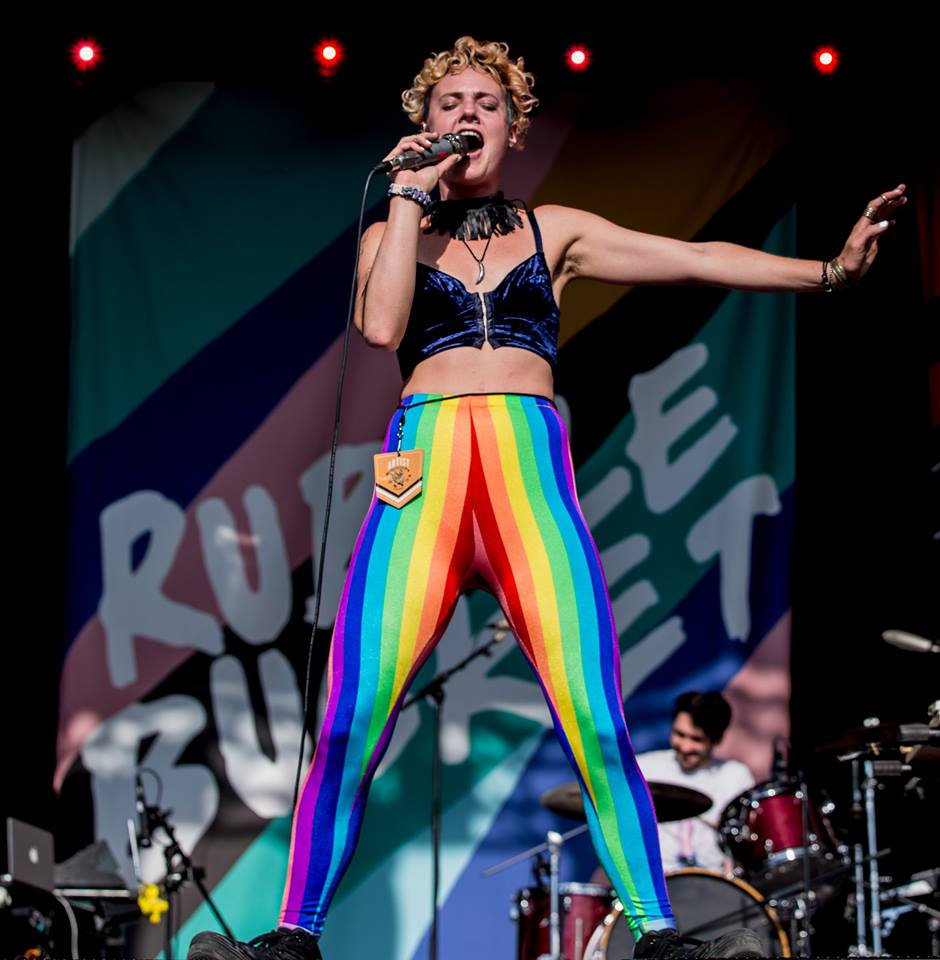 Friday, June 30, 6pm
This Brooklyn-bred indie-dance band is sure to bring the party. The group will head to Montauk after playing in world-class venues such as Radio City Music Hall. Click to go 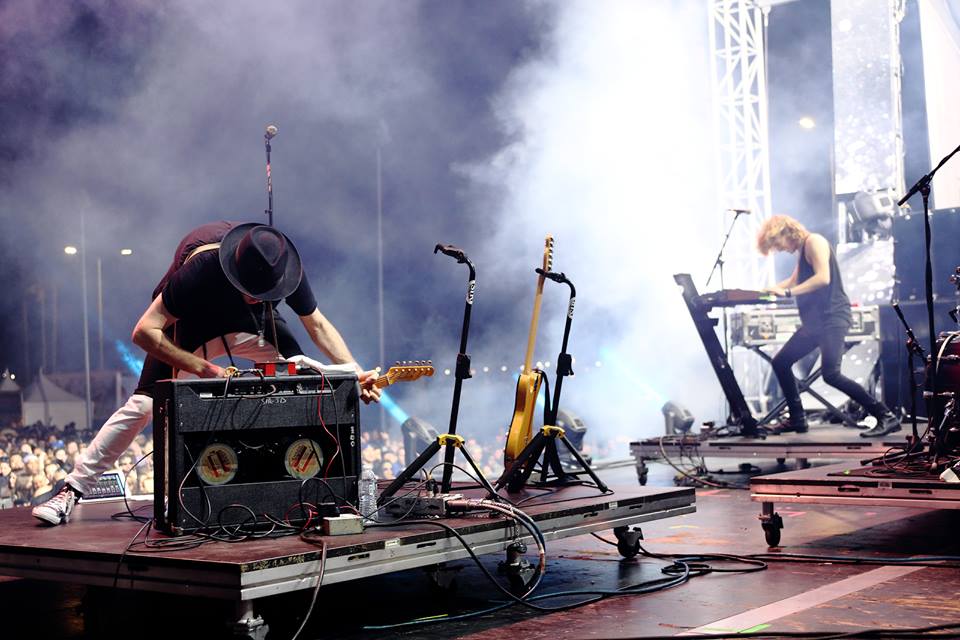 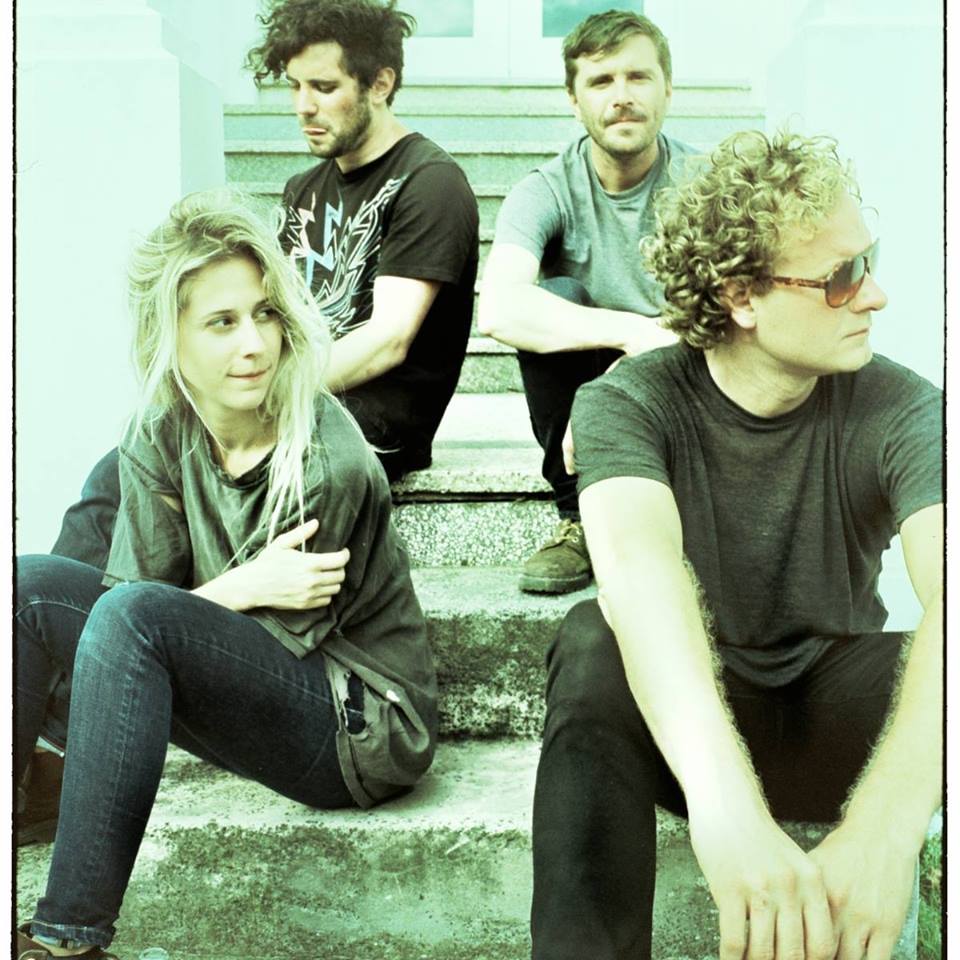 Sunday, July 2, 6pm
Inspired by artists such as Weezer, this Nashville-based group is taking 90s alternative rock and giving it a contemporary indie spin. Click to go 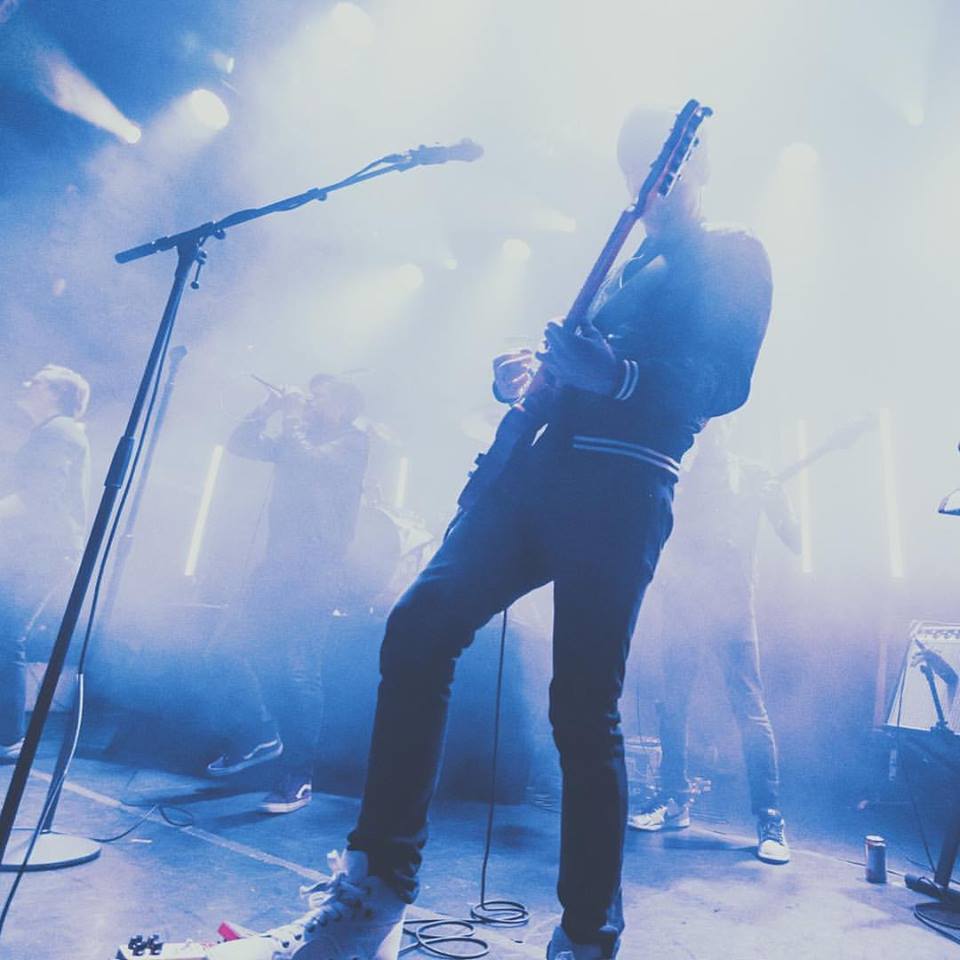 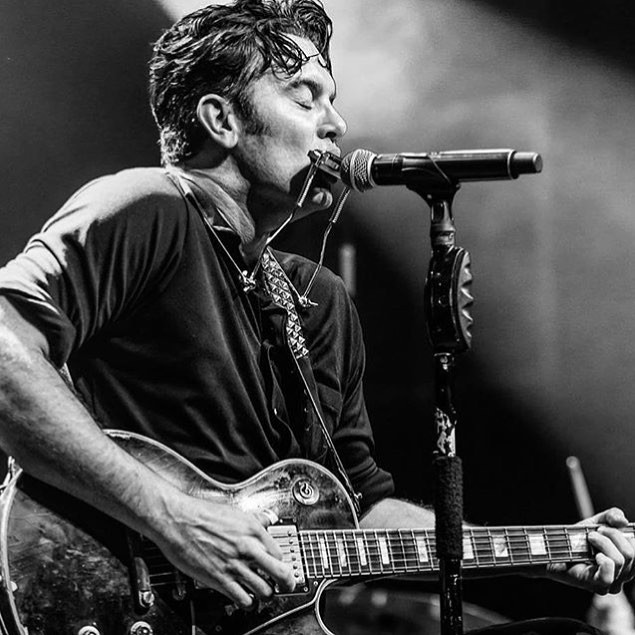 Sunday, July 9, 6pm
There’s something special about this alternative hip-hop performer (and we’re not just talking about the sauce). Frontman of the group G. Love & Special Sauce, G. Love has been making a name for himself as an honest and raw solo artist. Click to go Sunday, July 16, 6pm
Grammy-award winning rapper Lupe Fiasco is best known for his No. 1 album Lasers from 2011 and his hit song “The Show Goes On.” Having released his highly-anticipated sixth album in February, Lupe Fiasco is a true “Superstar.” Click to go 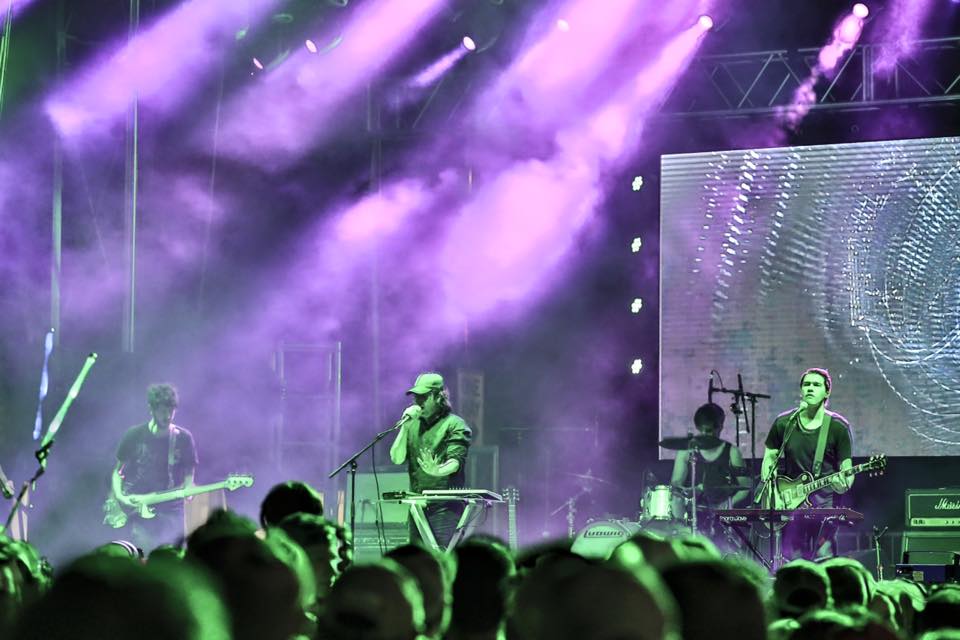 Friday, July 21, 6pm
This electronic pop group has roots in Long Island and a wistful, distorted sound. The group has self-produced all releases to date, including their debut full-length album New Chain. Click to go 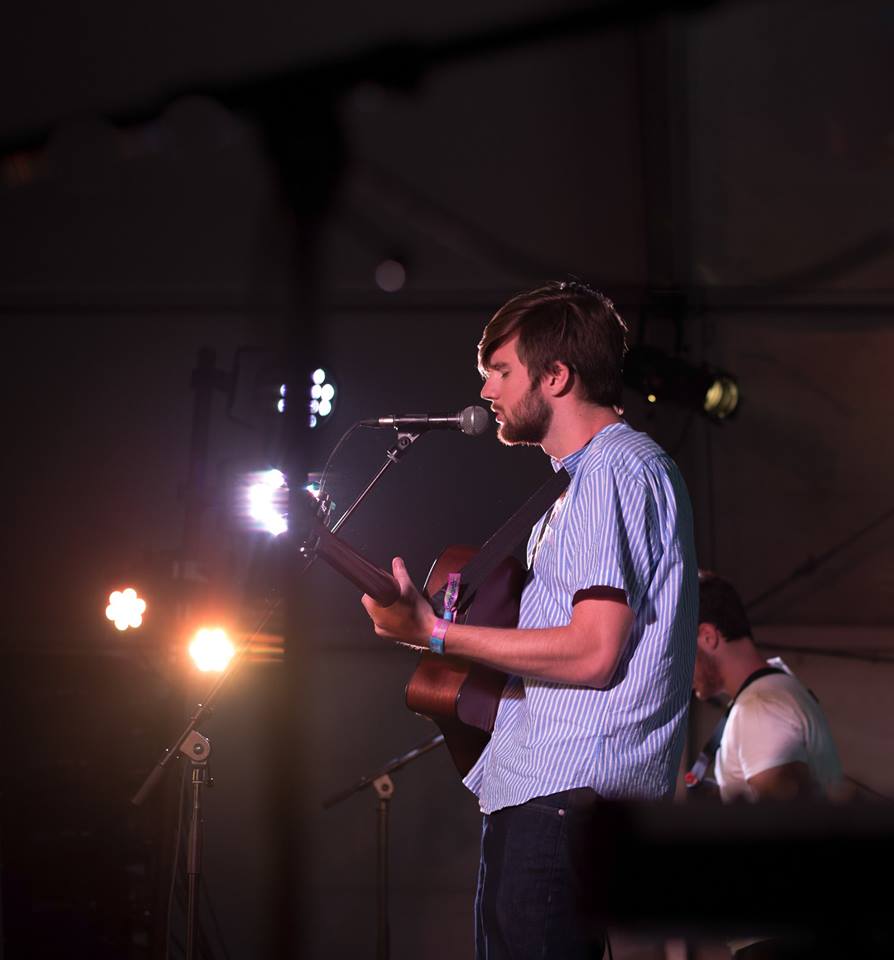 Saturday, July 22, 6pm
Members of the Philadelphia-based indie folk band Mt. Joy met in high school and have been playing together ever since. Not backing down through various challenges, the band has been going strong since 2005, citing Bob Dylan, Vampire Weekend and The Grateful Dead as influences. Click to go 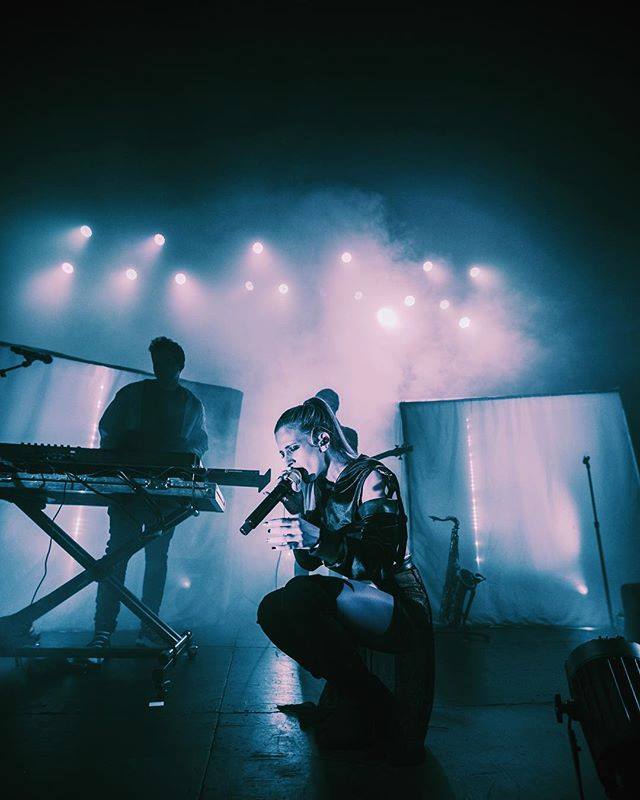 Saturday, July 29, 6pm
These two musicians wrote their first song in their parents’ basement and recorded an EP in their bedrooms. The songwriting duo also released a debut, “Act One,” in April. Click to go 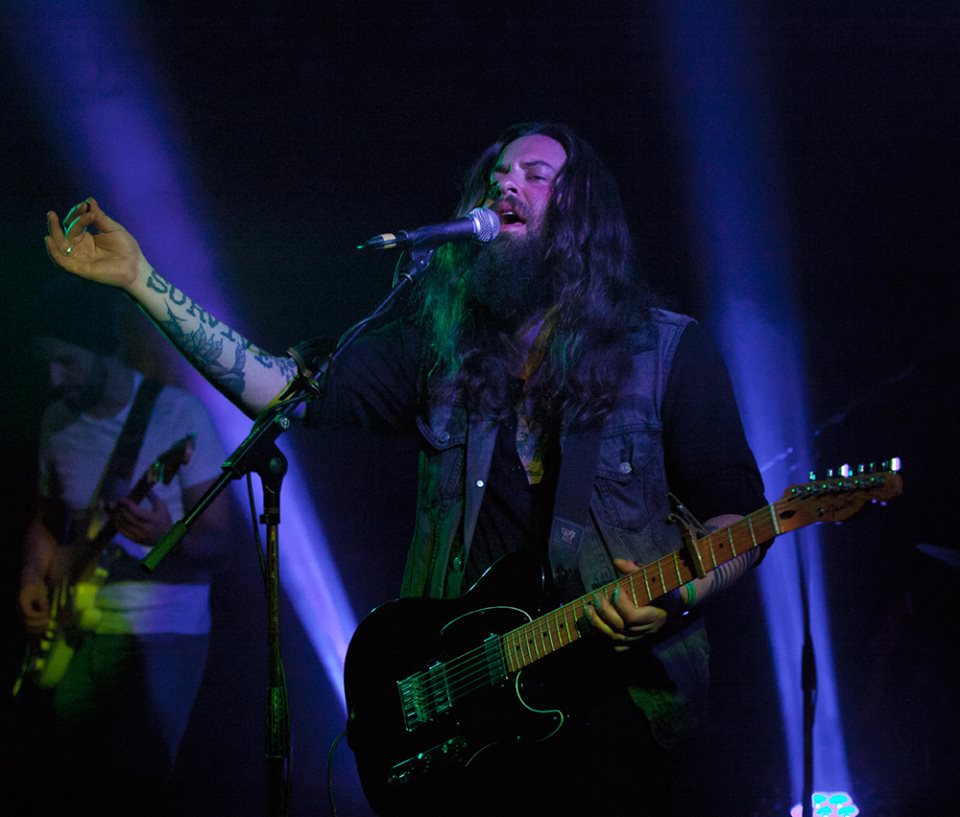 Sunday, July 30, 6pm
Strand of Oaks’ music is deep and emotional. The rock project’s songs recount events in producer Timothy Showalter life, such as his marriage issues and the near death of his younger brother. Click to go 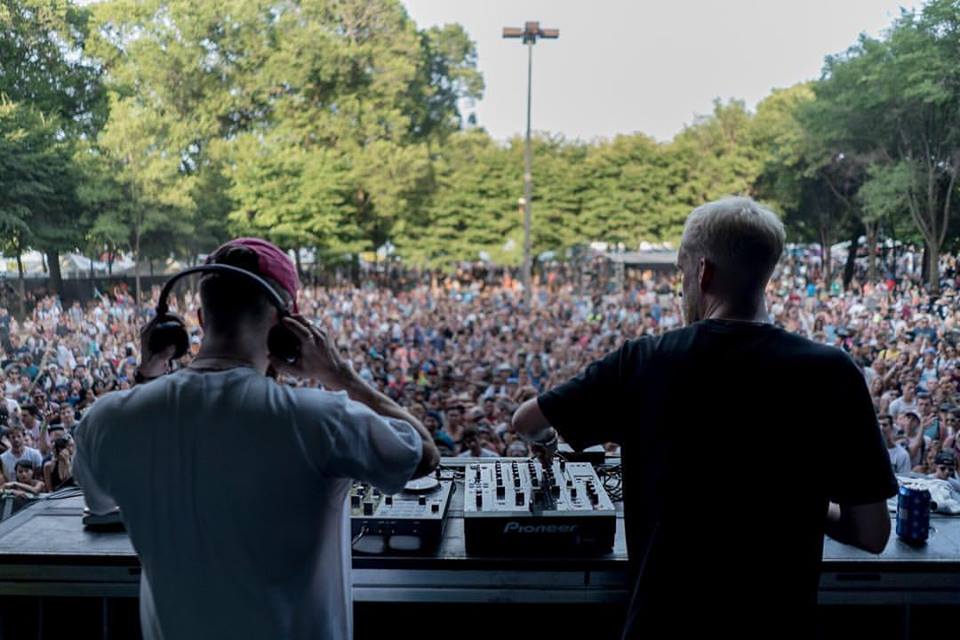 Saturday, Aug. 5, 6pm
This electronic music duo has been topping charts since coming together in 2012, working with artists such as Chance the Rapper, Zayn and H.E.R. Click to go Sunday, Aug. 6, 6pm
Singer-songwriter Donavon Frankenreiter has been writing and performing as a solo artist for two decades. He released his eleventh album The Heart in 2015. Click to go Saturday, Aug. 12, 6pm
Topping charts since 2012, this American singer-songwriter most recently released a track for the Cars 3 soundtrack titled “Ride.” Click to go 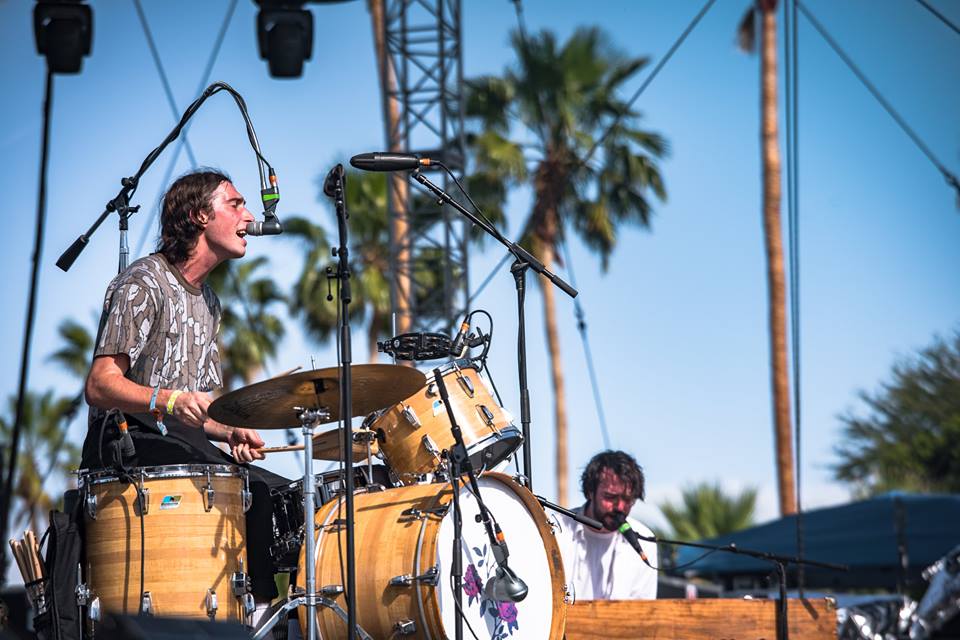 Sunday, Aug. 13, 6pm
Chicago-based indie rock band Whitney released its debut album Light Upon the Lake in 2016, later embarking on a headlining European tour. The group’s most recent single, “You’ve Got a Woman / Gonna Hurry (As Slow As I Can),” was released in March. Click to go Friday, Aug. 18, 6pm
The lead singers of this New York City-based rock band have been performing since they were 10 years old. They released their third full-length album Bloodshot Tokyo in February. Click to go Saturday, Aug. 19, 6pm
American singer-songwriter Jenny Lewis’ music is deeply emotional and personal. Her sound has evolved over the years from country to indie rock. Click to go Friday, Aug. 25, 6pm
This emotional singer-songwriter has established herself as one of Hawaii’s most respected live performers, pairing her emotional lyrics with a soulful voice. Click to go Saturday, Aug. 26, 6pm
This British breakout artist is a multi-instrumentalist and is referred to as a modern-day one-man band. Click to go Sunday, Aug. 27, 6pm
This artist’s career has been able to span over two decades as a result of his powerful lyrics and range across multiple genres. Click to go Friday, Sep. 1, 6pm
Described as both elegant and raw, this Brooklyn-based rock band’s chemistry is unsurpassed. Click to go Sunday, Sep. 3, 6pm
A London-based alternative pop duo, Oh Wonder will release its second album Ultralife on July 14. The group previously released one song a month for a year starting in September 2014, leading up to a self-titled debut album. Click to go Monday, Sep. 4, 6pm
At 68 years old, this soul singer proves age is just a number. He’s been on the rise since the release of his debut album No Time For Dreaming in 2011. Click to go

For more on the Surf Lodge, check out Pulse’s interview with owner Jayma Cardoso in our July/August issue.