From Broadway and Lincoln Center to the Museum of Modern Art and the Guggenheim, Manhattan is a haven for the arts. But Long Islanders don’t need to hop on the train to see laudable pieces of work. Aside from Sag Harbor and Huntington, there are several more communities around the island that have gained a reputation for having a rich arts scene. Get ready to take advantage of emerging Long Island arts towns. 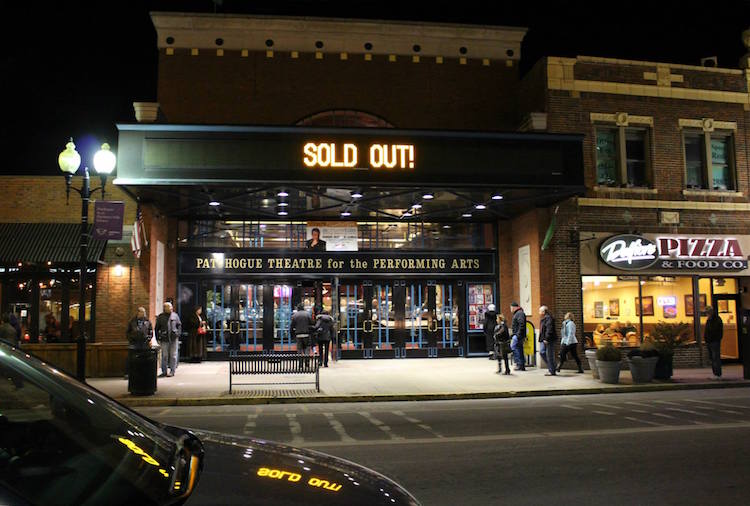 Within the last few years, Patchogue has seen a surge of popular restaurants and a mixed-use residential development in downtown. But it’s also the growing arts scene that has more than 100,000 people visiting each year. The main reason: The Patchogue Theatre for the Performing Arts. Opened in 1923, the theater went through misfortune when a fire destroyed the lobby in 1958. Then a multiplex conversion in the 1980s led to it going out of business. Positive change came in 1996 when three local businessmen bought the theater and the Incorporated Village of Patchogue received grants to restore it. Performances quickly followed. Notable productions continue today including the upcoming Mamma Mia! running from July through August.

Patchogue continues to encourage the arts with developments like the Artspace Patchogue Lofts. Completed in 2011, it includes 45 units of housing for artists and their families. Their works gets to shine in various locations around Patchogue with help from the Patchogue Arts Council, an organization founded in 2008 with a sole mission of supporting the arts. And it’s impossible to leave out the Great South Bay Music Festival, an annual event drawing thousands of people to see bands from various genres perform throughout four days.

Beautiful views of the Great South Bay isn’t the only reason to pay attention to Bay Shore. The YMCA Boulton Center for the Performing Arts, located on Main Street in Bay Shore, is another. The 261-seat stadium reopened in the 2000s after going through a foreclosure years prior, bringing a notable arts scene to the South Shore town. Among the center’s lengthy list of offerings are theatre productions, concerts, film, dance and entertainment for children.

The arts focus continues with the Annual Arts Festival by the Bay, organized by the Chamber of Commerce of Greater Bay Shore. Each year a portion of Main Street is closed as artists and vendors take over the area. The festival also features performances from bands, orchestras and choirs from the Bay Shore middle and high schools. 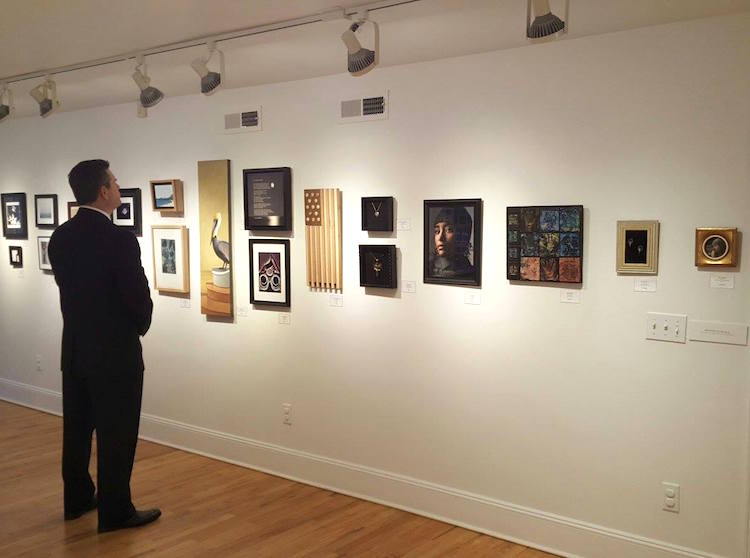 Riverhead, a North Fork town resting on the mouth of the Peconic River, has been building momentum in recent years. Restaurant openings including the PeraBell Food Bar, Shadees Jamaican Takeout and Riverhead Ciderhouse, along with new developments like the renovated offices at 20 West Main, have brought new life into the area. The art world is another factor helping the area flourish.

Through new exhibits every four to six weeks, The Gallery at East End Arts (an organization serving the five East End towns) is a major component keeping the arts alive. It also hosts the Annual National Competition and Exhibit where artists from all over the nation can showcase their work. Additionally, The East Ends Arts School, founded in 1995, offers instruction in music, visual art and theater to hundreds of students each year. Across the street from those is the restored Art Deco cinema space, The Suffolk Theater, which is also helping shape downtown. It reopened in 2013 as a performing arts center after being closed for more than 25 years. The town also springs to life with Alive on 25, a summer street festival featuring live music and artist exhibitions right on Main Street.

Stony Brook, recognized for its public university of the same name, has an under the radar art scene that’s worth paying attention to. Through the opening of the Jazz Loft last year, jazz preservation, education and performance has found a place in the area. All year round, guests can enjoy weekly shows in the two-story building founded by jazz historian and trumpet player Tom Manuel. Stepping into the Jazz Loft is also a walk through history. There’s a slew of memorabilia like original sheet music and personal letters once belonging to some of the best including Louis Armstrong and Duke Ellington.

But even before the opening of the Jazz Loft, the area slowly started building its arts portfolio. The Stony Brook Film Festival, produced by Staller Center for the Arts at Stony Brook University, has been taking place since 1996. It’s a 10-day festival showcasing new, independent films every summer. There’s also the annual Shirley Strum Kenny Student Arts Festival letting the community see the artistic works of Stony Brook students. 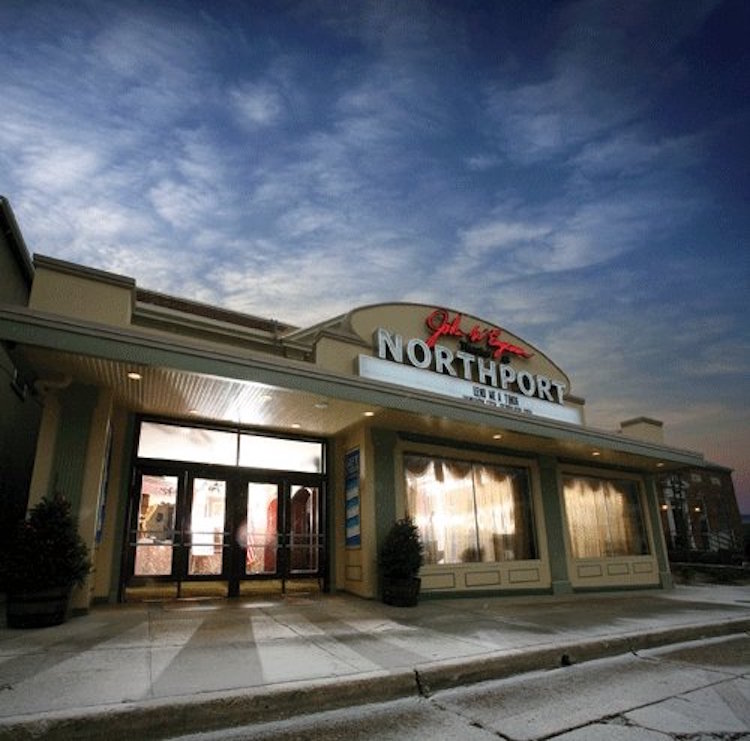 When the John W. Engeman Theater officially reopened in 2007 after decades of changes, Northport gained a new gem. The theater isn’t short on talent casting actors straight from Broadway to grace the stage. It also features popular Broadway musicals and plays, including Grease and Annie, saving Long Islanders a trip to Manhattan.

Art also thrives through the Northport Arts Coalition. The organization puts together various events, including the Long Island Sound and Art Festivals, Poets in Port and Art in the Park, allowing art to shine all year long.

Read about three more unexpected emerging art markets around the globe in the July/August issue of Pulse.