Not so long ago, airport food was about as eagerly anticipated as hospital food. While the offerings at some airports are still largely mediocre (just telling it like it is, MacArthur), the trend has been towards terminals upgrading their fare to cater more to fliers with discerning palates. That’s the good news. The bad news is that in the 2017 RewardExpert Airport Dining Scorecard Survey of the nation’s busiest airports, LGA was ranked 18. That would be out of 20. JFK followed at 19. (If it’s any consolation, Newark was dead last). The question is, then, how to make the best of the hand we’ve been dealt. The answer likely lies in these beacons in otherwise dismal landscapes for foodies on the fly.

Getting in and out of the place these days is misery. But eating at LaGuardia can be a bright spot in all the mess. Here are solid options that (almost) make one forget the stress of parking. 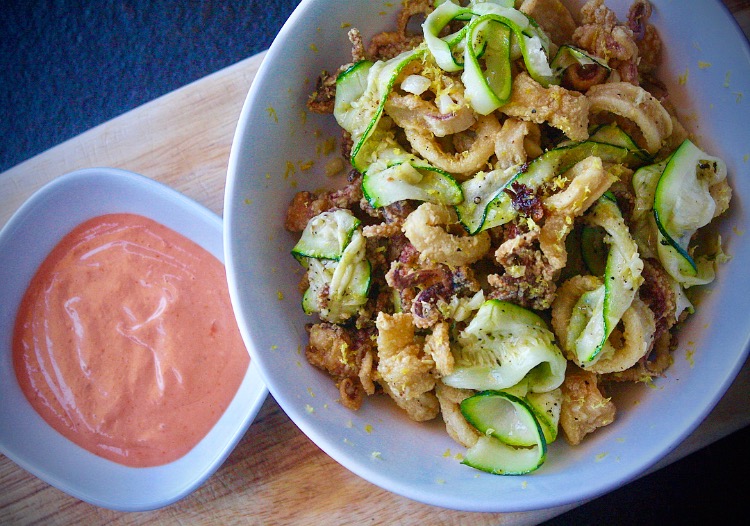 The menu at the American concept Figs by Todd English has just been overhauled. Centerplate, hospitality partner to LGA, worked with English to come up with offerings that can only be had at LGA. Delicious options include crispy semolina calamari with a lemon-cherry pepper aioli, fig and prosciutto di parma pizza and miso roasted salmon on a Napa cabbage salad. Among the new libations are a Texas Mule starring peach liqueur and garnished with a jalapeño slice and the Whiskey Smash, Bulleit bourbon enlivened by elderflower liqueur and lime juice.

A beer bar with an industrial feel, Biergarten specializes in craft beers handpicked by Garrett Oliver, the master brewer at Brooklyn Brewery. The beers on tap number two dozen. (Yes, they have Blue Point Summer Ale and Greenport Black Duck Porter.) Biergarten serves German-influenced sandwiches, as well as snacks, including Knocks in a Blanket to pair with their brews. Perhaps unsurprisingly, there is a selection of sausages fit for any pork aficionado.

Riad Nasr and Lee Hanson (alums of Balthazar, Minetta Tavern and Pastis), designed Bisoux to feel like a bistro straight out of Provence. Familiar French country fare, including croque monsieur, French onion soup and tuna nicoise, hold their own against more unexpected delights, such as crispy duck confit. 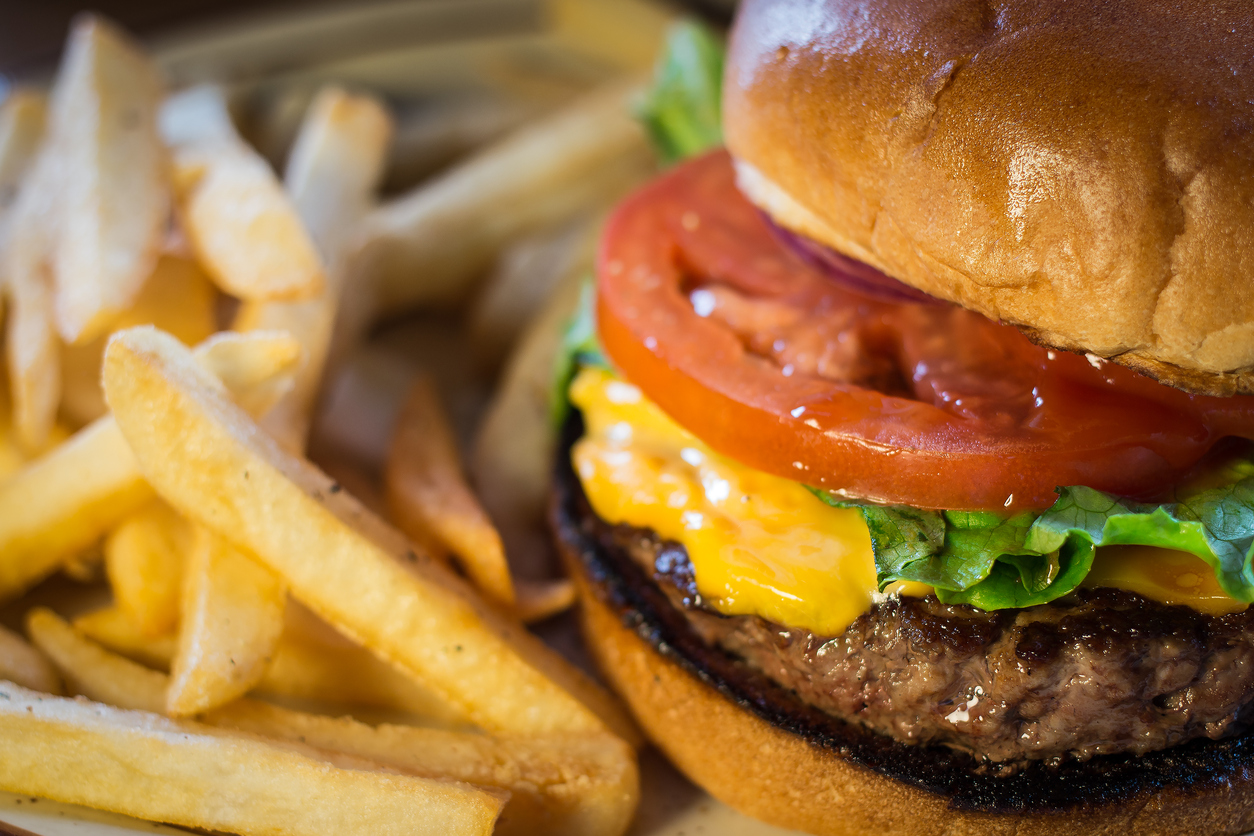 The top eateries are universally considered to be in the more recently updated terminals, 4 and 5. But those finding themselves elsewhere needn’t despair. Well, they needn’t despair if they have a little time to kill. Thanks to the AirTrain, it’s simple enough to go back and forth between terminals for free.

Those headed to Atlanta, Dallas or New Orleans can get in the right head space at Blue Smoke on the Road. New Executive Chef Jean-Paul Bourgeois pays homage to the American South with authentic barbecue ribs, sausages and sandwiches, along with beer, wine and cocktails.

Flight delayed? Settle in to Uptown Brasserie, which is presided over by celebrity chef Marcus Samuelsson. In front of an open kitchen, diners graze on the casual but savory-chic dishes and drinks one might expect to find in an uptown brasserie. Think chicken-hummus dip followed by a killer bleu cheese burger, perhaps washed down with the Uptown Bloody Mary.

For a food experience that feels as far away from an airport as one can get, there’s always Caviar House & Prunier, a sleek seafood bar where well-heeled sojourners throw back caviar shots, sip the house bubbly and nibble Balik Fillet Tsar Nikolaj Black Edition Salmon.

Think stellar sushi just can’t exist at an airport? Stop by Deep Blue Sushi. How stellar are we talking? Devotees of Deep Blue are well known for going to the airport early to allow time for a visit and/or dropping in after landing for a Blue Diamond roll. Adjacent to the main restaurant is Deep Blue on the Fly with grab-and-go boxes so fans who lost track of time can still get their fix.

A bar-restaurant masterminded by Alexandra Raij of Hell’s Kitchen’s Txikito, Piquillo is said to be the first Spanish tapas venue located in a U.S. airport. Whether that is technically true or not, it is for sure a rare find. While travelers can get a respectable main dish such as paella, this is really a place to enjoy a glass of wine with hot or cold small plates, such as bechamel croquettes or salt-cod stuffed piquillo peppers. Visitors also can’t go wrong pairing their vino with cheese and charcuterie.

5ive Steak is a steak place in Terminal 5. Get it? But look past the name, please, if you know your flanks from your skirts. The reserve cuts here are from esteemed meat purveyor Pat LaFrieda, Dry Aged Certified Black Angus Beef all. Plus, the groovy post-modern decor is immersive enough that diners just might forget for a minute or two that they’re in an airport.