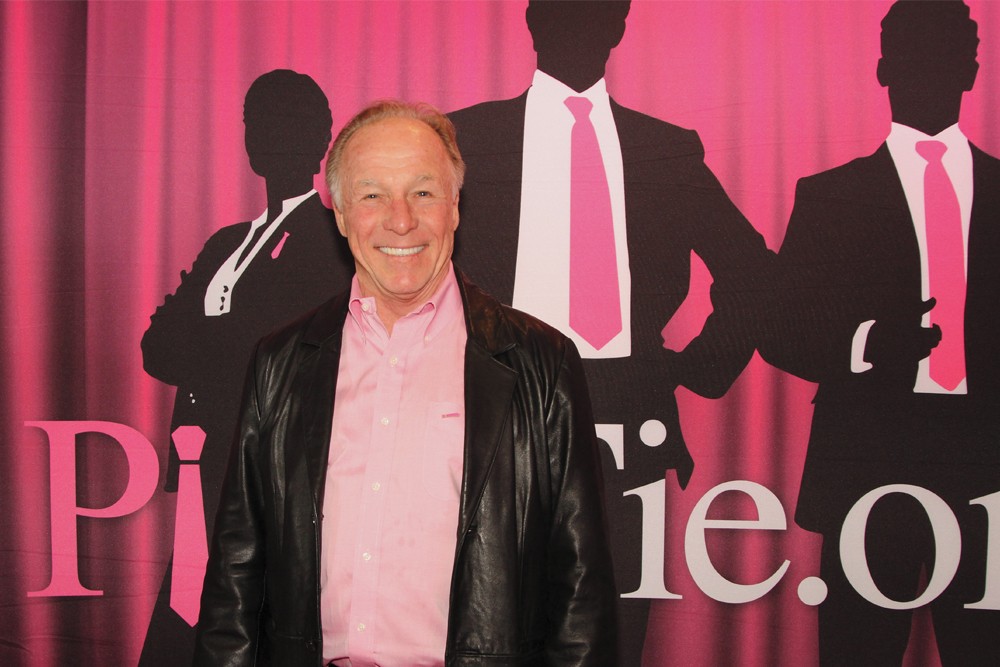 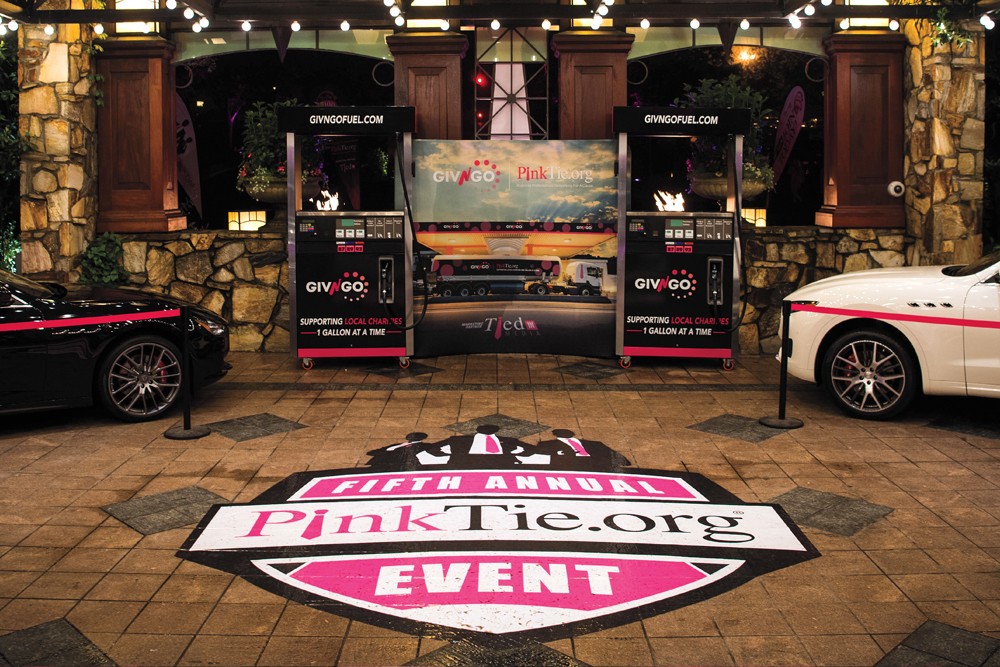 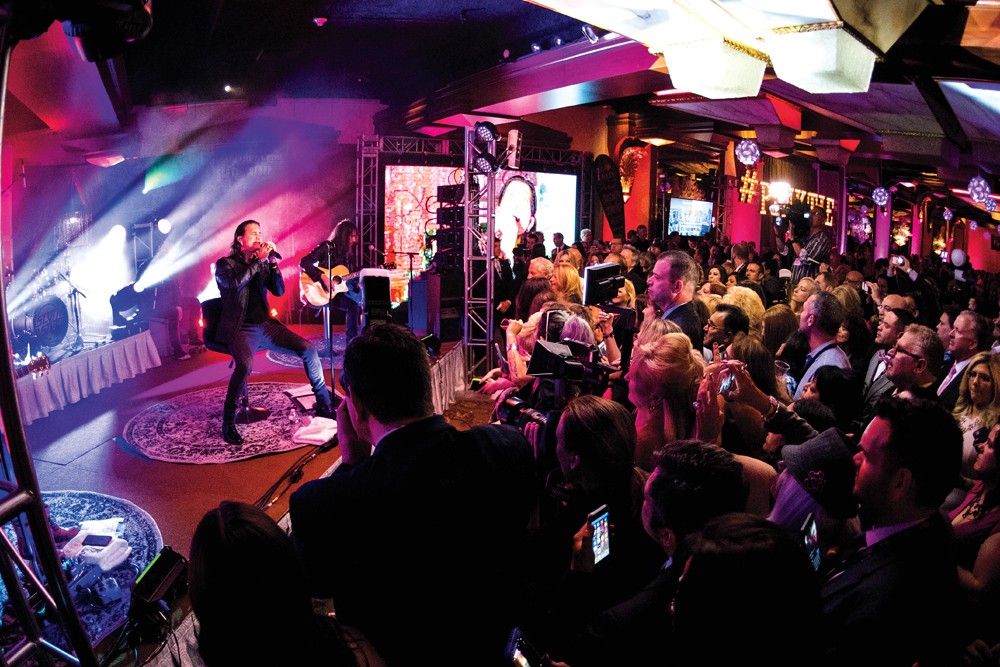 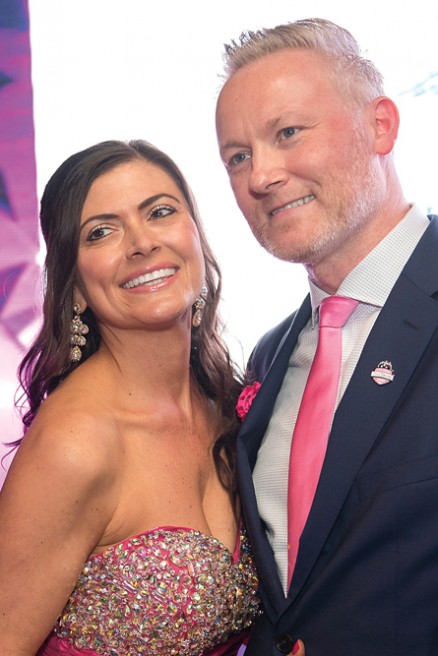 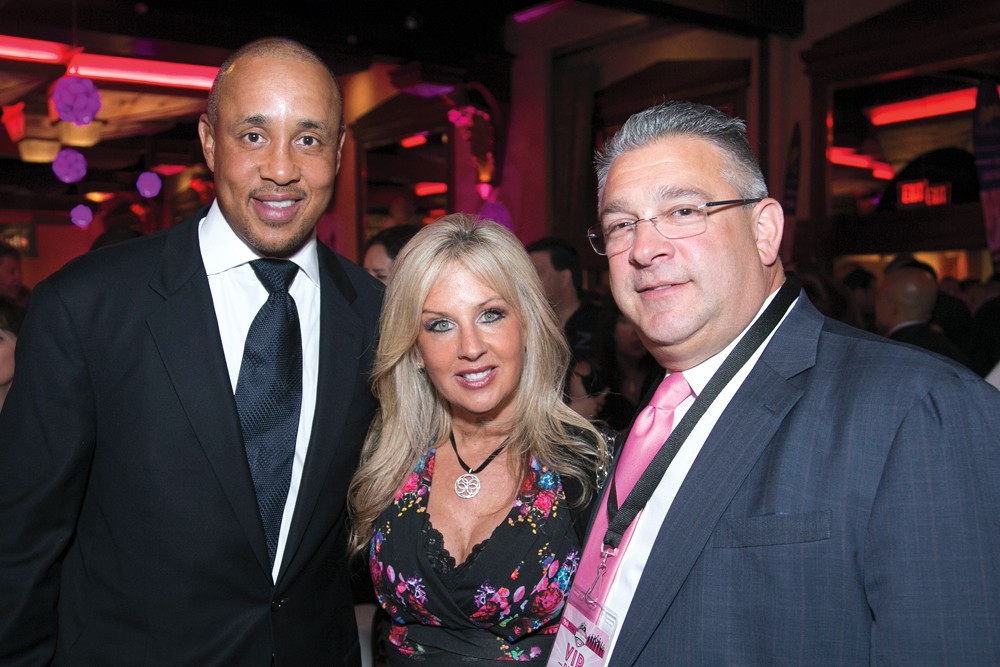 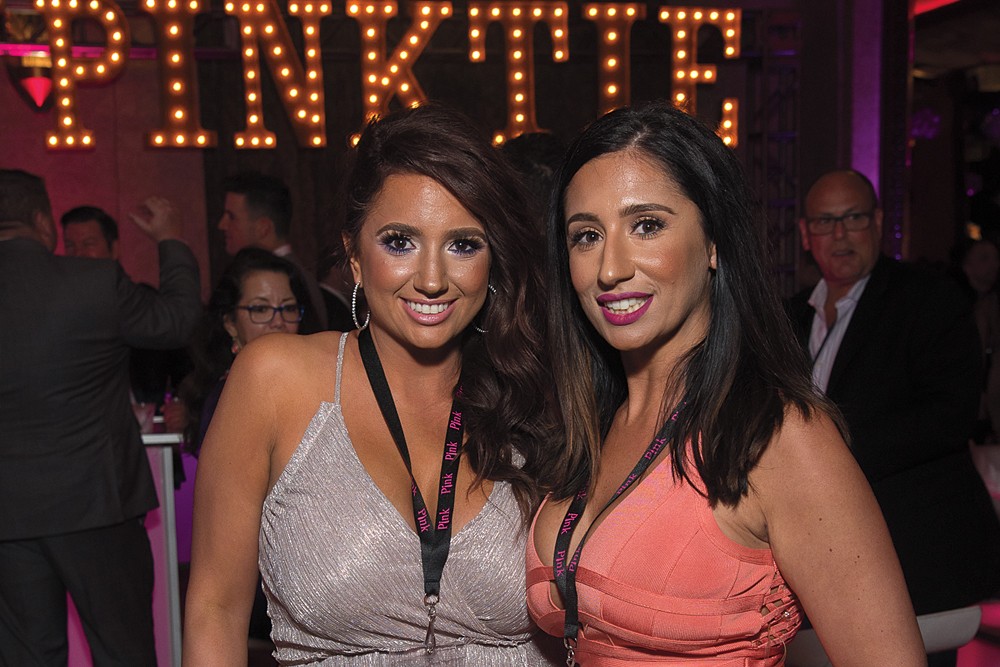 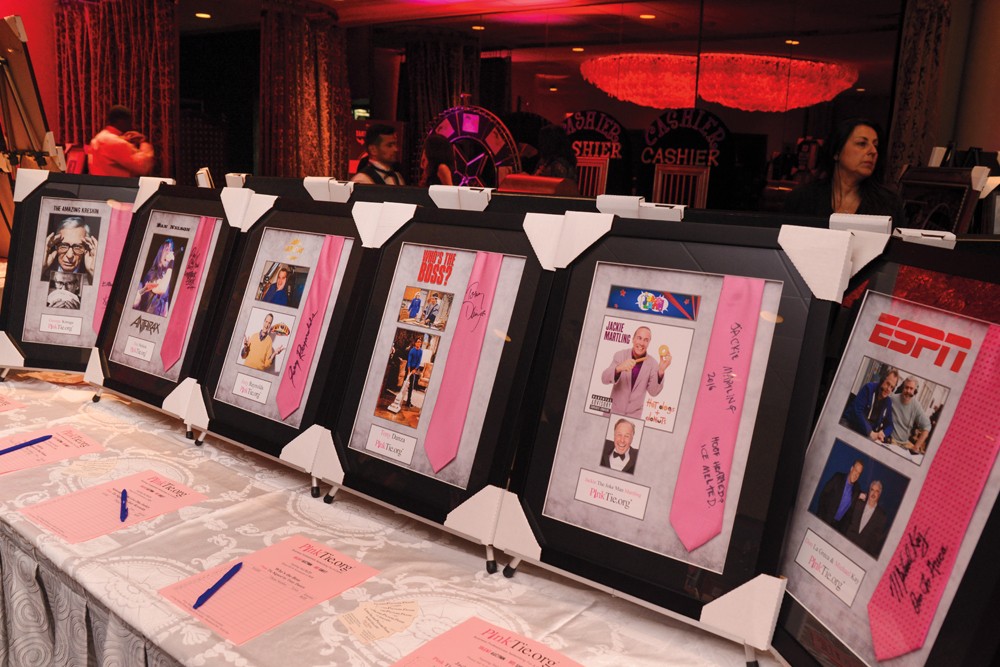 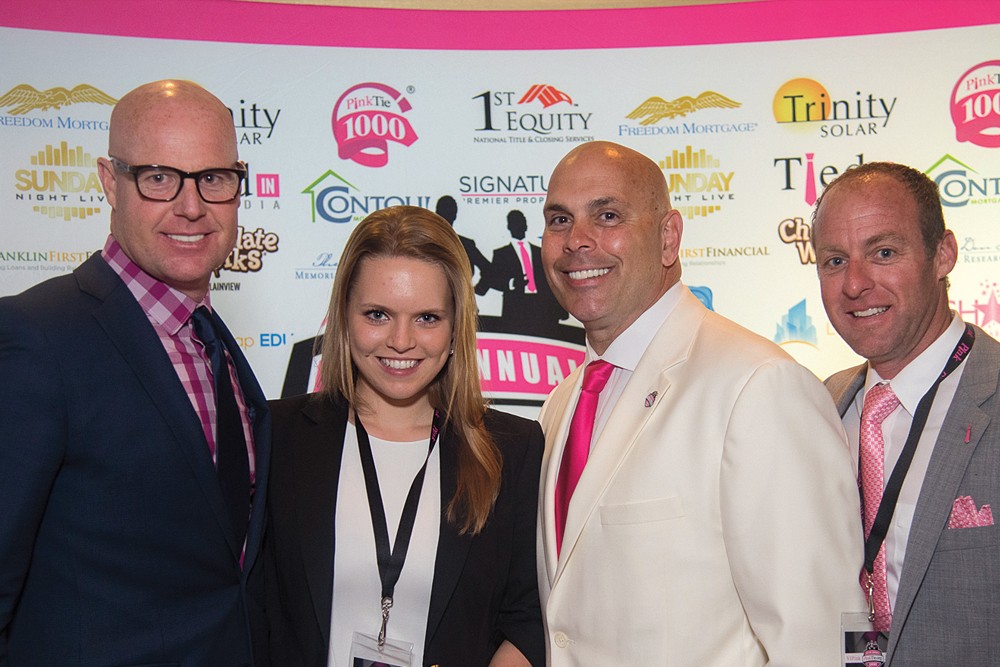 The PinkTie.org, founded by brothers Mike and Rich Cave, held its fifth annual fundraiser at The Crest Hollow Country Club in Woodbury. The organization incorporates networking as a means for professionals to mingle while giving back. Signature pink ties were autographed and framed by both athletes and celebrities alike and auctioned off during the event to help raise funds. A D’Angelico New York guitar autographed by Scott Stapp, the voice of renowned American rock band Creed who performed at the event, was raffled off to VIP ticket holders.