In Montauk, seafood is ubiquitous. Any suggestions on where to eat must include the best of what the region has to offer—fresh off the boat and quickly prepared for your dining experience. The region’s offerings are also changing with a number of new Montauk restaurant openings this year. Explore the best of The End. 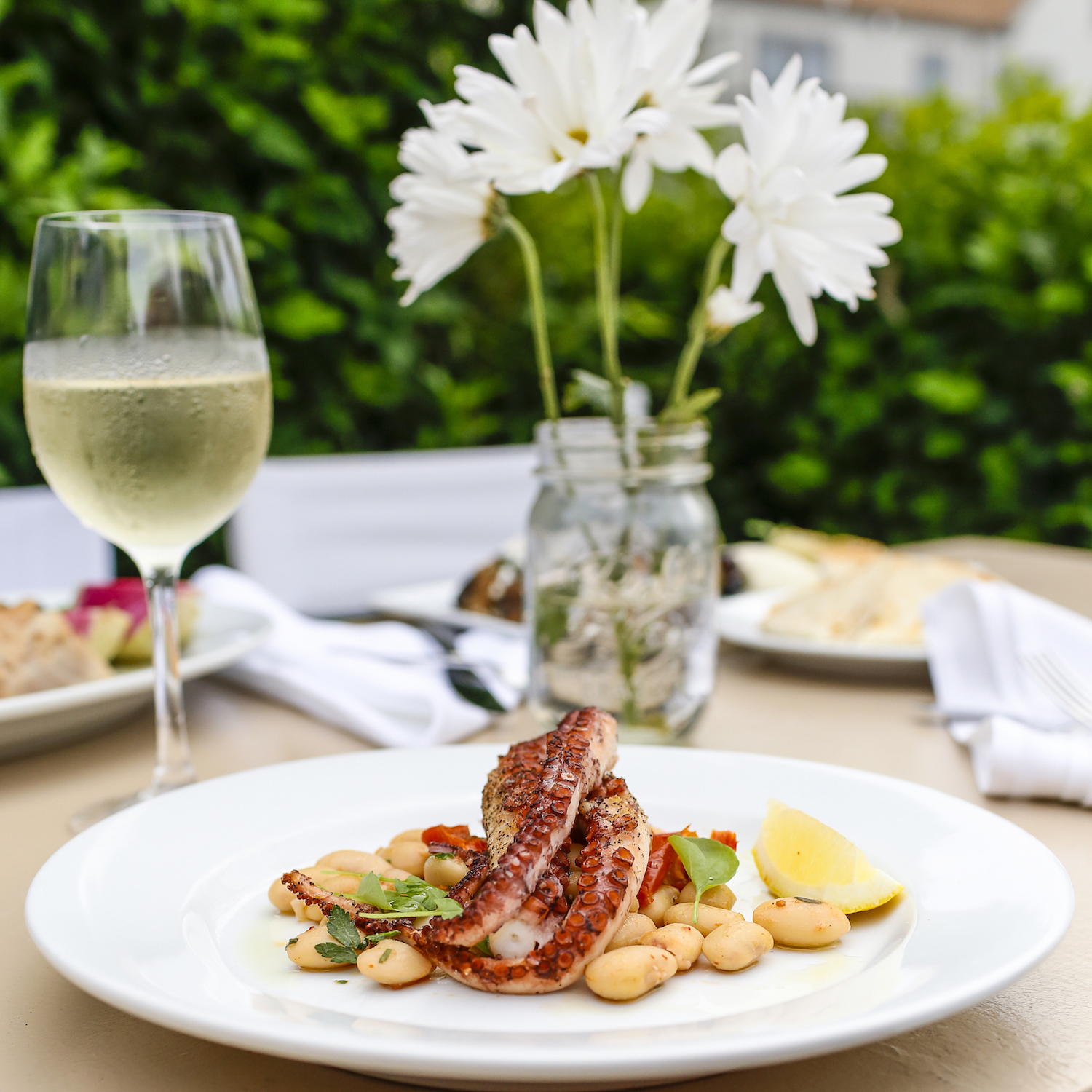 This “dock-to-dish, farm-to-table” restaurant has a Mediterranean-influenced menu that’s constantly changing, said owner and general manager David Cena, who spends his winters in Italy. Dishes to try include homemade pastas, grilled octopus, fresh burrata and the restaurant’s daily specials. And don’t forget to appreciate the atmosphere. Not that diners could pass it up. “We always set the tables around the pool and in the gardens,” Cena said. “It’s a special place.” Phone: 631-668-2105 | Address: 90 Second House Road Click to taste 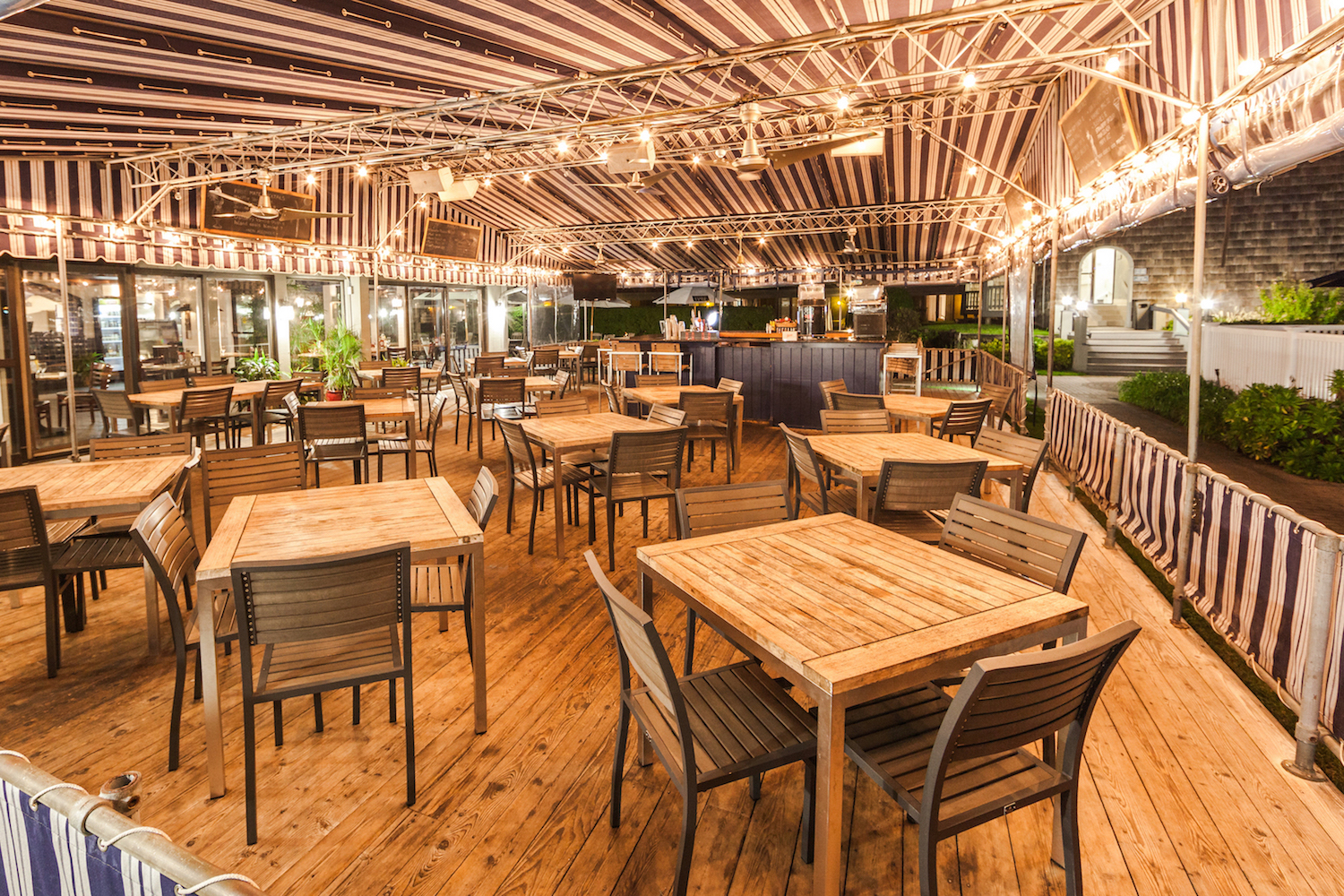 The 80-year-old business is one of the go-to spots in Montauk for fresh seafood and amazing sunset views in a chic casual setting. Since new ownership last year, some changes were made to the menu to bring it more upscale, but it’s got plenty of options for everyone. Phone: 631-668-2410 | Address: 65 Tuthill Road Click to taste

Another newcomer to the Montauk restaurant scene is brought to you by veteran father-son duo Eric and Adam Miller. Eric, the chef, uses local seafood and meats for small plates and crudo, with a few larger selections, while Adam is the resident mixologist. The restaurant also has a raw bar. Phone: 631-668-8260 | Address: 466 West Lake Drive Click to taste 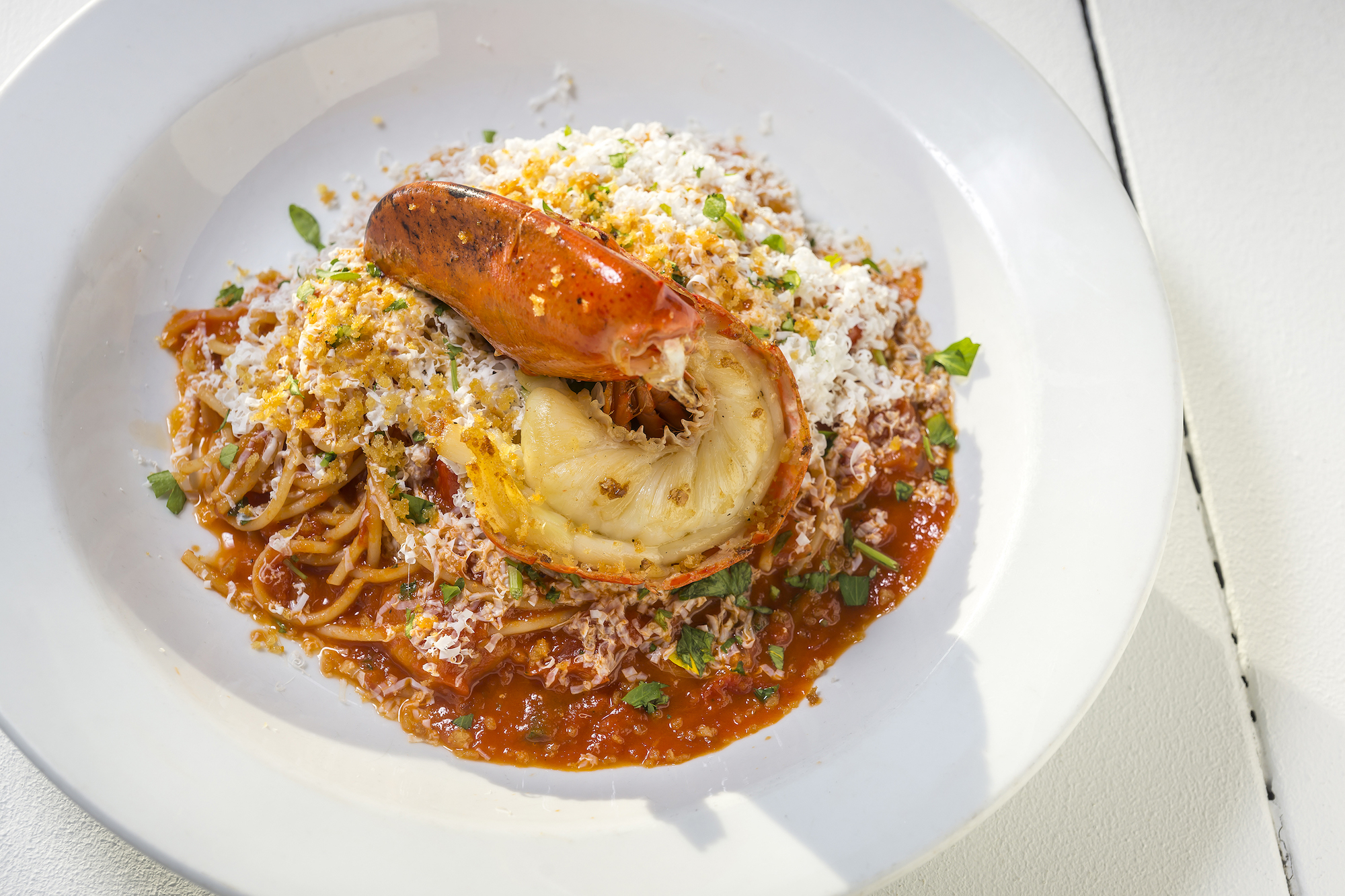 A top spot for beachfront dining, Navy Beach is known for its sunsets and coastal cuisine. It has become more boater-friendly and attracted a larger daytime business, said partner Leyla Marchetto. “Lunch has really picked up. Sitting on the daybeds or the couches is something that people are really enjoying.” The restaurant’s new “Pitcher Perfect” cocktails are a hit for the larger groups—five cocktails in each pitcher for $75. Some of its most popular menu items are tuna crudo, grilled avocado and spaghetti with tomatoes and lobster. Phone: 631-668-6868 | Address: 16 Navy Road Click to taste 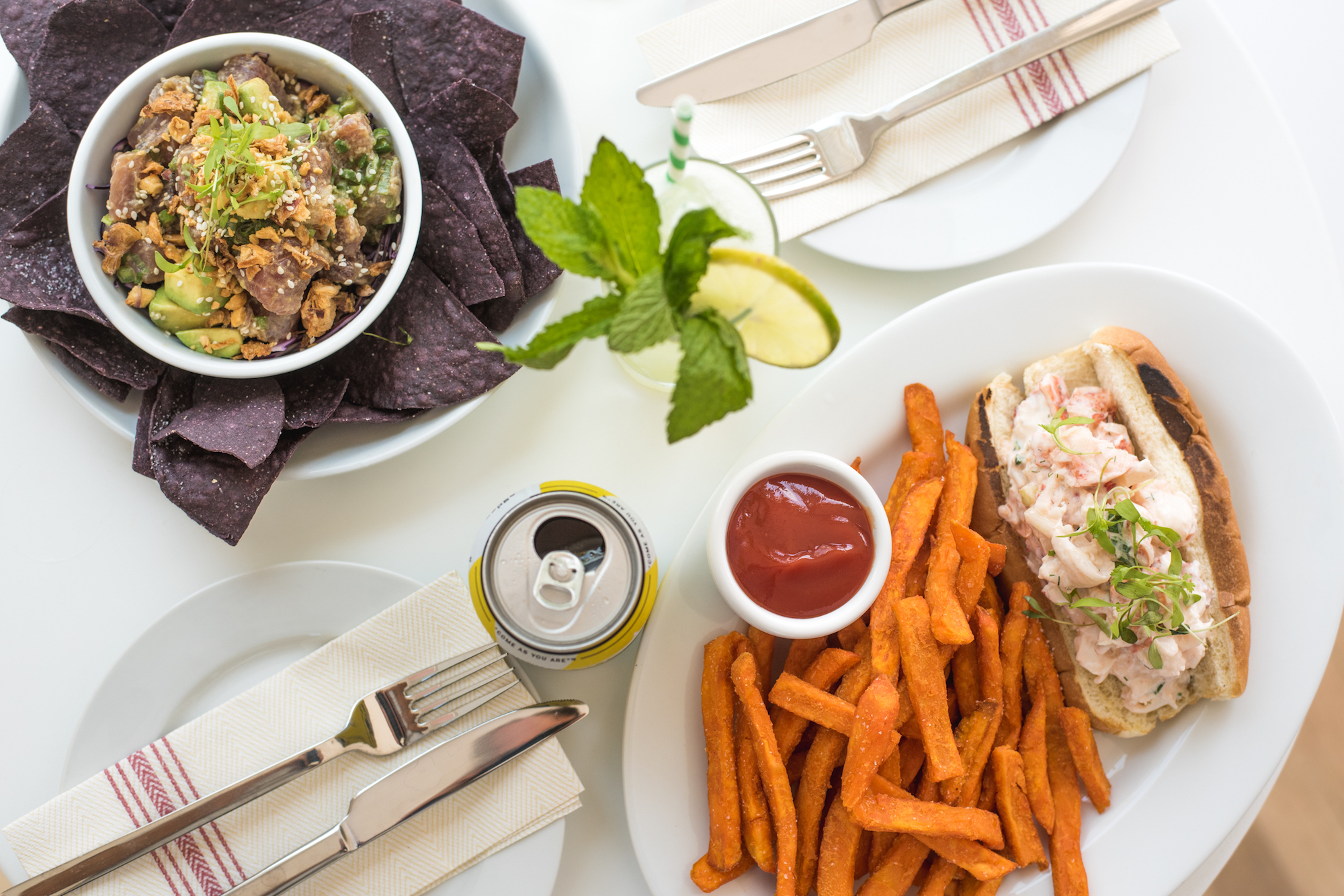 The newly renovated Breakers boutique motel, under the direction hospitality brand Knowhere, partnered with restaurateur Michael Chernow of Seamore’s in Manhattan. The seafood-centric hot spot opened in Montauk on July 1 in the motel’s restored restaurant space. The menu is similar to those in NYC with highlights like a tuna poke with ponzu, peanuts and avocado and seared fish tacos with mole, pickled onions, avocado and jalapeño mayo. There are also brand new cocktails like the watermelon margarita with Viva XXXII Joven tequila, watermelon, agave and lime. The new Seamore’s, which seats 30 people inside and another 30 outside, will eventually serve breakfast, lunch and early dinner. Address: 769 Old Montauk Hwy Click to taste