Although Rhode Island has a high fun-to-square-mile ratio, it is too often a pass-through on I-95 on the way to Boston. Or we islanders take a day trip to see Newport’s Gilded Age mansions, then turn around and come home. Here’s an idea: Make a long summer weekend of it instead. A fascinating, fresh-air escape of a weekend fit for a foodie.

Check in to a waterfront retreat. The posh four-star Stone House, in the quaint seaside farming community of Little Compton, sits near the tip of scenic Sakonnet Point and has a private beach. 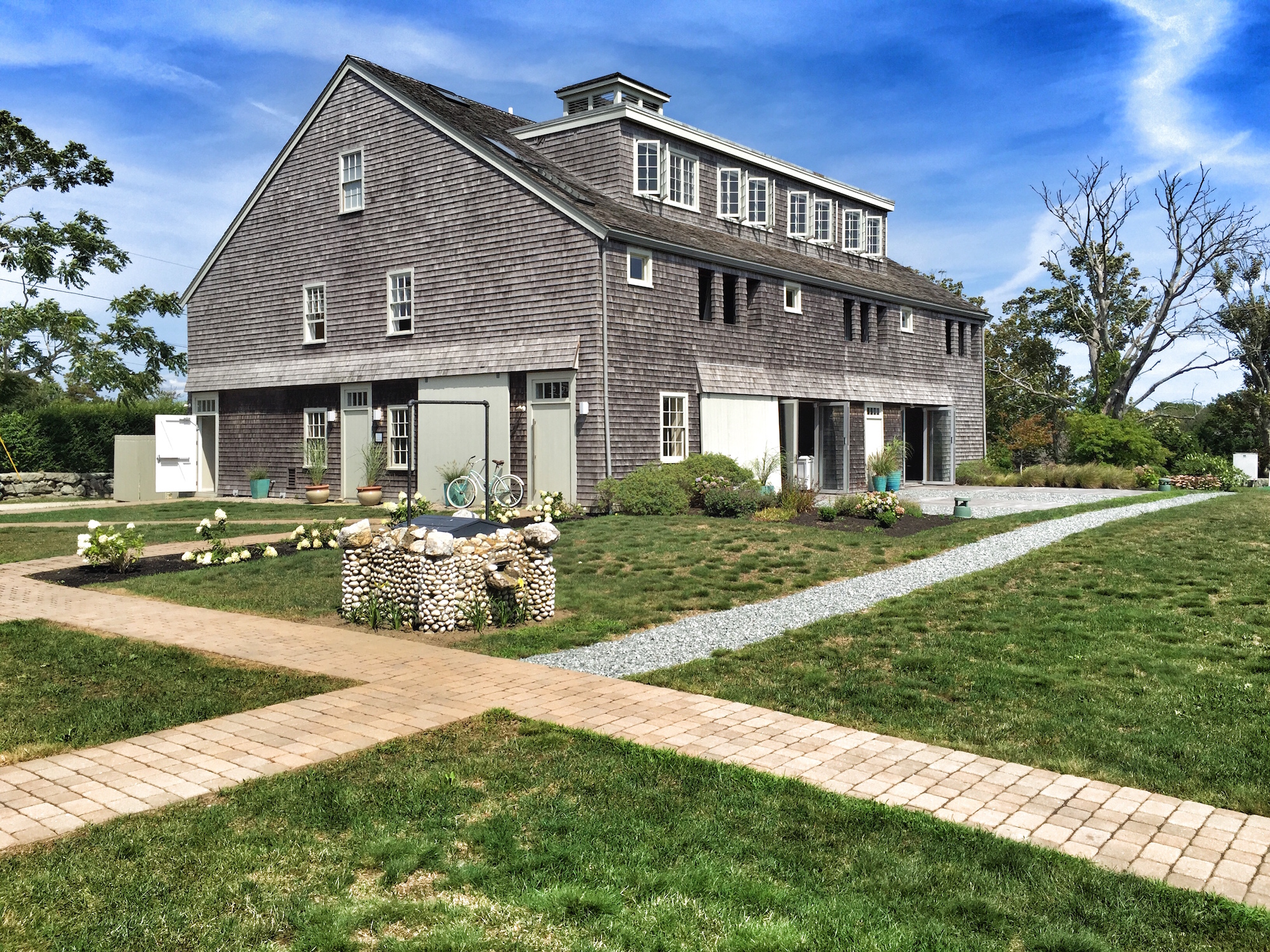 Rev up. The Newport Car Museum just opened on June 1. It’s home to an exquisite private collection of more than 50 automobiles, which typify the stages of automotive design since World War II. Simulators and other interactive exhibits will appeal to kids (and most everyone). The museum goes all out with immersing visitors in each respective era by showcasing a variety of eclectic mid-century furnishings with the cars. Afterwards, hit Oakland Beach Cruise Night in Warwick. Every Tuesday this summer, car lovers show off their wheels up and down Oakland Beach Avenue. Music and food trucks cap off the evening.

Stop and smell the roses. Blithewold Estate in Bristol encompasses a series of gardens, romantic pathways, a great lawn, stone arches and walls and an arboretum. The great lawn alone is 10 acres. The orchard, “idea garden,” and vegetable garden were laid out in the late 1890s. The Lord and Burnham Greenhouses were constructed in 1901, followed soon after by the rose and water gardens, and finally the rock garden in the 1920s. In recent years, the estate’s horticultural staff installed a pollinator garden. It’s a gorgeous, peaceful place to spend a few hours. The displays of ornamental horticulture are crazy impressive. 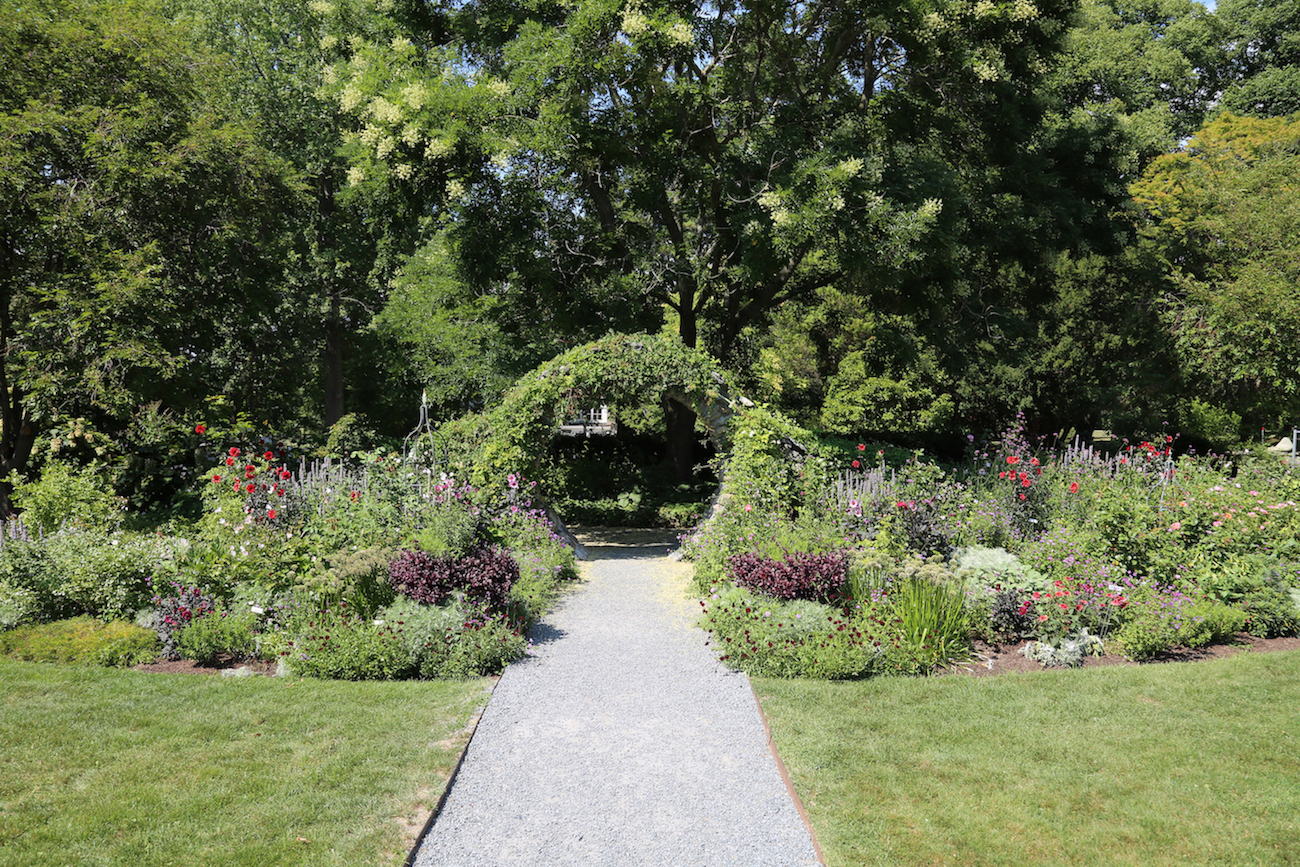 Learn to kiteboard. Owner George Ivan Pare’ of True Progression Kiteboarding in Little Compton offers customized private lessons for couples or groups of three. He also runs Down Winders, guided tours for those with a little experience, but who still need to work on their sea legs. (Pare’ also runs the local traditional blacksmithing business.)

Plan an epic picnic. Check out Milk & Honey in Tiverton, where visitors can choose from more than 100 cheeses, nearly as many varieties and brands of honey and a respectable selection of charcuterie.

Sip. And sip some more. Spend an afternoon meandering around Greenvale Vineyards (a farm on a 19th-century summer estate) in Portsmouth. Or Newport Vineyards & Winery, where a summer concert series is held, as well as a farmers market every Saturday throughout the season.

Catch a polo match. It’s a tradition going back a good 130 years in these parts. The contests are held every Saturday at 5pm from now through the end of September at the International Polo Grounds at Glen Farm in Portsmouth. This season the home team will battle eight international teams, including France, Italy, Ireland, Mexico, Jamaica, England, Dominican Republic and, for the first time, Peru. (Newport Polo offers year-round polo instruction for anyone inspired to learn.) 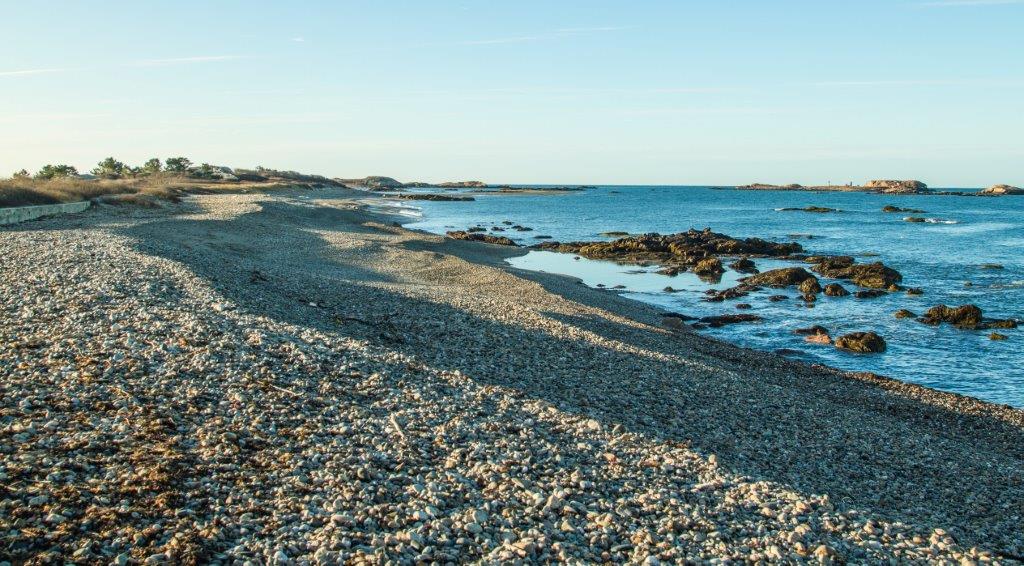 Hit the beach. South Shore Beach, a crescent-shaped swath of sand with surf-worthy waves, and Goosewing Beach Preserve, where visitors can enjoy the pretty coastline and participate in nature programs, are two of the best spots.

Savor authentic eats. The Barn in Little Compton is just that…a former barn now a beloved breakfast spot where the big draw is jonnycakes. The Coddington Brewing Co., a microbrewery and eatery in Middletown, and Evelyn’s Drive-In in Tiverton, an iconic fisherman’s shack serving up Rhode Island classics such as “chowda” and doughballs (clam cakes) are other go-tos amongst locals. All three are a short drive from the Stone House.