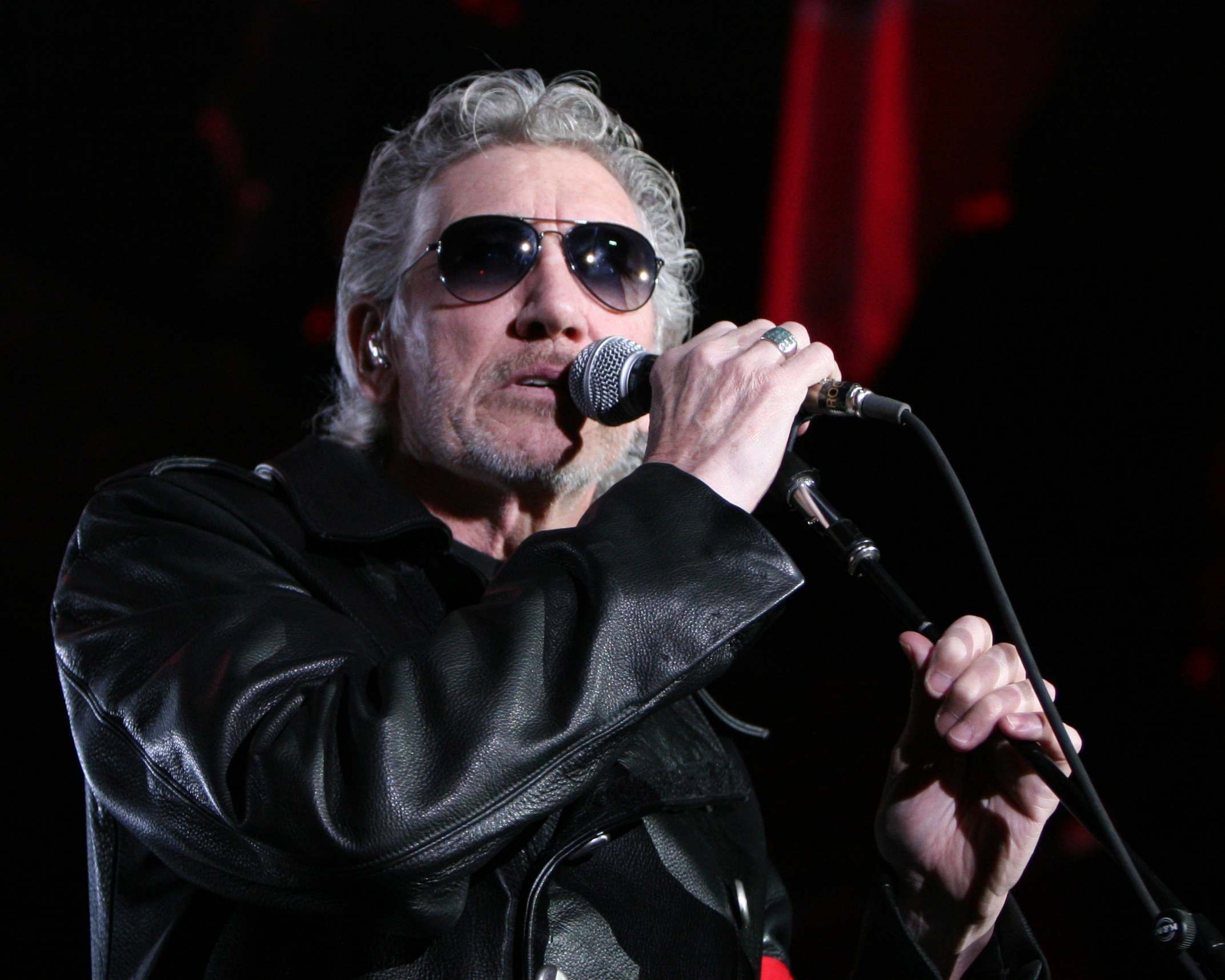 Former Pink Floyd bassist Roger Waters is slated to come to Nassau Coliseum Sept. 15 and 16, unless local officials have their way.

Waters supports the Boycott, Divestment and Sanction movement against the Israeli occupation in the West Bank. His shows are less than a week before the start of the Jewish holiday Rosh Hashanah.

“This is something that is negative to all communities, not just the Jewish community. Everyone stands to lose,” Rabbi Anchelle Perl of Chabad of Mineola told CBS New York. “I would say that what would be great is if the individual himself was to come out in a very open way and say that he made a mistake about this whole thing. It would go a long way to bring us together.”

BDS will host an hour-long discussion with Waters on Facebook Live Saturday.

We asked Pulse readers what they thought.*

“Huh? Why are people mad that he does not support a war? You cannot cancel an artist’s show because you do not agree with them. We would have no concerts otherwise. Music is art and art falls under free speech. If you don’t like it don’t go. I saw him do this show in Denver and I highly recommend it!! People got pissed at the political stuff here and wanted their money back hahaha. You gotta know the artist you’re going to see before you buy a ticket. The shows will definitely not be cancelled.” – Alex Miller

“He is not protesting a war. He wants everyone to boycott all Israeli products.” – Joan Arnowitz

“Only the criminally insane would fork up the money to see this ancient has been…so legally, it’s basically a wash anyway.” – Frank Victor Ogno

“Good music, but I don’t agree with his political views. Like they say, ‘Just because you loved the book, doesn’t mean you will like the author’ or something like that.” – Edward Jeffrey Kauf

“If you are surprised, you probably never listened to the music. If you don’t like it, stay home.” – Anthony DeVincenzo

“He’s not doing business with the county. It’s the fans buying the tickets, thus it should be an individual choice to go or not, not [the] government.” – Craig Hansen

“I certainly do not agree with him, but it’s up to people to decide whether or not to buy tickets to his show.” – Bennet Gold

*Some submissions have been edited for spelling and grammar.