Shark Week breaches on the Discovery Channel Sunday, July 23. Though Phelps vs. Shark: Great Gold vs. Great White, in which 23-time Olympic champion swimmer Michael Phelps will race one of the world’s most efficient predators, is the first must-see TV event since the season finale of Saturday Night Live, Long Islanders need not spend the week glued to the tube. Have yourself a very Long Island Shark Week by heading towards—and if you’re daring into—the water. 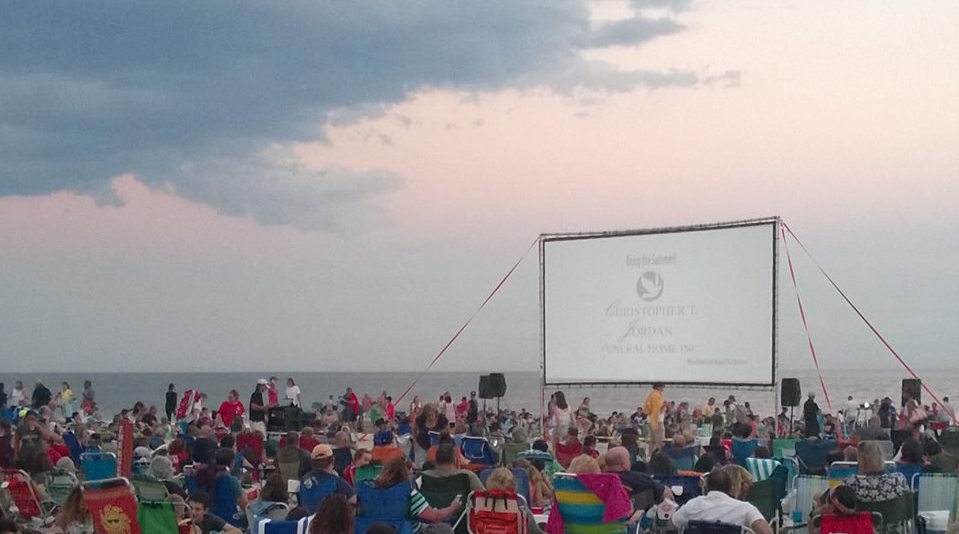 Get the Shark Week festivities started a little early with a screening of the iconic Steven Spielberg flick with a serious Long Island connection. Though principal photography for Jaws took place on Martha’s Vineyard, the story is set in Amity, a fictional season resort town on Long Island. You may want to peer out at the ocean before the movie starts at 8pm on Edwards Blvd., not after. The forecast already calls for a late-night chill. Address: Edwards Blvd, Long Beach Click for info

If Jaws never fails to make you giggle, put that oxygen tank where your mouth is and go shark diving. Sea Turtle Dive Charters lowers daredevil divers 3-4 feet underwater in a cage for a pair of 30-minute sessions, where they will likely get up close and personal with four sharks. But hey, the cage is made of anodized-aluminum pipes and is fully welded at all seams. That probably means it’s safe. I’ll let you tell me. Phone: 631-335-6323 Click to dive

Joking aside, sharks aren’t as scary as one might think. An average of six people died from a shark attack between 2005 and 2014. Compare that to 100 million sharks that are killed by humans each year. Instead of running from sharks, learn to love (and feed) ‘em. Long Island Aquarium’s Shark Keeper program educates participants on misconceptions about the big fish, biology and food prep before allowing them to pole feed sand tiger sharks. Phone: 631-208-9200 | Address: 431 East Main St. Click to go