Calling all movie fanatics and casual theatergoers alike. Back for its 22nd year, the Stony Brook Film Festival 2017 will entertain guests for 10 days at the Staller Center for the Arts at Stony Brook University. It will feature some of the best new indie films of the year and boasts a range of genres from various countries around the globe. These five film screenings, especially, will have you at the edge of your seat.

Based on Raymond Briggs’ award-winning graphic novel about his parents, this United Kingdom feature is an intimate and loving depiction of the lives of two ordinary Londoners living through not-so-ordinary circumstances. The story is not the only appealing aspect here; this beautifully animated film is also visually captivating. Screening: Saturday, July 22, 4pm

To the Edge of the Sky 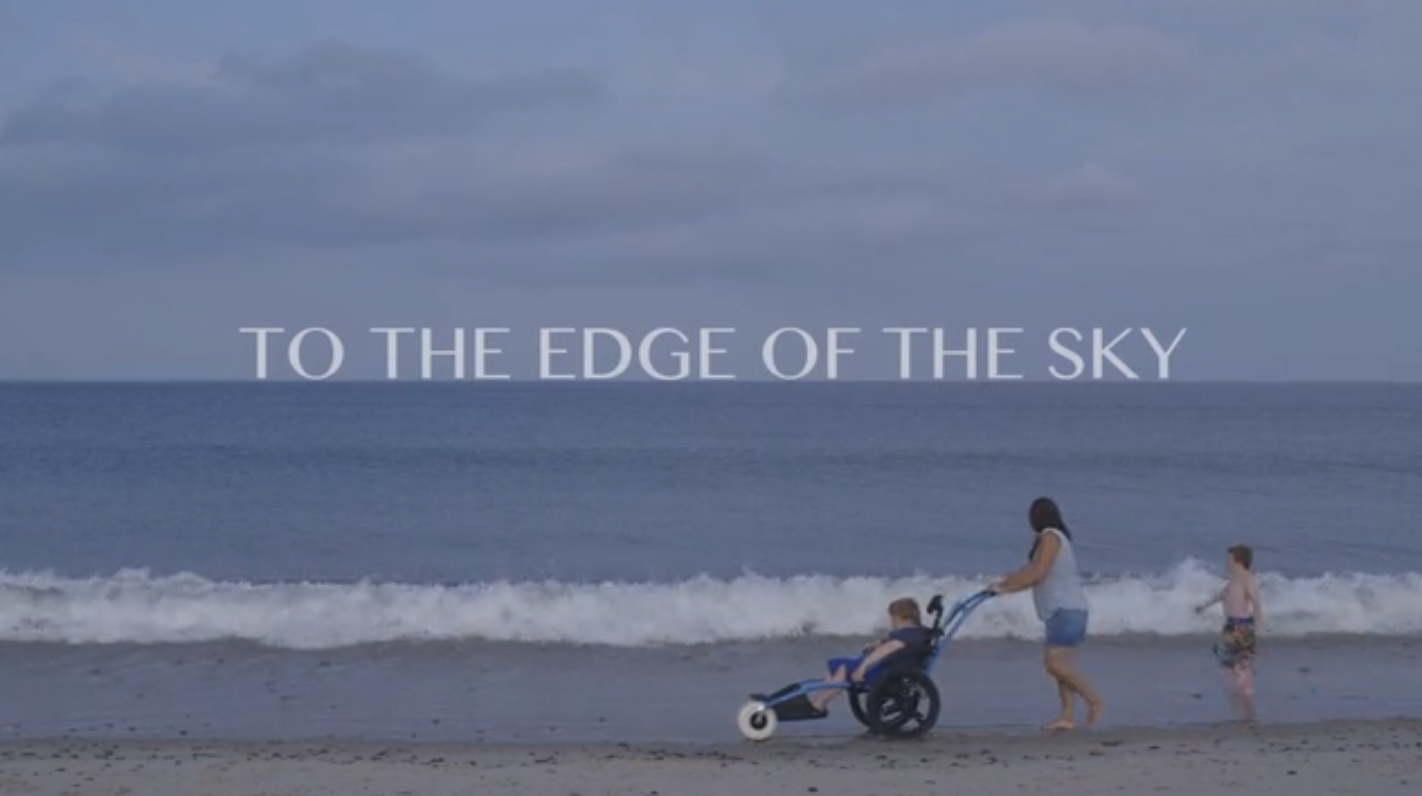 Long Island brothers Todd and Jedd Wider take festival-goers through four families’ challenging and uplifting stories. The emotional documentary follows the mothers of four boys as they transform into “the rogue moms” and political activists. They hope to save their sons’ lives by fighting the FDA to gain access to potentially lifesaving drugs. Screening: Sunday, July 23, 4pm

Laura Gets a Cat

Starring Jason Kravits from Unbreakable Kimmy Schmidt and Dana Brooke, this funny and fresh independent feature is a feel-good film for all. The story follows 30-something unemployed writer Laura as she uses her imagination to run away from her lackluster reality. Screening: Wednesday, July 26, 7pm

The Second Act of Elliot Murphy

Long Island native Elliott Murphy’s notable music career is on full display: he’s released 36 albums and played 2,500 shows over the span of his decades-long career. Featuring interviews with Billy Joel and Bruce Springsteen, this fascinating documentary dives into Murphy’s life—of course that includes his move to Europe—through both current and vintage footage. What’s more, Murphy himself plans to be in attendance at the screening. Screening: Wednesday, July 26, 9:15pm

The festival ends with this charming romantic comedy from Germany. Touching on themes such as life, death and love, the feature film follows Clara as she attempts to cope with a love lost while unexpectedly finding love somewhere new. Screening: Saturday, July 29, 8pm