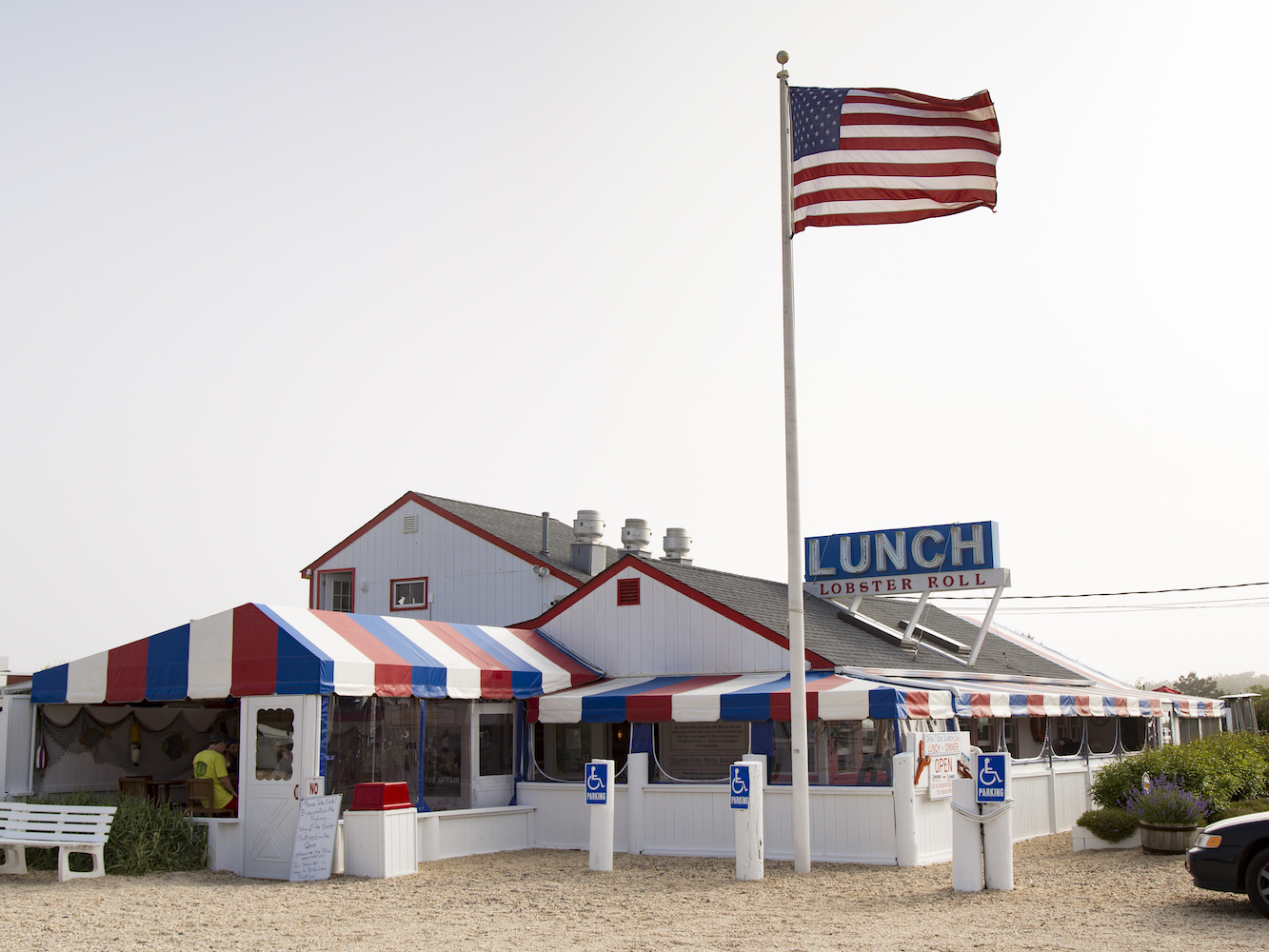 The Lobster Roll has become iconic for its unpretentious vibes and lobster rolls even Jerry Seinfeld wrote home about image: leone hauser

It was only a matter of time. Long Island’s first gluten-free lobster roll has arrived. The Lobster Roll in Amagansett is serving its classic dish on a gluten-free roll that is toasted and buttered to perfection. The tender, chunky lobster salad and creamy coleslaw are the same as the regular option that has made the roadside seafood shack a favorite of everyone from Bill Clinton to croc-wearing tourists.

The gluten-free lobster roll is the headliner on a new menu that seeks to offer options for customers with food allergies and sensitivities. Other gluten-free dishes include charbroiled swordfish steak, which comes lightly marinated and on a toasted roll, and homemade cupcakes.

Vegans can feast on Andrea’s Garden Kale Salad, which comes with a veggie burger on top because even those who steer clear of animal products need to live a little when at a roadside shack. For carnivores that want to live a little less, The Lobster Roll’s salads can be topped with grilled chicken and broiled fish. The eatery has also been preparing fried food with nut-free oils.

But don’t worry. The Lobster Roll is assuring regulars the food tastes as indulgent as it ever has.

“Everyone can expect the same great taste they’ve come to love,” co-owner Andrea Anthony said. “The only difference is now more people can enjoy it.”