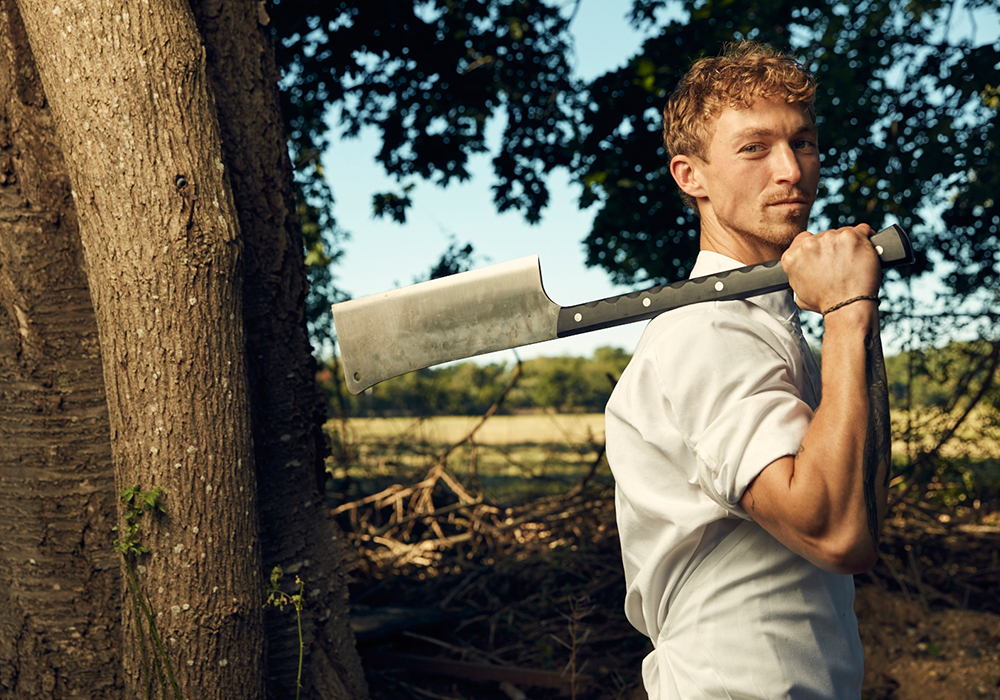 Stephan Bogardus knows the North Fork dining scene. The Cutchogue resident has been part of the region’s culinary evolution since he starting cooking in small restaurants in the early 2000s. He went on to the Culinary Institute of America and worked at a number of high-end restaurants before his first stint at the North Fork Table & Inn in Southold.

Now Gerry Hayden’s successor as executive chef at the North Fork Table, Bogardus’ current dream is to win the James Beard Rising Star Award. At 29, it’s his last year of eligibility. Fortunate with a young, ambitious crew beside him, he said, “We’re surpassing our own expectations of ourselves. And even though we’re known for doing great things here, I think we’re just getting started.”

Bogardus has an appreciation for the region’s history, farming culture and good food coming out of places new and old across the North Fork. That was all evident as he guided me through some of his favorite places to eat in the area he calls home. 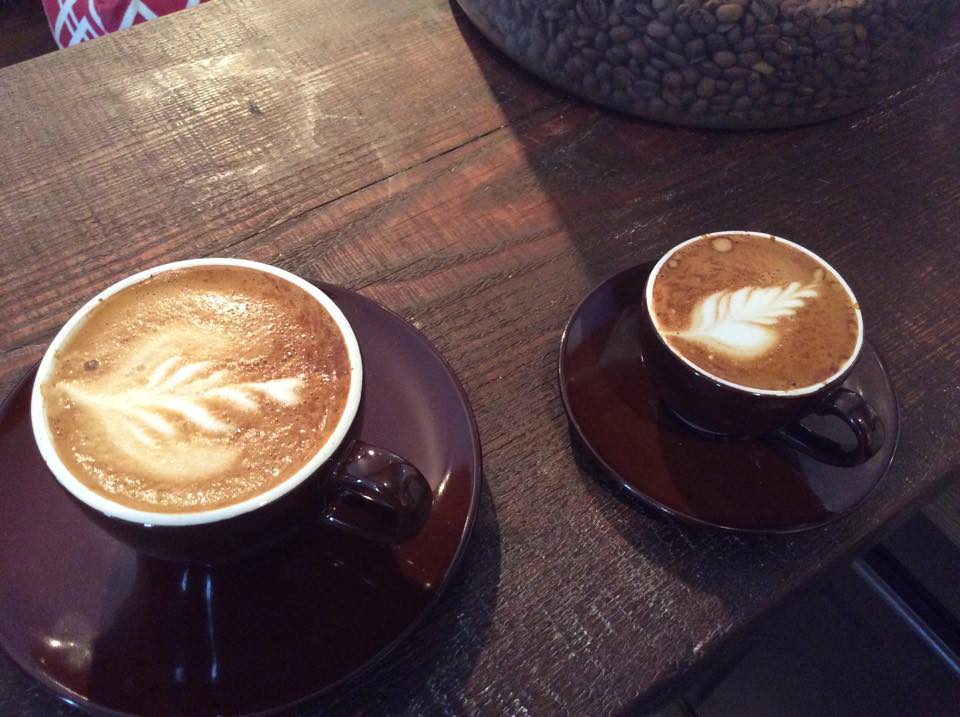 Not only does this Southold operation have great coffee, but chef Jess Dunne keeps an “up-to-date” breakfast menu, with options like an acai berry bowl or a duck egg burrito, the latter of which Bogardus said “is a healthy option that’s just filling enough to where you get some energy,” but it’s not going to weigh you down. “Usually, I go in there, I get a nitro cold brew coffee—it’s wildly high in caffeine and it’s a great way to start the day.” Phone: 631-876-5450 | Address: 55795 Route 25, Southold Click to taste

This former cheese shop relaunched as a bistro and is serving up “phenomenal food. It’s really, really, really good.” Bogardus said the menu changes frequently with enticing recent selections like lemon ricotta pancakes and a torta cubana on ciabatta bread made with pork shoulder, smoked ham, appenzeller, pickles and horseradish mustard. Getting a table on weekends can be tricky, but Bogardus said it’s worth the wait. “In my opinion, they have been crushing it.” Phone: 631-477-0023 | Address: 208 Main St., Greenport Click to taste

Even on his days off at the North Fork Table & Inn in Southold, he’ll often stop by the food truck that’s permanently stationed on the restaurant’s property for a vegetarian sandwich. Other specialties include the lobster roll; a banh mi sandwich made with five-spice smoked pork loin on a toasted baguette with pickled vegetables and sriracha mayo; a tomato sandwich with arugula and basil pesto, buffalo milk mozzarella on house-made foccacia bread; and an assortment of soups. The actual restaurant has separate offerings of “extremely refined cuisine.” Bogardus suggested the tasting menu, and he’s “a huge fan of striped bass.” He also highlighted ducks from Crescent Duck Farm in Aquebogue. Phone: 631-765-0177 | Address: 57225 Main Road, Southold Click to taste 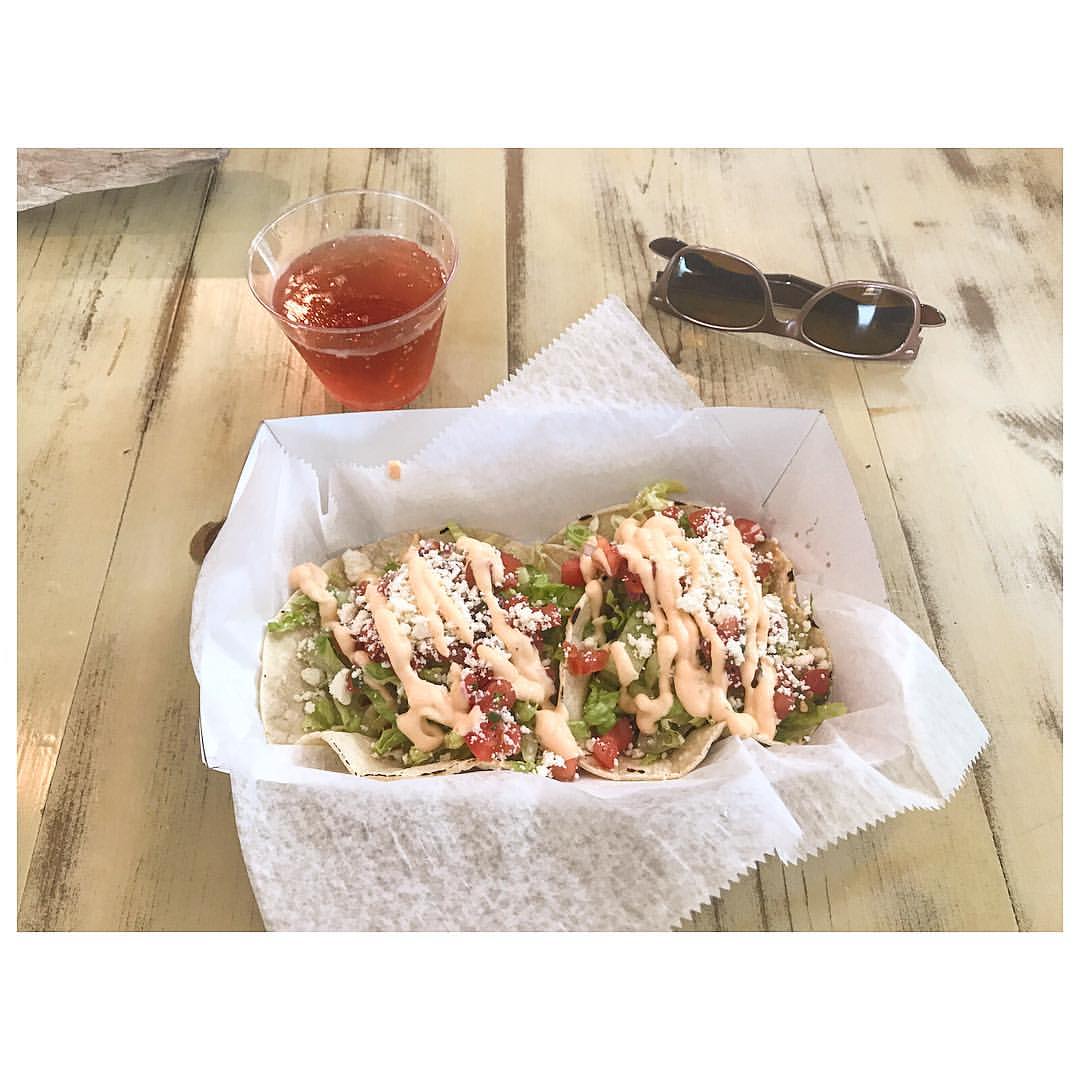 Run by Ryan Flatley and Samy Sabil, who previously worked with Bogardus at the North Fork Table & Inn, The North Fork Shack is designed for grab-and-go food with some seating. Bogardus recommended the tomato and cucumber salad with feta or especially the fish tacos, which he said are the best on the North Fork. Phone: 631-876-5566 | Address: 41150 County Road 48, Southold Click to taste 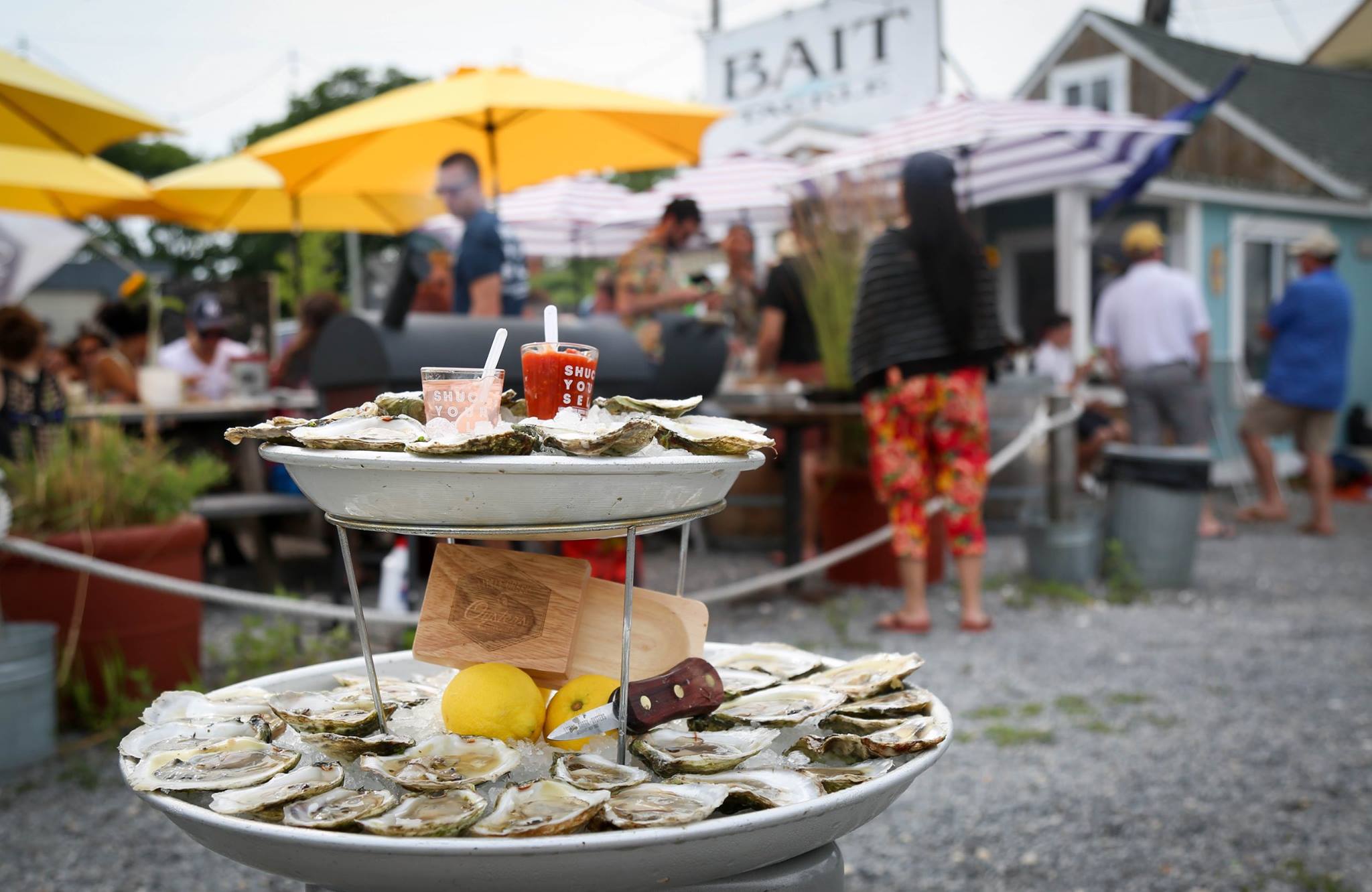 For an afternoon bite or a sunset spot, head to Little Creek Oyster Co. The owners work with local oyster farmers and oyster scavengers and “they have really good cocktail menus where they serve wine and shuck the oyster for you.” During the off-season, it has an all-you-can shuck Wednesday special. The operation also has a retail shop. Phone: 631-477-6992 | Address: 37 Front St., Greenport Click to taste

This new northern Italian restaurant by famed restaurateur Frank De Carlo gets high marks from Bogardus, both for its food and its ambiance. “If you go there around 7:30pm or 8pm and you go outside, they have a beautiful little outdoor eating area with eight tables. The food is great, the service is really pretty good and I think it’s one of the best places to experience sunsets on the North Fork.” Bogardus said the restaurant “hits the seafood ball out of the park,” and he enjoys the zucchini blossom. Phone: 631-333-2600 | Address: 102 Main St., Greenport Click to taste 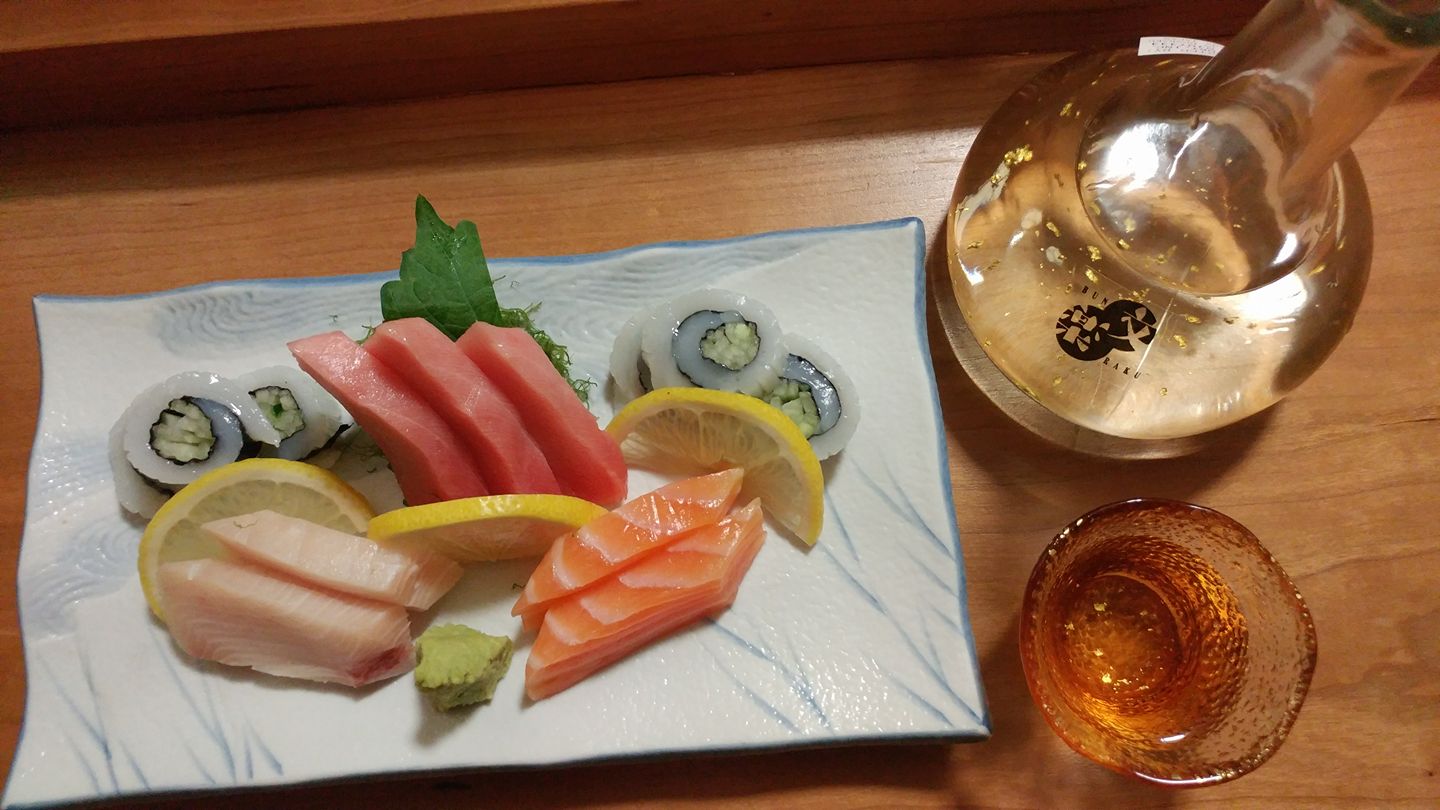 Another Greenport restaurant, Stirling Sake & Japanese Cuisine, makes Bogardus’ list for its outstanding sushi. He pointed to the consistency and, while sushi isn’t local fish, the restaurant makes an effort to work locals for duck and pork. Phone: 631-477-6782 | Address: 477 Main Road, Greenport Click to taste