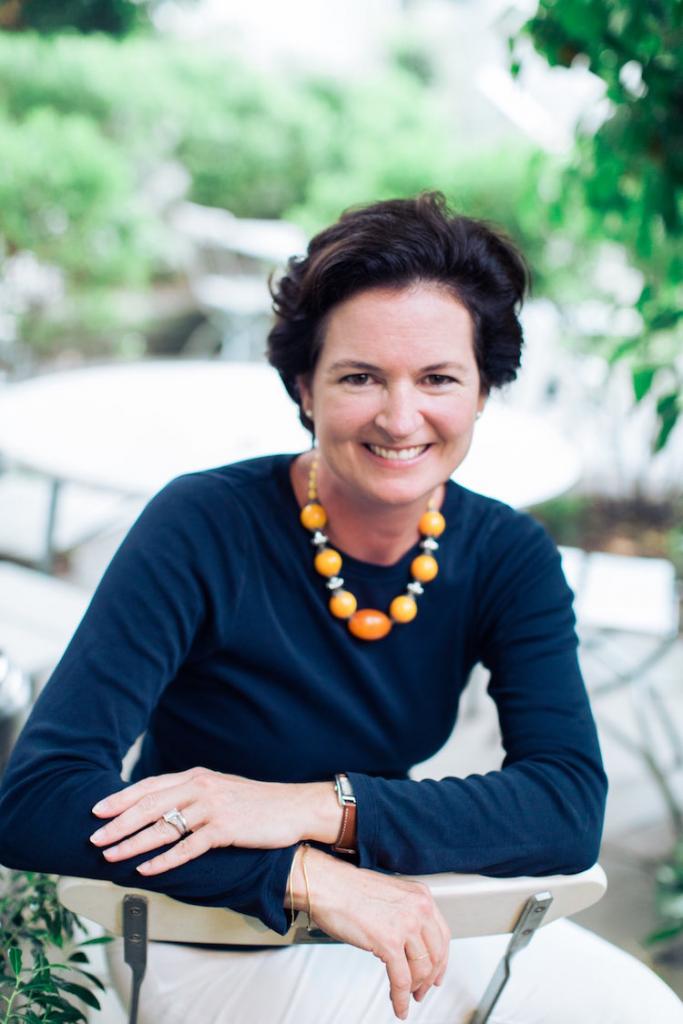 Elizabeth Doyle Carey earned the title of best-selling author with dozens of books to her name. But that wasn’t enough to curtail her frustrations with the slow-moving publishing industry. Stagnant lead times and lack of control were all too familiar.

She wasn’t the only one: Her sister, Carrie Doyle, also a best-selling author, felt the same way. Two years ago they took matters into their own hands and launched their own small press, Dunemere Books.

“We decided we would just take the bull by the horns and kind of try and fix the things that we disliked about publishing as authors,” said Carey, who also writes the “Cupcake Diaries” series as a contract writer for Simon and Schuster.

Dunemere Books, named after the East Hampton street the sisters frequented when growing up, publishes travel fiction for various age groups (middle grade, young adult and adult). They started with their own books, publishing three books from Doyle’s “Hamptons Murder Mysteries” and four from Carey’s “Junior Lifeguards” series set in Cape Cod. Dunemere Books is now expanding and will publish books from two outside authors this fall.

“We wanted to be guinea pigs selling our own books first to make sure we knew what we were doing,” she said. “We are just now opening for submissions.”

As Dunemere Books gets the ball rolling, Carey discussed the magic behind the company and her advice for aspiring book authors. 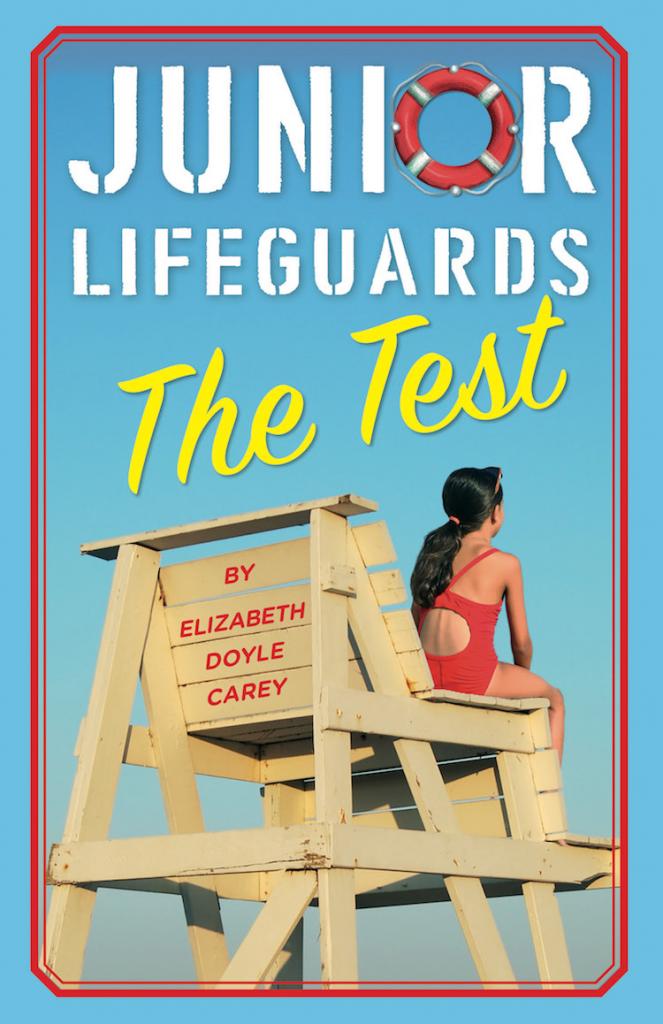 How long does the process usually take in traditional publishing?
It can take a while. If you are pitching a book or your agent is pitching books for you, it can take six months before anybody moves on a book and that’s if you are a mid-level author like we were. I mean if you’re James Patterson, you’re book is in immediately. [Laughs] For undiscovered authors, it can take years just to get an agent and then to get the agent to ship out your proposals to people. Then once the books go in-house to a publishing company it would take a minimum of a year before a book would come out. Sometimes they’ll even push it back if they don’t feel the time is right.

Are things much quicker at your publishing company?
Because we are smaller, we can get things to market more quickly. We do a lot with eBooks as well as paperbacks books but we are distributed online and in physical stores [like Book Hampton in East Hampton]. We are just able to harness the technology that’s available now to just go straight out much more quickly.

And the company is named after a street in East Hampton. Why is that?
That’s right! We both grew up spending summers in East Hampton. The idea of Dunemere Books is what we call destination fiction, stories with a strong sense of place. All of our books that we publish are fiction series. We publish multiple titles at a time so that people can binge-read them like you would binge-watch a show on Netflix. The reason we picked East Hampton was it was a place that we really love and is close to our hearts. And Dunemere Lane is a road running right through the middle of East Hampton and it’s gorgeous.

Your series is the “Junior Lifeguards” series. How did that come about?
That was also inspired by something in East Hampton. East Hampton has a very robust junior lifeguard training program…There’s a man called John Ryan who runs the program for the town and I think he said this year they have over 300 kids participating. It’s so inspiring for me to see, particularly girls, young women, out training to be confident in the ocean…And plus, I think lifeguarding by nature is filled with drama so it’s kind of perfect for a series. [Laughs]

What is it that you enjoy about writing a series rather than just one book?
I think it’s really fun to carry characters and settings and even some plot lines across different books in the series. I write for middle grade which is technically ages 8-12 although my “Junior Lifeguard” books are more for 10-14. Kids that age really love locking into a series. They read one and they want to keep going. It’s like they are the ultimate binge readers so you want to kind of grab them while they are into that.

When did you start writing?
I started writing really as a kid, but I had my first books published in the mid 90s which were nonfiction books. Then I had my first fiction series published by Little, Brown in 2005. It was called “The Callahan Cousins.”

What’s your advice for aspiring book authors?
I would say write a ton, read a ton, don’t have too much ego about what you’re doing, be flexible. Writing is a job and you have to treat it that way. Nowadays you have to build out a strong online presence whether it’s with a website and/or social media to build yourself as a brand. And one thing that aspiring book authors don’t necessarily know about is that there are so many opportunities to write as a contract writer for publishing houses for series that they own and it’s a great way to break into publishing and make connections.

How do you suggest that people build a brand?
There are all different opinions on that in the industry but basically making people aware of what kind of writing you do, what your interests are and who you are as a person—not oversharing but your likes, dislikes and witty observations. Anything that can help your readership get to know you and can also demonstrate your taste and your style.