Like a good page-turner, this summer seems to be flying by. One of the final major events on the Hamptons summer calendar, Authors Night 2017 brought celebrities and noted scribes like Alan Alda and Alec Baldwin together to raise money for the East Hampton Library. Though the season is on its last chapter, the waning weeks are prime time to relax on the beach, book in hand. We compiled a list of the best books to read under the shade by the shore.

If I Understood You, Would I Have This Look on My Face?: My Adventures in the Art and Science of Relating and Communicating, by Alan Alda 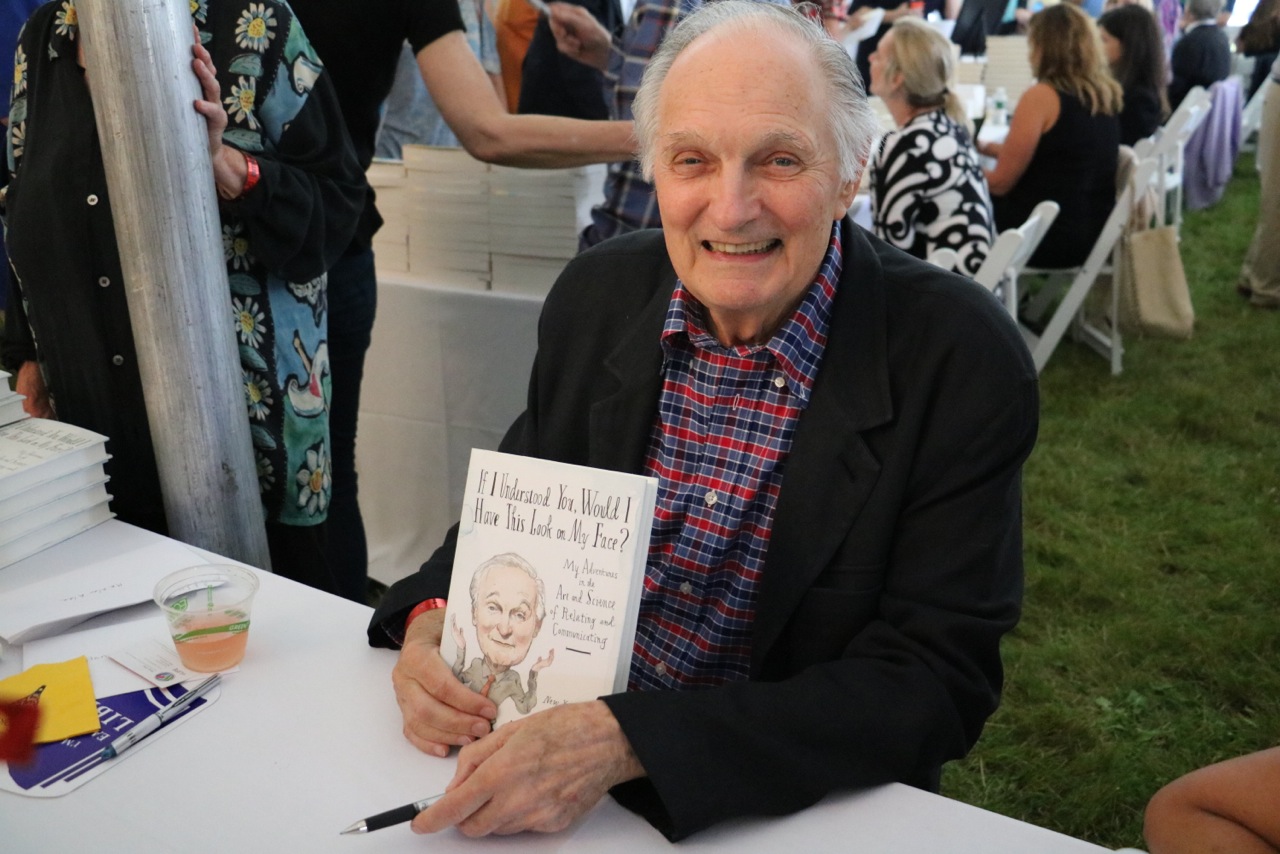 Written with actor Alan Alda’s famous sense of humor, this New York Times best seller is an interesting and fun read. Alda’s fascination with communication (and miscommunication) led to the development of this self-help book, which aims to assist others in becoming compelling storytellers. 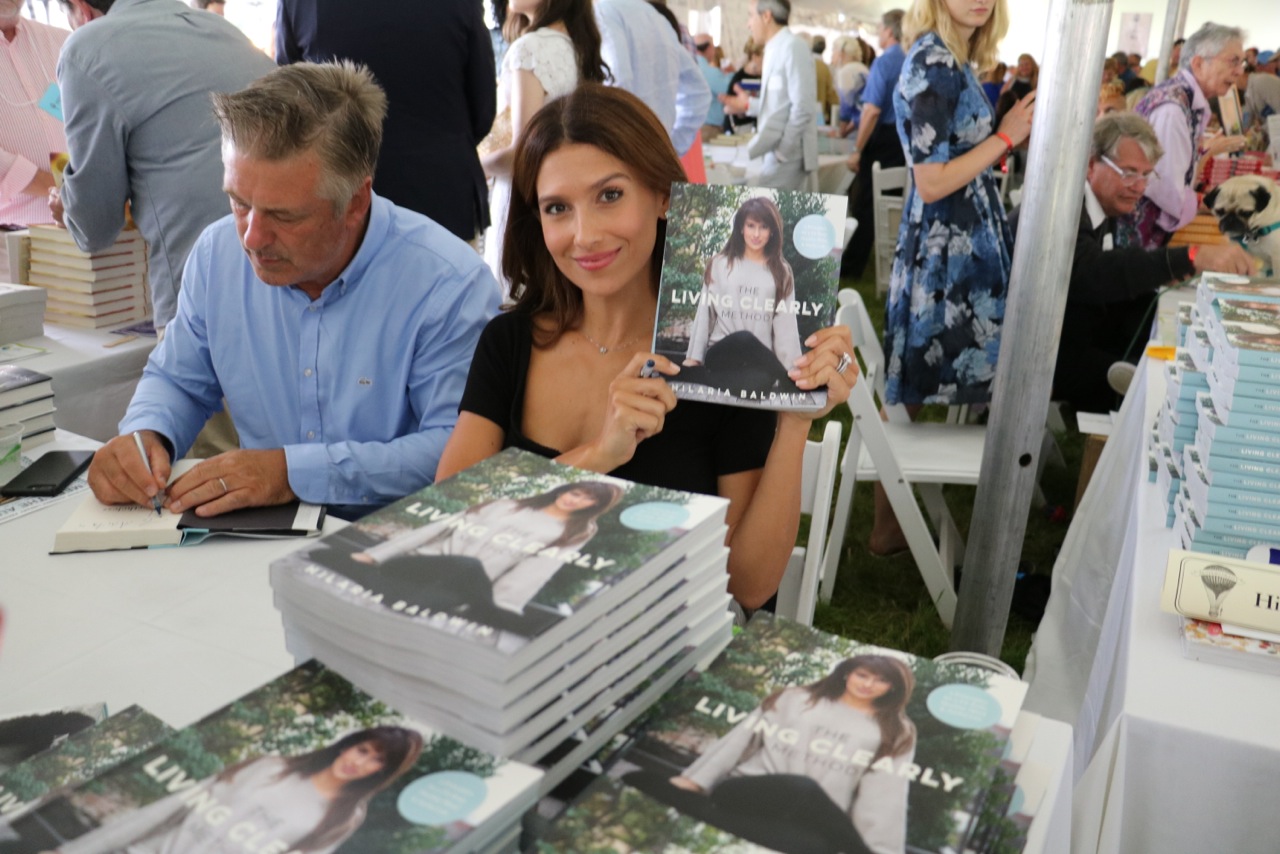 Hilaria Baldwin shares photos of her husband Alec, three children and yoga studio with more than 250,000 Instagram followers every day. But she shared her personal struggles with body image in this health and fitness book. “I wanted to teach people to be kind to their bodies, and I wanted to share what I learned and help others,” Baldwin said. The method laid out in her book blends meaningful movement with breaths and teaches readers how to honor their bodies and souls. She also dished on her personal fitness and nutrition routine–thankfully, it’s never too late to get that summer body!

Nevertheless: A Memoir, by Alec Baldwin 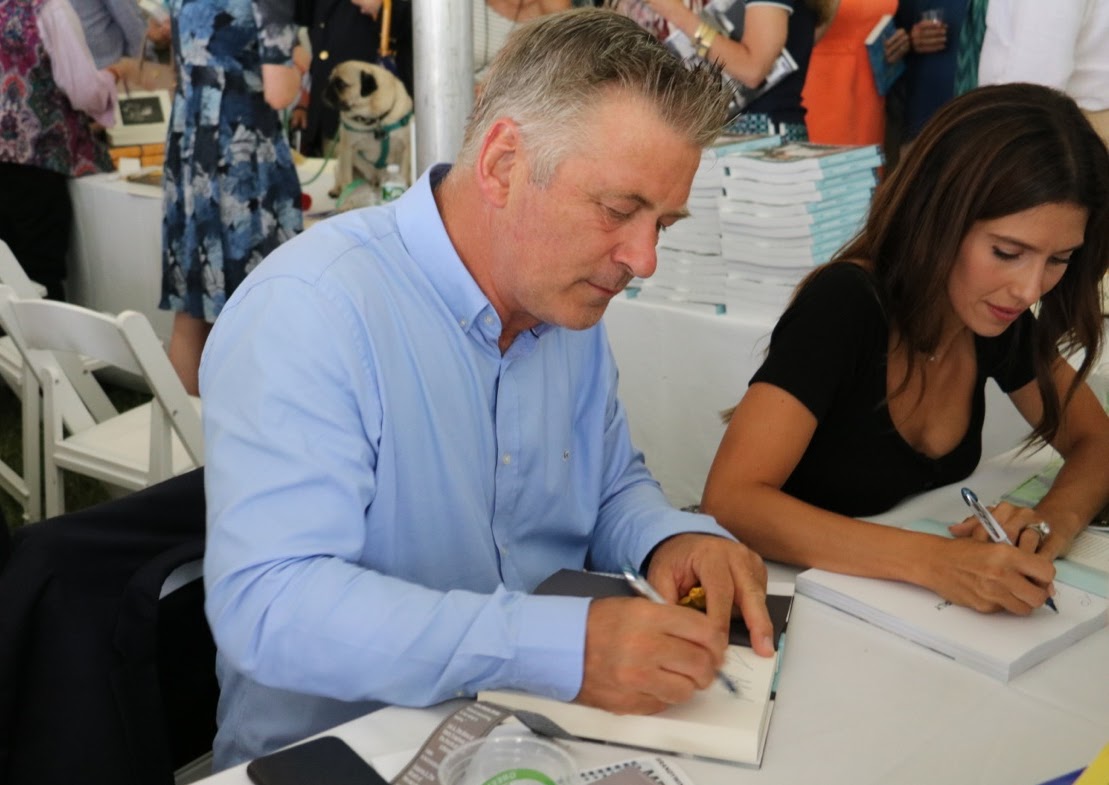 Baldwin’s spot-on Donald Trump impression made Saturday Night Live appointment viewing in 2016-17. But he got serious about his personal demons in this candidly-written memoir. “I’ve been doing a lot of silly stuff with Trump,” Baldwin said. “I wanted to do something more serious.” See a never-before-seen side of Baldwin as he opens up about his childhood, struggles with addiction and college life.

Back To Brooklyn (My Cousin Vinny) (Volume 1), by Lawrence Kelter 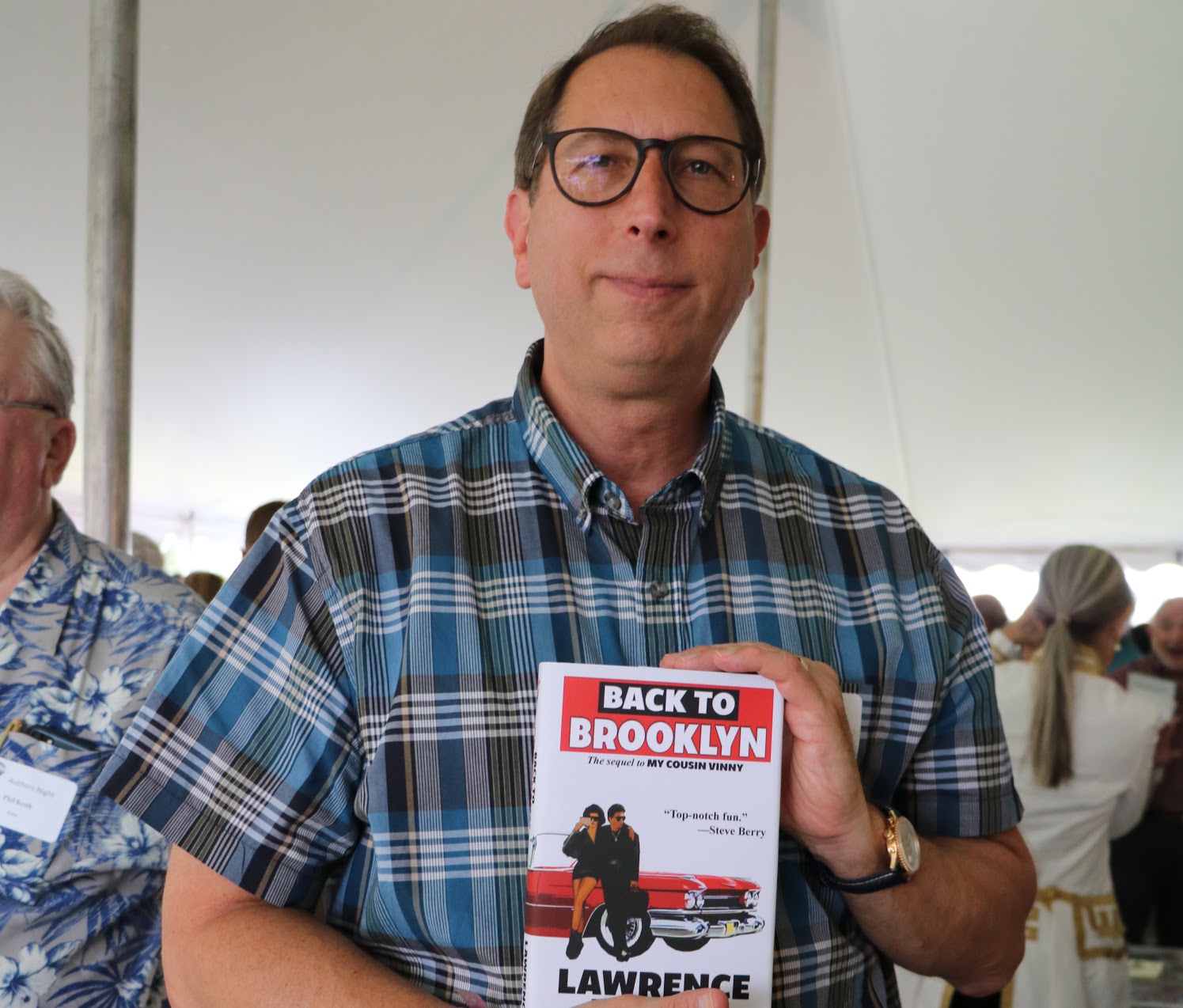 For super fans of the 90s comedy My Cousin Vinny, Lawrence Kelter’s Back to Brooklyn is a must-read. Beginning where the movie left off when Vinny (Joe Pesci) and Monalisa (Marisa Tomei) are leaving Alabama, the book chronicles Vinny’s next murder case when he reaches New York. Keeping with his questionable mannerisms and unconventional style, Vinny solves his second case in much the same way he solved his first, explained Kelter, giving the book “the same kind of humor” as the movie.

Food Swings: 125+ Recipes to Enjoy Your Life of Virtue & Vice, by Jessica Seinfeld 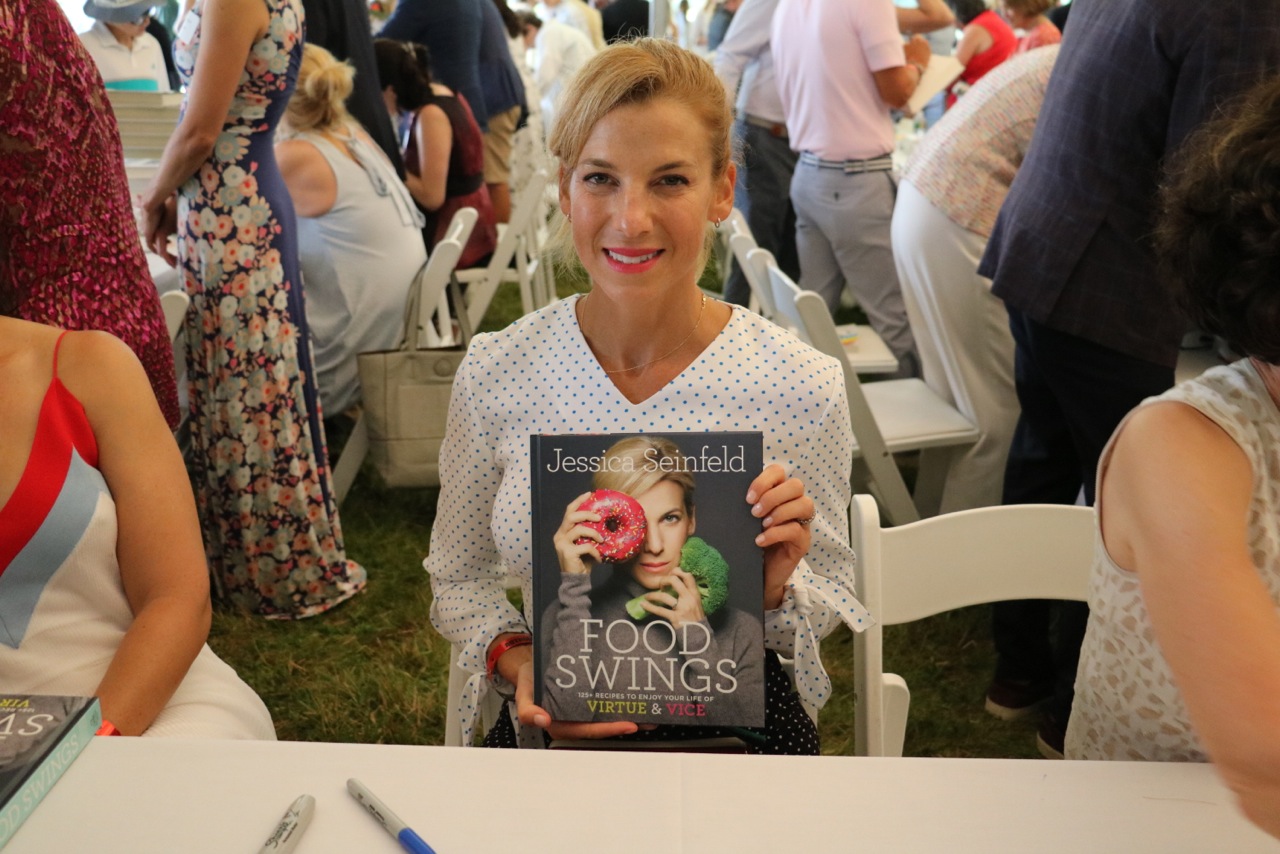 As a cook, author and mother, Jessica Seinfeld knows how hectic life can get, and how hard it can be to maintain a dietetic balance. For her cookbook Food Swings, she compiled healthy recipes to encourage people to take care of their bodies, but also included recipes geared more toward that cheat day we sometimes desperately need. When asked what inspired the collection, Seinfeld said it was “the ongoing conversation in my head about what I wanted to eat and what I should eat, which I think everyone has.”

JFK: A Vision for America, by Stephen Kennedy Smith and Douglas Brinkley 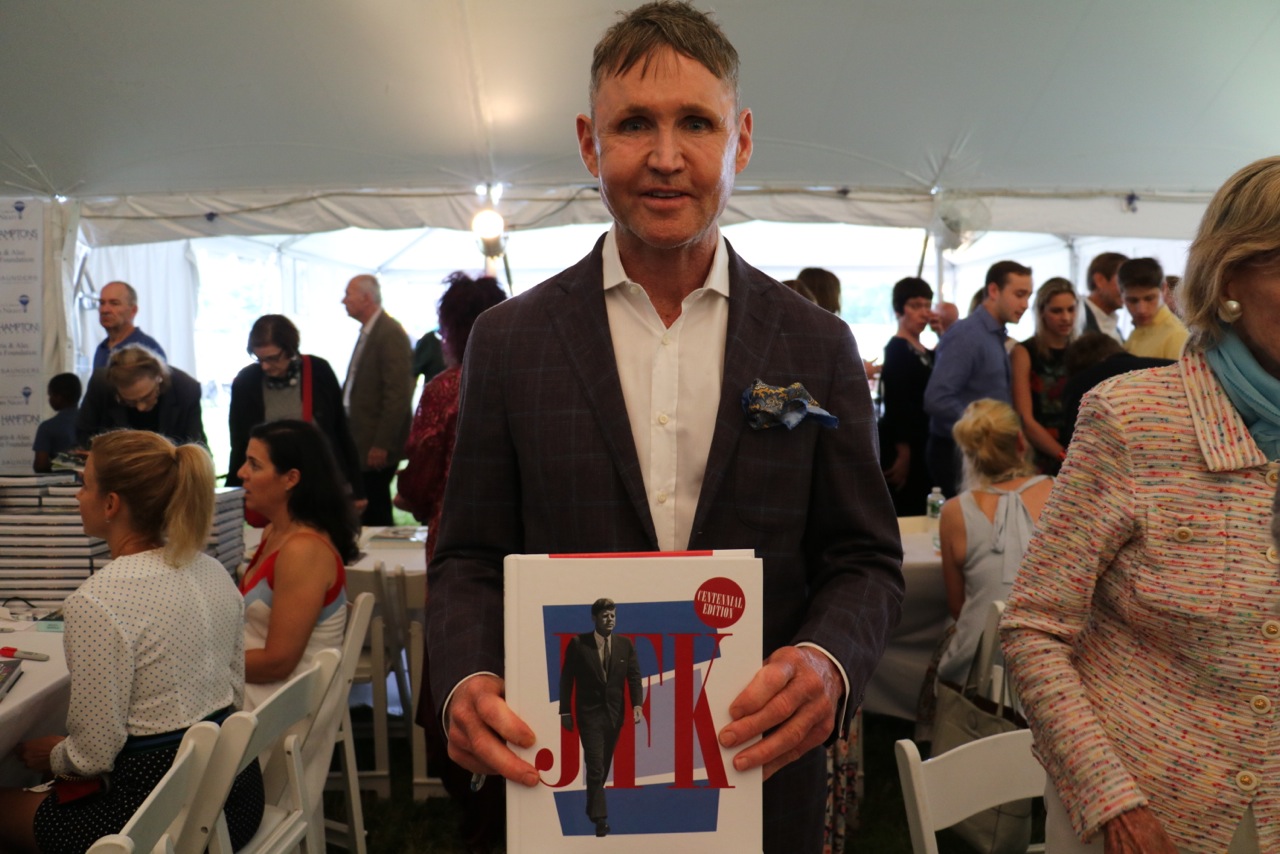 To honor the 100th anniversary of President John F. Kennedy’s birth, this compilation of his most notable speeches was published with analysis by prominent politicians, writers and thinkers. Put together, they paint a picture of JFK’s life philosophy and the potential he saw in the future of America. “His speeches were about life, not just people,” said editor Stephen Kennedy Smith, JFK’s nephew. “He defined the character of the country and showed what made a great civilization.”