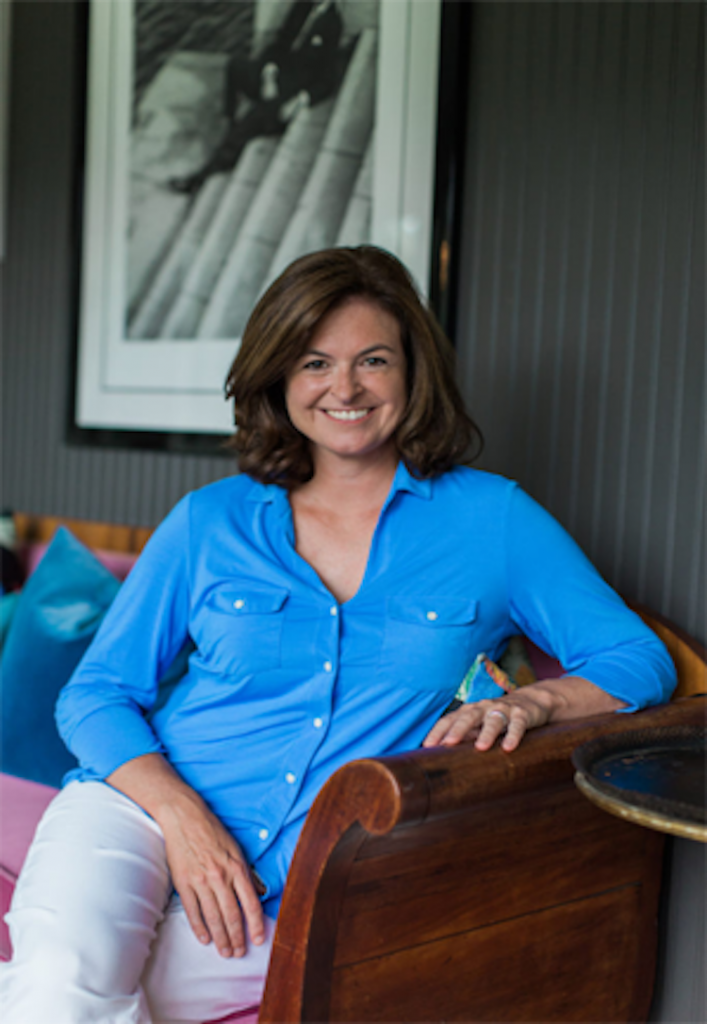 Carrie Doyle has spent much of her career seizing opportunities. She started at Harper’s Bazaar in New York before relocating to Russia to become the managing editor of the magazine’s Russian edition. Screenplays followed along with the release of her best selling books.

“You can only be dissuaded by the people who say no and you just can’t listen to them,” Doyle said.

Doyle’s latest work, the “Hamptons Murder Mystery” book series, takes readers to the East End where she spent much time as a child. The cozy mystery book series focuses on innkeeper Antonia Bingham as she solves murders taking place at East Hampton’s Windmill Inn. The books, which feature actual streets and restaurants, have been selling out at BookHampton.

“People go in and then realize that they are reading about where they are on vacation and they want to get to the next book and the next book so it’s been really exciting,” Doyle said.

And that’s not all. The series is being published by Dunemere Books, a small press she started two years ago with her sister Elizabeth Doyle Carey, also a best selling author. Dunemere Books, named after the East Hampton street, came to fruition from years of frustration with the slow-moving publishing industry. The sisters decided to take control by publishing their own books and soon ones from other authors.

Doyle spoke about the new venture and her mystery series as she anticipates the December release of her next book in the series. 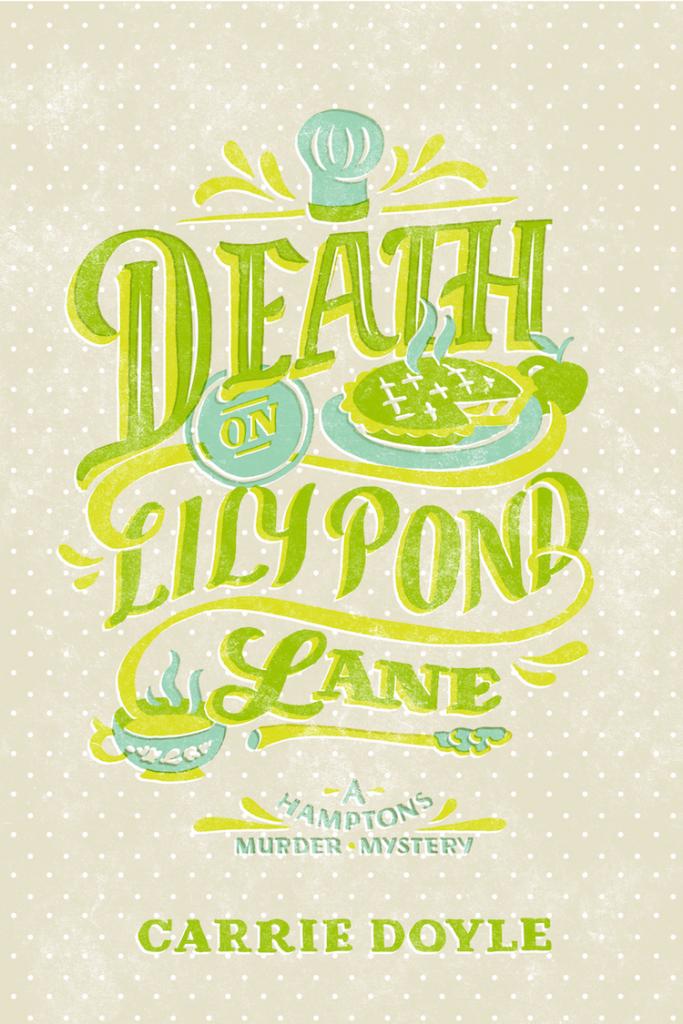 How has it been working with your sister on this publishing company?
My sister and I always talked before we started the company every hour. Now we have a reason to talk all the time because we are in business together. My husband would be like, “You’re on the phone with your sister again?” Now I’m like, “It’s business, I have to be on the phone!” It’s really been great. We’re both writers but she has the background in book publishing as an editor working in all facets of that. My background is more magazine publishing. It really is great that she knows the business so well.

Why did you want to start this publishing company?
Basically I wanted to take control of my career. I felt like I was tired of waiting around all the time…And I felt like the rest of the world was changing—there’s Netflix which is releasing tons of things at the same time and Amazon. The film and TV world changed so radically in the past 10 years, but I feel like the traditional publishing world has not. It’s still that same slow model, one book a year, wait for the editor, wait for the agent and I was frustrated by that…It’s time for traditional publishing to sort of get with the program. People are interested in things at a certain time and you want to capture that time and moment and take advantage of it.

How much quicker is Dunemere Books with this process?
We release more than one book of a series a year. When we launched we released two books from the “Hamptons Murder Mystery” series to get people kind of hooked. That was last August. Then we released my third book this past June…With Liz’s books, we released [one of her] “Junior Lifeguards” in April, one in May, one in June [and one in July]. We’re really trying to get things out there to readers faster because once they hook into a series they don’t want to wait another year to have to get the new book…When someone hands us a manuscript, in traditional publishing it might come out literally a year from now where as with us it can be literally two months from when it’s all done.

How are you able to do it so much faster?
We are a small press so we have a smaller quantity. We are more select of what we do. We are not trying to put out 100 books a year. We are keeping it really tight with how many books. It’s about 12 a year and it will grow…I don’t know exactly what takes the most time [in traditional publishing], I think people just had too much on their plate…We are a small shop with all hands on deck, everybody is doing everything.

Where did the inspiration for your “Hamptons Murder Mystery” series come from?
My life of crime. [Laughs] No, you know, I love those types of books…I’ve always been drawn to high profile murder cases and when I grew up there was the “Preppie” murder. This guy Robert Chambers he lived two blocks away from me, he murdered a girl in Central Park; it was in all the headlines. And I used to see him all the time in the neighborhood and I knew who he was. And then my doorman murdered his wife. I just feel like I’ve intersected with these people who are just a common man who murders the person and it’s so fascinating to me…I also love Agatha Christie; I read a lot to my son so I knew I wanted to do a book like that…Agatha Christie is sort of the goddess of the [cozy mystery] genre…it’s an amateur sleuth, usually a woman who solves the crime and usually it’s not her profession. In my case she’s an innkeeper and each book takes place in the same town where it’s the same friends that keep appearing every book and you feel like you’re back visiting this little town.

When was the moment you realized you could have a career as a book author?
My friend Jill Kargman and I both quit our magazine jobs and we wrote a screenplay called Intern about an intern at a fashion magazine. This was before The Devil Wears Prada and we filmed it and it became an independent movie with Joan Rivers and Kathy Griffin…After that, the movie went to Sundance. We got all these deals at Paramount and Oxygen and they would buy our scripts but they wouldn’t make them and we said, “Well why aren’t you making them?” and they said, “They are too New York-y.” And we said, “Well you just made The Nanny Diaries,” and they said, “Well that was a book first.” Then Jill and I were like, “We could turn our script The Right Address into a book.” We just flipped it into a book. It became a best seller.

What is your advice for an aspiring writer?
The most important thing is to write. That sounds stupid but some people make writing very precious like, “I can only write in the night with a glass of wine or I can only write in the day when there is nobody around.” But no, if you are a writer it’s a job. You have to sit there and write. When I used to write my books when my kids were young, they were screaming around me but you kind of have to go into hyper focus and write…And also reading. I’m really surprised when I meet people, especially writers, who say they don’t read…For me, reading makes my writing so much better…I had a professor at Barnard, Mary Gordon—she’s a professional writer—and her mantra was, not only do you read, but you reread. Go back and read the books that you read when you were young. For example, you may have read “Madame Bovary” in ninth grade and at the time it didn’t resonate with you because what do you know about a woman disenchanted with her marriage? But if you go back and read it 20 years later, it might mean something to you.