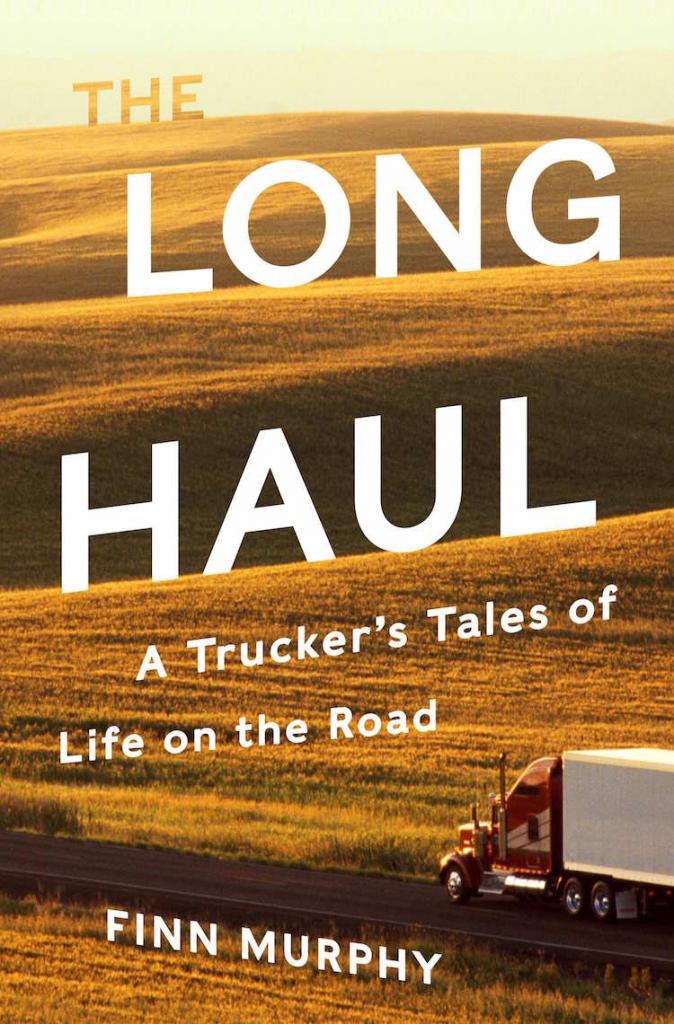 From here to there. That’s where you need to move your stuff: from Point A to Point B. Take it out of one place and put it in another, possibly many miles away. And it’s not like you can wiggle your nose or wave a magic wand to do it, either; you need someone who knows what he’s doing. In “The Long Haul” by Finn Murphy, there’s somebody like that out there.

You could blame it on logo shirts and cheap beer.

At the end of each workday, as a group of drivers from Callahan Bros., a local moving company, gathered beneath a nearby tree, Finn Murphy watched with envy. He was a teen then, working his first job at a “service station” in his childhood hometown in Connecticut. They were working men, beers in their hands and logo shirts on their backs, talking trash and razzing one another. It was a brotherhood he longed to join—and so he did, on the day he turned 18.

Before then, he couldn’t legally drive a large truck. Also before then, he had no idea that the job was hard work, but he stuck around to earn his shirt and his coworkers’ respect. He gained a reputation as a solid worker, “a good shipmate” and a reliable employee who learned to pack a truck, meet a deadline, deal with clients, unpack a truck and maintain everything at job’s end.

Today, in his job, Murphy sees the usual amount of unusual things. He’s not a “cowboy,” he’s a furniture mover, sneered at by drivers who haul freight and derided at truckstops and diners. He’s been praised, yelled at and bought dinner; he’s moved humble folks with very little, as well as prideful people with too much. He wears company clothing, unloads his own cargo and doesn’t own his rig—yet, despite the latter, there are costs. His job, in fact, is expensive, exhausting, and exasperating sometimes.

He’s one of the elite, he says. And “it’s the best job in the whole world.”

“The Long Haul” is one of those rare books that peeks inside an industry you almost never hear about, from a voice that’s more upbeat than hammer-down.

Indeed, author Finn Murphy has an almost Zen-like composure in this memoir, although irritation does show up in his remembrances of dealing with rude clients and demanding company owners. Note that that aggravation doesn’t show up so much with co-workers, which isn’t surprising when you learn how Murphy’s niche industry works.

On that business side, which is as much a part of this book as his personal tale, readers will be spellbound with tales about the job itself and its inner parts. That includes the kinds of anecdotes readers crave: stories of the best and worst, most unusual and what to know when sharing the road with an 18-wheeler.

This is a thoroughly enjoyable story, quick to start and really quite fascinating. Get “The Long Haul,” and leave it by your bedside table. Tonight, you’re going to want it there.