They’ve been called the selfie generation, entitled and lazy. But Millennials are now the largest generation and, after a decade of moving away from New York’s metro Long Island region, they are beginning to stick around. The number of people aged 20 to 34 living on Long Island rose 7.6 percent from 2010 to 2015 according to a report released by Long Island Association in June. Despite the stereotypes, experts see the increase as reason for optimism.

“It’s vitally important, particularly for businesses that make their home here,” said Robert Loscalzo, the chief operating officer of Tritec Real Estate Company, which specializes in the type of mixed-use housing this generation favors. “You need a vibrant workforce and from the standpoint of job creation it’s vital that companies have a source of labor.”

But a home doesn’t necessarily mean a house, especially for Millennials. Nationwide, 34.1 percent of people ages 18 to 34 own a home, a record low, according to a 2016 report by Federal Reserve Bank of St. Louis. Nearly half of people 35 to 44 own a home.

Part of it, quite simply, is that most Millennials cannot afford it. The average home costs $336,000 in Suffolk and $470,000 in Nassau. Depending on the loan, down payments can range from 3.5 to 20 percent. Although that may be equivalent to what people pay for rent in a year, paying it all at once can be daunting. 63 percent of Millennials owe at least $10,000 in student loans and about 33 percent owe more than $30,000, according to an ORC International survey released in January.

Rentals and multi-family housing are a reversal of the white-picket-fence dream Long Island’s suburbs were built upon. But in the last decade, select villages and towns have responded to trends and the need to retain young people by building rental communities and walkable downtowns. Perhaps the most noted is the Village of Patchogue. When Mayor Paul Pontieri took office in 2004, his downtown was 50 percent vacant. Today, there’s not even a space for a Starbucks, Pontieri said. (They’ve called.) But he didn’t start by luring notable restaurants like Bobbique and PeraBell or other businesses (like this magazine’s headquarters). He started by luring residents with affordable housing.

“One of the things I understood is that your downtown is going to grow feet on the street and you need to build activity around the downtown,” Pontieri said.

Pulte Homes of New York completed Copper Beech, a condominium complex with 50 percent affordable housing, about a decade ago. Next came ArtSpace, a 45-unit loft space complex that is 100 percent affordable, then New Village, Tritec’s apartment-retail space with 75 affordable units.

But when building New Village, Tritec looked to give people more than a place to stay–the real estate company wanted to give them a reason to stay. There are club rooms made for making friends, open kitchens and outdoor courtyards for easy entertainment and opportunities for residents to get a first taste of local restaurants.

“We spend a lot of time on social interaction,” said Loscalzo, adding that a couple who met in the New Village Courtyard recently revisited the place to get engaged.

This social aspect has led to people staying in the building. The national turnover rate for an apartment complex was 53 percent in 2015. At New Village, it’s 30 percent. “I attribute that to you meet a friend, you want to stay in the community you live in,” Loscalzo said.

One of these residents, Christal Achille, recently renewed her lease for another year. Achille grew up in Baldwin but left Long Island for Washington DC to attend George Washington University. She stayed there for medical school but returned to the Island to complete her residency and fellowship at Stony Brook Hospital. Even her friends from DC are a little jealous of her digs. 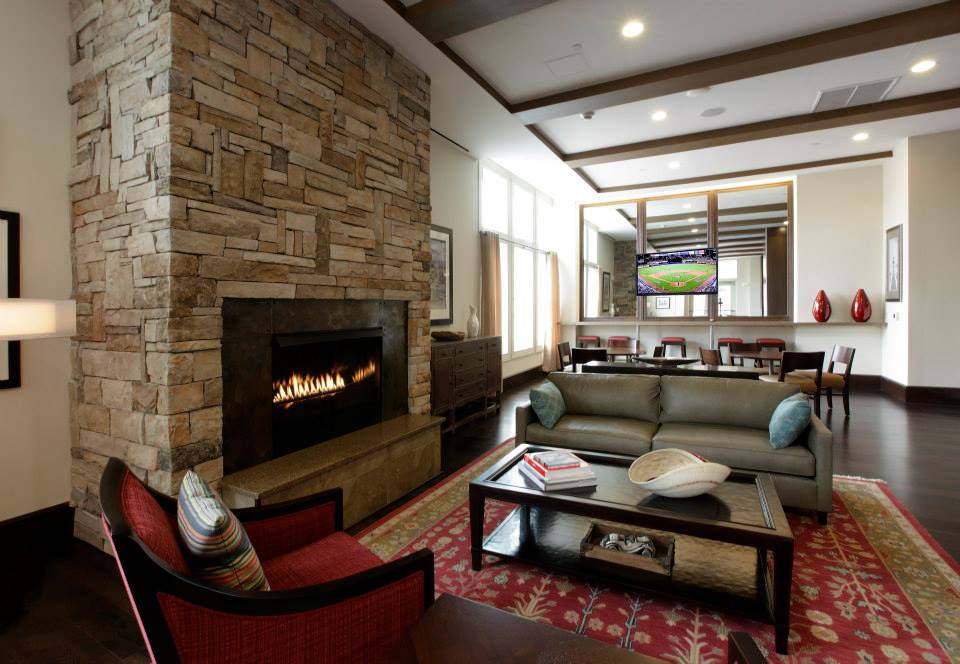 “My friends from DC who visit…they were obsessed,” Achille said, adding that their apartments have similar open kitchens and club rooms. “They were like, ‘I could see myself living here because it feels like Washington DC. You can walk out of your house, go to restaurants, go to the library.’”

Other communities are trying to do the same. Slated to open in 2020 is Tritec’s Ronkonkoma Hub, which will bring a walkable downtown to an area where none currently exists. Similar to Patchogue, the project will feature apartments, offices and stores. But unlike Patchogue, which is more than a 90-minute train ride from New York City, Ronkonkoma has a roughly 60-minute express commute to Manhattan. It makes the Hub a feasible home base for young people working in the City—and a feasible place to work for people living in the City. The LIRR’s third track, a 10-mile corridor from Floral Park to Hicksville which New York state senators approved in July, will bolster these reverse commute efforts and will likely create additional jobs.

“Right now, all the trains go west in the morning and come east in the afternoon,” said Long Island Association president Kevin Law. “It doesn’t allow for a reverse commute. With the third track, Long Island businesses can attract New York City residents.”

The success of these communities would likely put a larger dent in Long Island’s brain drain. Despite the recent bump in its Millennial population, Long Island is still home to 100,000 fewer people between ages 20 to 34 than it was in 1990 and lags behind other regions in affordable housing.

“Every hot region of the country has more diversity in their housing supply,” Law said. “Most of Long Island developed to folks leaving New York City and coming out here and they didn’t want to see apartments. They wanted single-family homes and their own plot of land.”

And because of that, politicians were adverse to development, housing prices went up and brain drain began (not necessarily in that order). But despite the knowledge that housing prices have deterred our kids from setting down roots in the region that invested so heavily in their schools, developments are still met with pushback from the community. 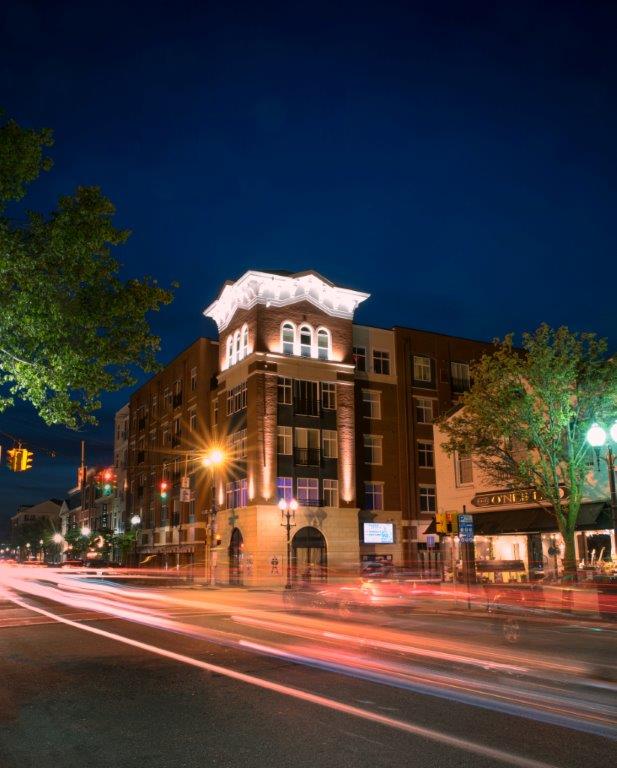 “It’s fear of the unknown, fear of the change,” Loscalzo said. “People will have an image in their minds of [the proposed development] is going to be like Queens. [They say] ‘We moved from Queens and don’t want Queens in Nassau or Suffolk.’”

That’s not what they’re getting. In Sagaponack, the Long Island Housing Partnership developed a cooperative named the Manor House. To do so, the group took two homes and two accessory apartments on a three-acre property and turned it into a multi-family unit.

“What we tried to to do architecturally was make the homes fit in with the community,” president Peter Elkowitz said.

If Sagaponack, Long Island’s most expensive zip code can do it, can’t others? Technically, yes, but realistically, maybe not.

“It may not work everywhere [like Sand’s Point],” said Long Island Housing Partnership Vice President James Britz. “If they don’t want it and can sustain, that’s fine. There’s options for everyone on Long Island.”

At least that’s the plan.