It may seem like time sped up since you made plans for July 4th weekend, yet summer is already on its way out. But New Yorkers aren’t ones to pack it in after Labor Day—summer isn’t actually over until Sept. 22. In the meantime, taking advantage of all that the Big Apple has to offer before the leaves start changing colors is worthy of a top spot on your priority list. Check these seven things off your summer bucket list before the new season really rolls around. 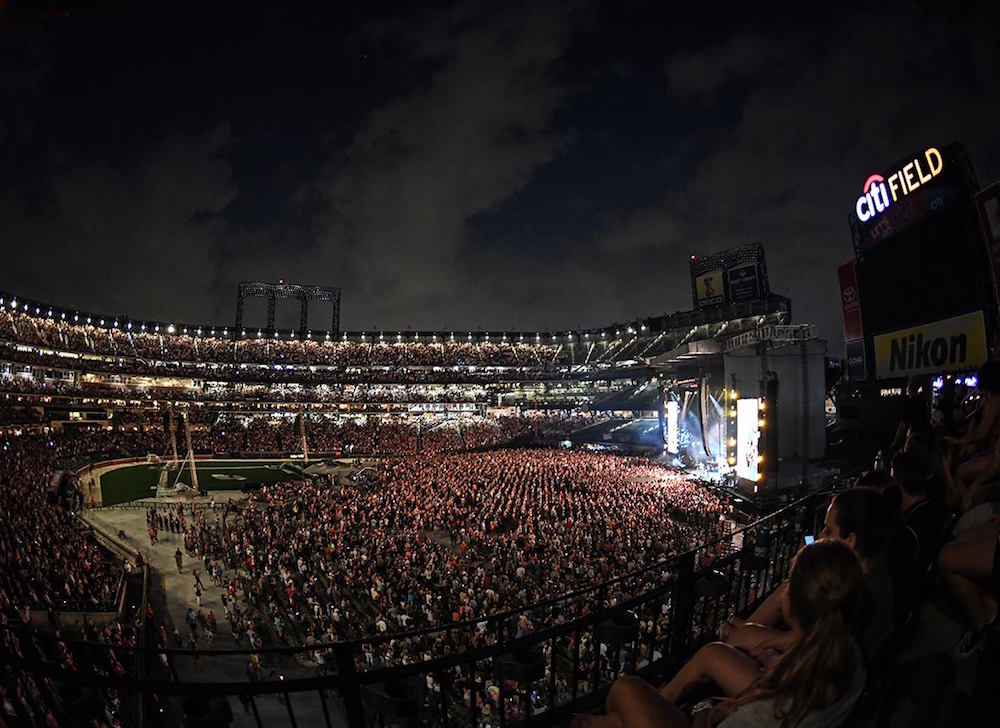 Outdoor concerts are one of the greatest things about living in New York during the summertime (especially since the biggest stars tend to come around!). Shows are still taking place this month at popular venues like Central Park SummerStage and the Forest Hills Stadium. The free Seaport Music Festival is also happening from Sept. 7-10 for the 15th year in a row featuring some of the best in indie music. A few days later head to the Meadows Festival at Citi Field (Sept. 15-17) to catch big acts like Jay-Z, Red Hot Chili Peppers and Nas.

Same goes for a movie

Watching movies in endearing locations are another perk. OfficeOps in Brooklyn and YOTEL in Manhattan will continue to showcase movies on their roof as part of Rooftop Cinema Club. Catch screenings of Jurassic Park and Gladiator while sipping a drink and taking in the views. 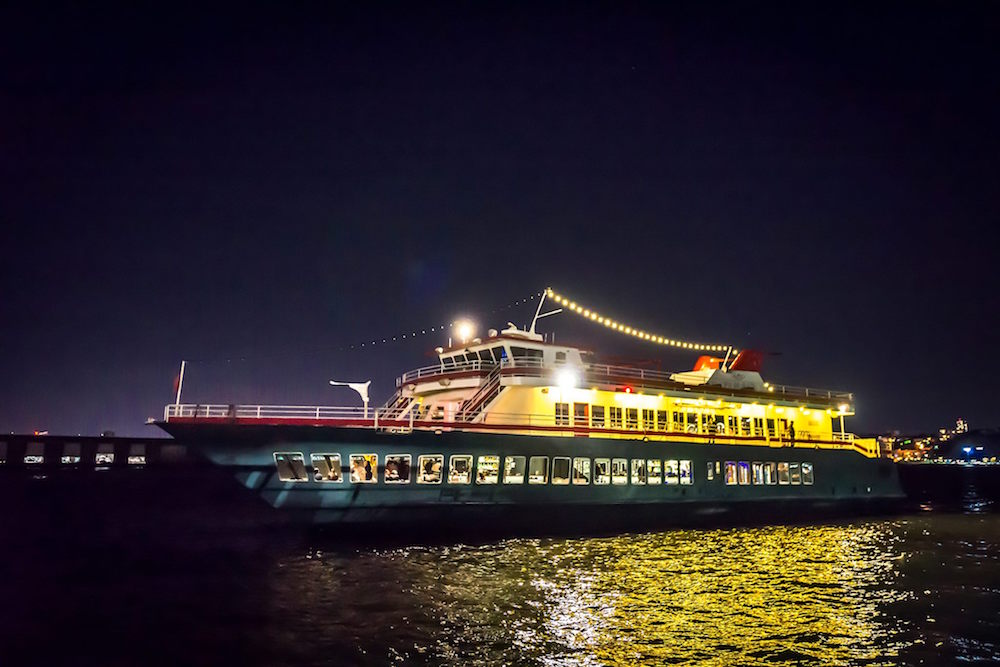 Hop aboard Hudson’s, the floating restaurant that reopened this year, to enjoy dinner from a Mediterranean-themed menu and creative cocktails. Sailing through the New York Harbor, guests will pass by the attractions like the Statue of Liberty and Brooklyn Bridge. There are also other boating options to choose from including Circle Line and the New York City Skyline Cruise, which will both allow visitors to take in New York’s most iconic landmarks by sea.

This food extravaganza in Brooklyn goes through the fall, but head on over before the chill sets in. The seasonal outdoor food markets offers over 100 local and regional food vendors with delicious bites. While you’re there, make sure to dig into these eight must-tries.

Hop on a dessert craze 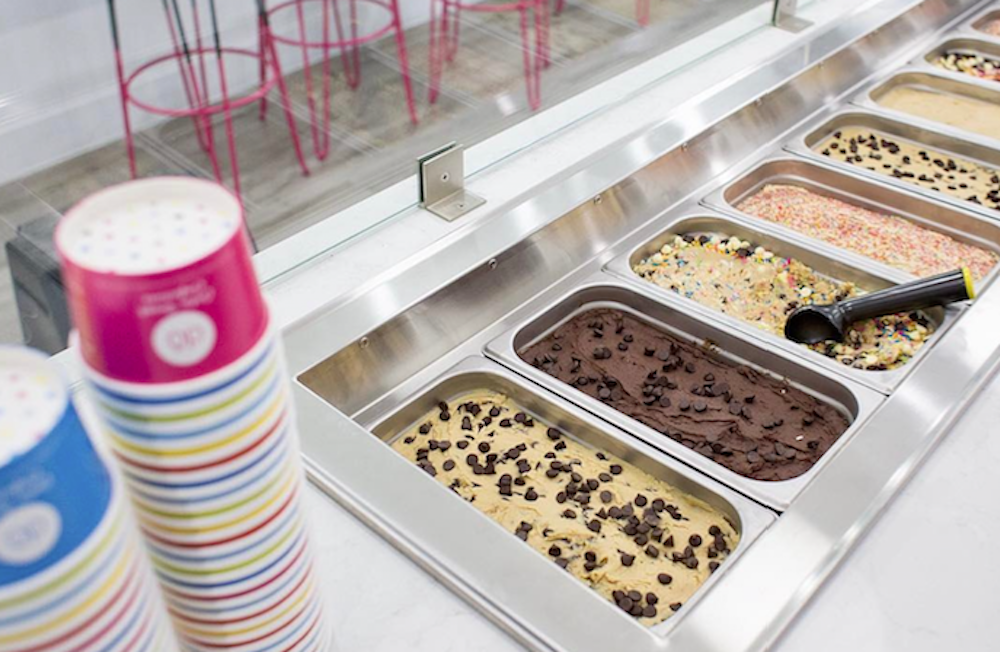 New desserts are always going viral, but one had New Yorkers a little more excited than most this year. Head to Greenwich Village to indulge in a scoop of raw cookie dough from DŌ. Founder and owner Kristen Tomlan offers dessert lovers a range of flavors, such as Chocolate Dream made of brownie batter, Oreo cookies and chocolate chips. Grab a cone and head to the nearby Washington Square Park to take in nature at the same time.

Walk across the Brooklyn Bridge 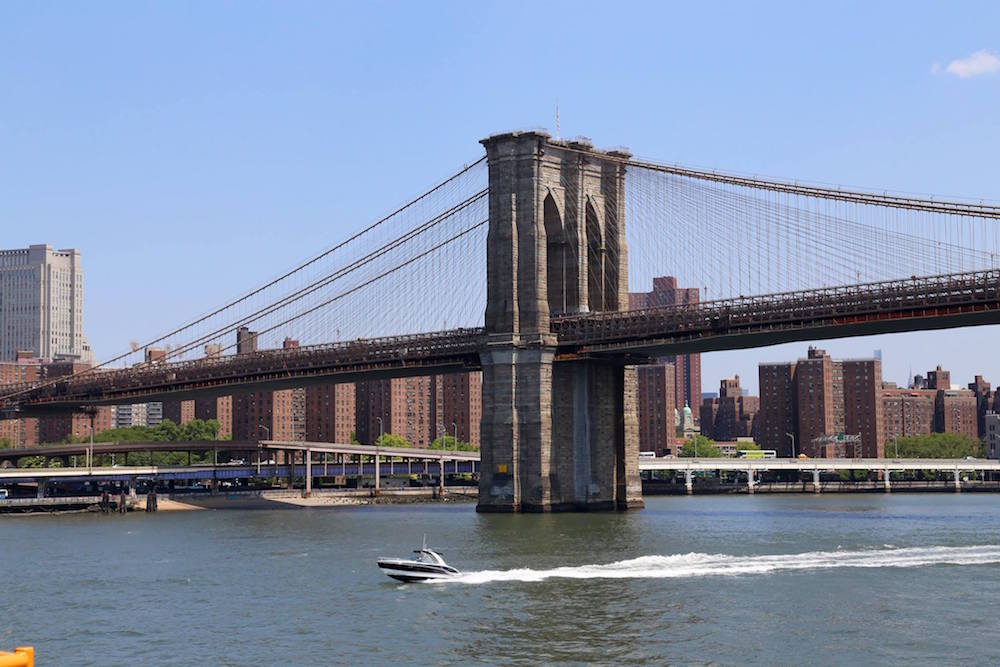 Do like they do in the movies and take in the city by foot on this iconic bridge. The Brooklyn Bridge, which connects Manhattan and Brooklyn, offers a pedestrian walkway with an entrance in both boroughs. Take in the gorgeous views (while burning off some calories at the same time!) surrounded by tons of other New Yorkers and tourists alike. People can also bike across.

Sip one last cocktail on a rooftop

Summer season and rooftop lounging go hand in hand. Sadly those days of sipping a cocktail while staring at the Freedom Tower or Empire State Building without freezing your buns off are also numbered. One last trip to a gorgeous New York City rooftop (there are several right by Penn Station) is necessary.