Hollywood has had a long love affair with Long Island. Can you blame them? Our waterfronts, Main Streets and mansions make for gorgeous sets. The Godfather is perhaps the most notable flick shot on our shores but the close ups haven’t stopped there. As TV returns for the fall, expect to see a few familiar spots on the small screen. These four current TV shows filmed on Long Island for their upcoming seasons. 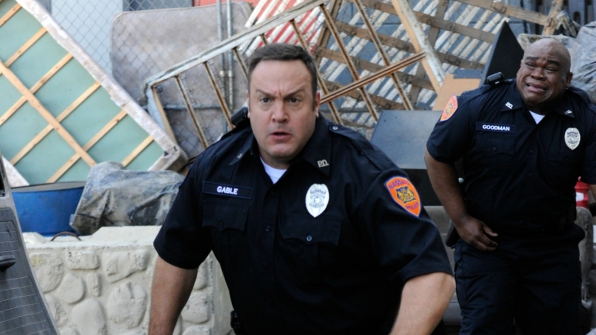 This multi-camera sitcom produced at Gold Coast studios in Bethpage became the first network comedy to be shot entirely on Long Island when it debuted last year. And the local ties go a step further: Kevin Can Wait stars Mineola native Kevin James as retired police officer Kevin Gable. Islander Michael DelGuidice of Billy Joel tribute band Big Shot also sings the theme song “Ordinary Guy.” Without giving too much away (we’ll let the rest of the Internet do that), the second season’s synopsis is going to take a tragic turn for a favorite character. Premiere: Monday, Sept. 25 at 9pm

This critically acclaimed Showtime drama will return for a fourth season late fall. The first season began at The End following Noah Solloway (Dominic West) and Alison Lockhart (Ruth Wilson), who were having an extramarital affair. Keep your eyes peeled for Long Island landmarks. The Lobster Roll in Amagansett and the Montauk Lighthouse are two of many landmarks that have made appearances on the show, which has also filmed in Long Island City and Brooklyn. Premiere: TBD 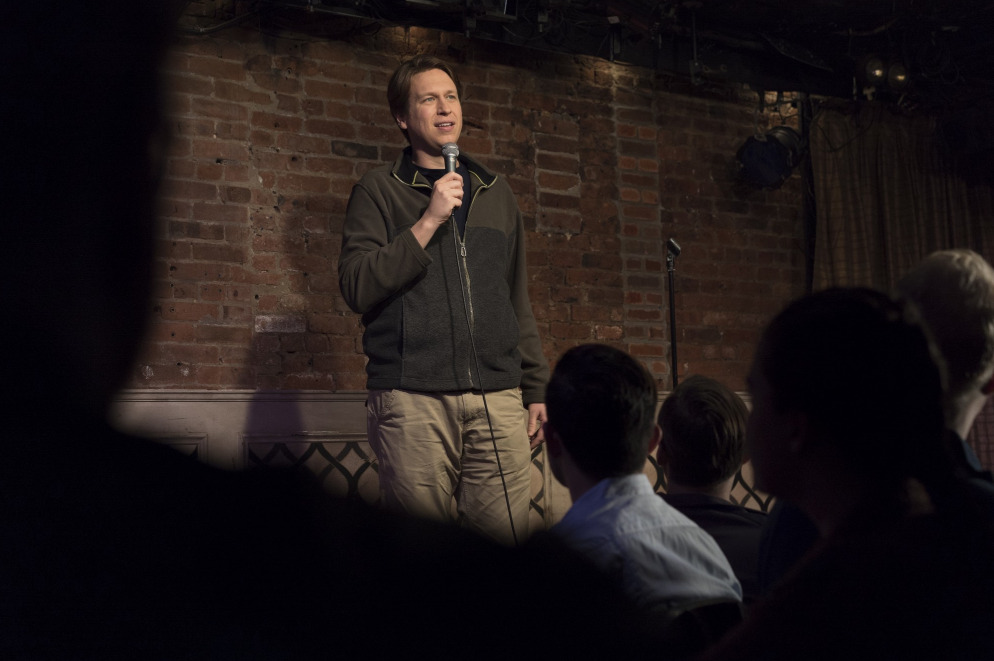 Woodbury native Judd Aptow produces this HBO series, which debuted in 2016 and follows Pete Holms, a comedian trying to make it big. Aptow brought the show home for the season 1 finale, which contains scenes filmed at Sands Point Preserve. In season two, the Marriott Hotel in Uniondale will likely make an appearance. The cast and crew used it as a set June 21. Premiere: TBD, Early 2018

The announcement that this reality show, which follows nine wealthy vacationing New Yorkers, would return for a second season and film in Water Mill prompted a collective groan from public officials and East Enders alike. Southampton Town Supervisor Jay Schneiderman said the town clerk’s office gave producers a film permit without letting town board members see it first. But alas, the show went on, likely with a whole lot of rosé-chugging. It will premiere in early 2018. Consider it your post-holiday guilty pleasure. Premiere: TBD

Stay tuned tomorrow for a list of shows filmed in New York City.