Hollywood studios tend to be prime locations for filming TV shows but some small screen favorites take to the streets of the Big Apple. Next time you’re West of LI, keep an eye out for your favorite stars on location for one of these TV shows filmed in NYC. 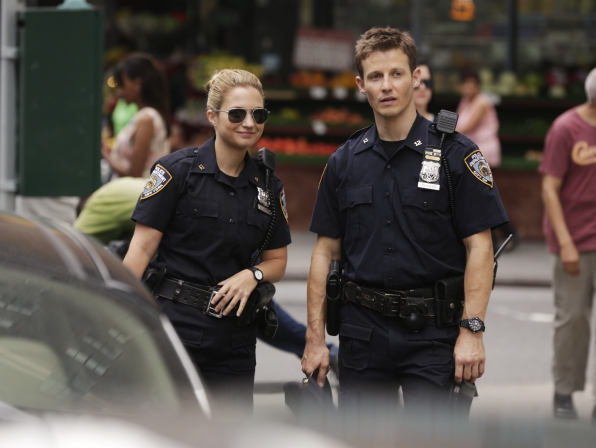 This American police procedural starring New Kid on the Block turned actor/burger joint owner Donnie Wahlberg will return for an eighth season this fall. It films throughout New York City and occasionally takes its crime-fighting show to the outer-boroughs. Premiere: Friday, Sept 23 at 10pm 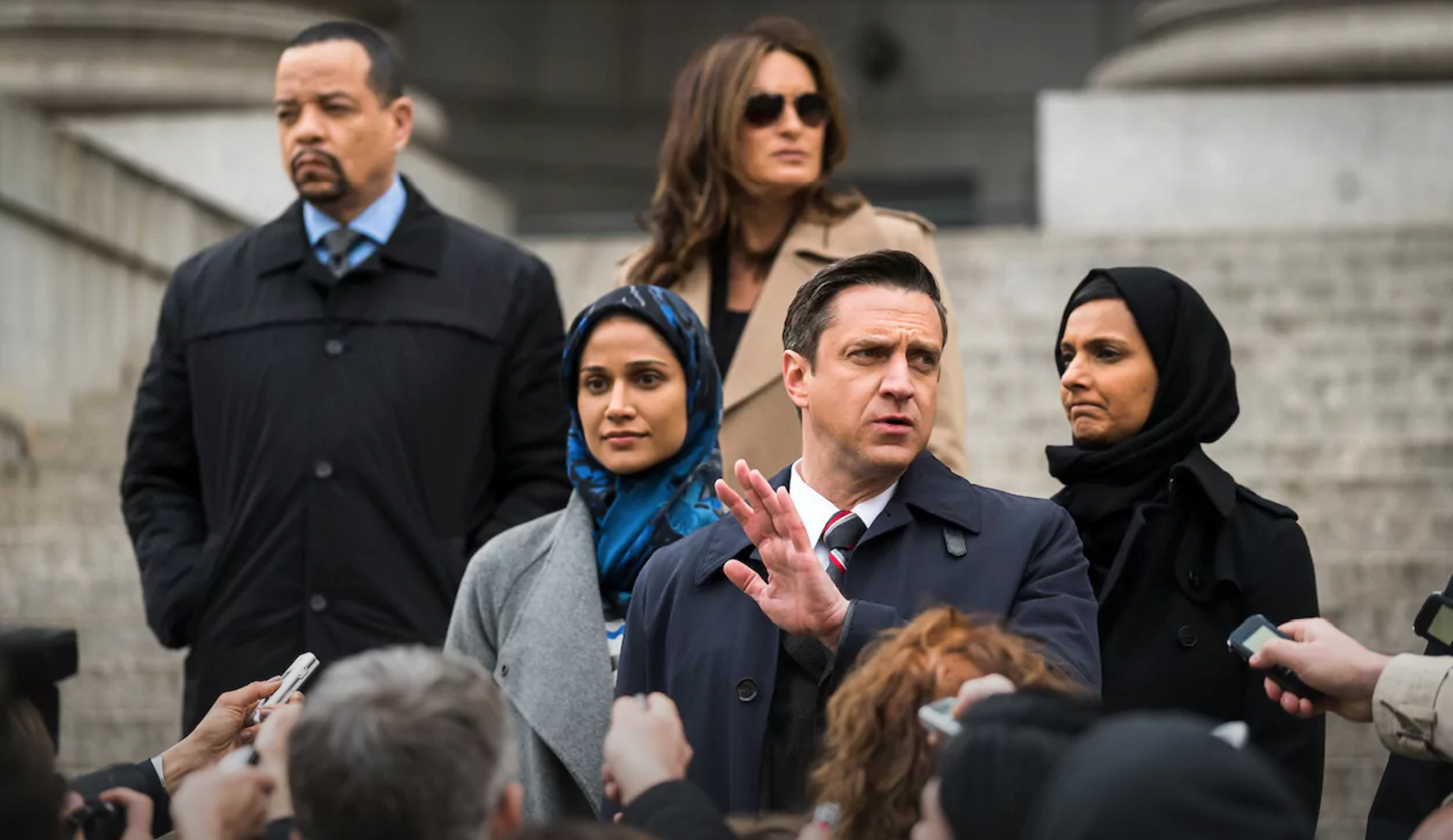 The longest running scripted non-animated US primetime series has called the streets of New York home since 1999. And Olivia Benson (Mariska Hargitay) has been around since the beginning. The show, which unless you’ve been living under a rock (fear of Y2K perhaps?), focuses primarily on sexually based offenses and child abuse, recently filmed at Clarendon and East 57th Street in Brooklyn. Premiere: Wednesday, Sept. 28 at 9pm 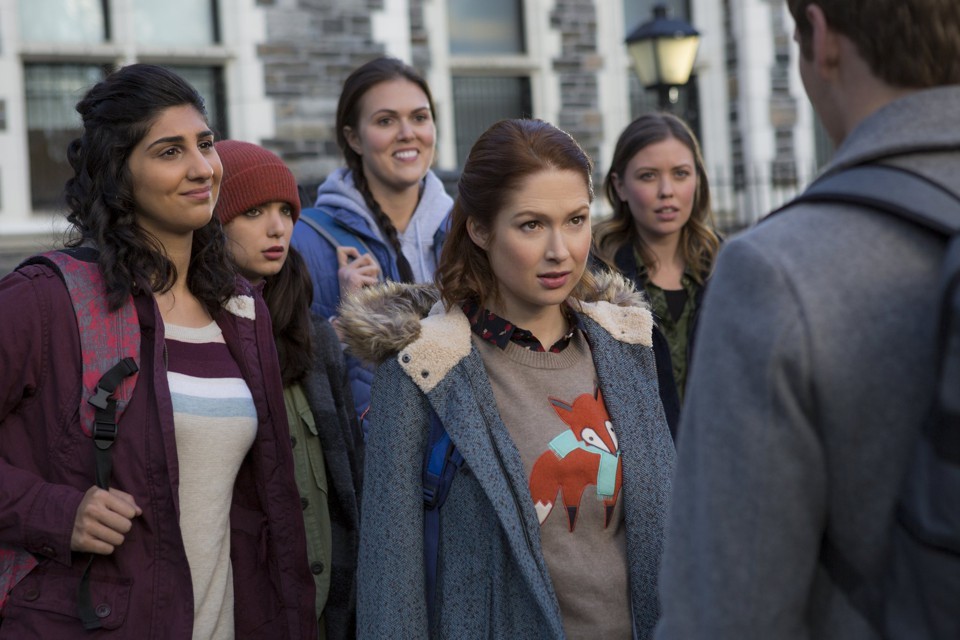 This Netflix original series, co-created by Tina Fey and Robert Carlock, stars Ellie Kemper as Kimmy Schmidt who is adjusting to New York City after being rescued from a cult. The cast is often spotted filming in Greenpoint, Brooklyn but NYC locations include Rockefeller Center, Times Square and the Upper East Side. Premiere: TBD, 2018

Amy Poehler serves as one of the executive producers of Broad City, which went from being independently produced for YouTube by co-creators and stars Ilana Glazer and Abbi Jacobson to a Comedy Central hit. It follows a pair of 20-somethings as they try to make it (or do as little work as possible) in the City. Much of it is shot in Brooklyn but Washington Square Park, the Lower East Side and Grounded Coffee (28 Jane St., Manhattan) have made appearances.  Premiere: Wednesday, Sept. 13

Jennifer Lopez and Ray Liotta star in this crime drama that puts an emphasis on drama. New Yorkers can watch it all play out on the City streets, where the series films. Production for the third season began this spring. Premiere: TBD, March 2018

Want to find out where to see the stars at work? Onlocationvacation.com often has the scoop. See a star? Tag @longislandpulse and #lipulse on Instagram. We might repost!