Summer is waning but believe it or not, the Fire Island 2018 season is already heating up. CJ Mingolelli, the regional director on Fire Island for Douglas Elliman, has been getting inundated with calls from prospective renters and buyers for weeks now. I spoke with Mingolelli about the Fire Island real estate forecast, which calls for a flurry of applications, sunny skies and an extended summer.

What drew you to real estate?
It made sense to me. I had been in mergers and acquisitions before this. I was born into a developer’s family so we did a lot of construction, residential properties. You can write your own schedule and do what you need to do.

What makes Fire Island a special place to spend summer?
The lifestyle over here is just amazing. It’s a convenient resort area for many people who are coming in from wherever in the city or the mainland which is really the rest of Long Island. It feels like a different world over here. When you come over on that ferry ride, things change.

How—if it all—has the market changed since Sandy?
We’ve done a lot of research and looked at the numbers. The storm did some damage to Fire Island. It was amazing because it is the first line of defense for the rest of Long Island and amazingly it didn’t suffer that much compared to other areas not protected by Fire Island. Yes, we lost several houses and a lot of them were moved. Yes, there was beach erosion. Everything was still able to be dealt with with a few exceptions. The property values did not decrease. The number of transactions did because everyone was dealing with getting their properties fixed and people were afraid because there was a storm. But the confidence rebounded shortly thereafter…and now it’s really busy. 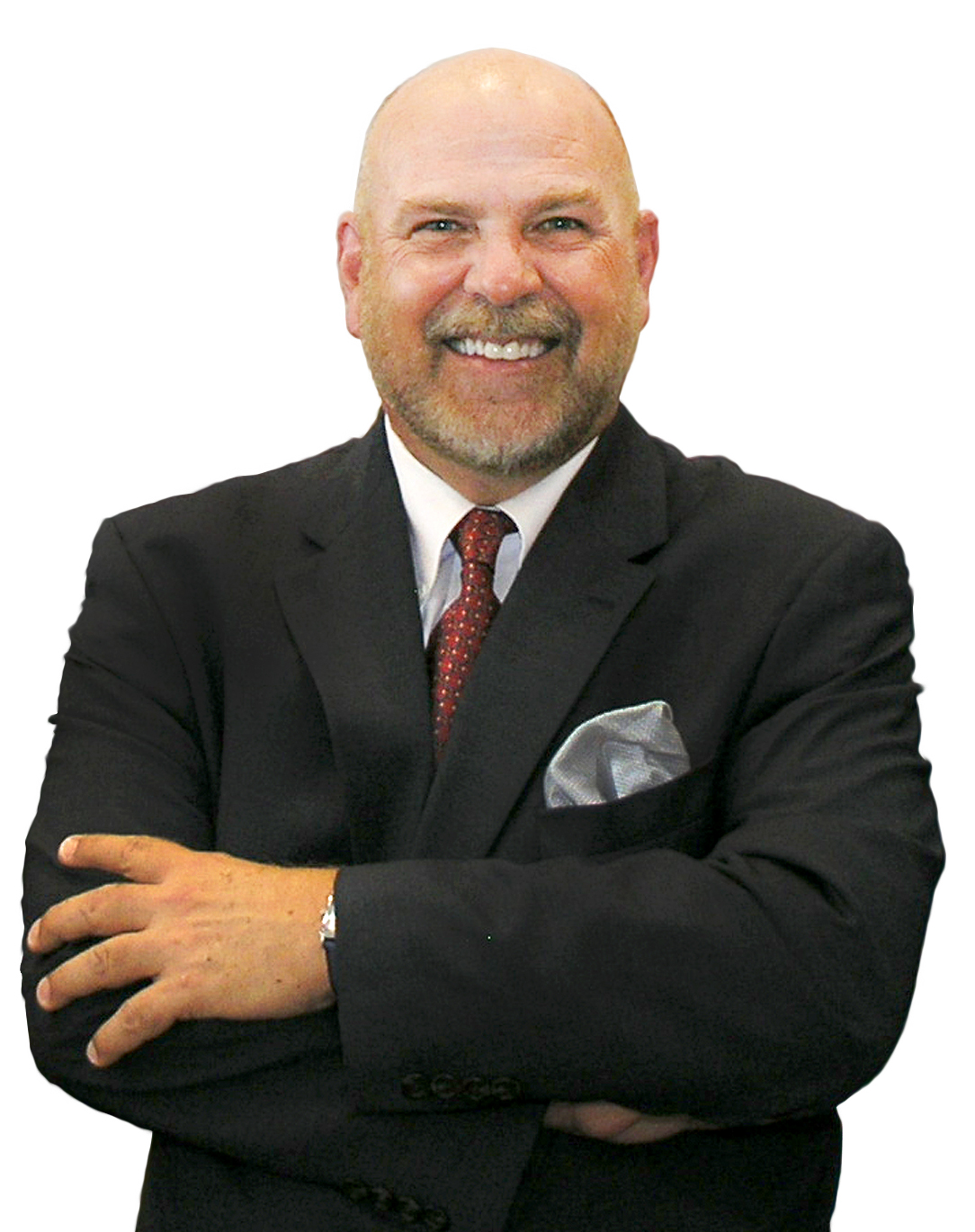 It tends to become a tumbleweed town after Labor Day, but why is now the time to start thinking of your rental for next year?
Because everybody else is. It’s that simple. We get bombarded with calls and also people just stopping into the office needing stuff for next year. We’re constantly booking for 2018 already. Most people want shorter term these days, which is fine as long as the home owner is okay with it. Then there are seasonal rentals for people here from Memorial Day to Labor Day. Those are things people renew right away because they don’t want to lose it.

When do you usually start getting bombarded with calls about Fire Island real estate and rentals?
August 15. That’s when we know who is renewing for next season and the timeframe. Then all bets are off. If they haven’t committed, it’s time to start marketing those properties.

You mentioned people are going for shorter-term rentals. What is the trending amount of time?
There’s a huge influx of solid weeks where it’s just one week only.

Even though Fire Island is thought of as a summer destination, what are some reasons to visit in the fall?
The most important thing that people need to realize is that Fire Island’s temperatures are a month behind everyone else’s because we’re surrounded by water. It’s kind of like wine country where it stays cooler longer and stays warmer in the fall. What’s also really cool is that people really need to embrace the nature of Fire Island. The surfing here in the fall is amazing and a lot of people don’t know it. Depending on the moon, there’s the migration of the krill in the fall. It’s an amazing sight. It looks like an electric light show. They sparkle.

What’s the best place to look to buy in Florida and why?
The most happening, reasonably priced bang for your buck is Fort Lauderdale. Miami is ranked with New York City and London whereas Fort Lauderdale is further away. It’s kind of a Brooklyn story where it always was less and now it’s the place to buy. It makes a lot of sense to look at it sooner rather than later.