Whenever a theater company revives an old play, the drumbeat immediately begins for the work’s relevance to contemporary times—after all, why bring back a show if its themes no longer resonate? Thus we don’t merely have A View from the Bridge, we have one that its director said is “about fascism and the extreme right wing.” We get a deconstructed Hamlet that examines, as one critic put it, “the politics of performance, of being and seeming, of sincerity and hypocrisy, truth and corruption.”

But sometimes the reach for relevance isn’t much of a reach at all. Such is the case with Time and the Conways, being staged on Broadway by Port Jefferson native Rebecca Taichman, who won the 2017 Tony Award for Best Direction of a Play for her work in Indecent. The play, opening this month, has stayed relatively popular in England but is receiving its first major New York mounting since its 1938 debut. Taichman noted that J.B. Priestley’s drama about the downfall of an upper-crust British family has much to say about “a culture and class consumed by narcissism.” Adding that it also looks at how “a selfish impulse plays out over time. This is what happens to a culture and community when it’s out for its own good and not looking at the larger communal good.”

Also germane to current times is a nod to working-class anger and the feeling of being rendered invisible to the rich. However, the director vows that Time and the Conways, which stars Ragtime siren and Downton Abbey countess Elizabeth McGovern, is no political screed. “It’s a very real, nuanced and complex story of one British family in the inter-war years. It’s also a strange, extremely theatrical and beautiful experiment with time. We mostly see time in a very limited, linear way. It always marches forward in one direction. Priestley proposes that time is much more fluid. There’s tremendous multiplicity as past and present co-exist.” 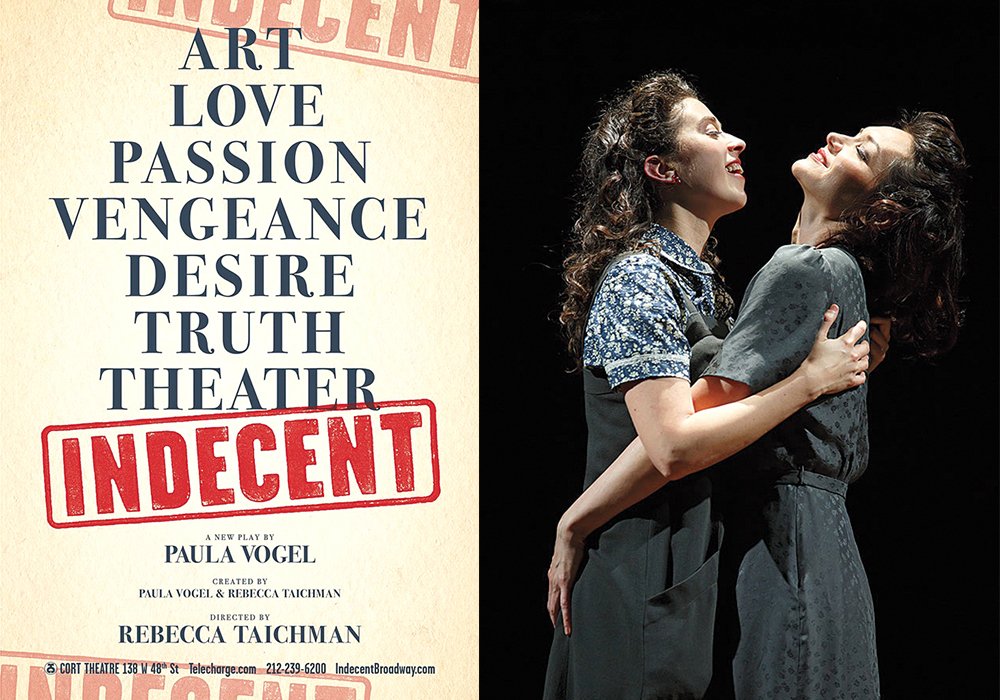 Taichman relishes the opportunity to tackle these “two wonderful challenges,” not to mention doing so on a commercial Broadway scale. When she won the Tony last season, she was often asked about the limited opportunities for women in her field. “The inequity is pretty extreme and has been for a long time,” she said. “There seems to be more consciousness and dialogue about it now, but it also feels like we’re talking about it while standing in the exact same place. Off-Broadway is a different story, but commercial venues need a big wind of change.”

A graduate of Port Jefferson’s Earl L. Vandermeulen High School, Taichman was—like so many theater people who don’t yet know they’re theater people—an outsider. She didn’t find herself until she took a senior-year acting class conducted by her English teacher, who suggested she apply to a summer program at Yale Drama School. That led to more theater courses at Montreal’s McGill University. Her first major directing assignment there was John Patrick Shanley’s Danny and the Deep Blue Sea. In a June 2017 profile, Taichman told TBR News Media, “I was not a very good actor, [but] as soon as I started directing, it was so clear I never would’ve cast me…I was a better director than I was at any of the other things.” Ultimately, she would return to Yale and receive her MFA in directing in 2001.

Taichman cites many sources of inspiration, from Russian director Lev Dodin to Julie Taymor to Simon McBurney’s movement-based Théâtre de Complicite, whose 2001 production of Mnemonic left her mind “rocked and blown…The creators of the piece deeply understood how to detonate what theater can do. The artistry was open, wild, extraordinary.” 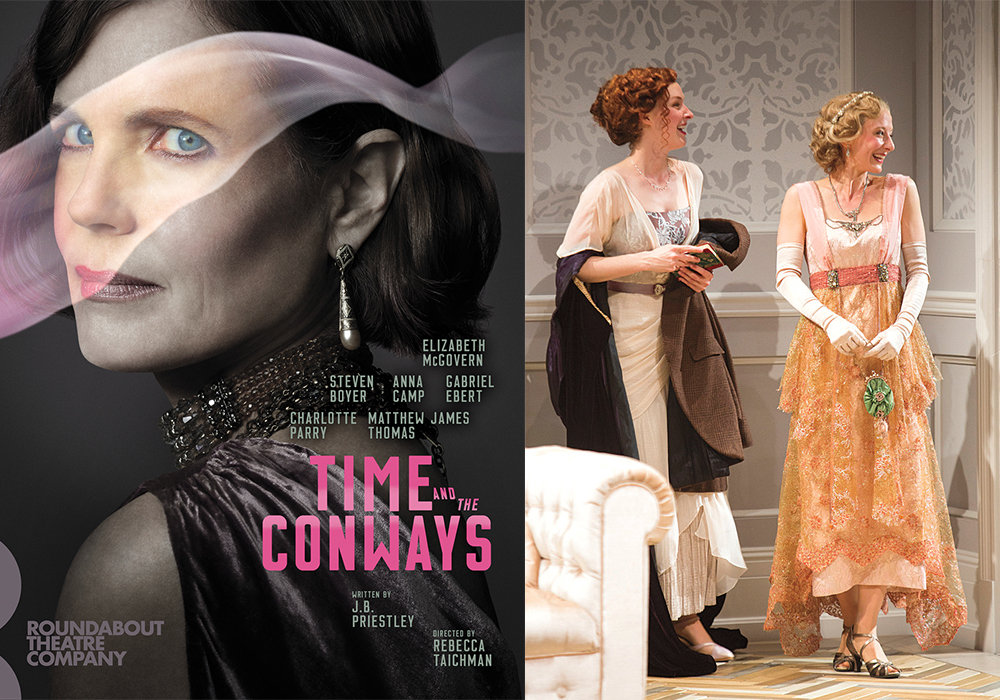 Which, alas, butts up against the economics of commercial theater. Though festooned with terrific reviews and Tony nominated for best play, Indecent languished at the box office until producers put up a closing notice. Suddenly, audiences materialized and a few extra—and profitable—weeks were added to the run. Taichman lauds the show’s lead producer, Daryl Roth, for going the extra mile and taking a chance on Paula Vogel’s drama in the first place. “She deeply trusted her passion and her instincts. She chose to keep the play going and it just took off. I just hope we can keep encouraging leaps of faith.”

Asked what she might suggest to protect smaller-scale, serious drama amidst a Broadway landscape increasingly devoting itself to the likes of Harry Potter, Willy Wonka and SpongeBob, Taichman admitted, “There’s not one formula that works. In order for the art form to keep going, we have to keep trying different variations and not surrender to an idea that in order to succeed, a play needs x, y and z.

“It’s also easy to lose track that the future of plays like Sweat, Indecent or The Humans [which did recoup its Broadway capitalization] is in having productions all over the world. It’s not over in terms of the plays’ financial future. It’s so important that we don’t stagnate, we keep growing the art form by taking beautiful risks.”