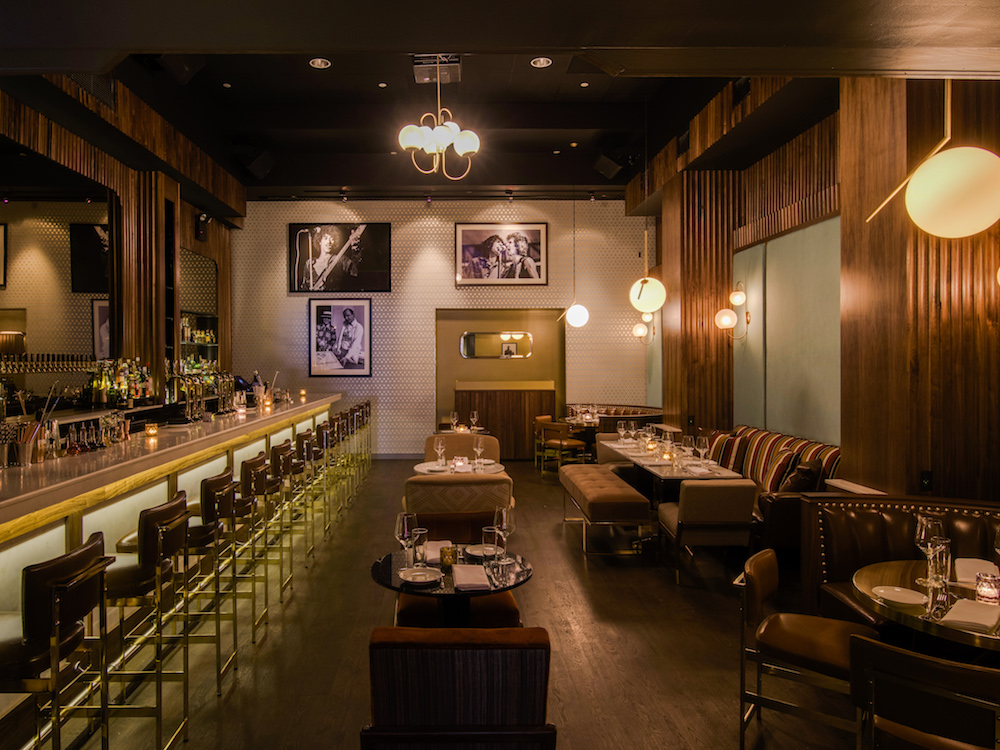 When preparing the fall menu at The Vnyl, new executive chef Roy Wohlars had two things on his mind: the farmers market and the 70s.

The former has all to do with Wohlars’ love for working with farms. The chef, who in 2015 teamed up with surfer/restaurateur Jamo Willis to open Harbor in Montauk, knows the importance of working with fresh ingredients. Since replacing former chef Jordan Andino back in March, Wohlars has become well acquainted with the Union Square Farmers Market just a few blocks from The Vnyl. He makes trips about three times a week to stock up on new ingredients for his dishes.

“For the fall I’m using pumpkins, apples, brussels sprouts, cauliflower and really anything I can get my hands on at the farmers market,” he said. “I plan to keep the same focus on 1970s inspired dishes with a modern twist, while highlighting seasonal produce and adding hardier proteins like pork.” That includes a grilled heritage pork chop made with heirloom beans, apple and kale. 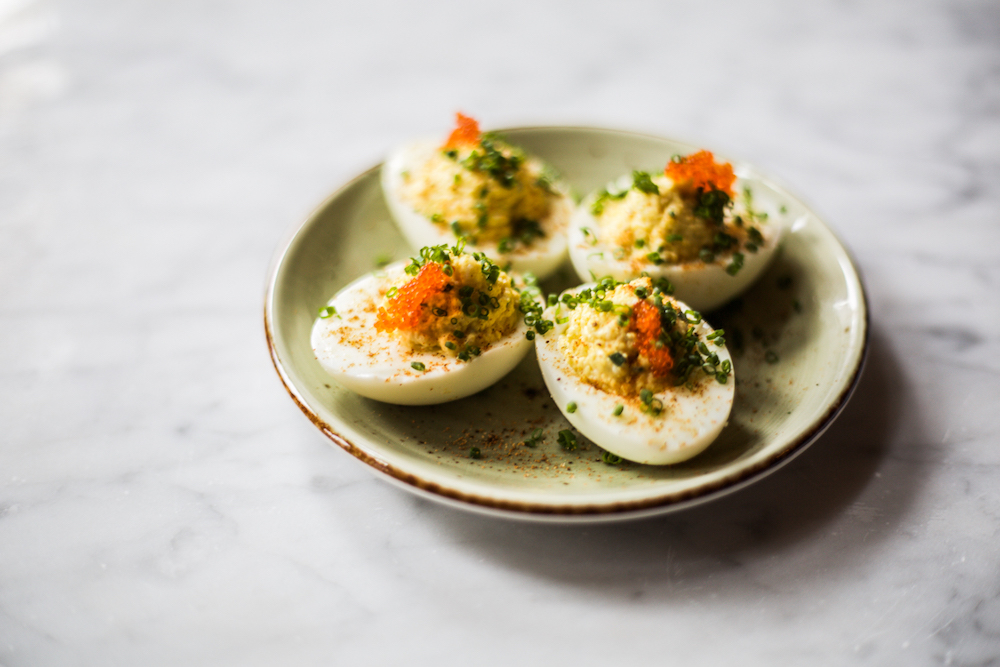 The 70s aspect plays into the theme of the 7,000-square-foot Manhattan hotspot. Owner James Morrissey opened The Vnyl (Vintage New York Lifestyle) in September 2016 bringing the rock n roll decade to the forefront. Upon entering, customers are greeted by a boutique vinyl shop on the right wall famously curated by actor/musician Adrian Grenier. The vintage hints continue throughout the three-story spot with funky wallpaper, retro light fixtures and custom designed cushion sofas. Every floor has a slightly different feel, but the 70s vibes hold strong along with the music element. There’s also live music weekly with a performance by acoustic duo Patchen & Roberts every Wednesday. 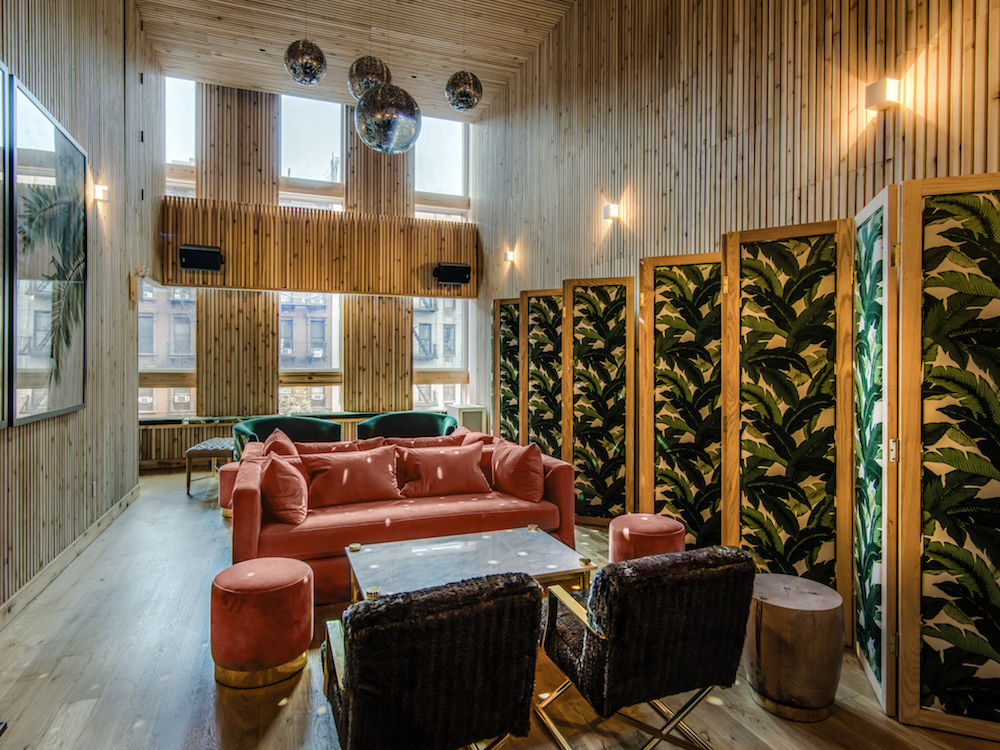 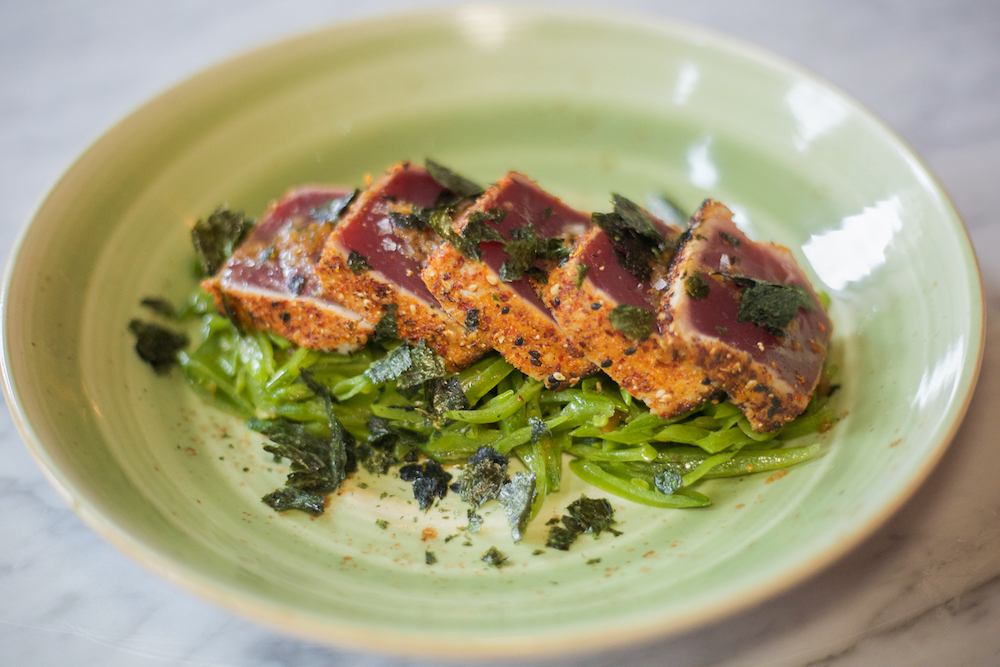 A fan of cooking seafood, Wohlars said he perfected the tuna favorite in just one try. (It usually takes him over a dozen variations to get a dish just right.) He also brought his own flair to the Chicken Kiev, which he reinvented by removing the butter stuffing and replacing it with coconut oil and farm greens.

No matter the season, Vnyl’s food will stick to what Wohlars knows best. “I would describe the menu as vintage staples elevated with a farm and sea to table influence,” he said.