What sweeter way to welcome fall than with a new pet? Five rescue dogs sit at North Shore Animal League America waiting to get adopted this season. Dino, Yuki, Avalanche, Sabrina and Apollo have the power to warm up any home as the leaves fall. 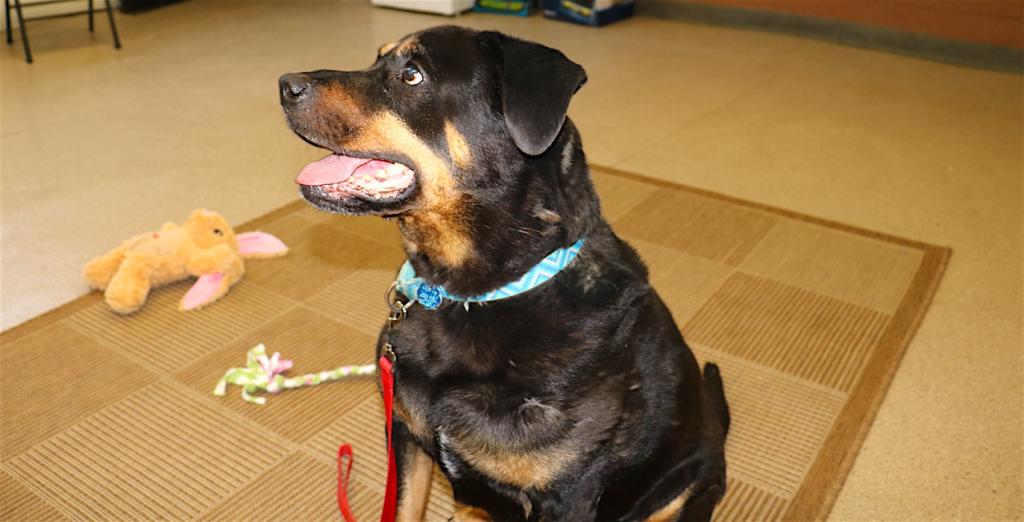 Apollo’s heart is just as big as he is. This 9-year-old Rottweiler mix was adopted from the shelter as a puppy, but later returned because his owners could no longer care for him. The energetic mush would do best in a home with children 12 years or older. Apollo is more of a “king of the castle” who would prefer to be the only four-legged pooch in the home. He also has some tricks up his sleeve, which you can watch on our Facebook page. 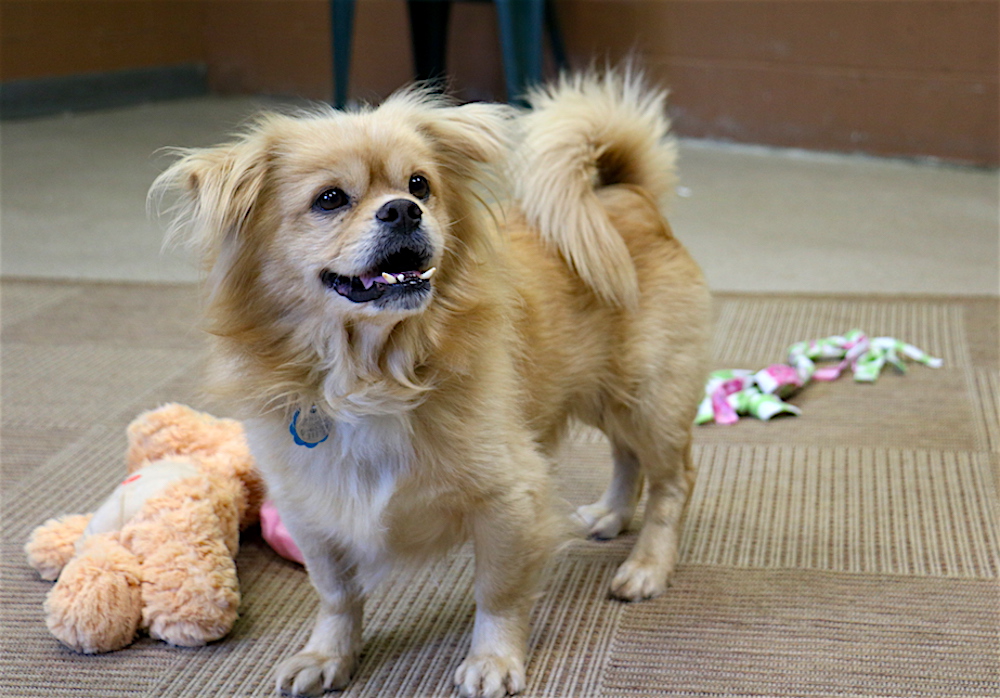 Playful and adorable, Dino is a 6-year-old pekingese mix that would make a good friend to anyone. He can be active, but also very calm when needed. Aside from being completely housebroken, Dino also doesn’t require much exercise. This little guy just prefers a home with adults and older children. 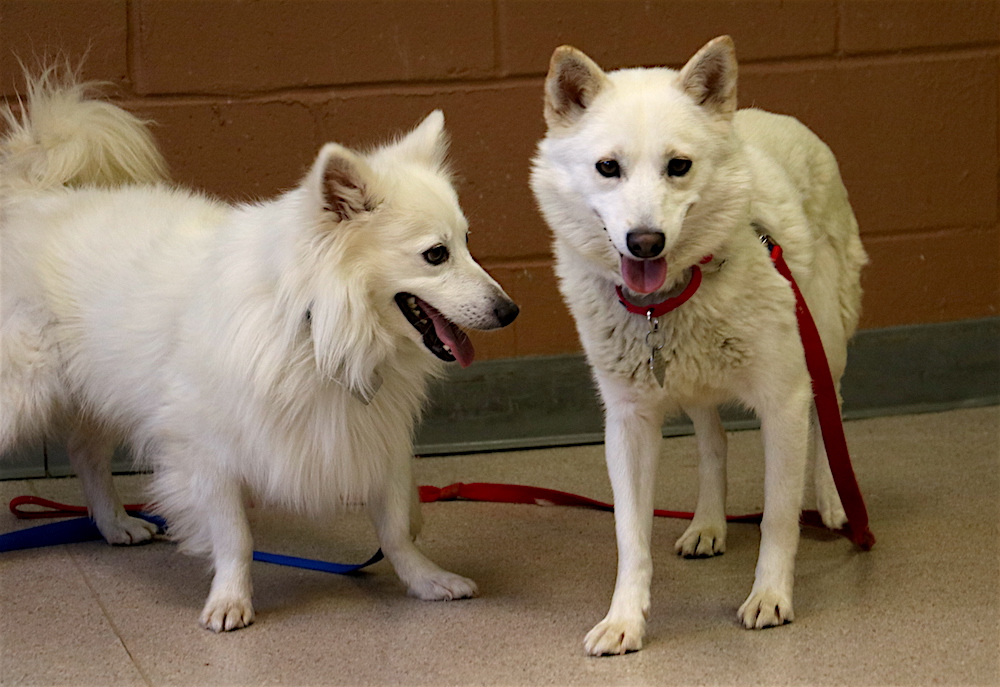 These two adorable dogs had an upsetting start to life. Yuki and Avalanche, both 4 years old, were recently rescued from a puppy mill. Not only were they neglected but also not socialized properly. They’ve thankfully come a long way since being rescued, but do require a bit of patience. Once they get used to their new home, Yuki and Avalanche will make the perfect pet. 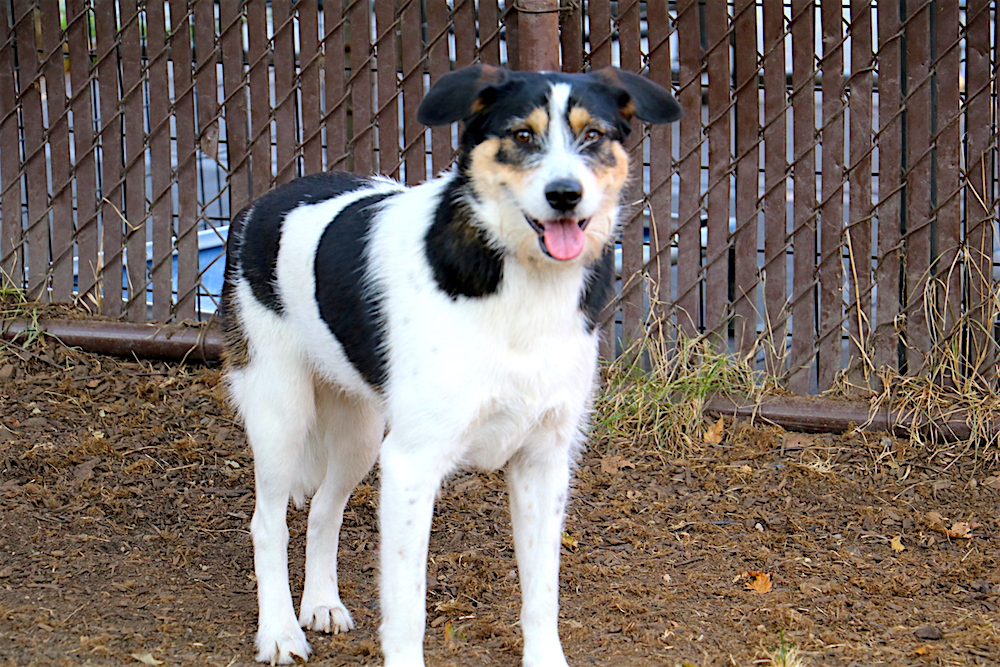 Dog lovers who enjoy the outdoors will find a great friend in Sabrina. This terrier mix rescued from the streets of Thailand adores roaming in a quiet outdoor area. She’s hoping to find a home with another dog so that she can have a friend to show her the ropes.

To adopt any of these dogs, head to North Shore Animal League America located at 25 Davis Avenue in Port Washington.