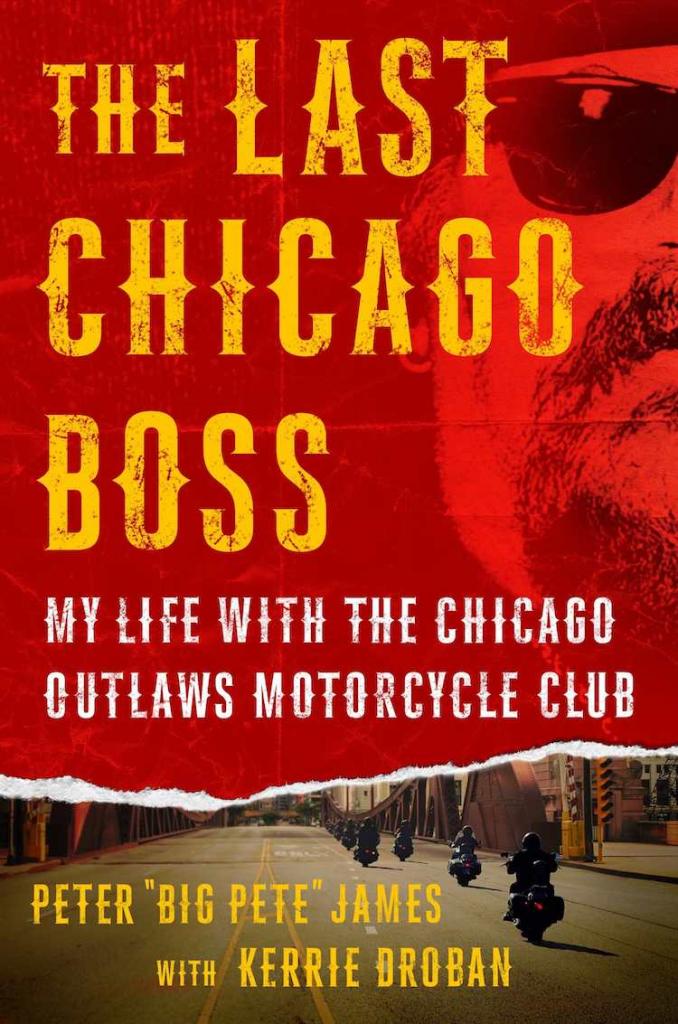 If you could open the throttle some. Just a little more juice and more pedal to kick things up a notch. More gas and you’d know what it was like to fly with no concern for potholes or stop signs. Although, as in “The Last Chicago Boss” by Peter “Big Pete” James with Kerrie Droban, be careful you don’t get throttled yourself.

Related Content
Peek Inside an Industry You Never Hear About

It started with a game called “Risk.” Peter James was 12 years old and won. He won all games of strategy easily, in fact, so when his father asked him what he “wanted to be” someday, James knew that the only answer was to be in control.

His uncle showed him how fixing the horses made a man rich. His mother taught him that you can’t expect to “be number one” if you don’t expect it of yourself. James learned to rig whatever he could; he went to college and, to rescue failing grades, used those talents to land an internship in the office of the Wisconsin Speaker of the House. He dealt drugs, disappeared for eight years, bought a new Harley and then figured out how to form a motorcycle club within a service club.

James wanted to control Chicago. Specifically, he wanted to be the “Boss of Chicago.” He’d do it in the same strategic way he’d won childhood games. He started gaining trust with the Outlaw Motorcycle Gang and working his way through the ranks with intelligence, observation, force and by sheer intimidation.

It began at the bottom, as a probationary member at the mercy of anyone who outranked him. It ended with a battle against an enemy that almost always wins.

Let’s put this on the table now: there is absolutely not one “PC” thing inside “The Last Chicago Boss.” Many people may find this book offensive, in fact: women, for example, are called “broads,” and that’s one of the nicer slurs you’ll find here. The OMG is, after all, “mostly white supremacists,” although author Peter “Big Pete” James says he fought that.

For that, and for many reasons, reading this book isn’t easy. From the outset, it feels like standing inside one of those wind-tunnel money games: when the whole thing starts, bits of story whirl around while you catch as much of it as you can. If there’s not a crime committed on any given page, then you’re reading a different book. Just about everyone has a pseudonym (or two) and stories stop and start.

A few pages in, though, this all seems intentional. It’s as though we can’t handle the whole tale, as if we’re being protected. James (with Kerrie Droban) tells too much but you can sense there’s a lot left unsaid.

So yes, it’s hard to read this book but impossible to look away, especially if you can handle what you find here. For True Crime fans, lovers of The Godfather, bikers, or anyone wanting a stick-in-your-brain story, “The Last Chicago Boss” reads full-throttle.