Sushi is in Danny Gao’s blood. His fathered emigrated to the United States and opened a successful sushi restaurant in Philadelphia. At 16, Gao began to follow suit. He traveled to Japan to begin a sushi apprenticeship, eventually joining his father in the States where he worked with him for two years. After relocating to New York, Gao continued his culinary training for eight years before branching out with partner Eric Lin. Today, he is the owner and head chef at the luxe 360 Taiko Sushi & Lounge. The restaurant is spacious, seats fill up fast, especially on the weekends. But Gao said the “secret sauce” that draws his customers in has nothing to do with sauce at all.

“I think the most important factor of seafood is its freshness. Before opening my restaurant, I chose two companies that I thought provided the freshest ingredients.”

Along with freshness, Gao feels management and seafood handling can set a sushi restaurant above the rest. Pull up a chair at the sushi bar and get an expert’s take on the best Long Island sushi restaurants. 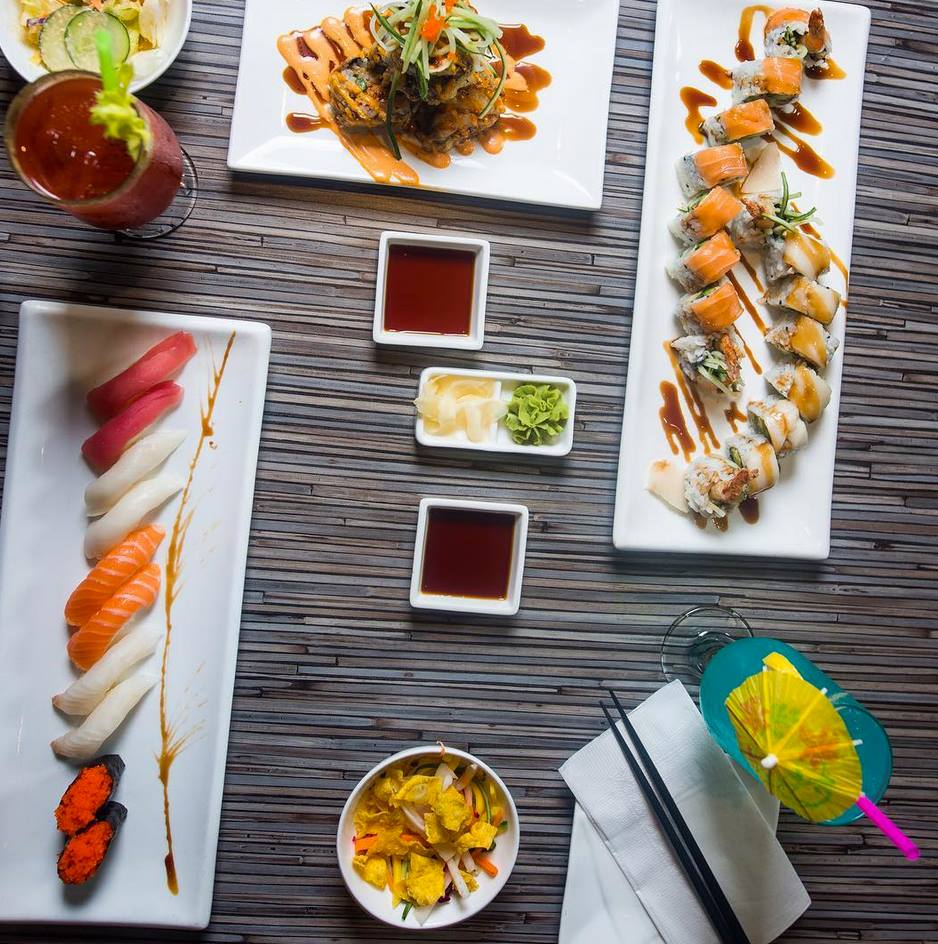 Gao’s own 360 Taiko serves what he calls an “Emphasis on traditional technique…My style of sushi making is traditional edomae [uncooked] fundamentals with emphasis on flavor concept.” He works to expose visitors to Japanese taste profiles not common in the States. More traditional nigirizushi is served, a nod to Gao’s dedication to the perfect rice. “Sushi is 90 percent rice. Especially with how much sauce gets used stateside, you need to be careful not to overcook or over season the rice. People spend years trying to perfect their rice cooking technique and so few ever get there.” Phone: 631-207-6888 | Address: 47 S Ocean Ave Click to go 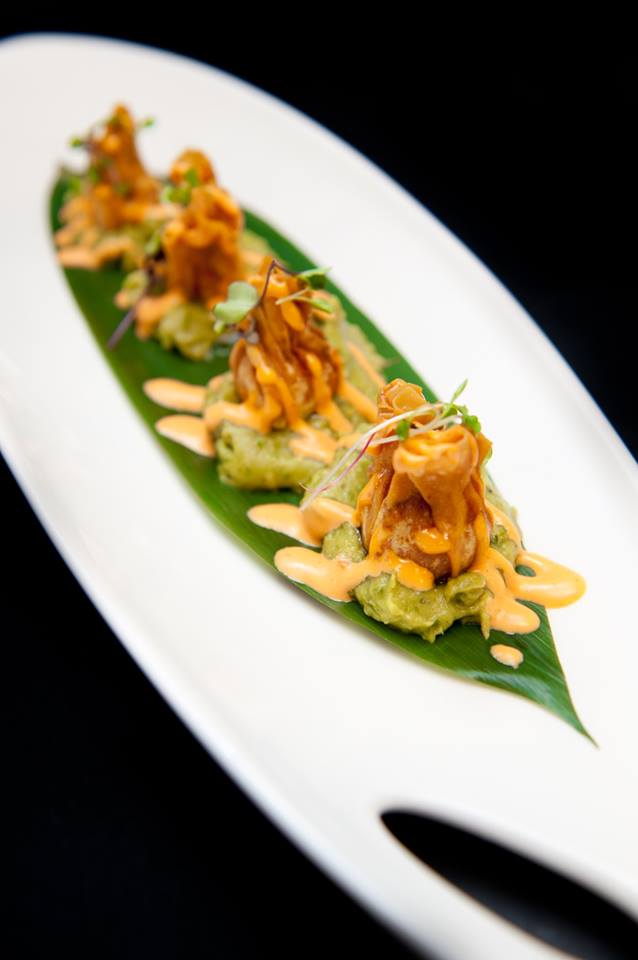 Gao’s dedication to freshness and authenticity shows in his pick of Ginza. The restaurant seats nearly 200 patrons and has a menu full of trendy Japanese cuisine. Ginza offers fish flown in from Tokyo’s famous Tsukiji market, which dates back to the 1920s. Delicious options range from the Tokyo roll with crabmeat, caviar, shrimp and mayo to the yellowtail jalapeño roll and the oyster roll. Chef Gao highly recommended the fluke usuzukuri, a style of sushi where the fish is cut extremely thin and served with ponzu sauce. Phone: 516-882-9688 | Address: 45 Carmans Rd Click to go 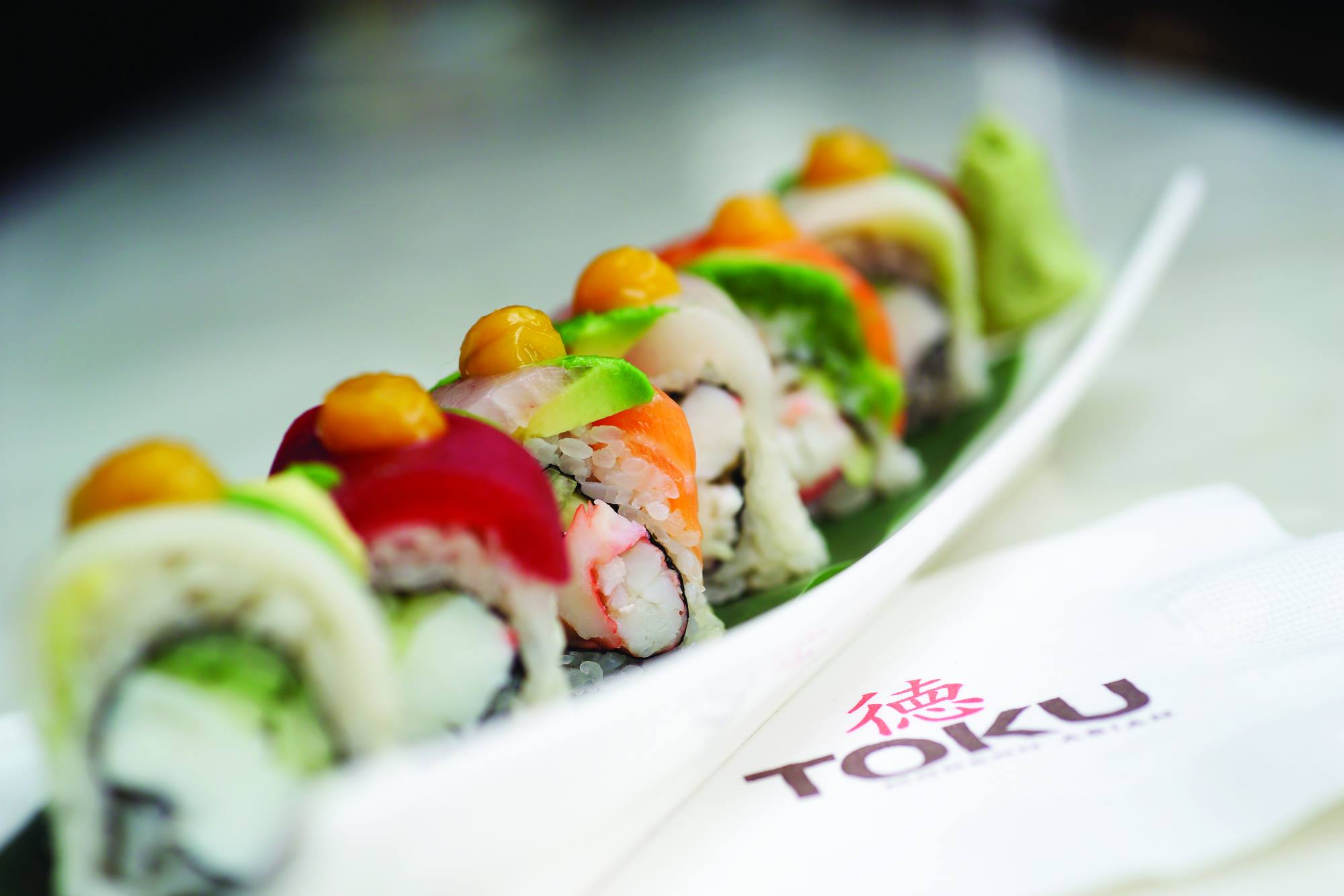 Opened in 2007 by Gillis and George Poll, Toku is an architectural masterpiece designed by Bentel & Bentel, famous for The Modern at MoMA and a culinary destination. Toku’s approach to sushi includes a blending of tastes from Japan, China and Thailand. The menu has something for everybody, whether a sushi tasting novice or experienced omakase fan. Chef Gao’s favorite dish is Toku’s salmon nashi, featuring salmon sashimi served over nashi (Asian pear) with yuzu and truffle salt. Phone: 516-627-8658 | Address: 2014 Northern Blvd Click to go

Aji 53 is known for its hip crowd and late nights. It has delicious selections of rolls like the monster with salmon and avocado or the yellowtail scallion. But the appetizer options like the blue crab fajita, golden lobster with mango butter sauce and Gao’s favorite crispy calamari also deserve a shoutout. Click to go