Fall brings U-pick fruit farms and apples as crisp as the air. Call local mixologists in love. In Pulse‘s October issue, associate editor Cyndi Murray wrote about The Breeze Hill, a fall-in-a-glass imbiber being shaken and stirred at North Fork Shack. Others are putting their own twists on autumn classics. Dashed with citrus bitters, rimmed with cinnamon sugar and garnished with crisp apples, these are eight more Long Island fall cocktails to try. 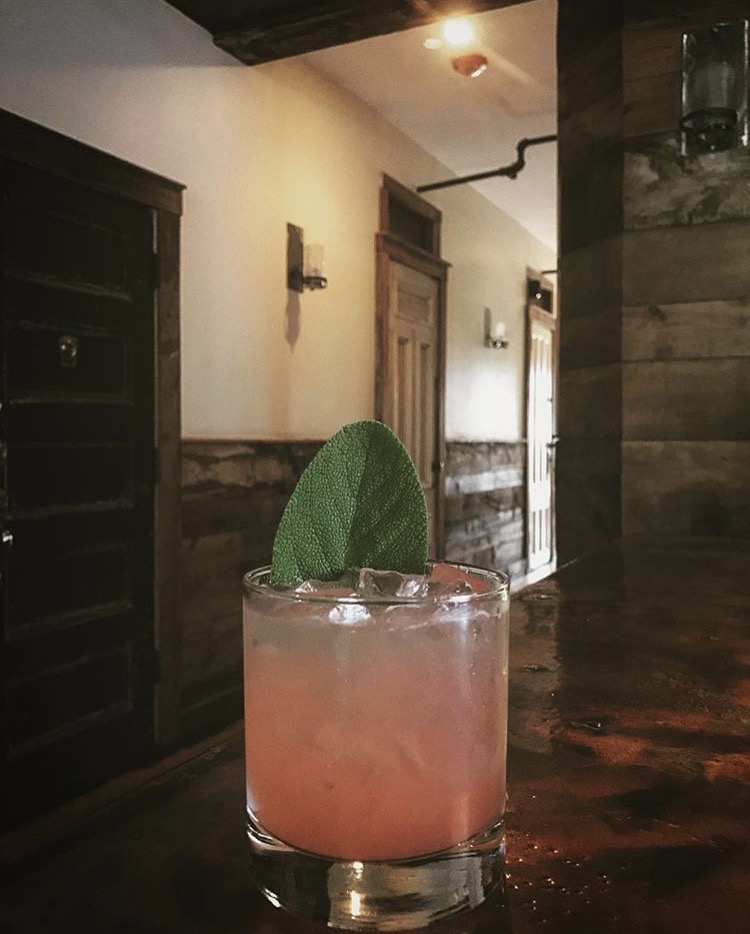 There’s no need to let go of beloved margaritas. This sweet medley of fig has notes of citrus and rich fig flavors, making it the perfect transitional sipper. 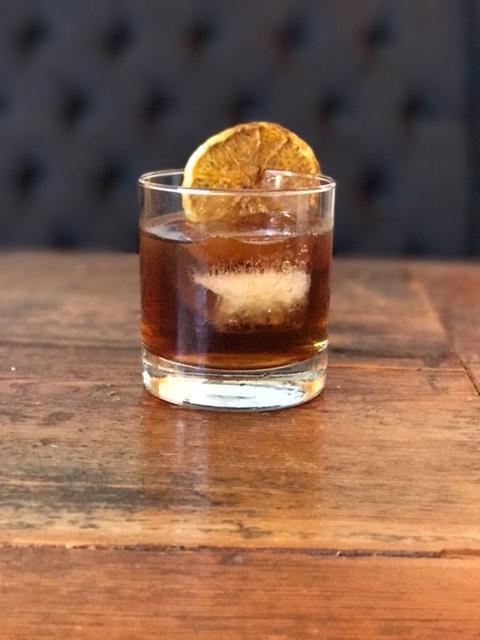 This maple walnut old fashioned is ideal for sipping fireside after a long day of pumpkin picking. It has traces of cinnamon and anise and robust nutty notes from the walnut bitters.

Strain into double rocks glass over one large ice cube. Garnish with orange.

Preheat oven to 200°F. Thinly slice oranges on mandolin or slicer. Arrange in a single layer on a sheet pan with a rack. Dust with brown sugar and all spice. Cook for one hour. 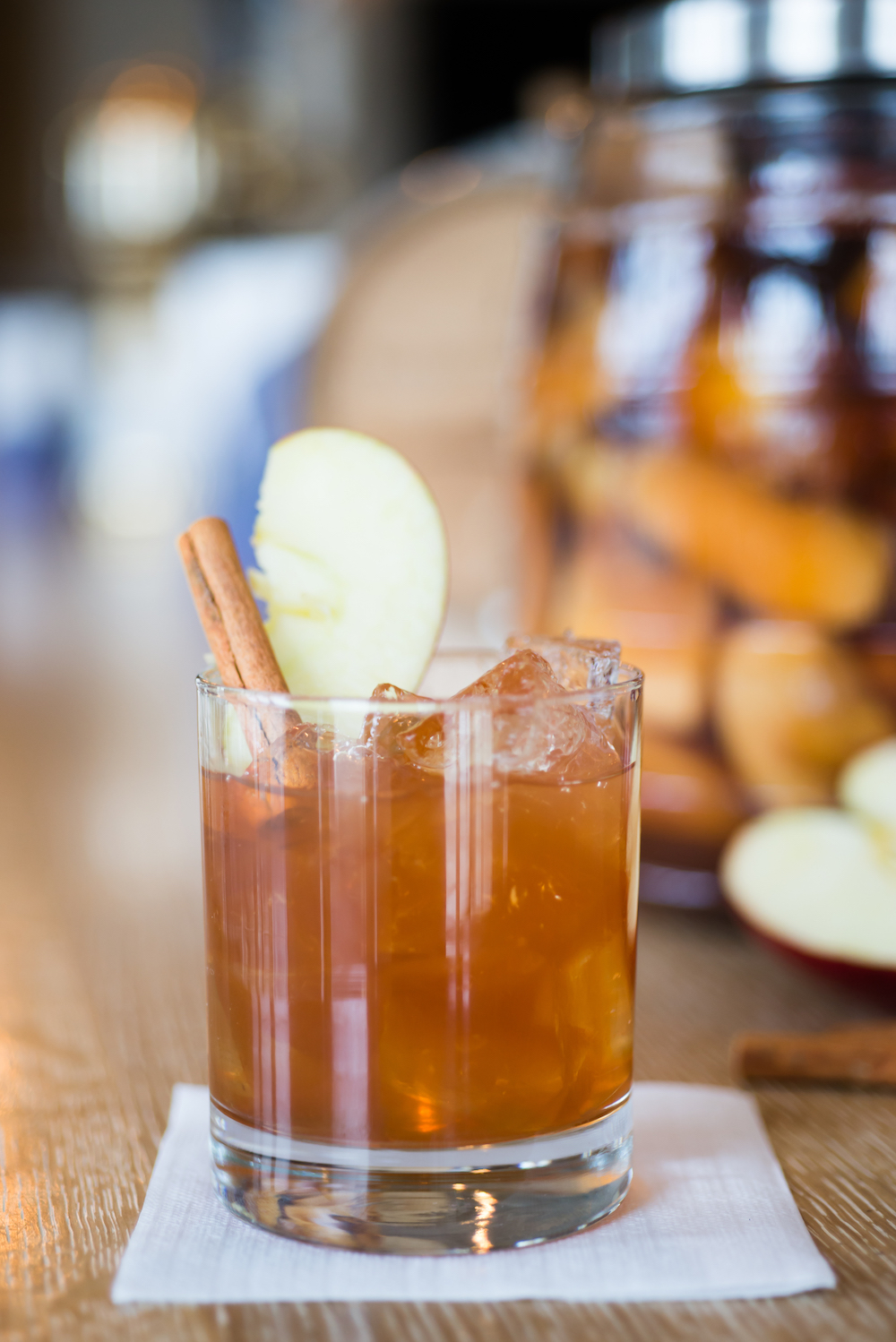 Crafted with time and a palate for spice, this refreshing beverage is as delicious to sip as it is beautiful to photograph. The deep amber color is only a prelude to the oaky and caramel notes tasted alongside the herbal vermouth and crisp apple zest.

Let age for 1-2 weeks. Serve over a big square ice cube garnished with one cherry preserve. 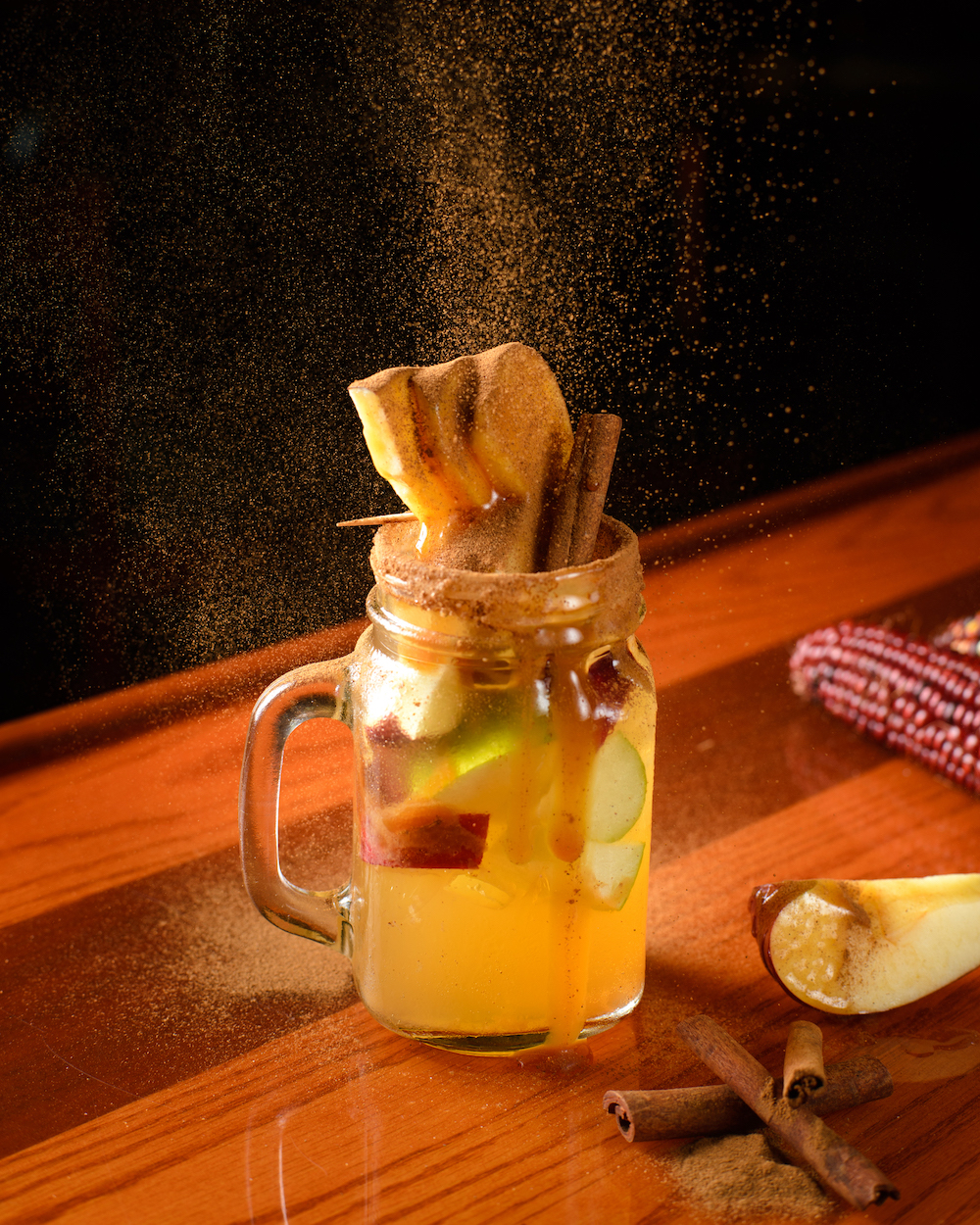 Since apples are the essence of fall, why not jazz them up with whiskey, vodka and wine? This adult beverage puts a delicious twist on childhood apple cider with strong flavors of caramel and cinnamon. 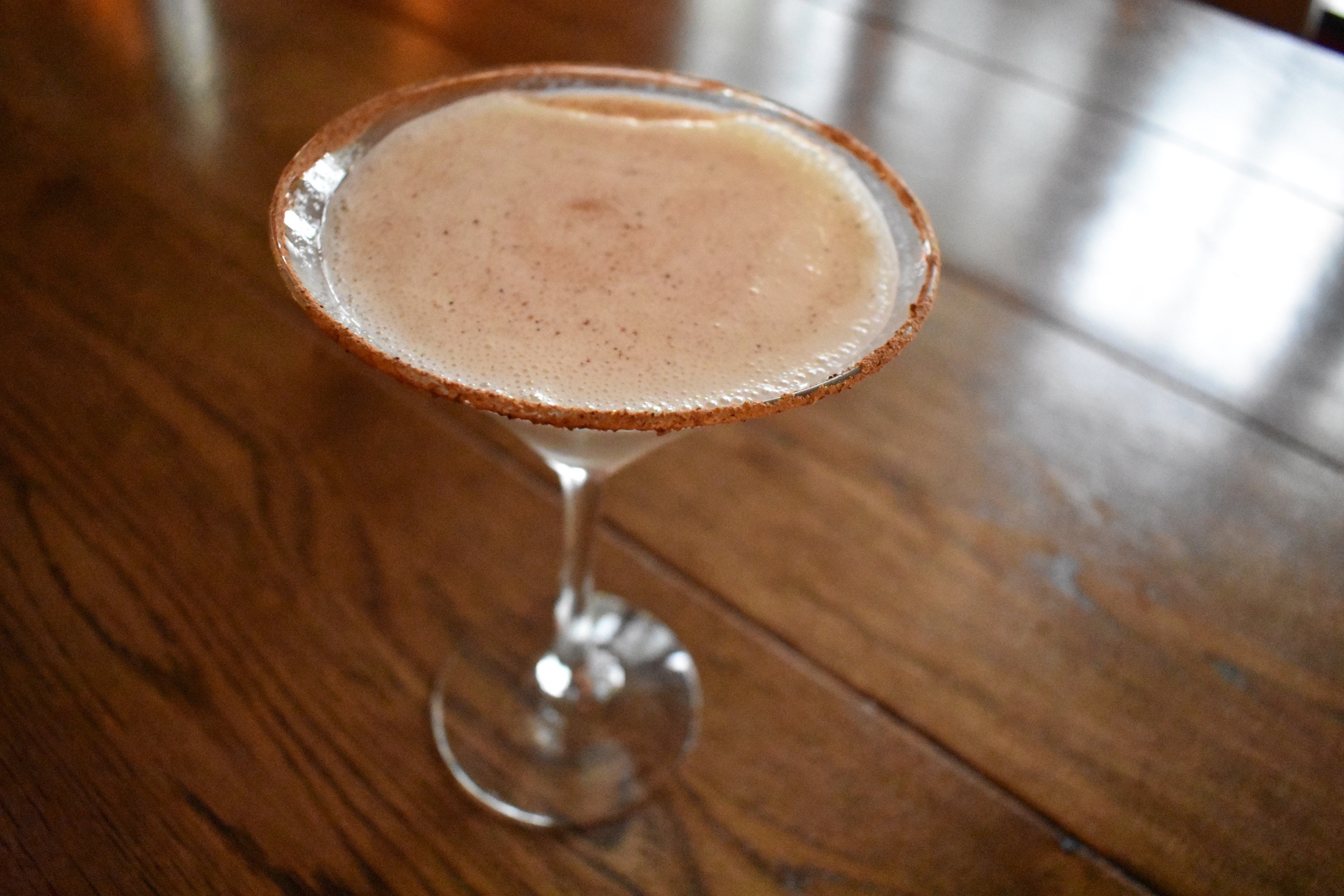 Mirabelle Tavern captures the hearts of pumpkin spice enthusiasts and fall lovers alike with its rich pumpkin martini. Cream liqueur, pumpkin vodka and cinnamon toppings create what is very accurately described as “pumpkin pie in a glass, only better.” 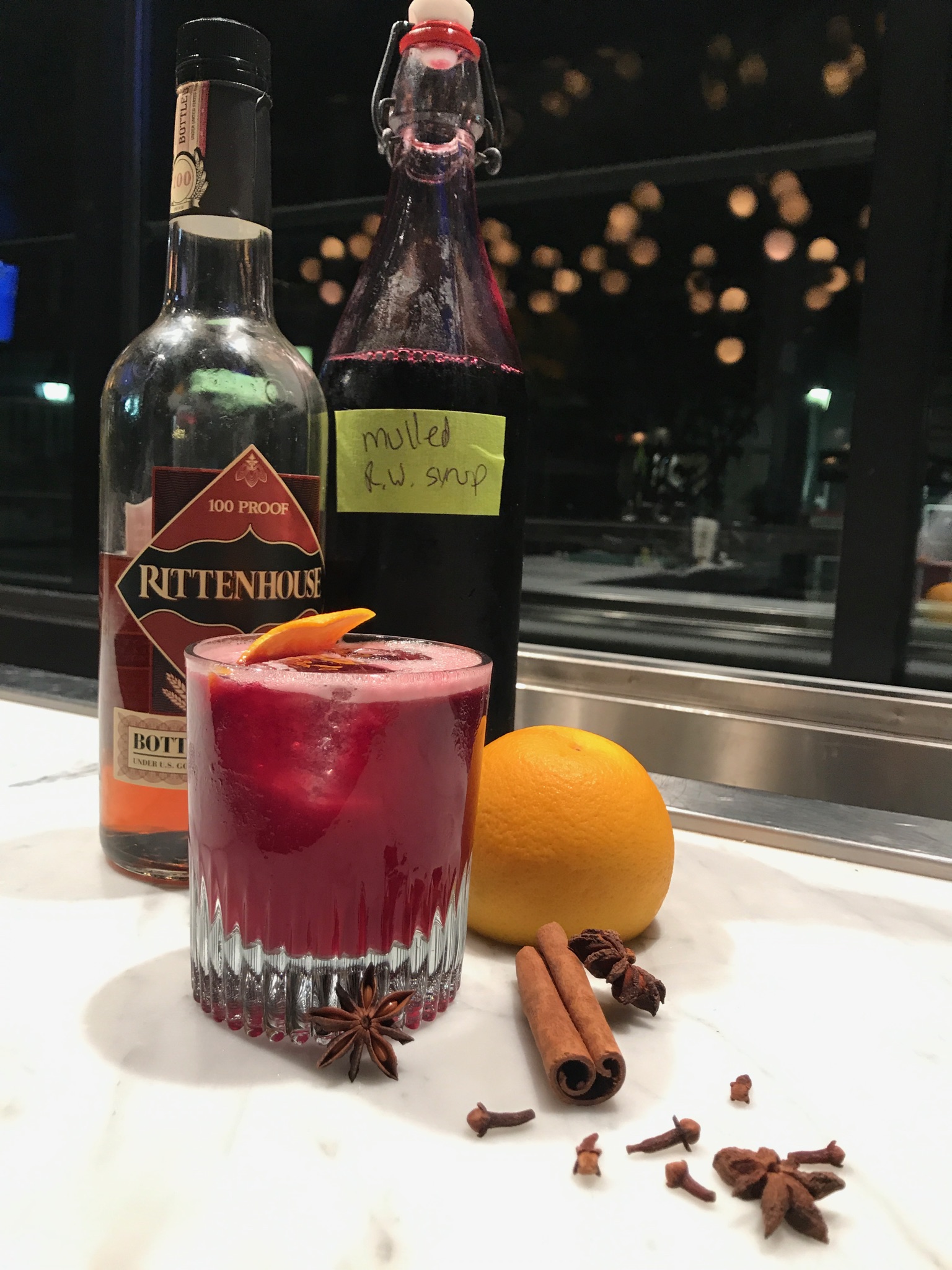 Aptly named the Central Park Sour (because is there any NYC park more beautiful than Central Park in the fall?), this drink caters to the wine drinkers that love savory reds. The rye whiskey adds a subtle kick of spice for those cool autumn nights.

Combine the first three ingredients into a shaker tin, add ice, shake and strain into rocks glass with ice. Pour the red wine over a bar spoon so it cascades over the ice to float on top of the drink. Zest an orange peel over the drink and serve.

Red wine syrup: Combine equal parts red wine to equal parts white sugar in a pot. Gently simmer the mixture until the sugar dissolves into the wine. Once dissolved add mulling spice to taste, cover pot and let mulling spice steep. Steep for 20 minutes, taste for proper infusion of spices into syrup, then strain mulling spices out. Let the syrup cool then pour into a sealable jar. 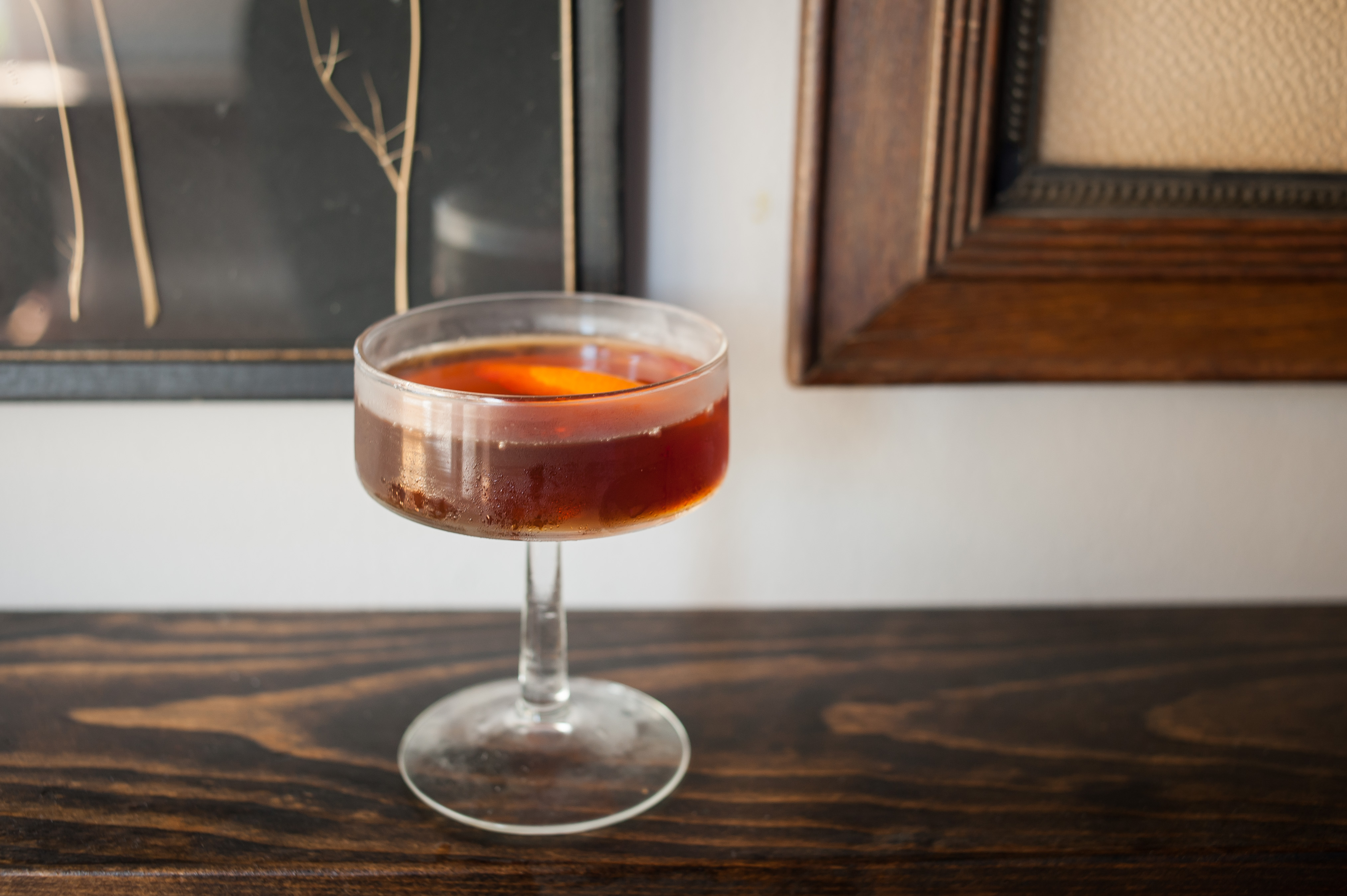 Devil Take the Hindmost is a strong cocktail with a flavorful blend of apple brandy and rum. Mixologist Evan Bucholz carefully chose Zirbenz Stone Pine Liqueur with notes of sweet pine fruit from the Austrian Alps as a complementary flavor to the herbal, saffron notes of Strega Liqueur.

Bobbing for Apples
Hudson’s on the Mile, Freeport 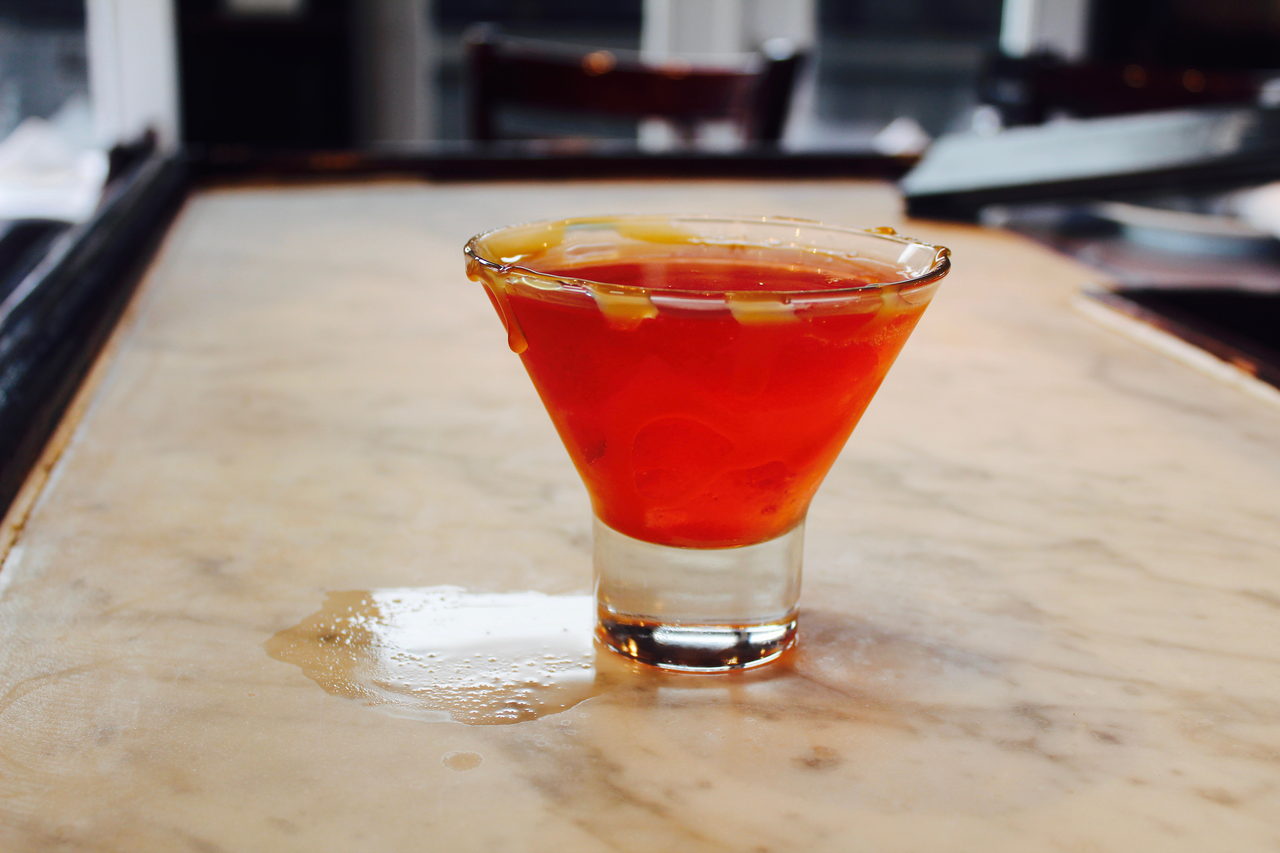 Snappy and sweet, this vodka martini has all the nostalgia of caramel apple treats within the first sip. Bright ruby hues make the drink even more alluring, if the apple vodka wasn’t tempting enough.