“I think I just laughed for a little while,” Vigliotta recalled.

The legendary seasonal Blue Point eatery, opened by Florence Kimball in 1926, expanded to a second year-round Patchogue location at Briarcliffe College in 2014 but closed in December 2016 to make room for Blue Point Brewery. Viglotta had his sights set on another South Shore town, like Sayville or Bellport, thinking Patchogue was getting over-saturated. 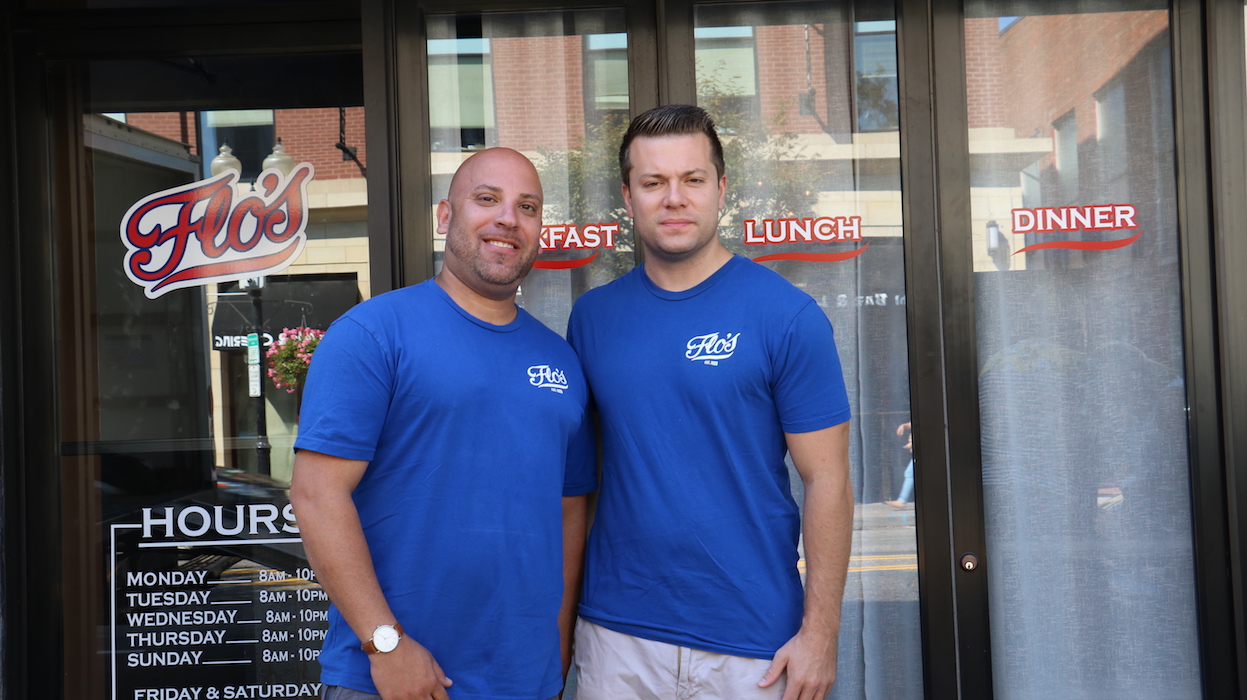 But Tepper, who grew up down the street from the original Flo’s in Blue Point, didn’t relent. Neither did the community, who enjoyed being able to grab their favorite grub in the cooler months when the flagship location was closed.

“We were flooded with customers calling me, e-mailing me, trying to find me locations on their own,” Vigliotta said. “With that kind of feedback, I was like, ‘I really think we have something here and maybe I should give it another go.’”

Flo’s Luncheonette will open at 38 West Main St. this October in the spot most recently occupied by Flight. It will be bringing classics, like the signature Flo Burger made with American cheese and bacon, with it.

“The same burger you had in 1960 you’re eating in 2017,” Vigliotta said. “It’s just a flood of nostalgia and memories for people…I think that’s what keeps us a staple and makes people give us almost a cult-following.”

Breakfast is coming back too. But there will be some twists, like alcohol-infused milkshakes and pancakes of the week.

“The chef will get to use his mind,” Tepper said. “It could be Lucky Charms pancakes. It’s going to be totally different.” 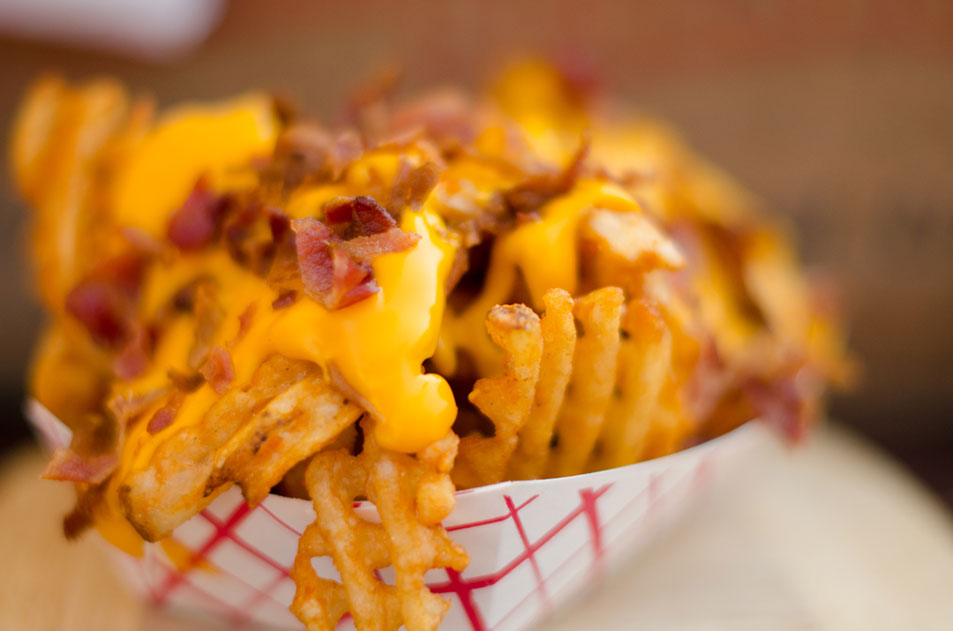 Flo’s will also stay open past 9pm to cater to the bar crowd, but the vibe will remain largely family-friendly. There will be booths people of all ages can slip into. Tepper said Flo’s will keep much of Flight’s wooden accents as they translate well to the beach-y theme. The colors will be more in line with Flo’s signature red, white and blue and there will be nostalgic photos. Touches of greenery will help bring the outdoors in, Vigliotta said. The eatery’s cult following? Count them in, too.

“Where we go, car wash, grocery store, people want to know where we’re going, when we’re opening and if breakfast was still going to be there,” Vigliotta said. “That’s a great feeling when you make that leap and there’s such a positive reaction.”