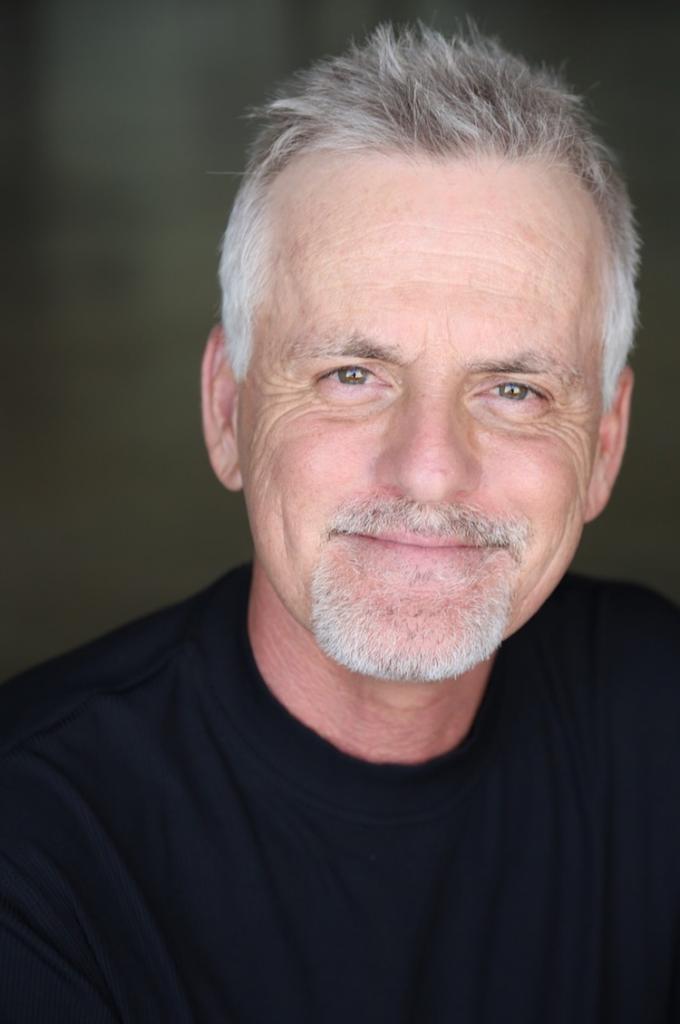 You may not know his face, but there’s a good chance you know his voice—at least one of them. Rob Paulsen, 61, has voiced some of the most famous characters in cartoon history. There’s Pinky from Pinky and the Brain, Donatello and Raphael from Teenage Mutant Ninja Turtles, PJ from Goof Troop, Max from Mighty Max and tons more.

“I’m old enough to encounter people of two or three generations who know what I’ve done. They just don’t know it’s me,” the Emmy winner said. “It doesn’t really matter. I get utterly that it’s the characters who are famous.”

Yakko Warner from the Steven Spielberg-produced Animaniacs remains one of his most famous and favorites. Decades after premiering in 1993, the show’s legacy lives on becoming available on Netflix in 2016. A potential reboot is also in the works. The longevity is something Paulsen credits to “the intelligence and the creative inspiration” of Mr. Spielberg.

“He knew when we were doing this show 20 to 25 years ago, that it would still be relevant today. That the people who were watching it then would grow up watching it and get different jokes and different cultural references in 2017 that they did not get in 1998,” Paulsen said. “That is absolutely by design.”

Paulsen, who is in recovery from throat cancer, is taking his famous voice on the road again with writer/colleague Randy Rogel for Animaniacs Live! The duo will perform music from the cartoon in sync with a screen behind them displaying the characters. That includes the ever so famous “Yakko’s World” from 1993 where Yakko sings the names of all the countries around the world. Paulsen and Rogel will also share stories of how those beloved tunes came to be. Stops will include big venues where they’ll work with an 80-piece orchestra and smaller ones like at Joe’s Pub in Manhattan on Oct. 8 where it will just be Paulsen, Rogel and a piano.

“What folks will see in any case will be very nostalgic, very entertaining and also unique,” he said. “There is something magical about seeing an average middle-aged white guy come out on stage and start talking like Pinky. People just really love that.”

The excitement goes deeper. Paulsen said he’s often told stories about the impact his characters have on people’s lives. He spoke of a father whose child battling leukemia was able to escape reality by laughing while watching the Animaniacs. The same goes for a Marine who said Pinky and the Brain helped him during his two tours overseas. “It gives them a measure of happiness and boy I’m telling you, there’s no amount of money that can compensate for what an incredible gift that is,” Paulsen said.

It’s a big reason why the talented voiceover star hoped cancer wouldn’t strip him of his career. Paulsen was diagnosed with stage 3 last year and underwent two to three months of grueling treatment. He lost 50 pounds dropping from 178 to 128 pounds. Doctors told him it would take up to two years to fully recover. As he slowly gains the weight back, Paulsen stressed how lucky he is.

“The truth was that even if I couldn’t work, I could’ve retired and [my family] would be fine, but I don’t want to retire. I love my work,” he said. “Ultimately they saved my vocal cords, they saved my throat. It’s not hyperbole to say that I am sort of a lottery winner.”